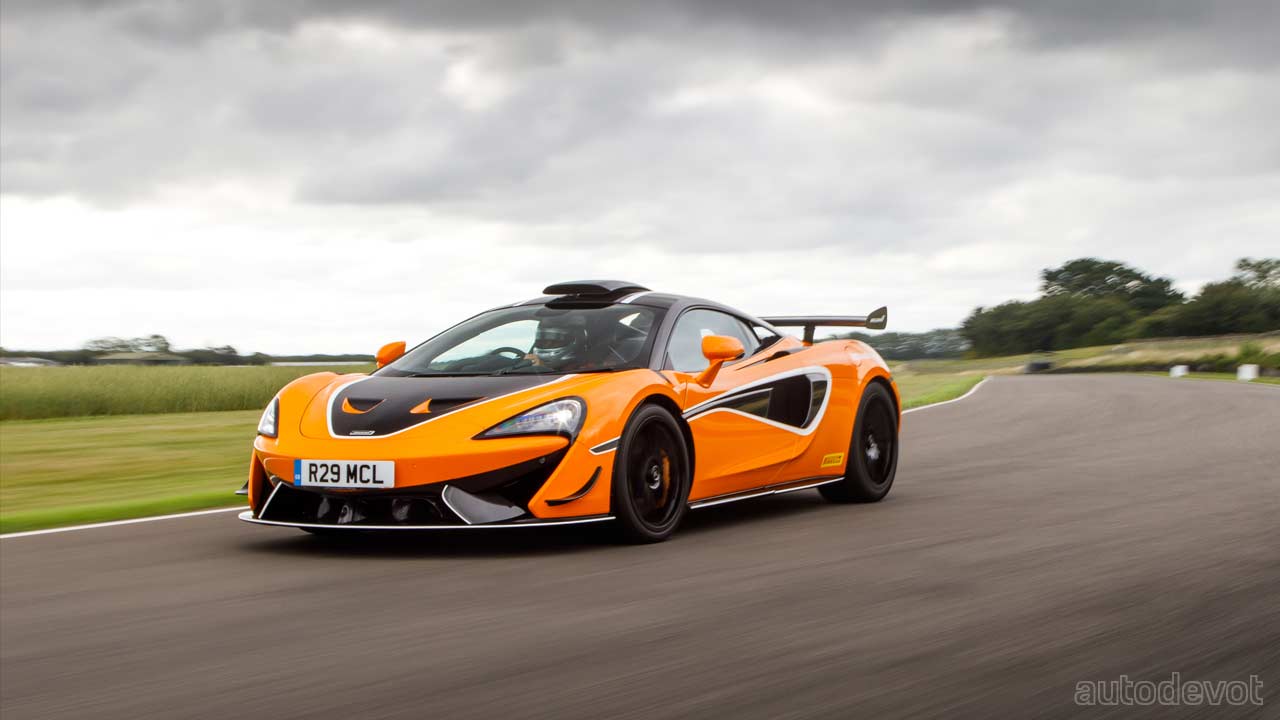 McLaren is offering the ‘R Pack’ from its McLaren Special Operations (MSO) bespoke division for the 620R clients based in Europe, Middle East and Africa. It gets exposed carbon fibre elements, titanium SuperSports exhaust system and a fully-functional roof scoop. 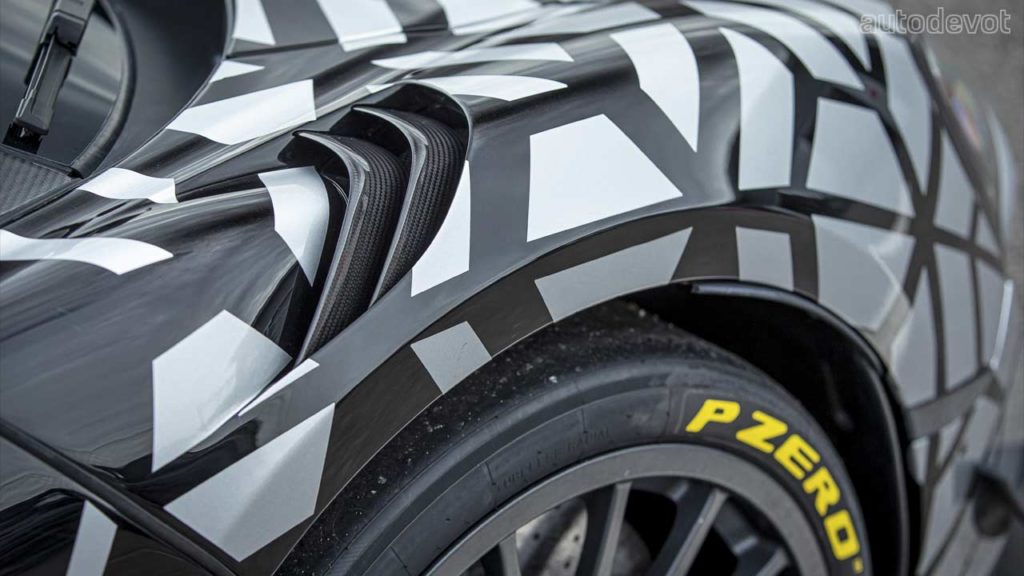 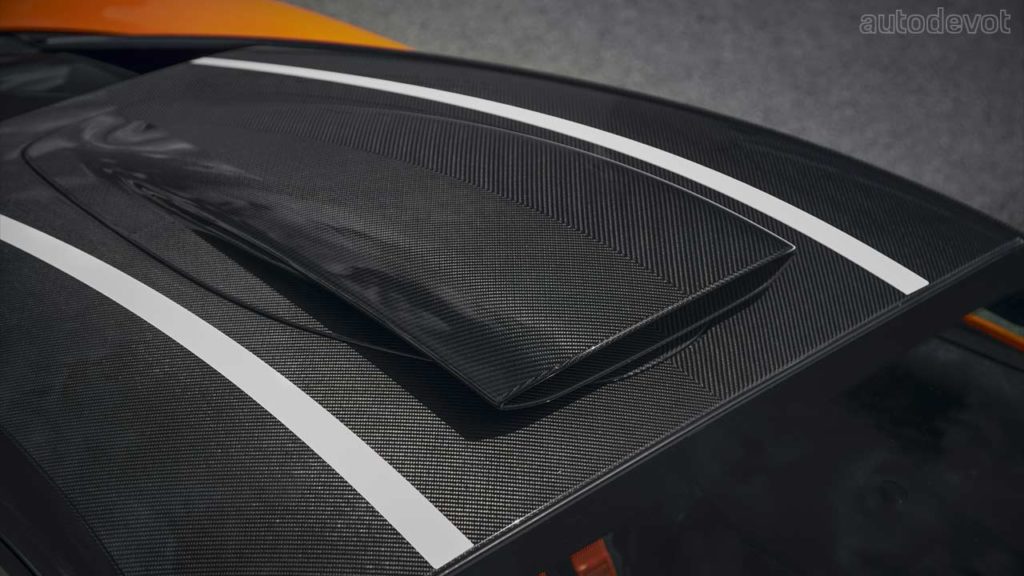 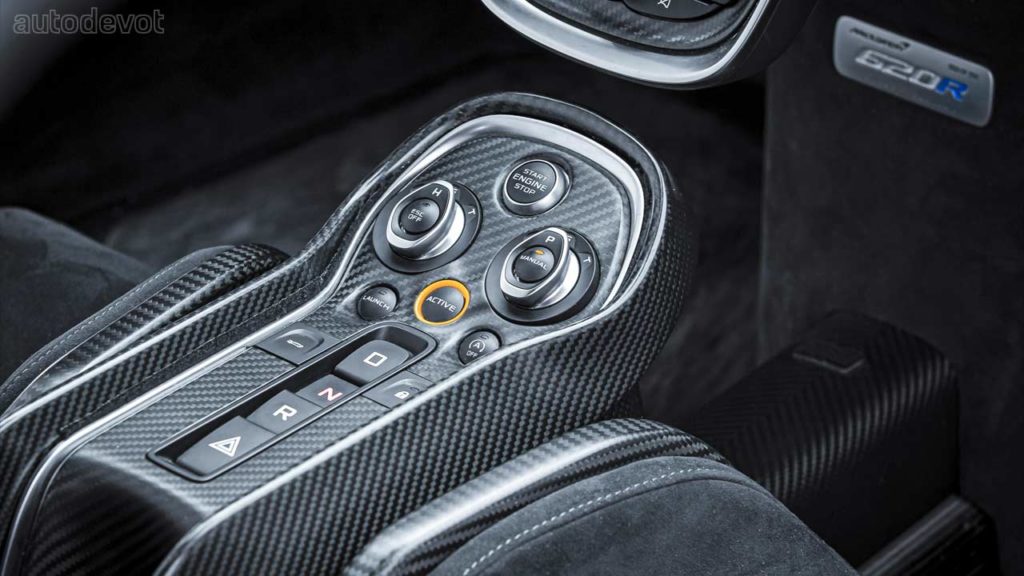 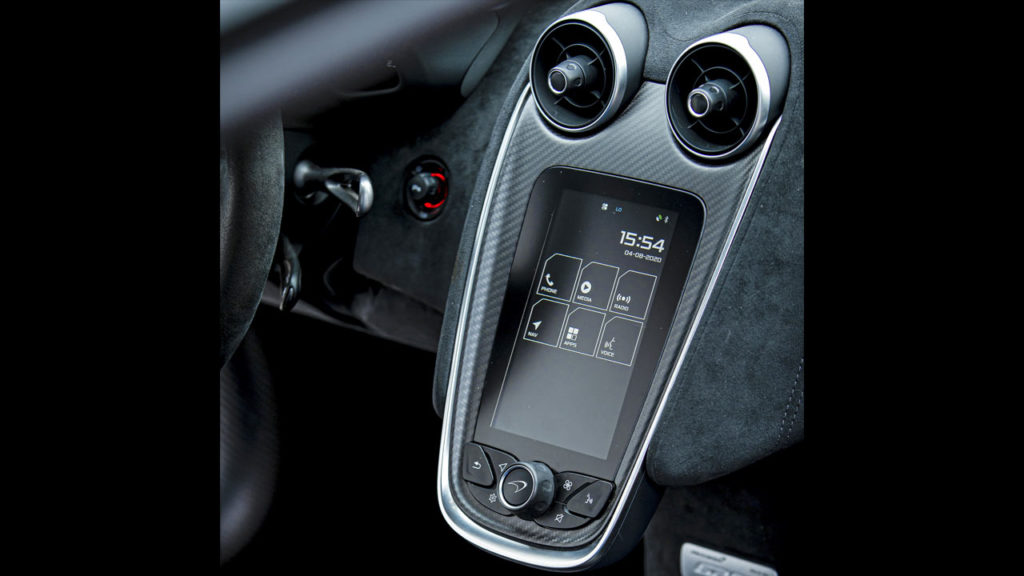 The gloss finished carbon fibre elements include front fender louvres, the roof scoop, and the interior pack. The roof scoop can also feature a camera, which operates in conjunction with the McLaren Track Telemetry (MTT) system to record the track sessions. The aforementioned titanium exhaust system is claimed to be up to 5 decibels louder than other Sports Series exhaust options.

The MSO R Pack in the UK costs £25,000, which is significantly less than the cost of options when purchased individually, McLaren said. 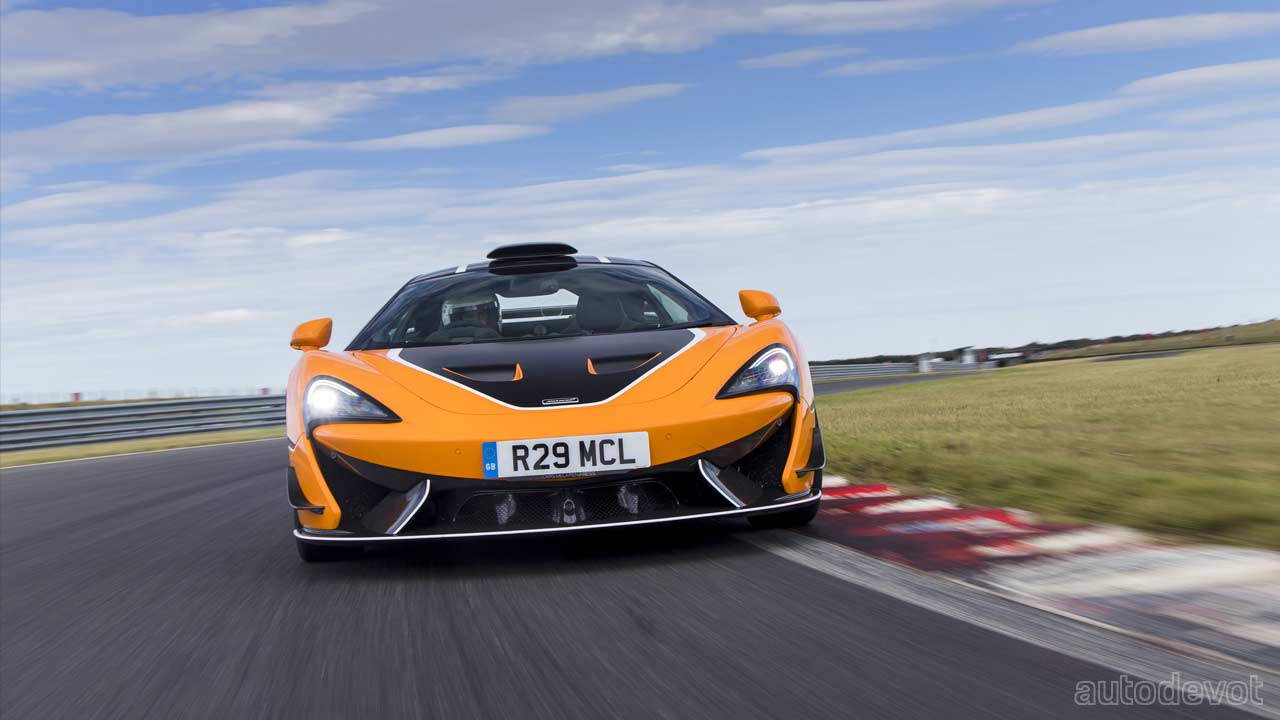 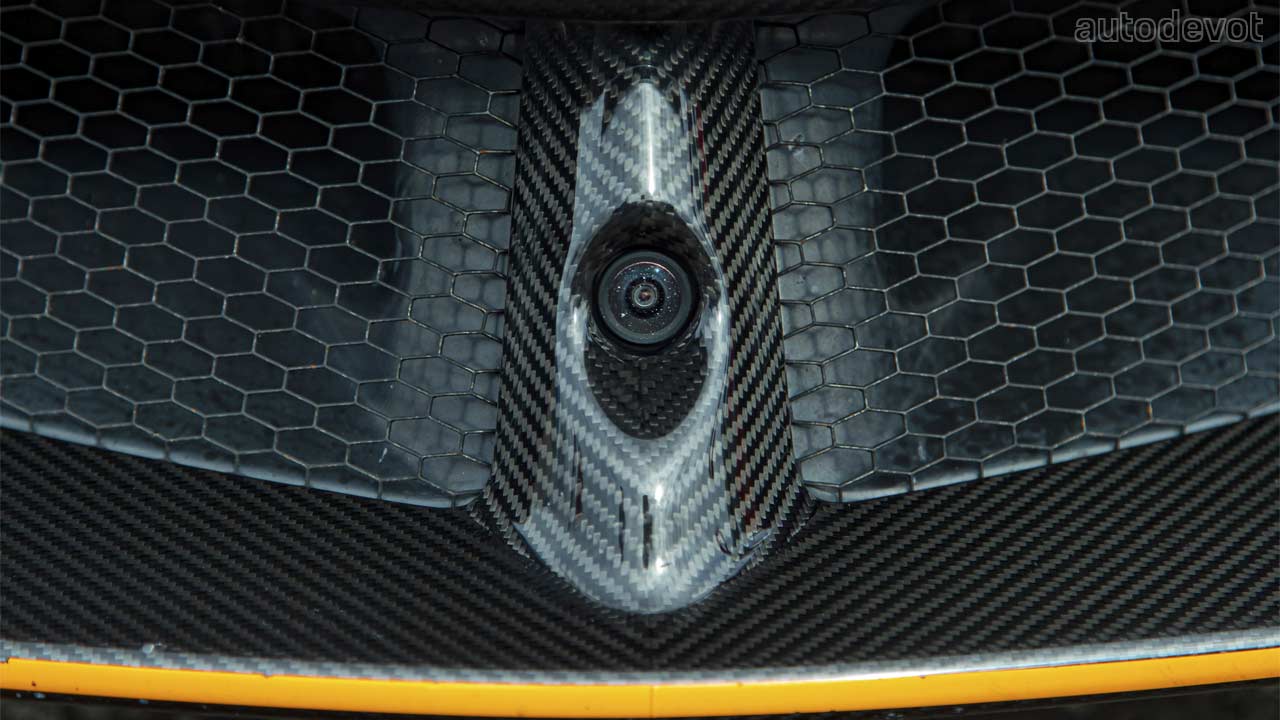 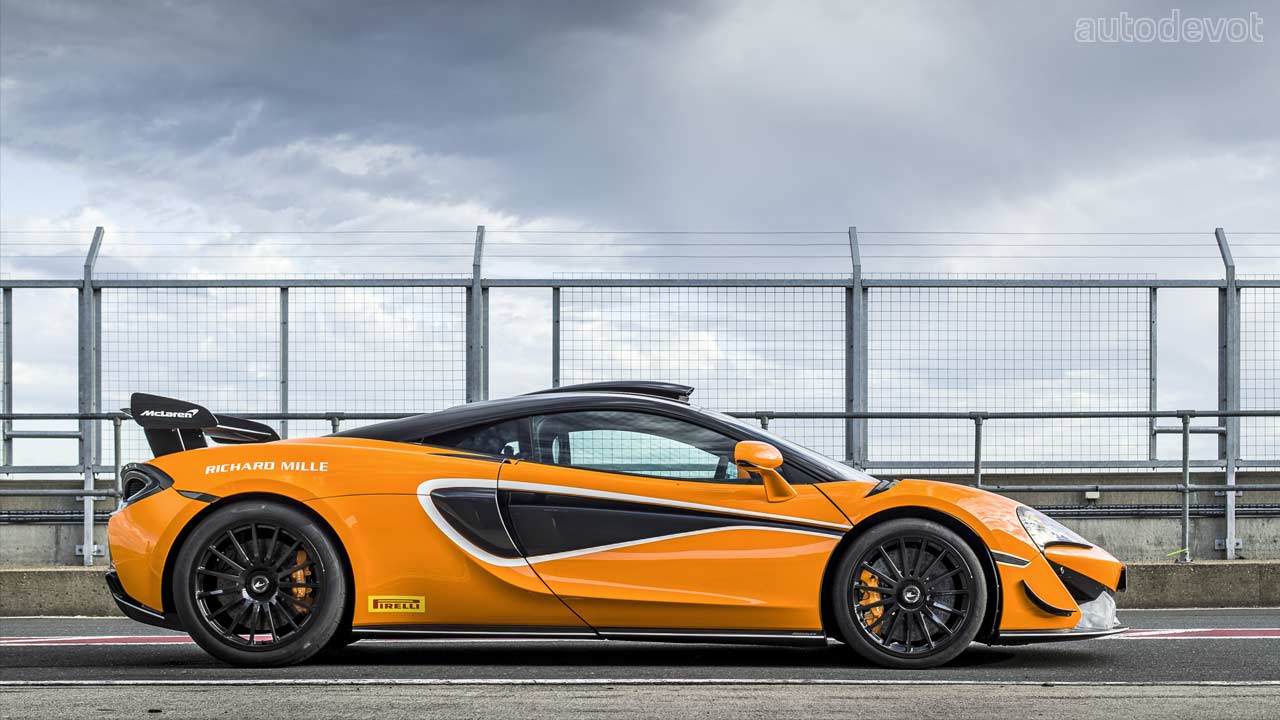 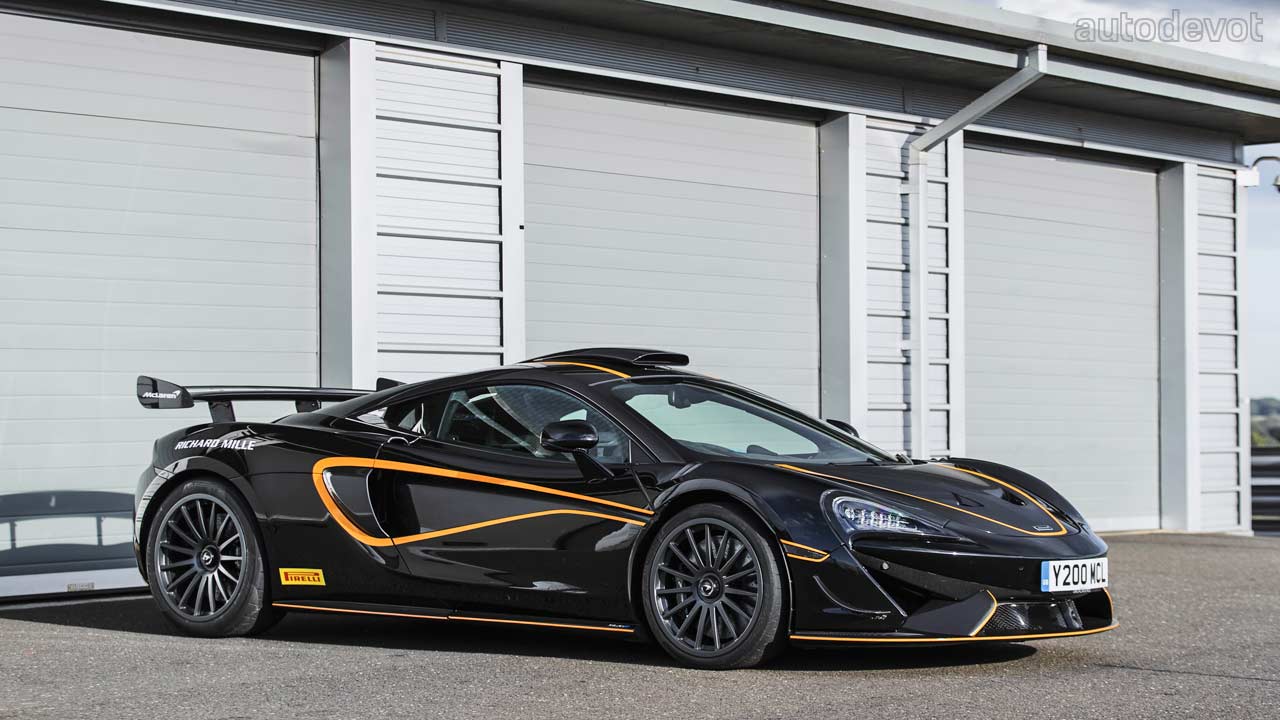 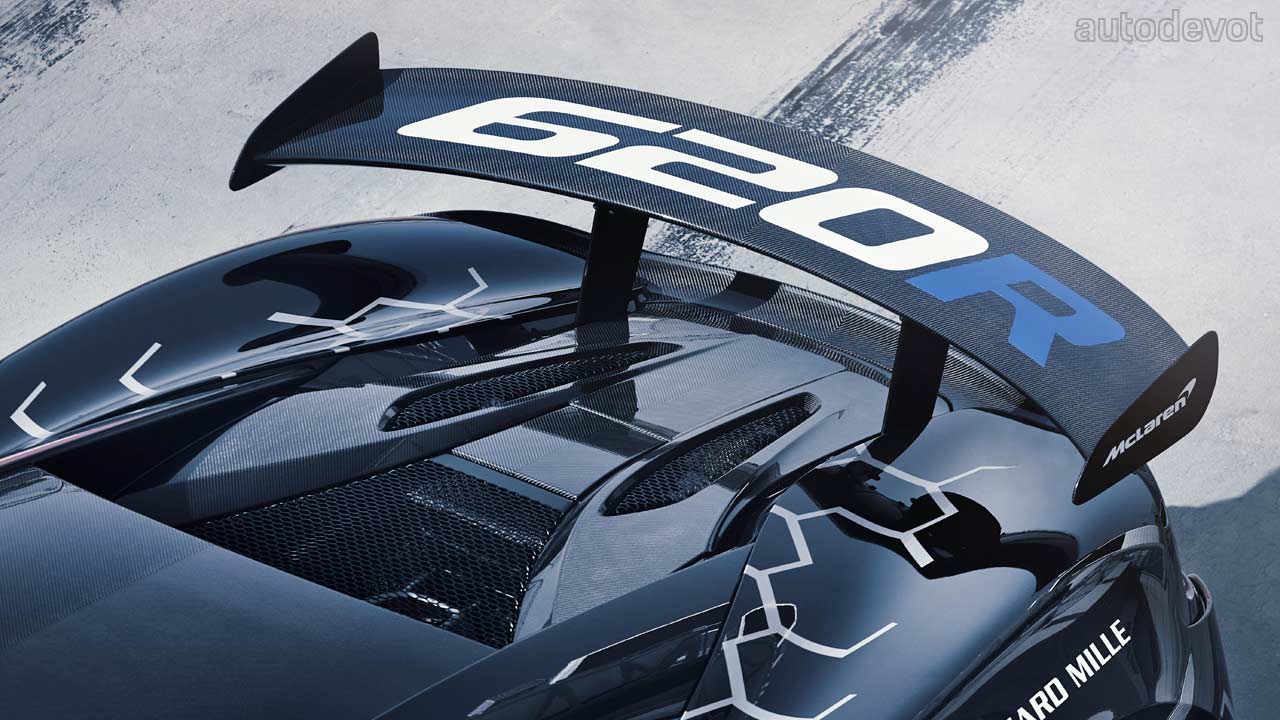 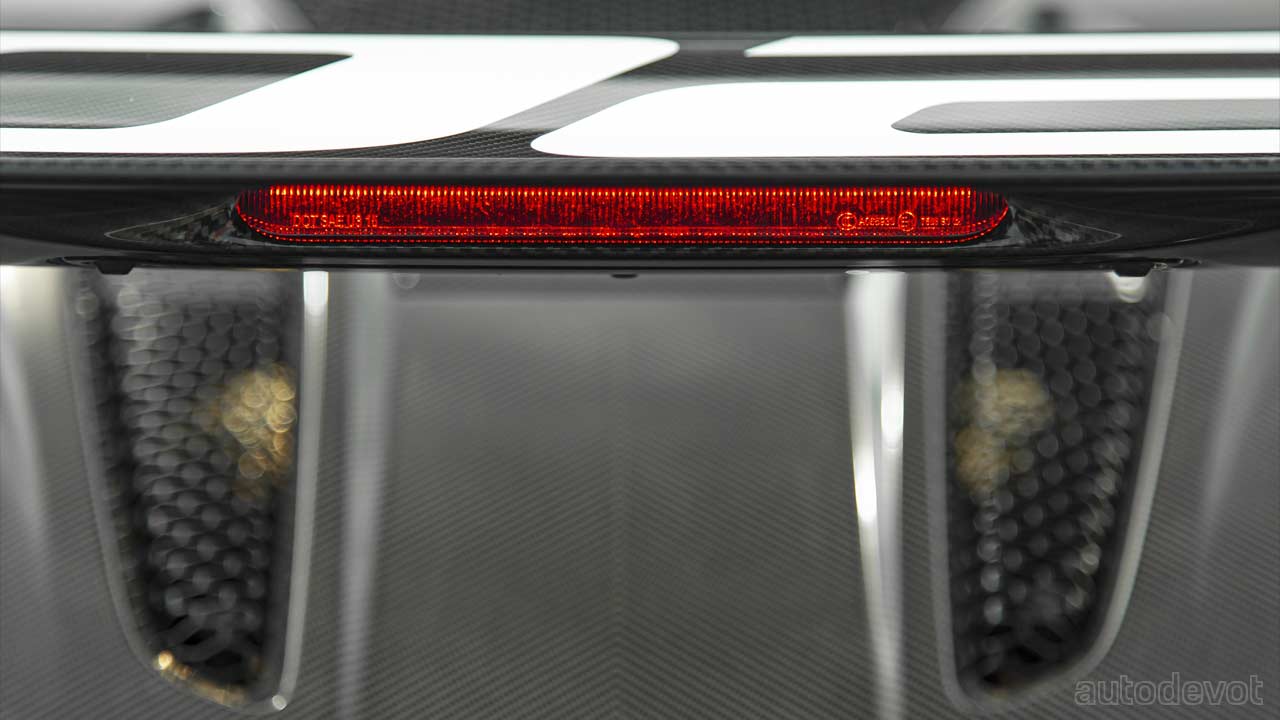 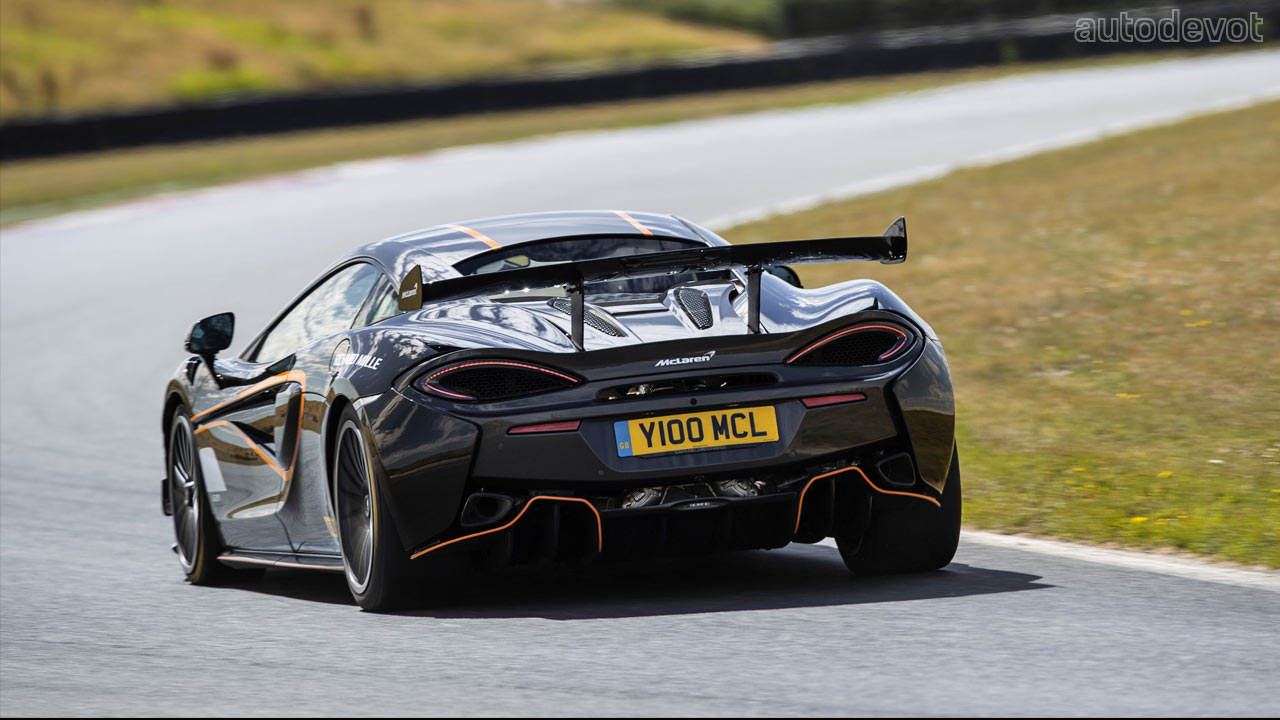