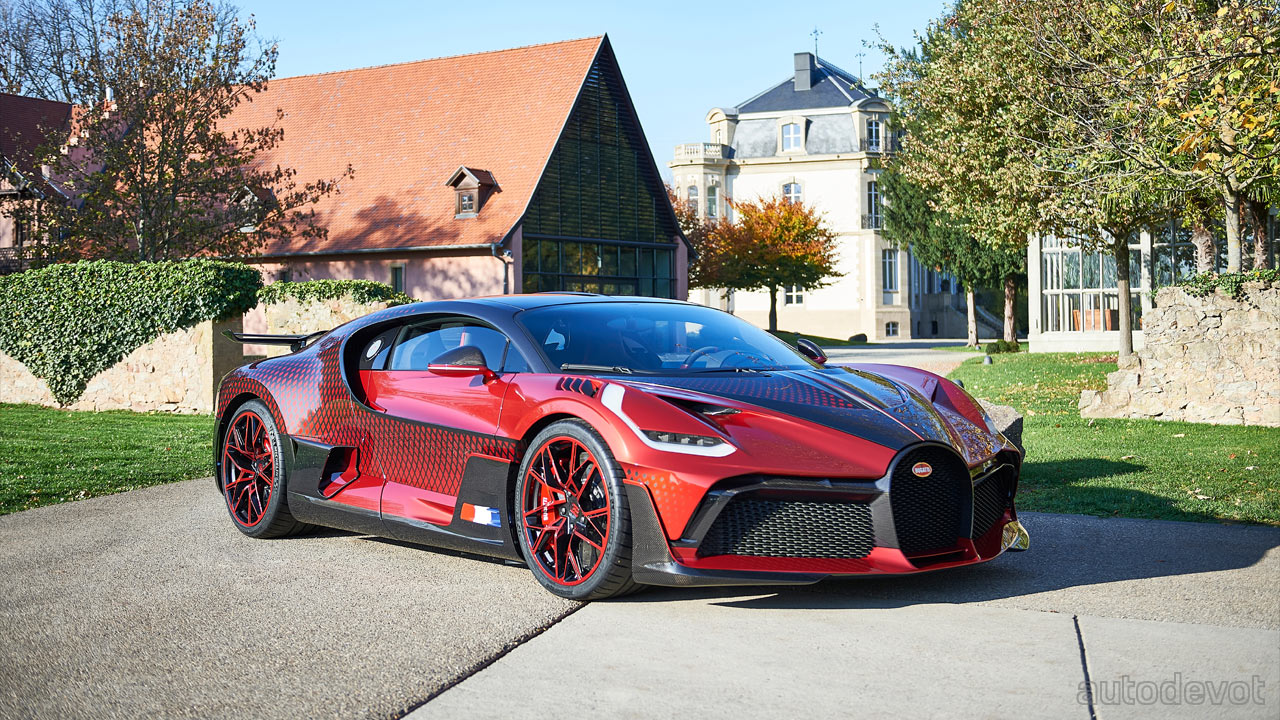 As you might know, there’ll ever gonna be only 40 units of Bugatti Divos in the world and you might never see one on the road because most of them might end up being garage queens. So, those two or three owners who do drive their Divo don’t have to worry about the shortage of exclusivity. However, what would you do when you want to be 1,500% sure that your Divo is the only Divo in the world that looks like your Divo? Well, you create the Divo ‘Lady Bug’. 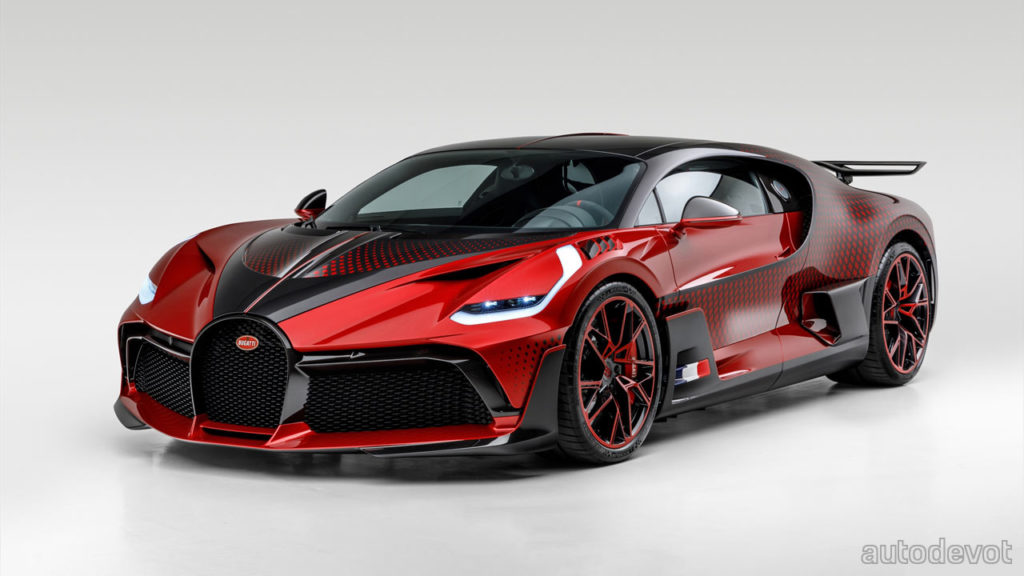 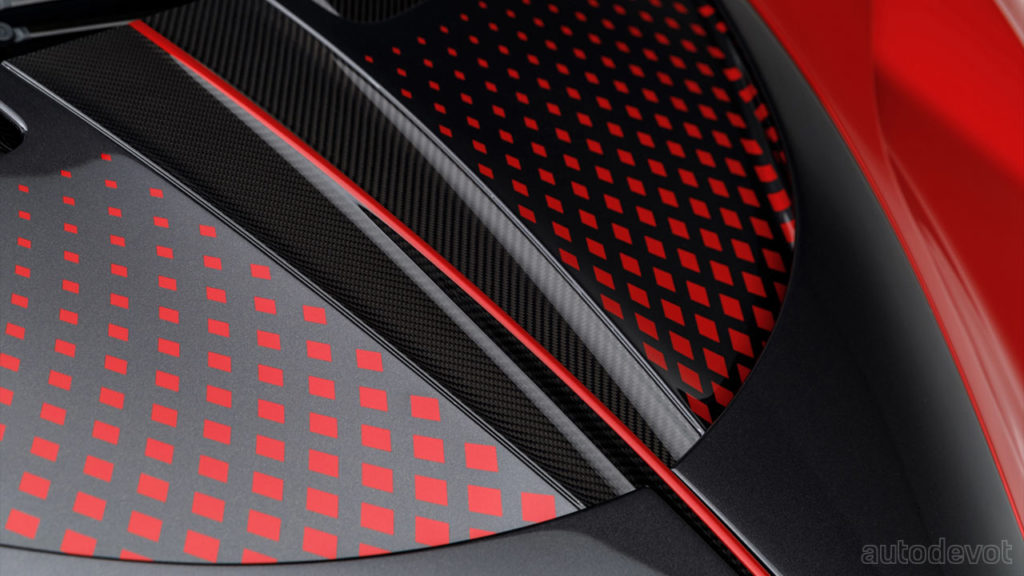 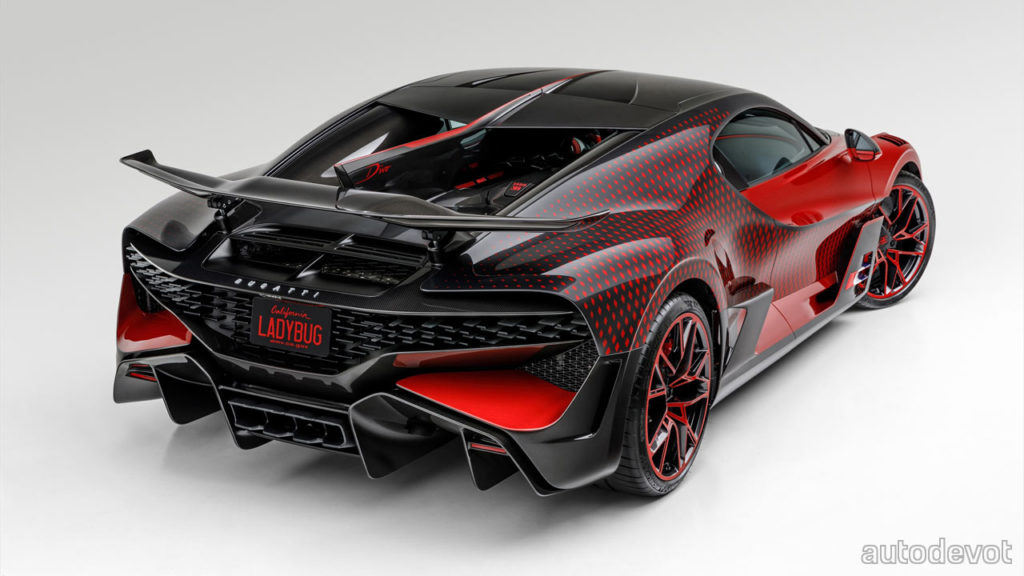 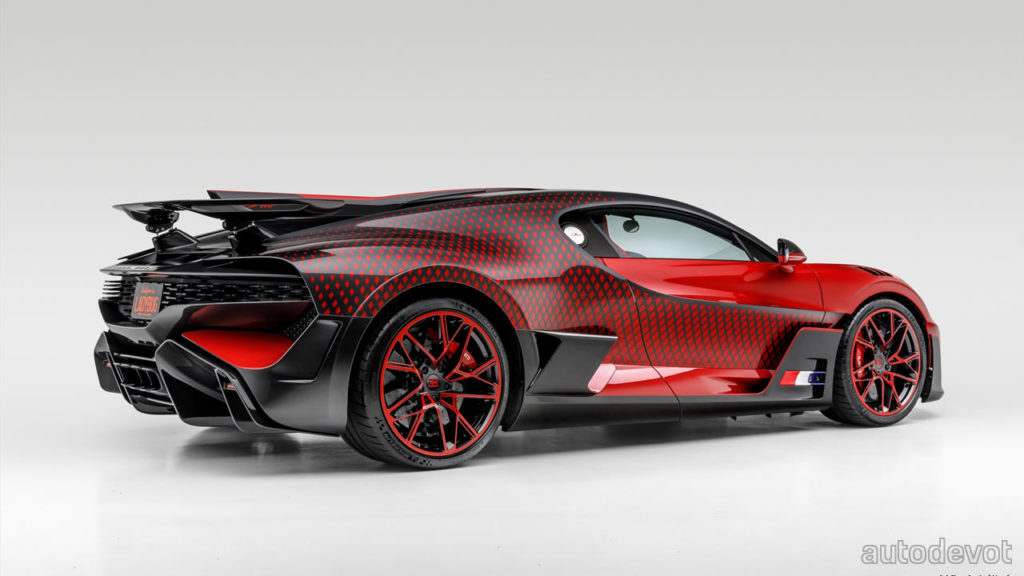 It’s the individualization pushed to the max and then some. The collector from the U.S. apparently wanted a fading geometric pattern made of diamond shapes in a unique color contrast. The Bugatti design team worked with the collector and developed two special colors — ‘Customer Special Red’ and ‘Graphite’ — both metallic tones — to achieve this contrasting effect. The diamond pattern runs from the front to the sides and towards the rear haunches – matching the silhouette of the Divo. 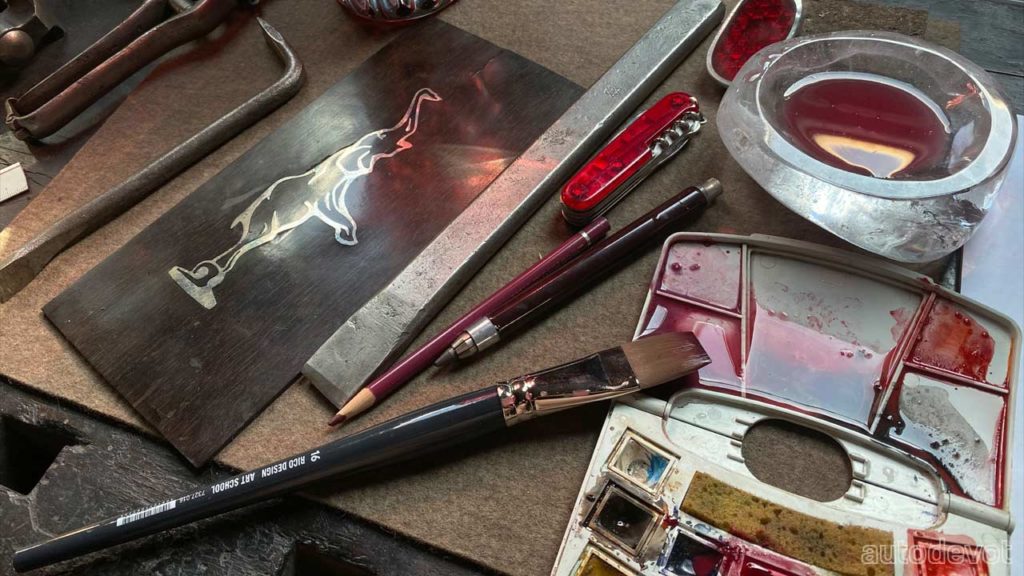 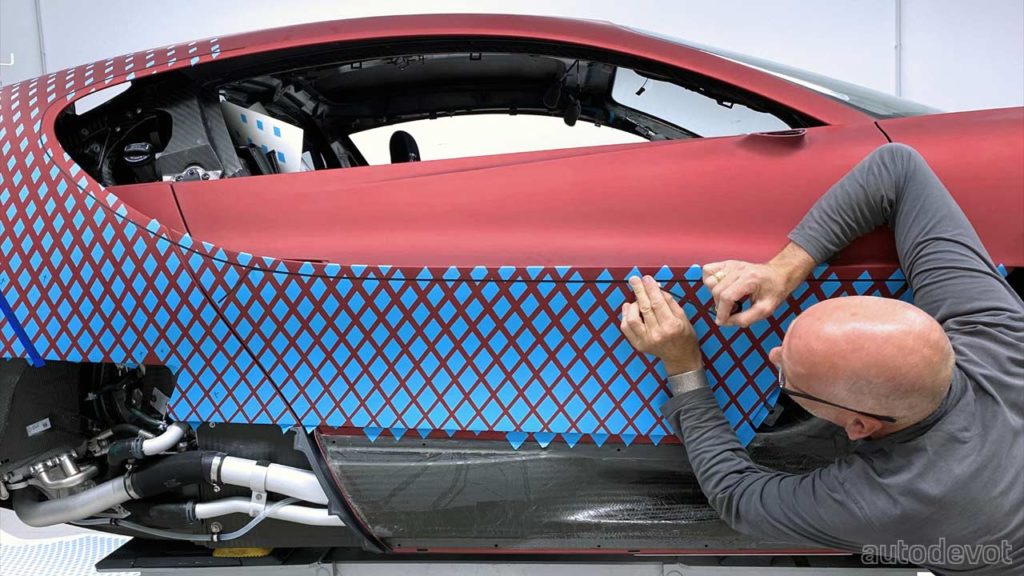 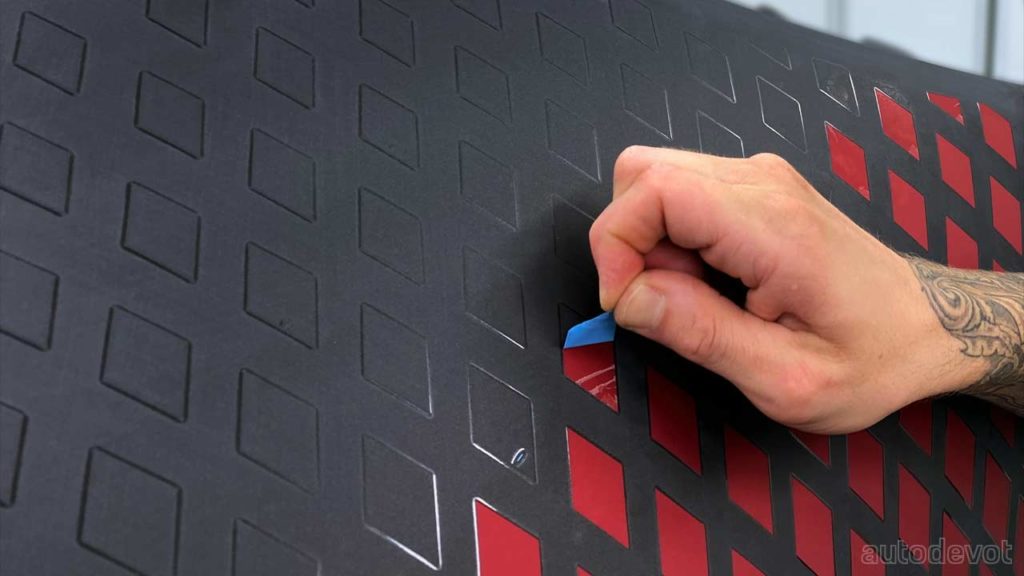 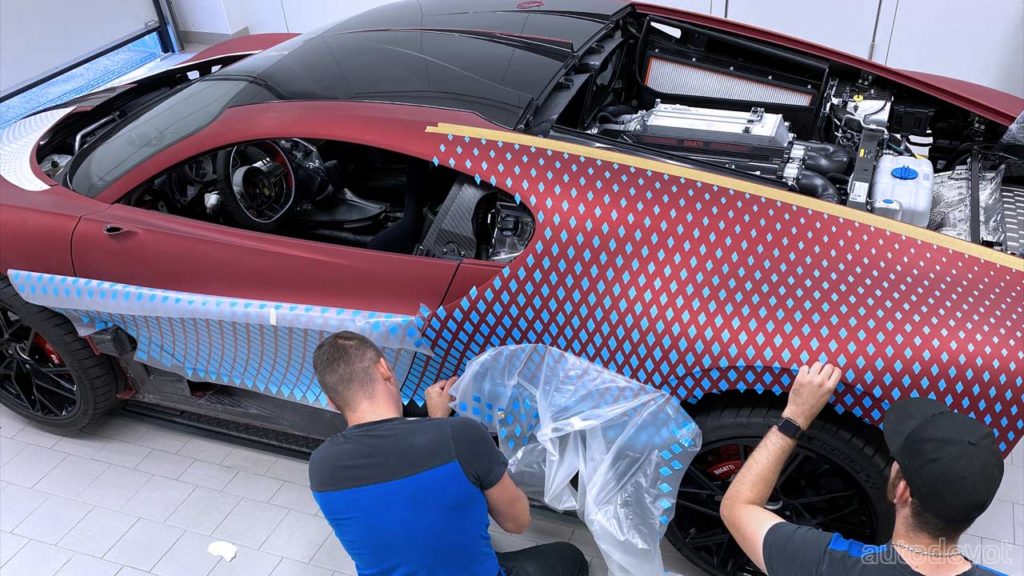 It took the team over a year-and-a-half to find and implement the technical and graphic solutions, Bugatti said.

However, few could have predicted how complex and difficult it would be to paint the diamonds onto the car body with precision and exact definition. This was due to the fact that the digital patterns in the CAD program bear little resemblance to reality: owing to the three-dimensional, sculptural form of the Divo with its contours, curves and ribs, the 2D-printed diamonds became distorted on the surface of the car. As a result, they had to be digitally modified. All it took was one millimeter’s difference to ruin the entire visual effect. The diamonds also had to be positioned perfectly on the roofline, doors and rear fender edge in order to achieve a clean visual finish. Together with the customer, CAD modelers developed and simulated a diamond pattern design with around 1,600 diamonds. A highly complex and time-consuming task. 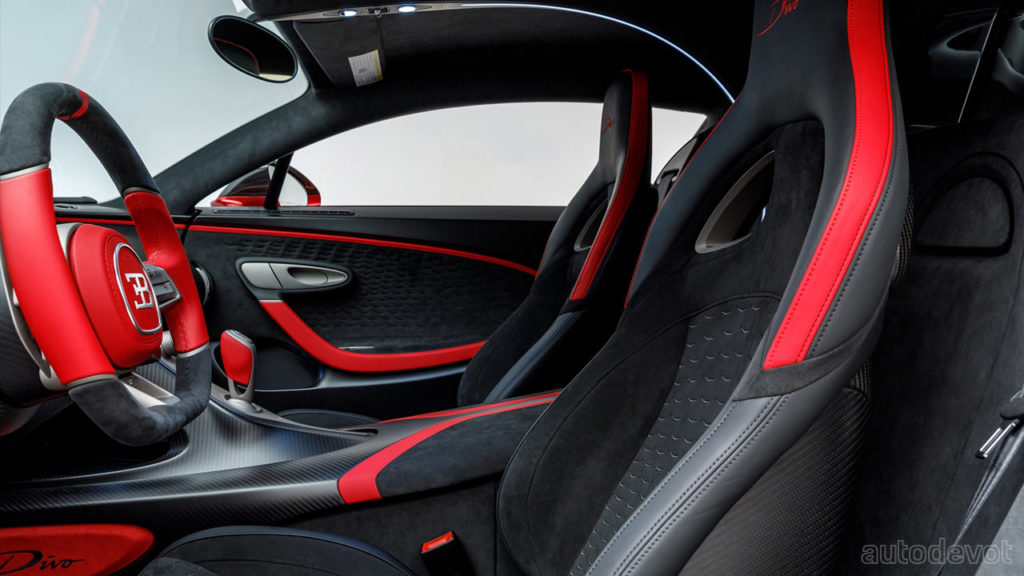 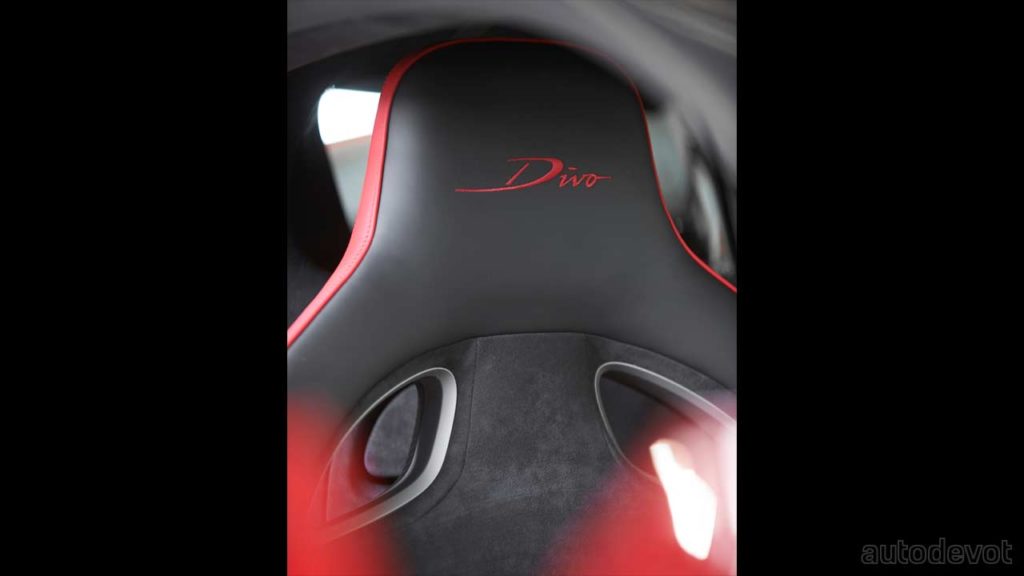 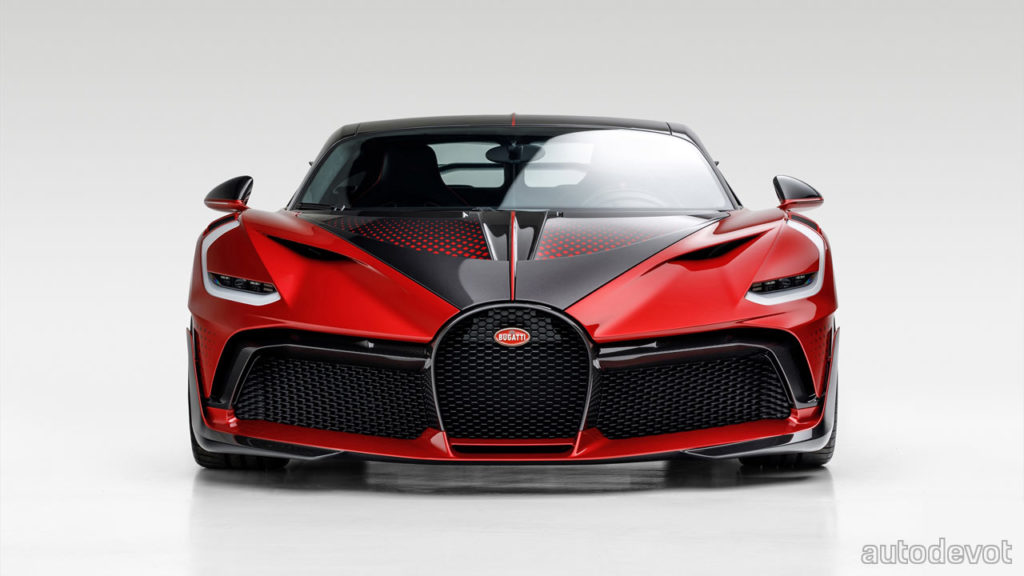 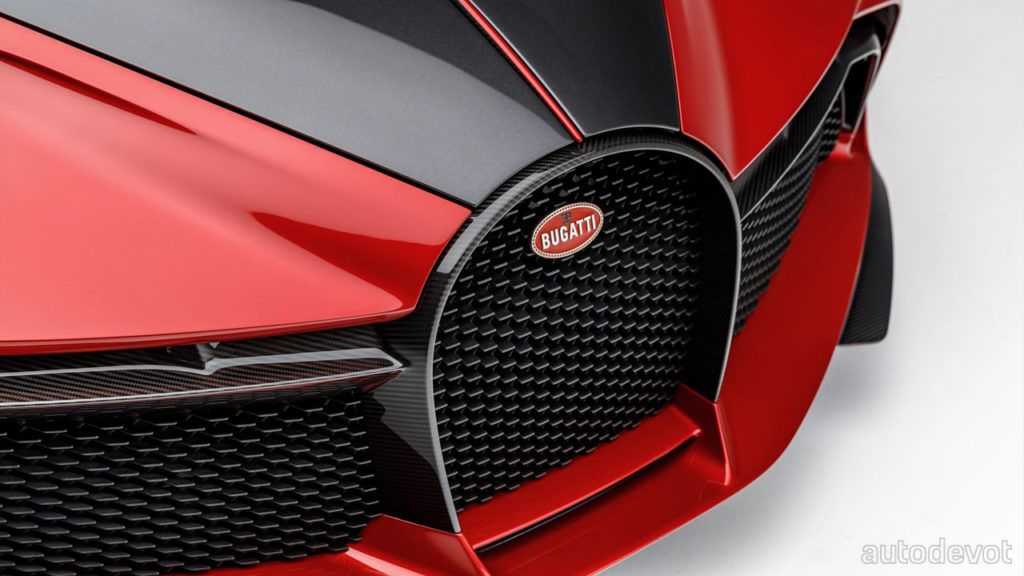 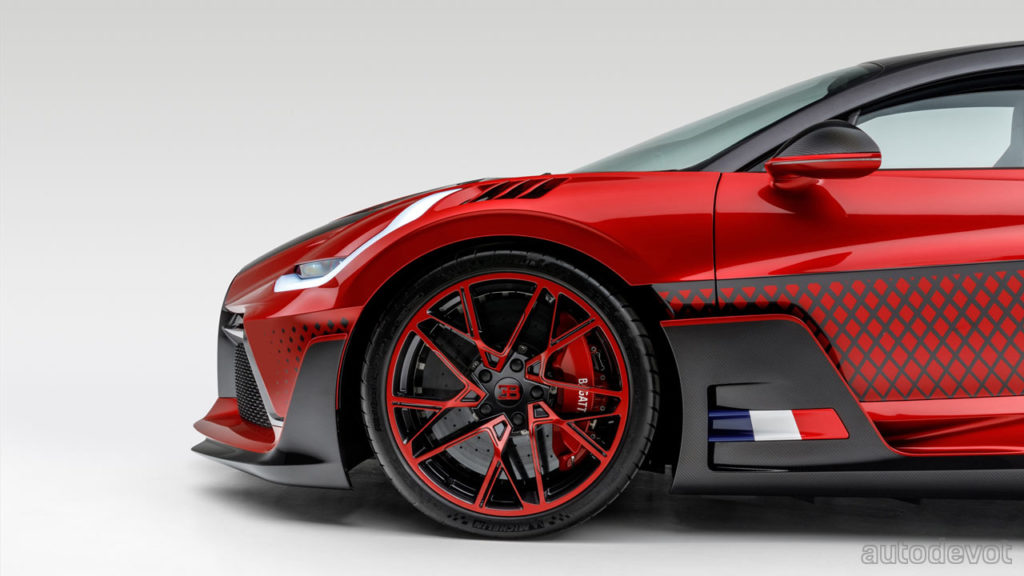 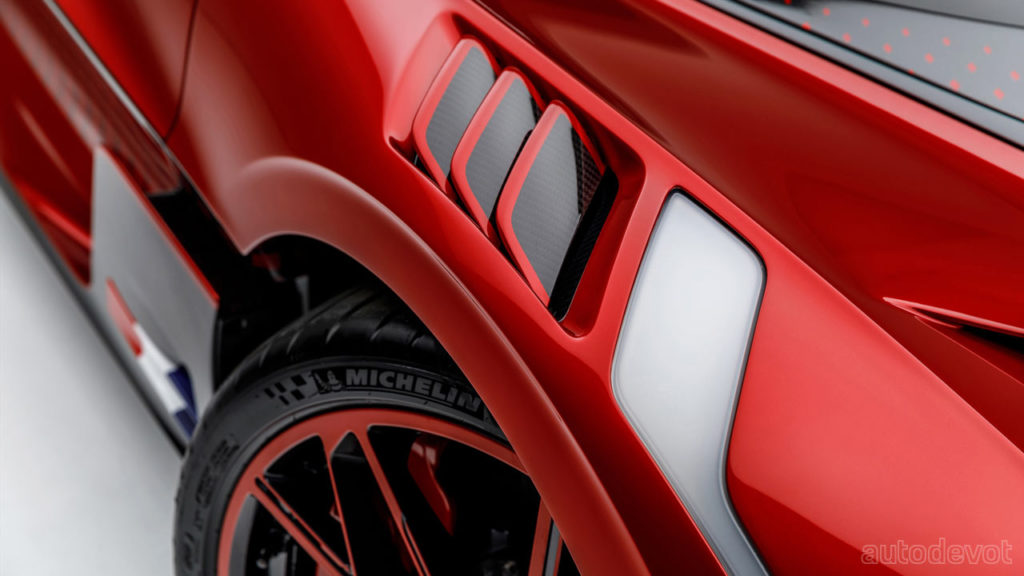 The Bugatti Divo base price is €5 million net (excluding any options). How much extra this kind of exclusive paint job costs remains a guess.