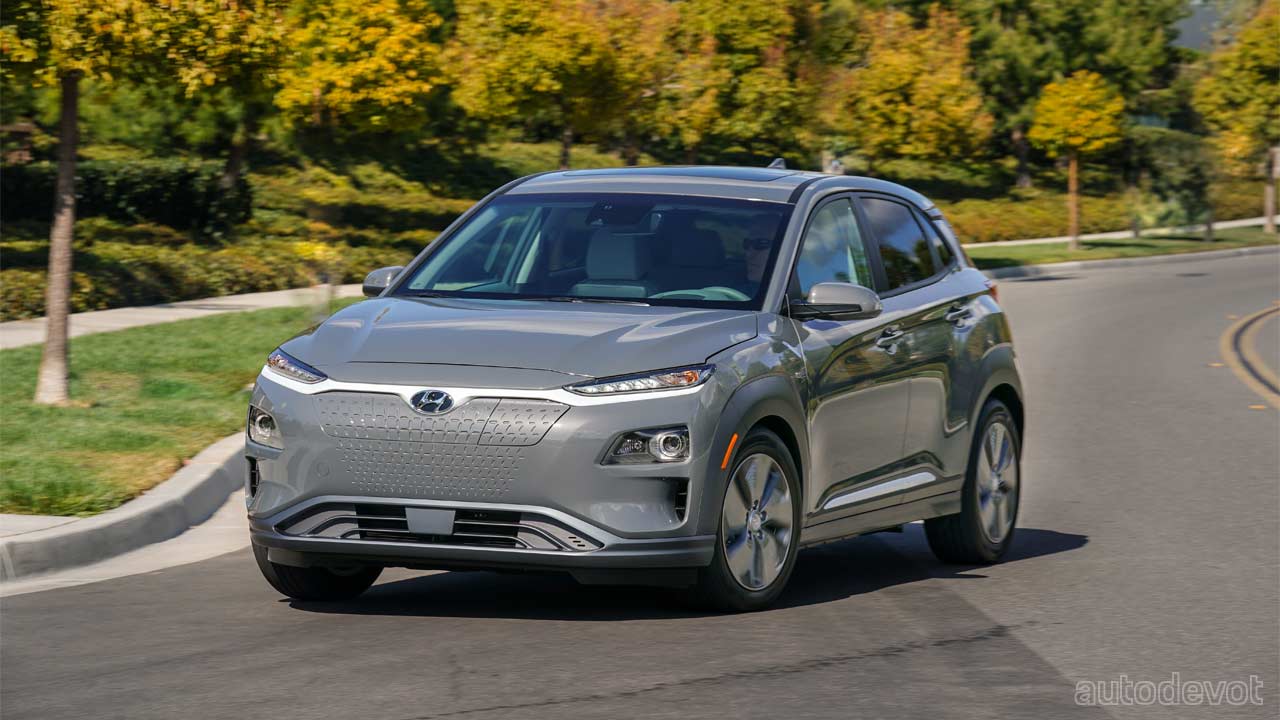 According to multiple reports, Hyundai’s ongoing global electric vehicle recall to replace the battery packs is estimated to cost the company 1 trillion Korean won, or nearly US$ 900 million. Which means the recall of about 82,000 EVs (including Kona and Ioniq liftback) will cost about US$ 11,000 per vehicle — billed as one of the most expensive in history.

As for the cause of the fire itself, Hyundai and the cell supplier LG Chem (LG Energy Solution) appear to be in disagreements. While Hyundai suspects the misalignment inside the defective cells (the folded anode tab) to be the cause of the fire, LG on the other side claims that it couldn’t reproduce the fire in the investigation. As you might know, the cathode tab and the anode tab in the battery cell are not supposed to be in direct contact and are separated by a separator. The video below explains it better.