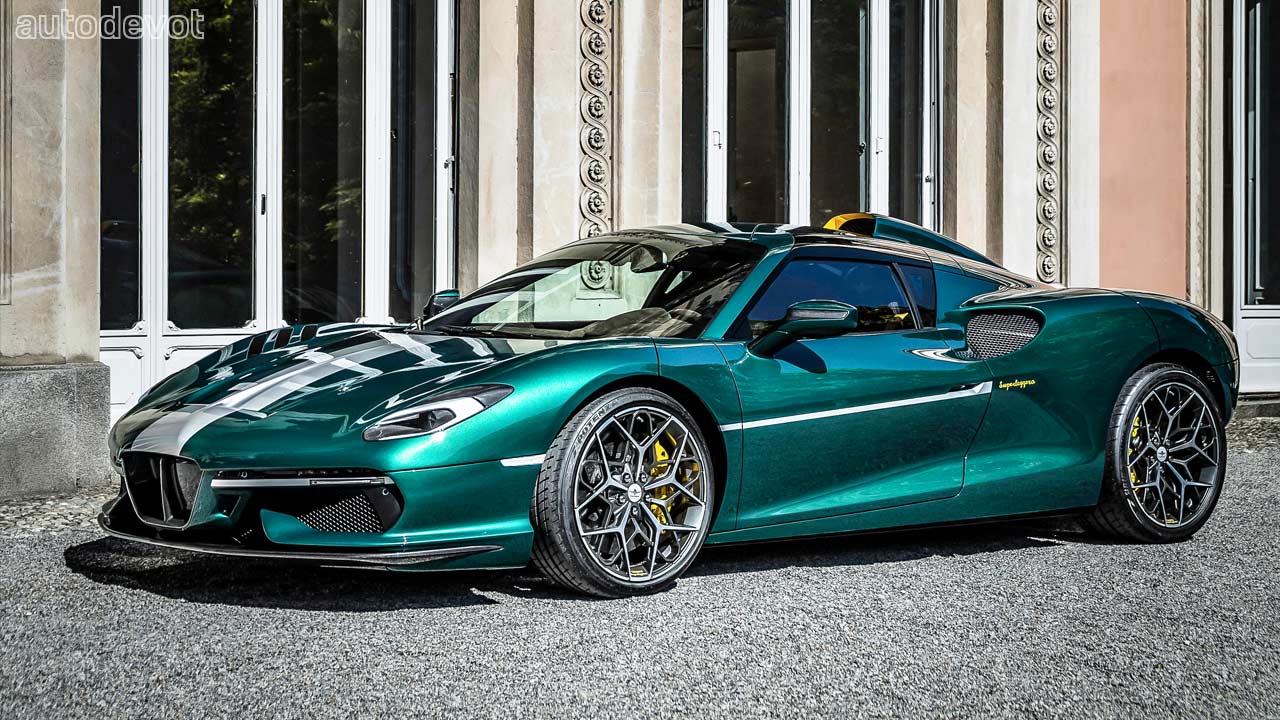 It’s a Ferrari, but not from Maranello.

Carrozzeria Touring Superleggera, the Italian coachbuilding and design services company that designed some of the iconic nameplates such as the Ferrari 166 MM, Maserati 3500 GT Coupé, Aston Martin DB5 and Alfa Romeo Disco Volante, is celebrating its 95th anniversary with the Arese RH95. 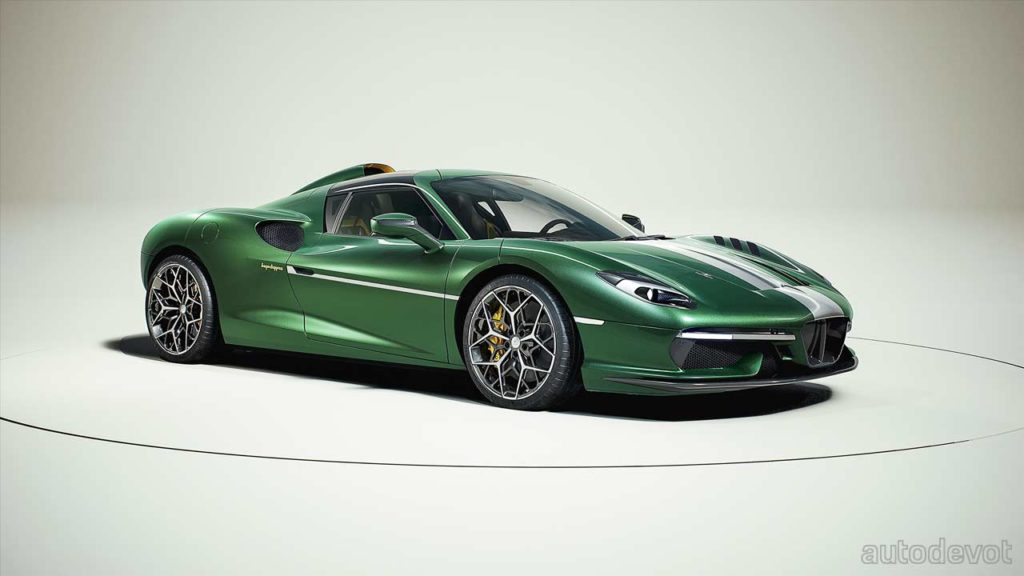 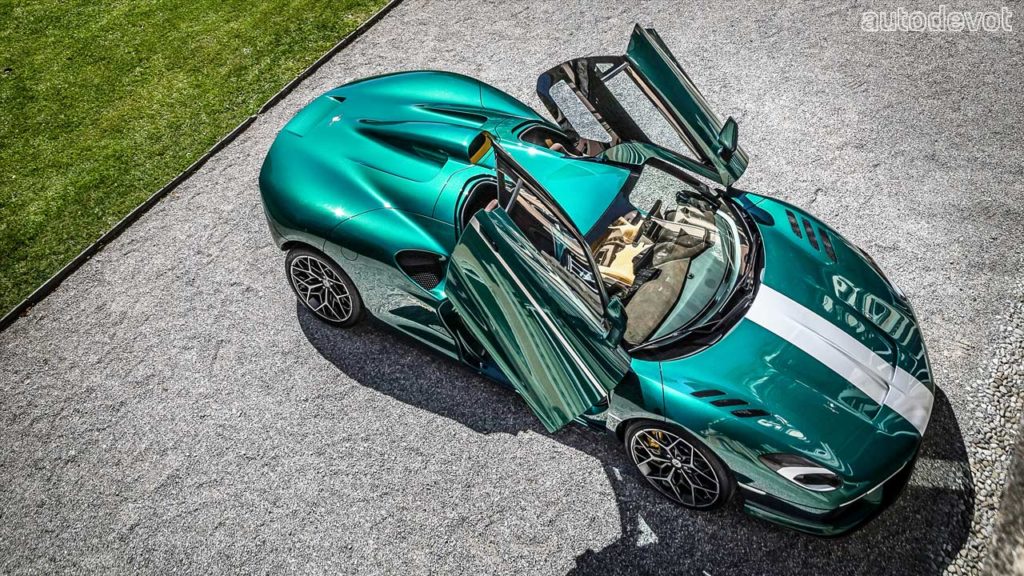 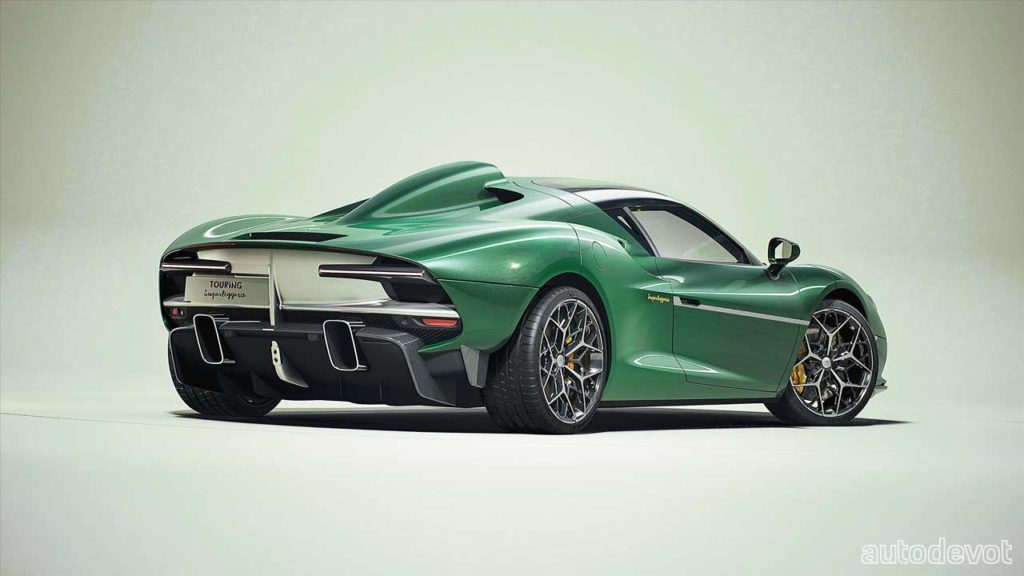 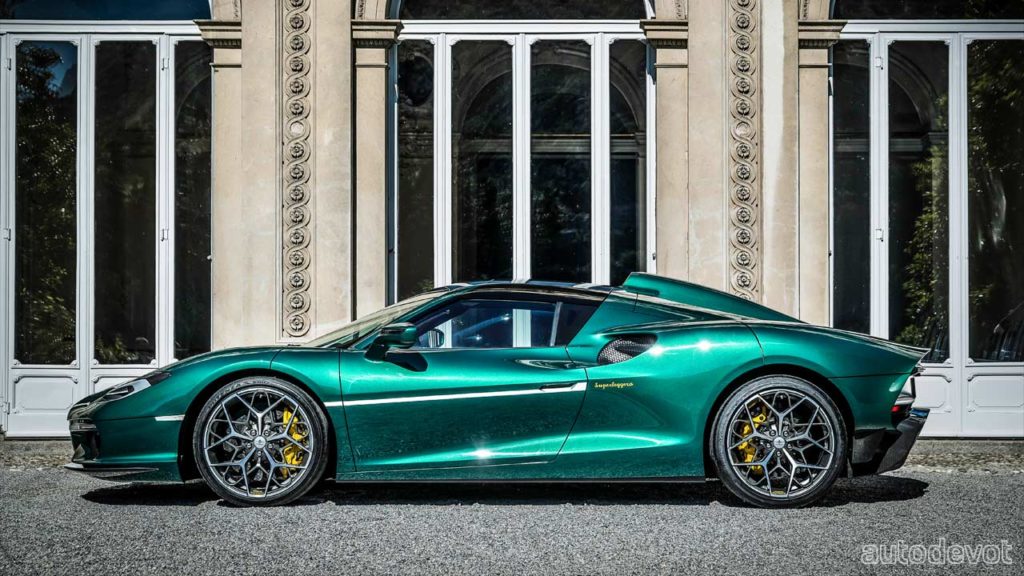 Don’t worry if the front fascia reminds you a li’l bit of Ferrari because the Arese RH95 is Touring Superleggera’s take on Ferrari F8 Tributo. The rest of the car looks fairly unique with Touring’s own touches, including the dorsal scoop, curvy rear end, and front & rear clamshell bonnets. Also, the doors open à la Mclaren F1, unlike the traditional opening in the Ferrari F8. 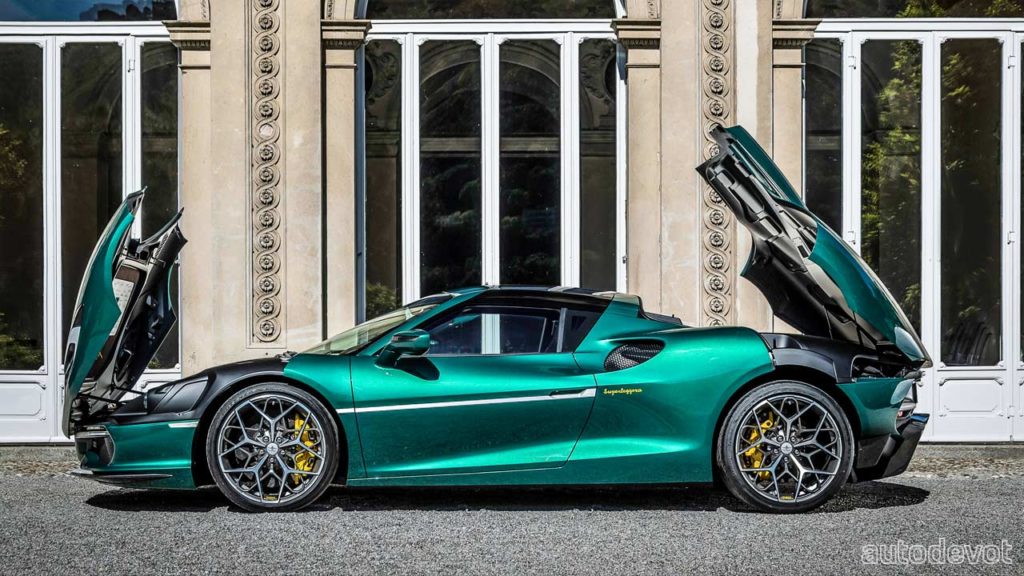 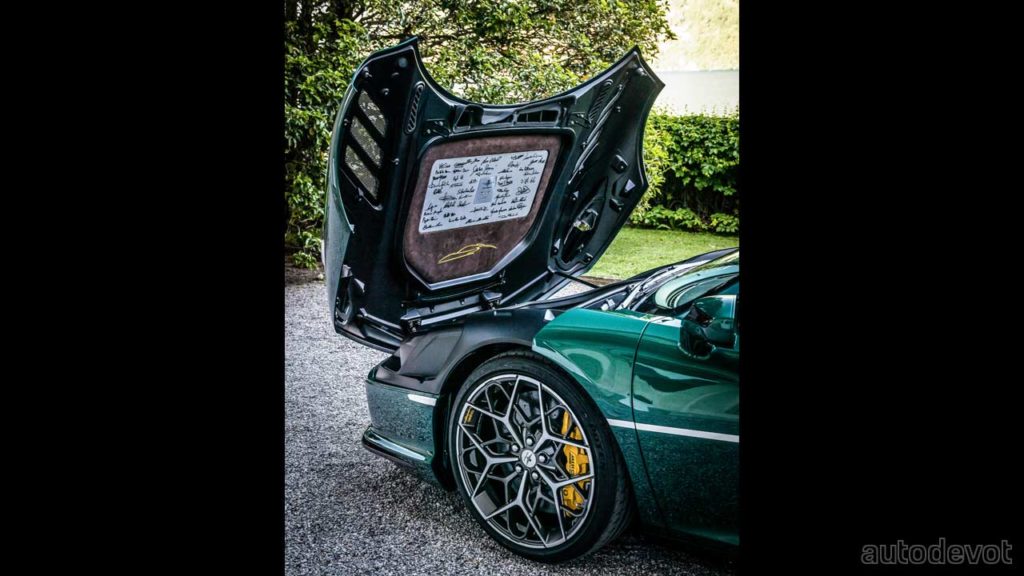 The bodywork is made of carbon fibre, obviously, and Touring says that the thicknesses and orientation of the strands were selected for the best weight/stiffness ratio, and in the preparatory phase, the optimal use of materials was analyzed in terms of overall weight, strength, surface appearance and durability. Each CFRP element was produced by vacuum infusion at 120°C for maximum precision and quality. 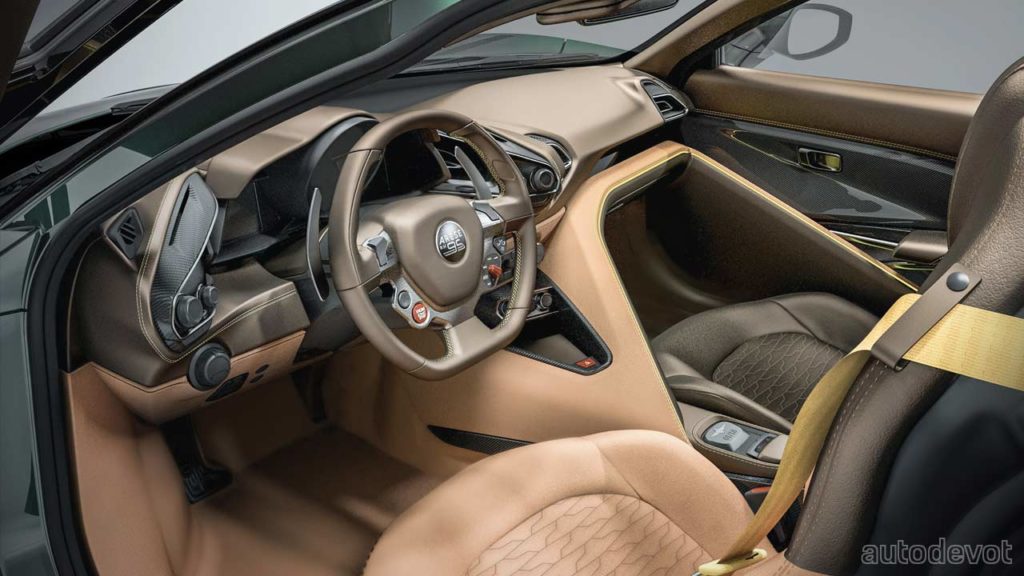 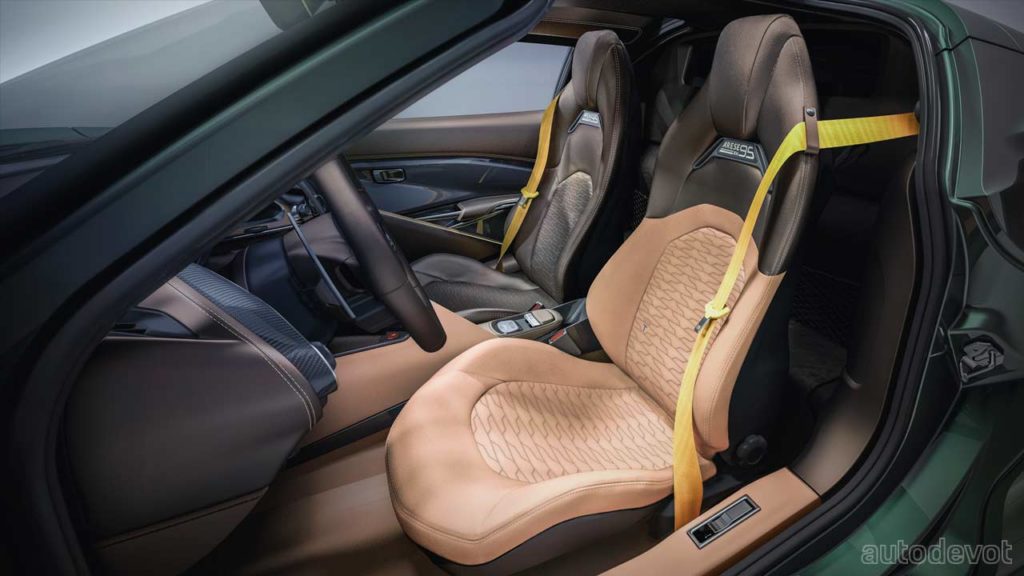 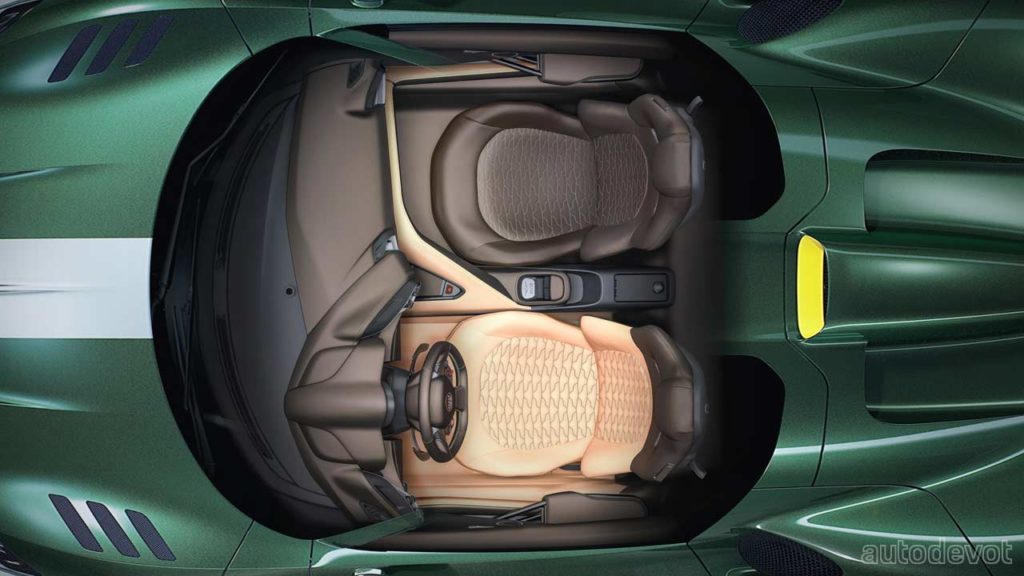 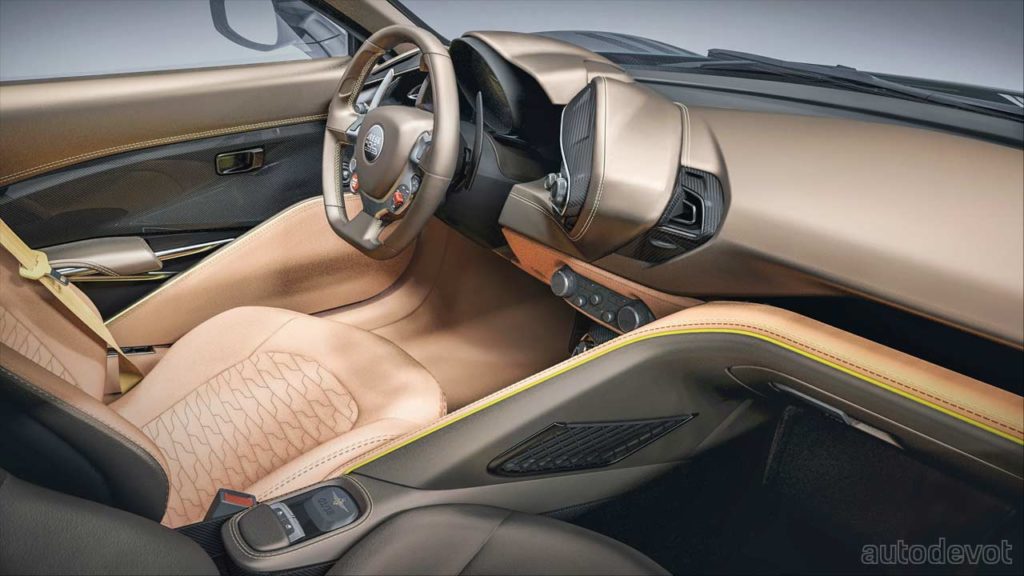 The designers have done a good job with the cockpit design too; it looks significantly different from that of the Ferrari F8. There’s a clear separation between the driver and the passenger not just by that thing in the centre console, but also with the colors. The centre console also houses a limited edition plaque. Yes, Touring Superleggera is planning to build only 18 of these. 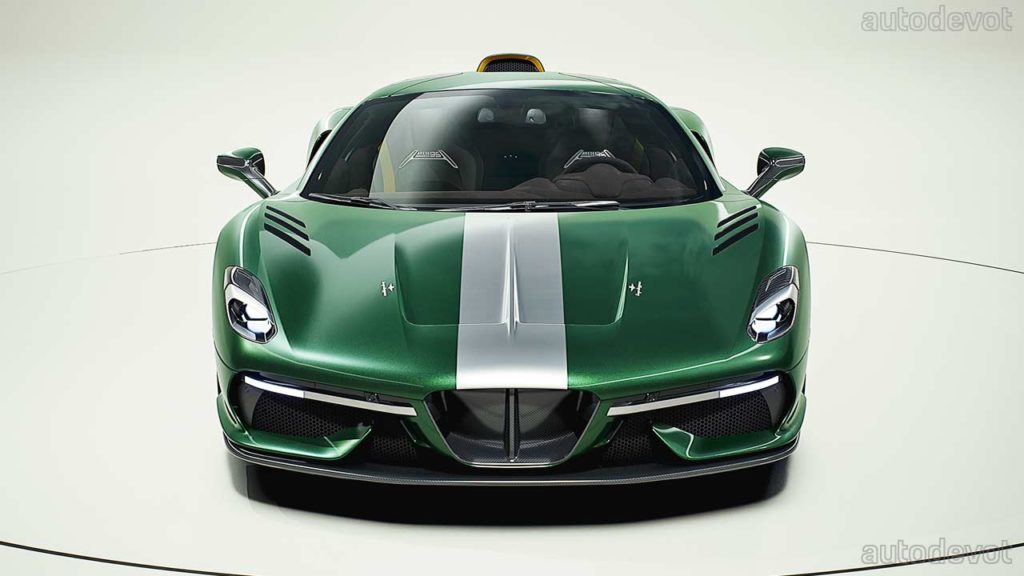 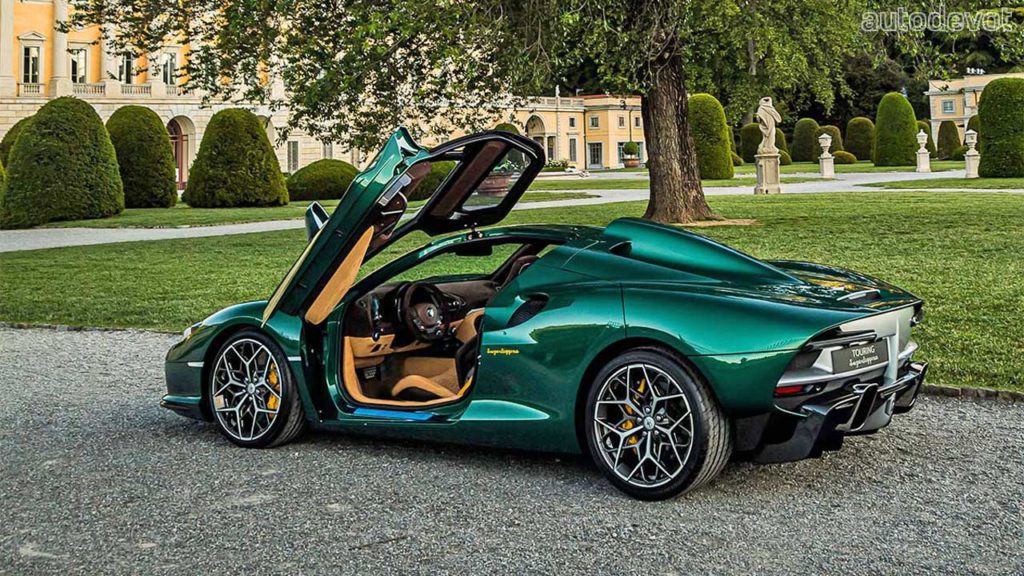 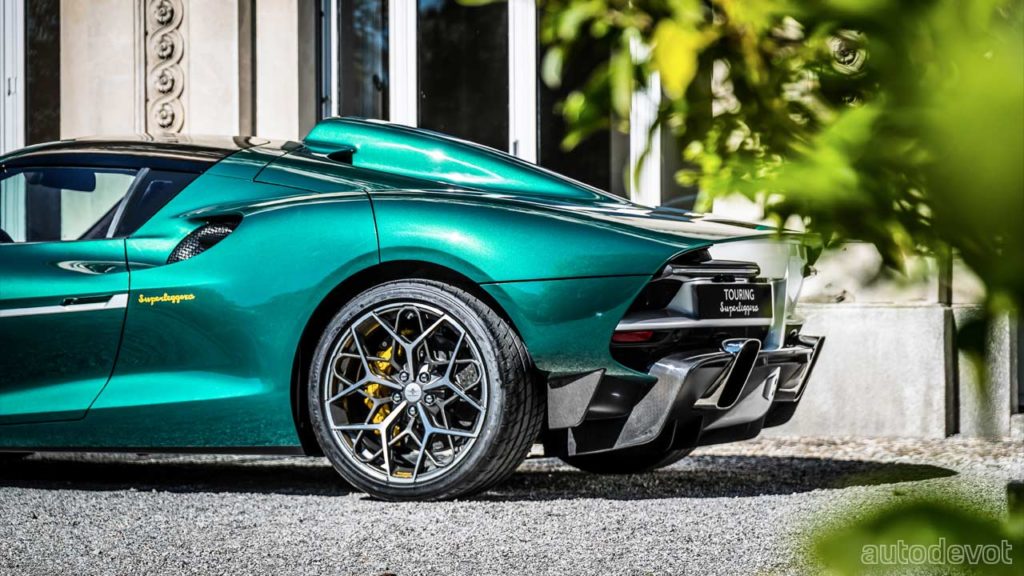 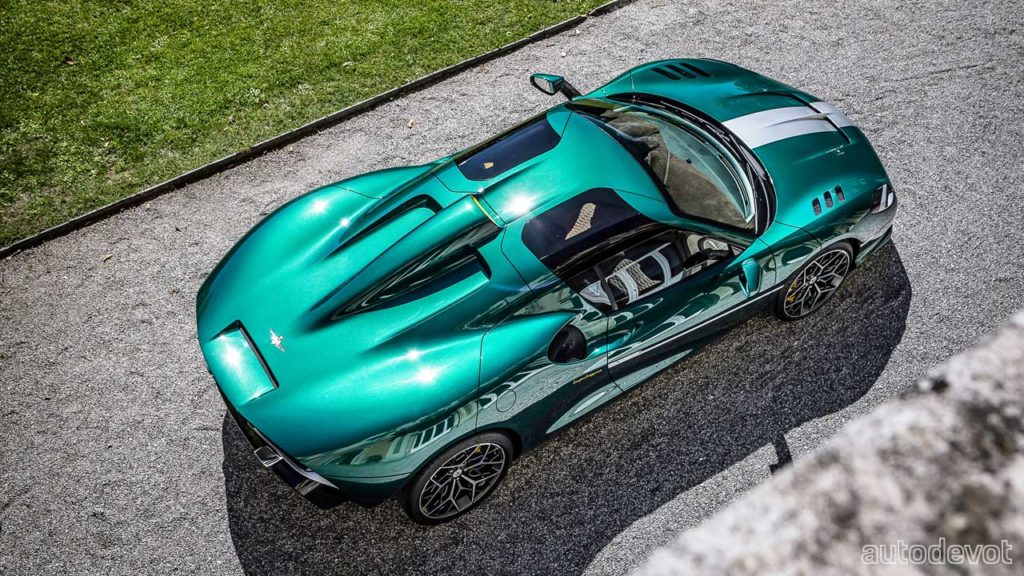 Check out some more photos here.