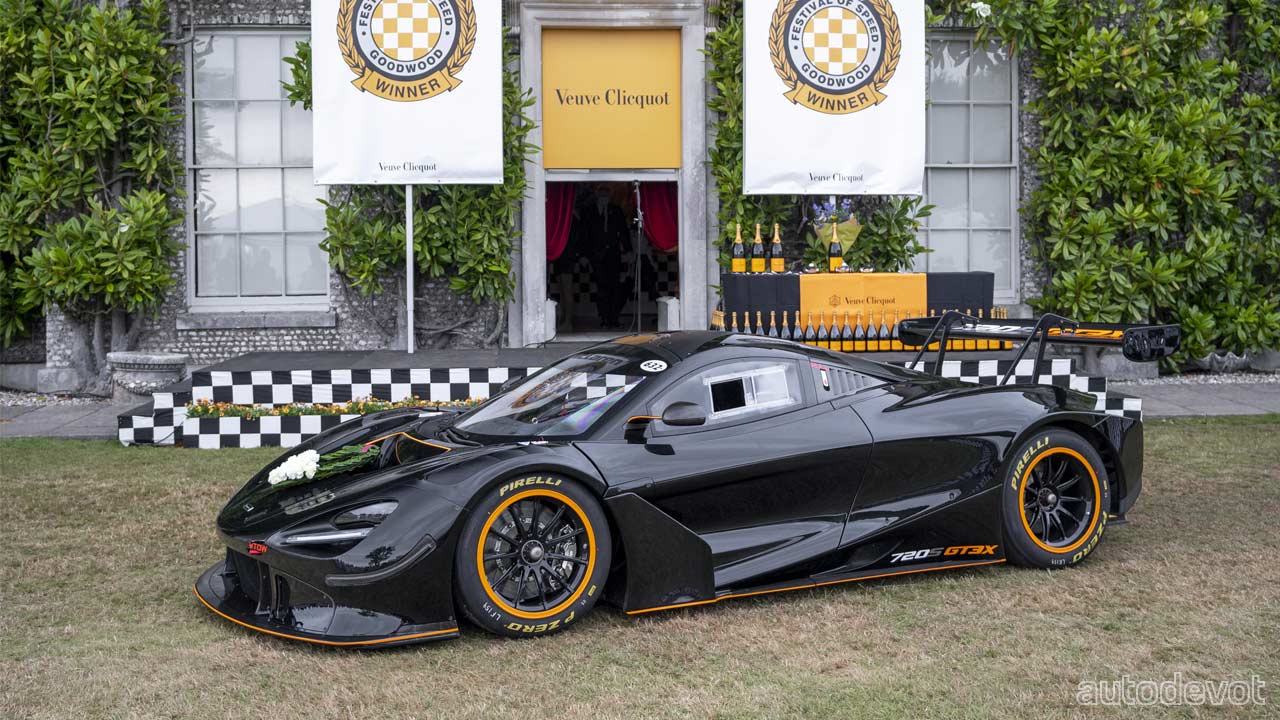 This year’s Goodwood Festival of Speed was even more special as the crowds returned to a festive atmosphere after one of the most miserable years humankind has ever witnessed. In fact, the misery is still not over in certain parts of the world due to mismanagement, lack of awareness and various other things. But anyway, it’s good to see at least some parts of the world returning to “normal”. The honor of concluding a successful weekend at the 2021 Goodwood Festival of Speed went to McLaren Automotive with a sensational victory for the 720S GT3X in the timed shootout final. 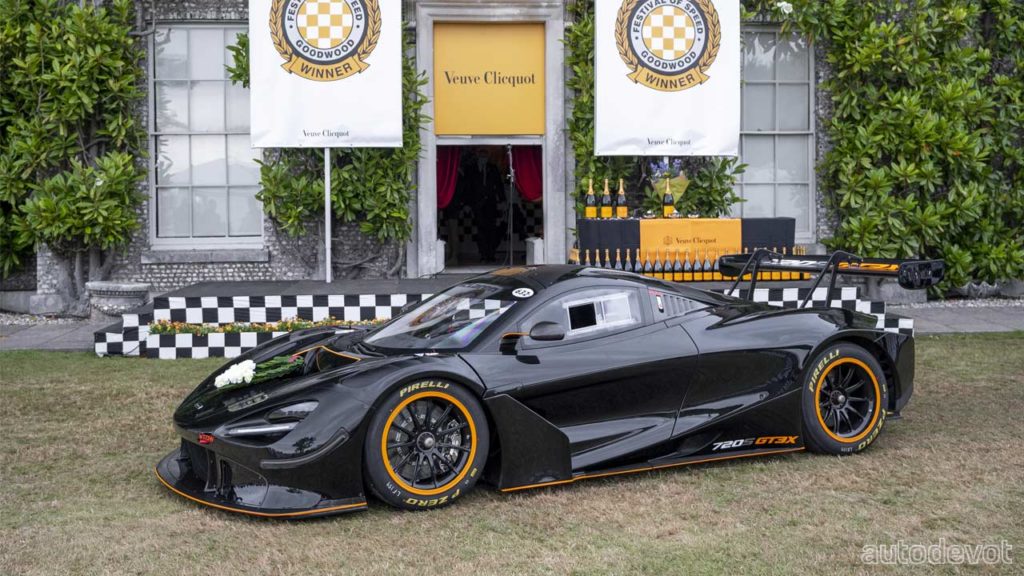 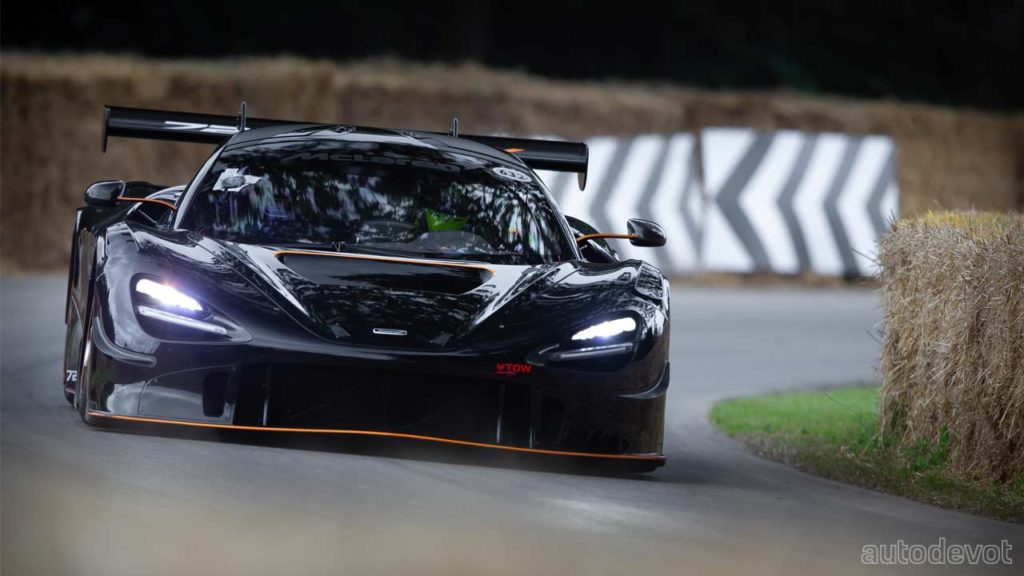 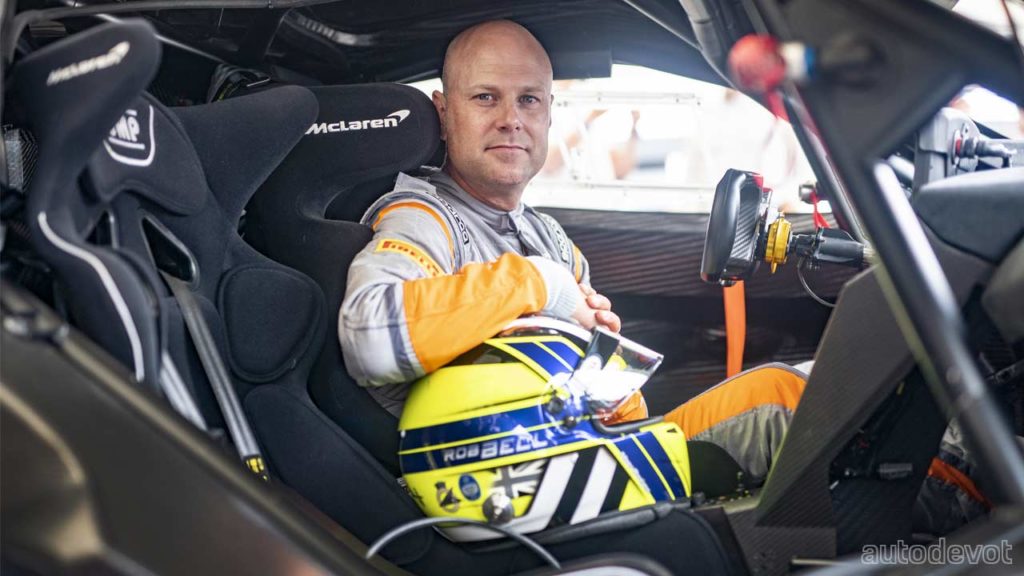 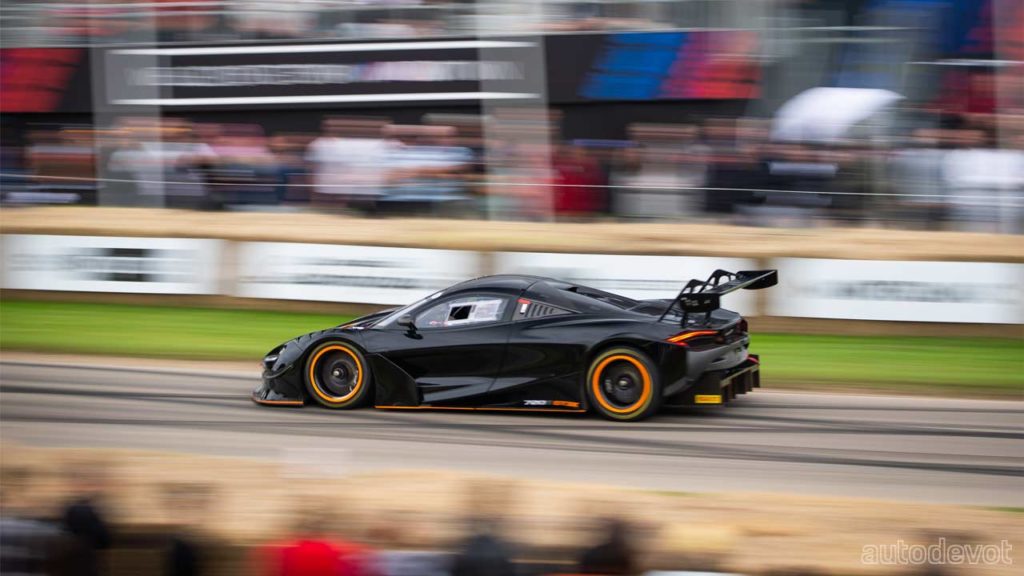 Piloted by factory driver Rob Bell, the track-only 720S stormed to the top of the leaderboard with a time of 45.01 seconds, beating Travis Pastrana in Subaru WRX STI by over a second. Interestingly, the record time of 41.60 set by McLaren-Mercedes MP4/13 F1 car in 1999, still remains unbeaten.