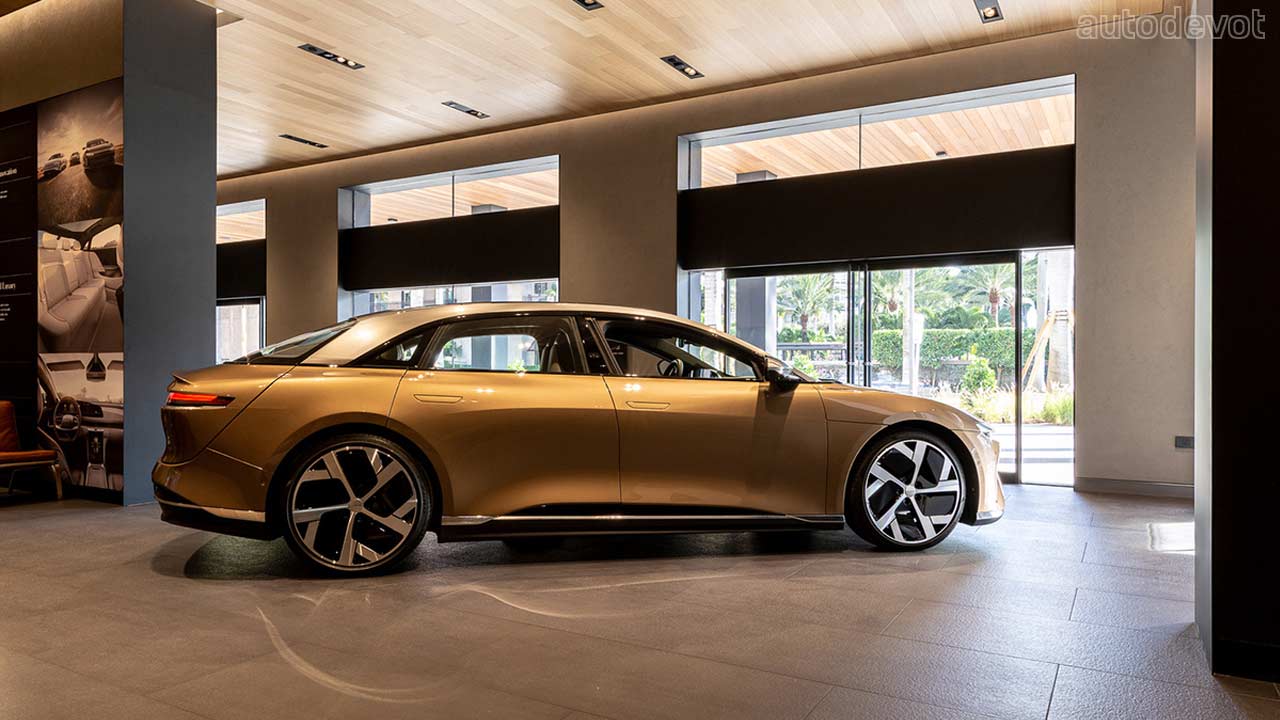 Besides Rivian, another EV startup that has made some real progress is Lucid Motors. I mean, the company built its Arizona manufacturing facility within a year with an initial capacity of up to 30,000 units annually. Agreed that both companies are yet to start shipping the cars to the customers, but still, it’s a good progress. 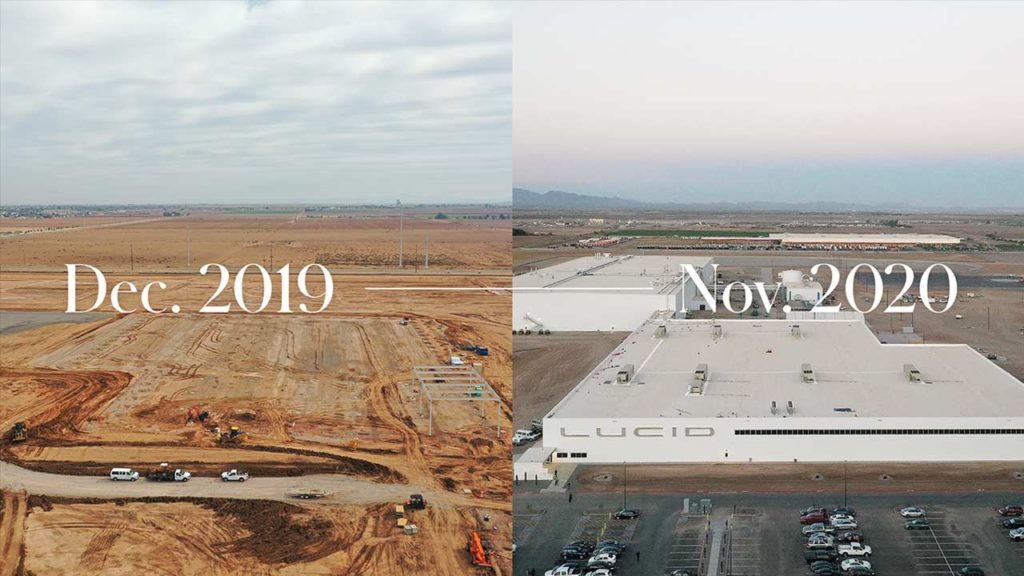 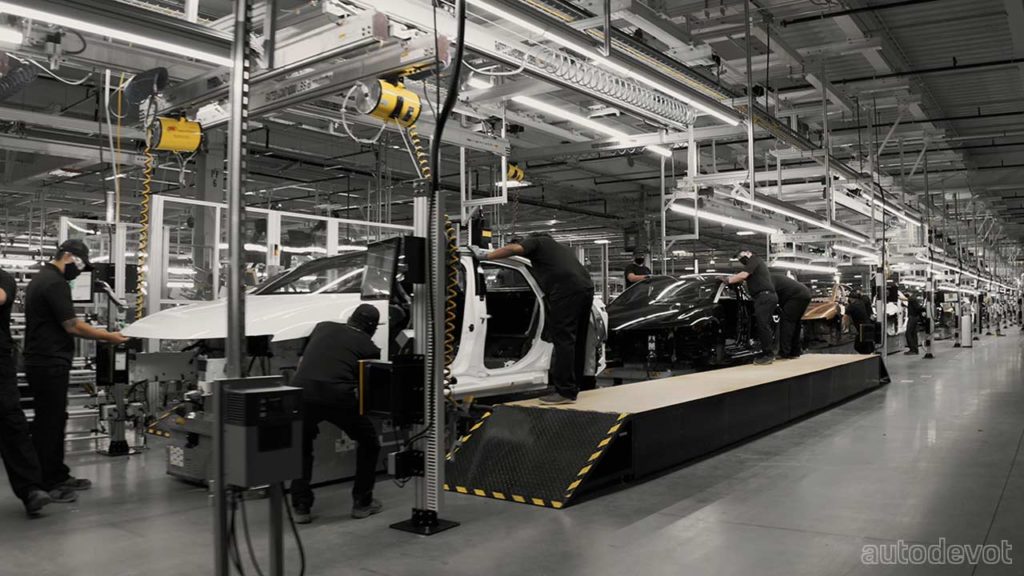 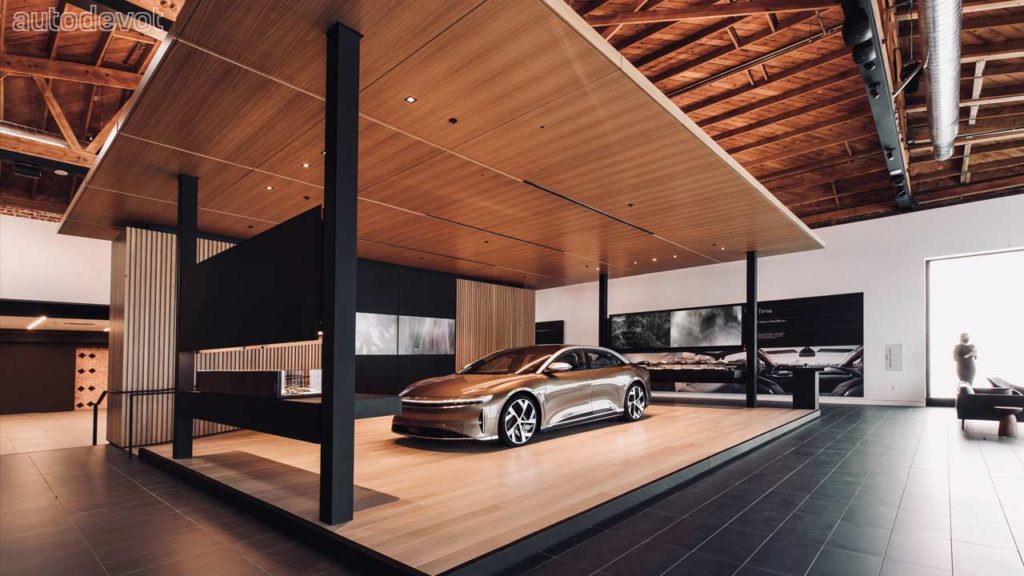 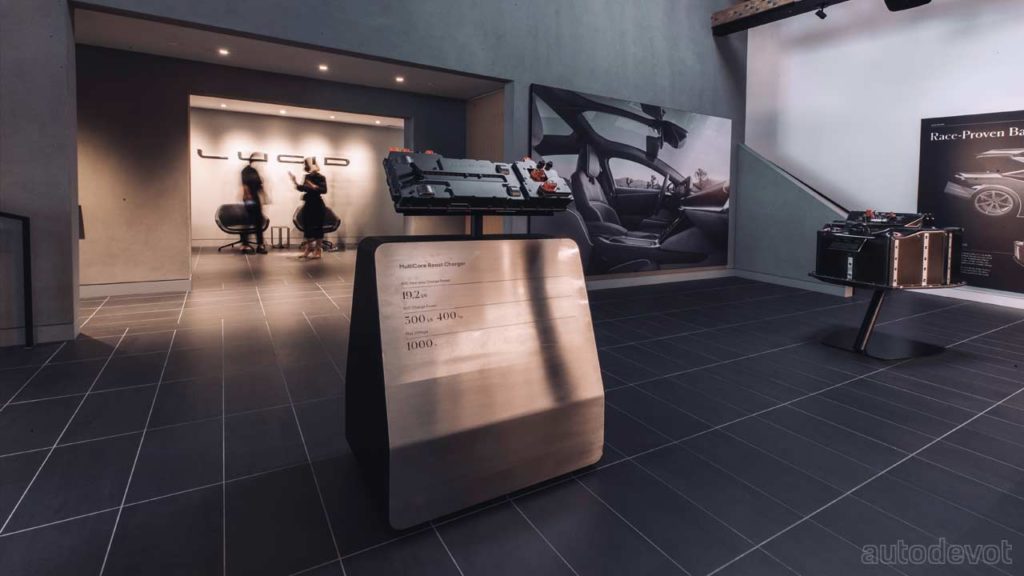 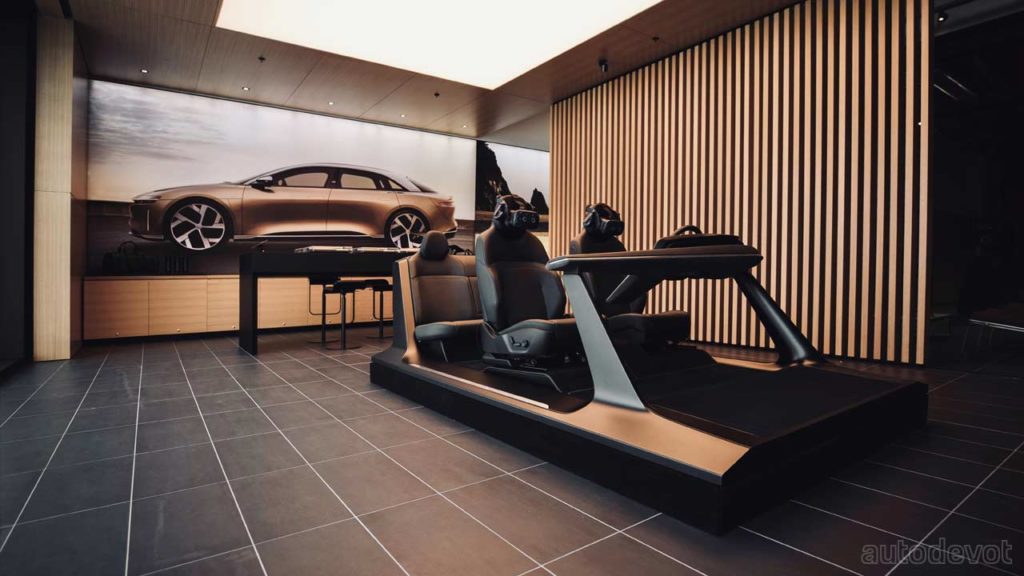 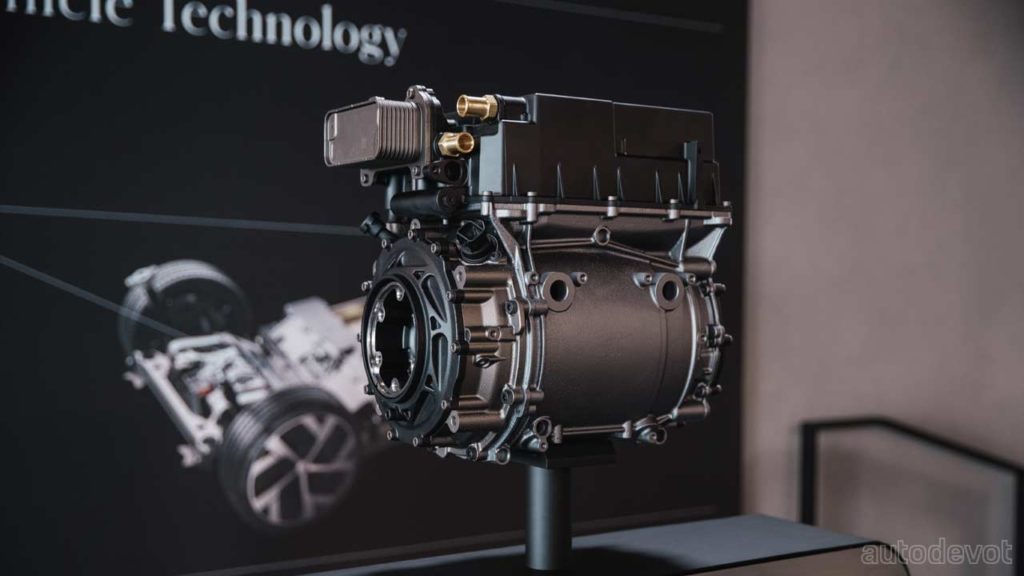 Now that the manufacturing facility is ready, the company is gradually expaning its retail network which it calls ‘Lucid Studio’. At present, there are 9 of ’em, with the latest one inaugurated at Scottsdale Fashion Square. Lucid plans to open 20 studios by the end of this year. Facilities in these studios include a 4K VR configurator. Check out some more photos below — 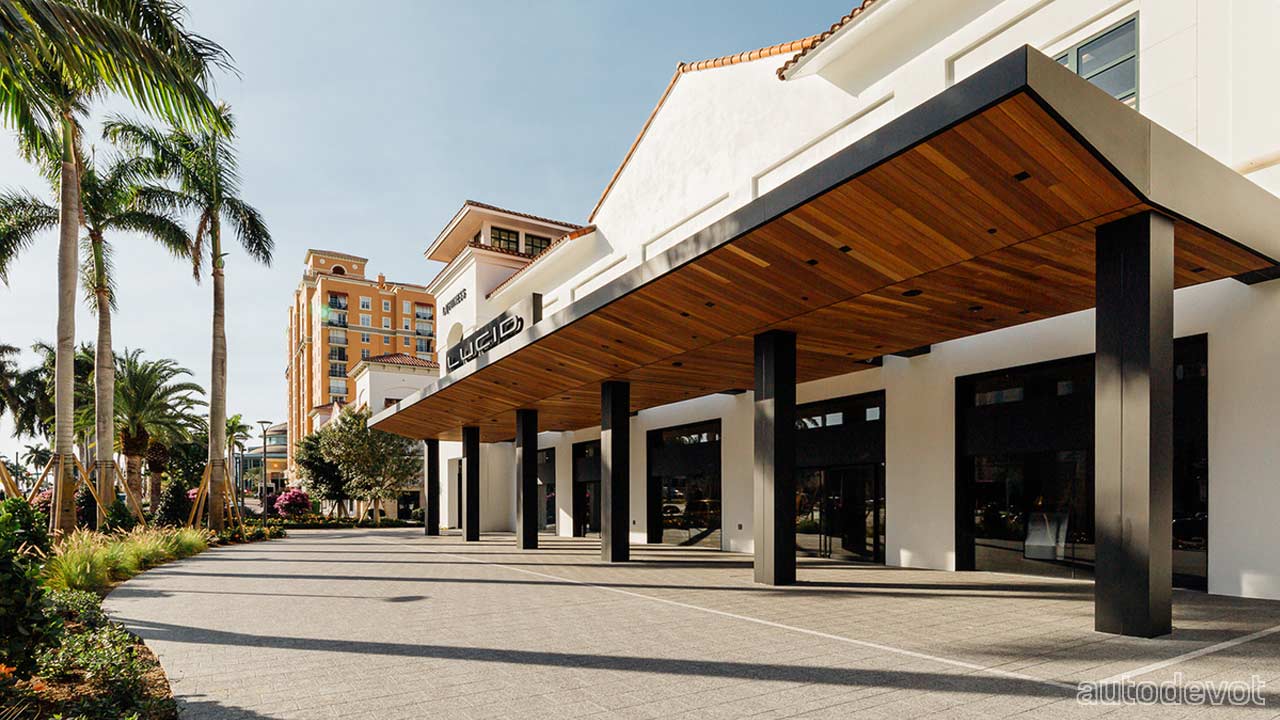 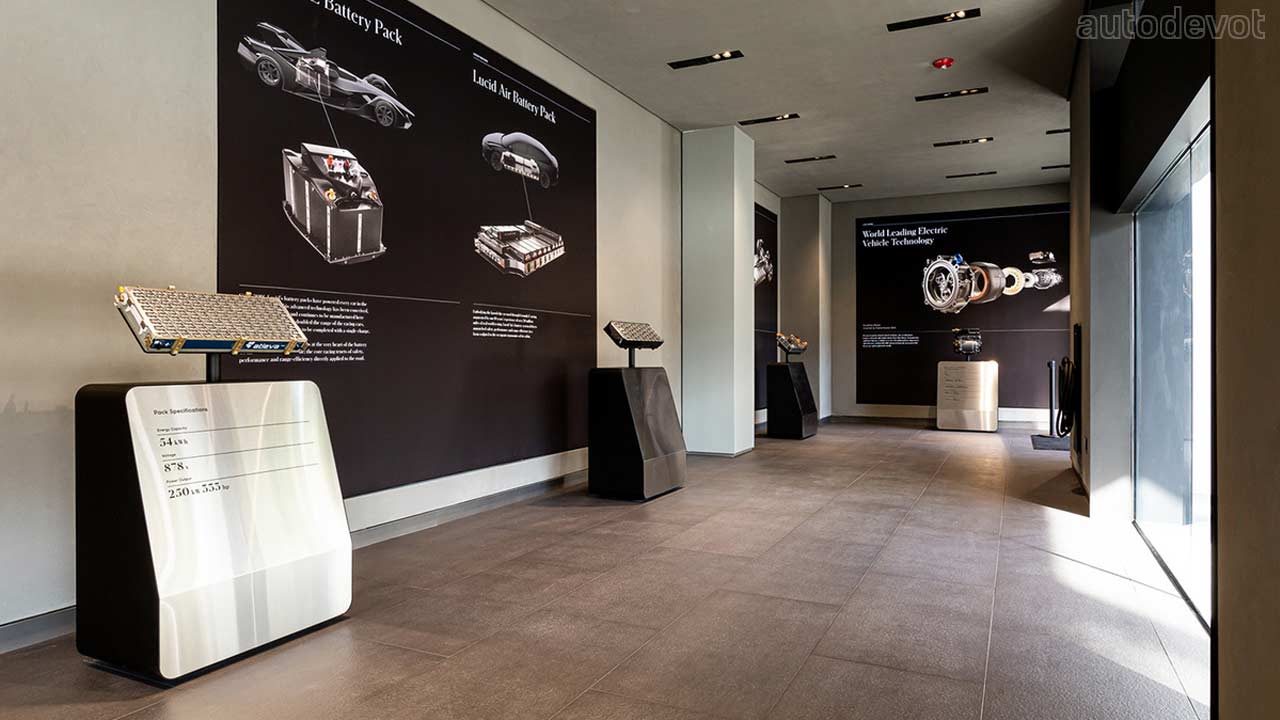 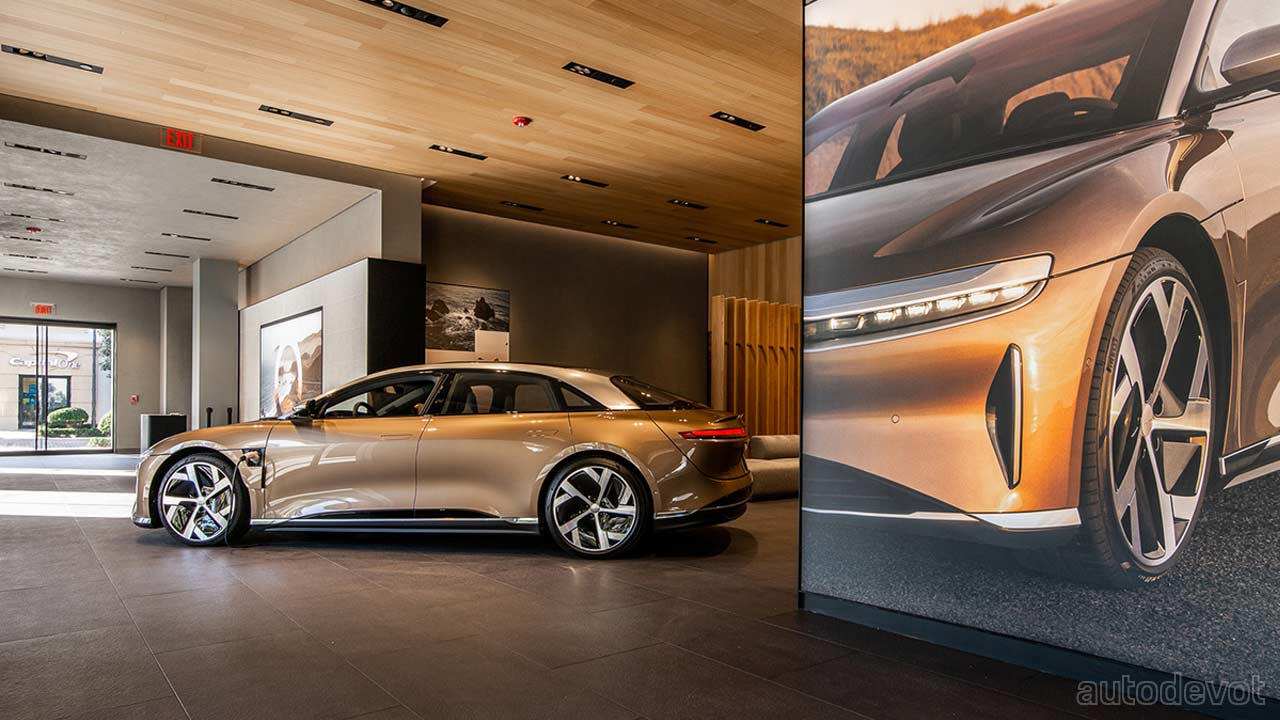 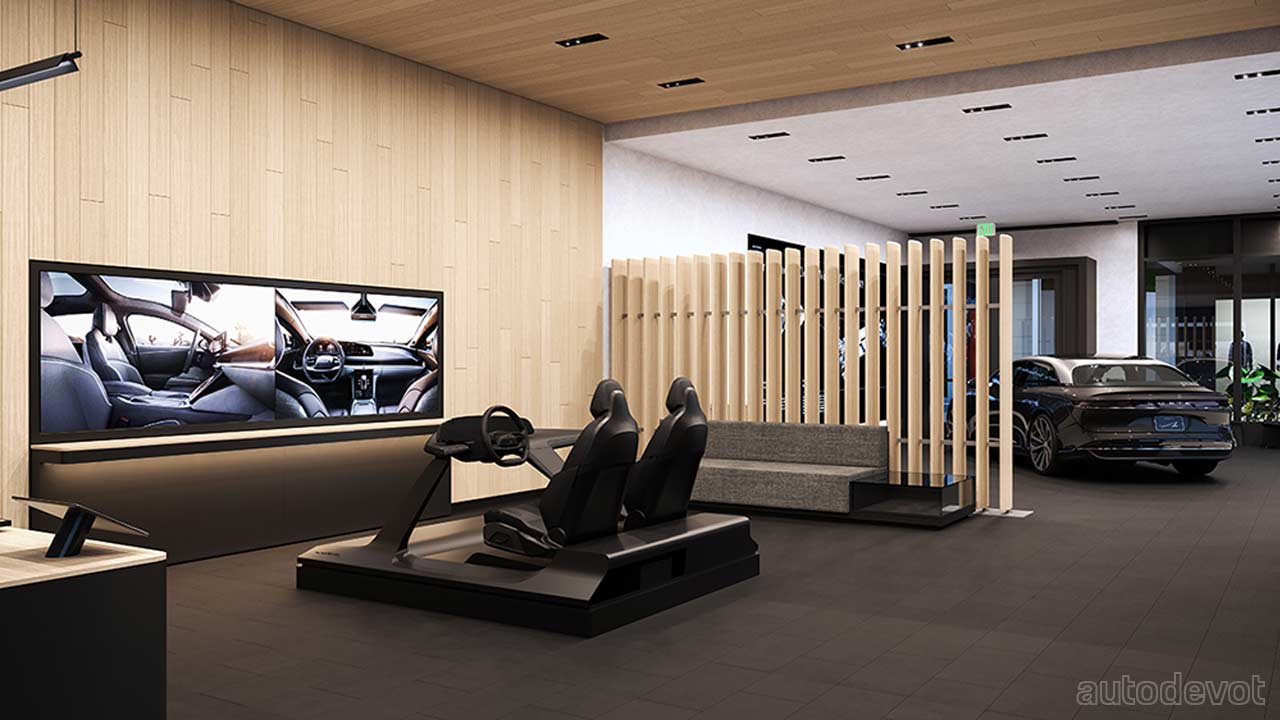 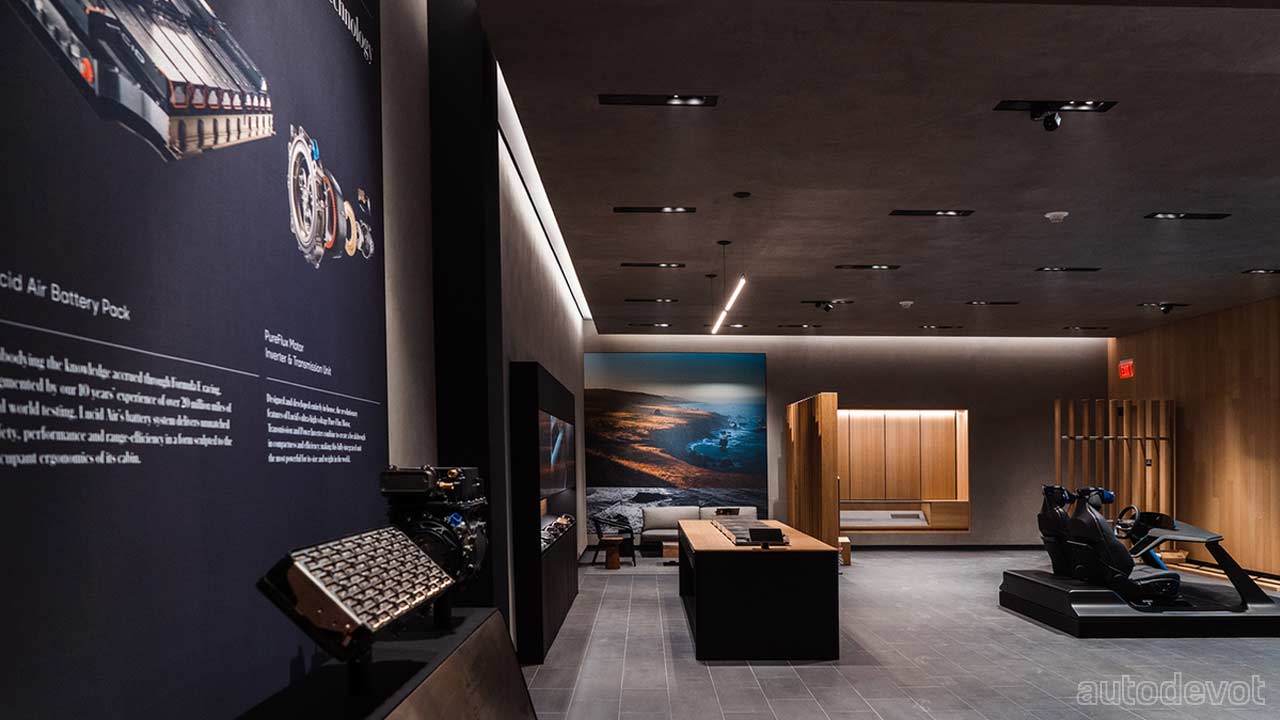 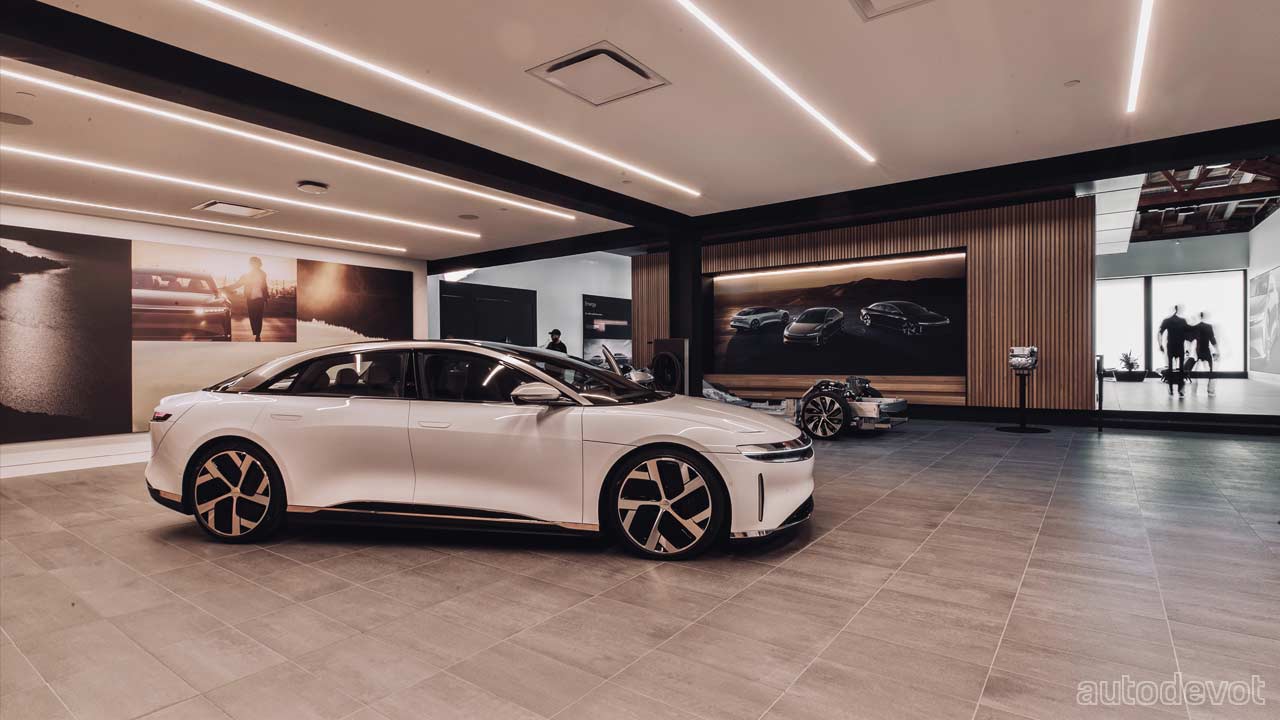 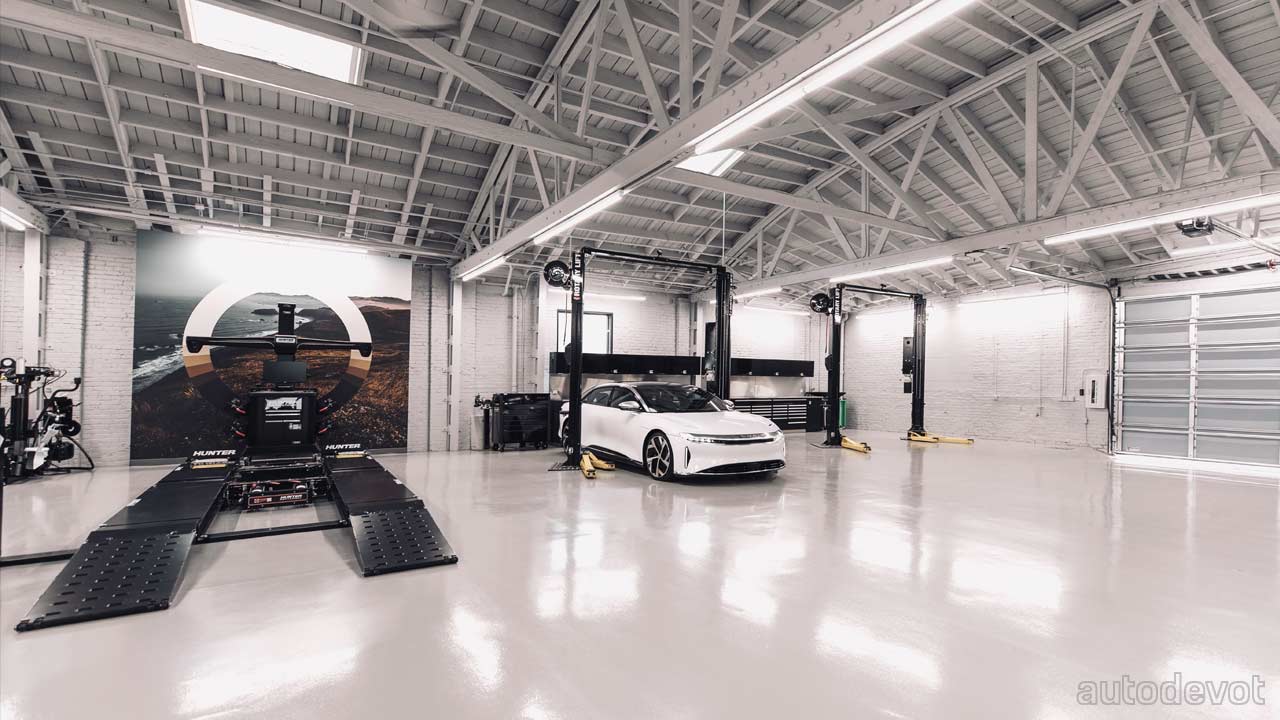 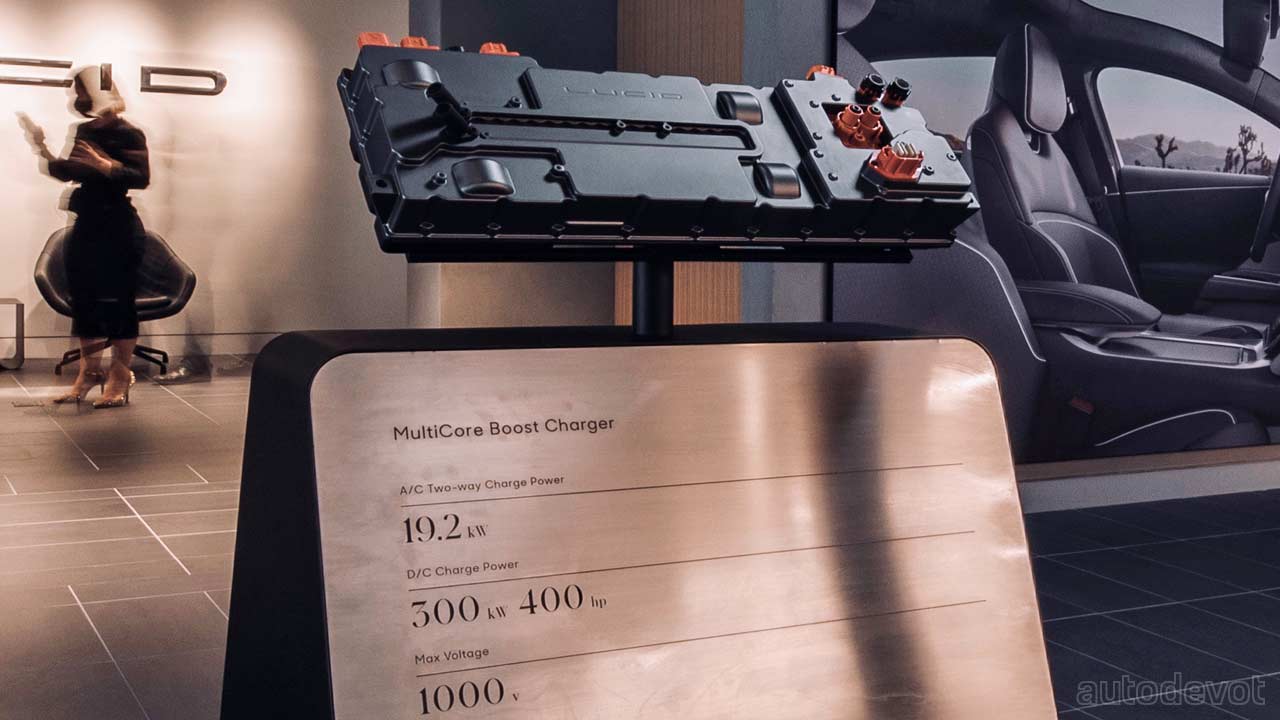