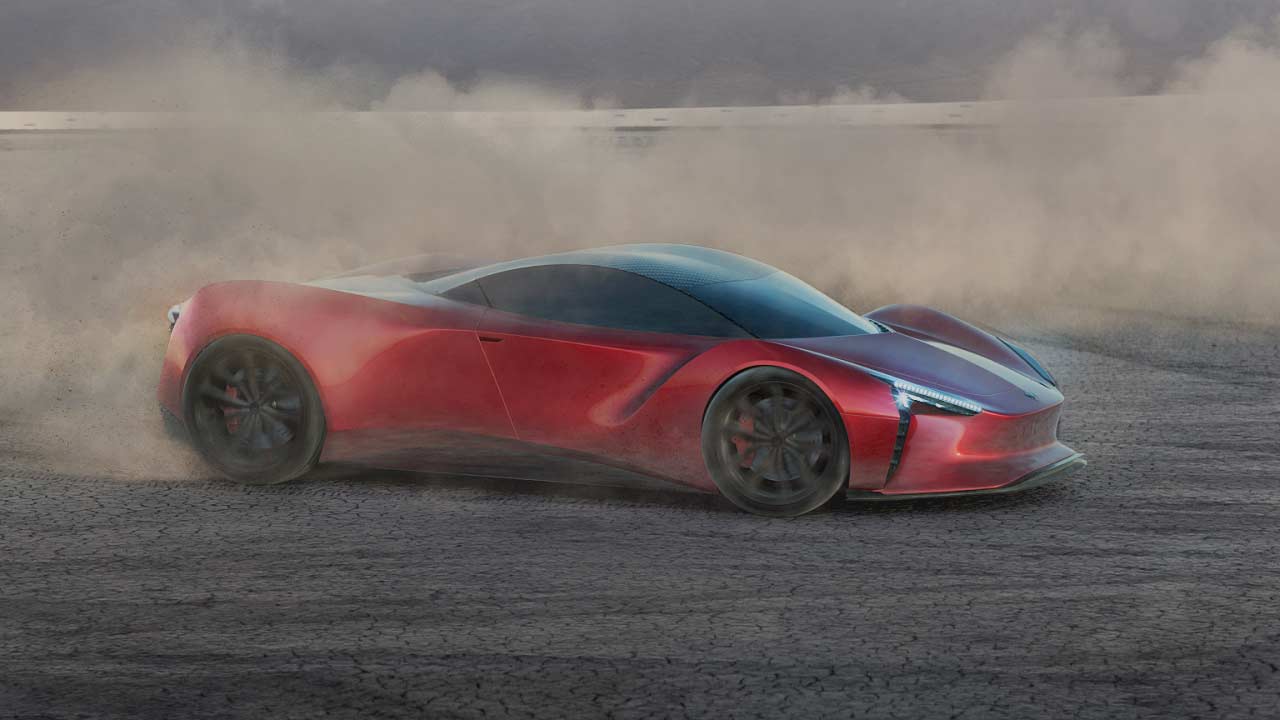 Azani dreams to be an all-electric Pagani.

Not many people remember, but a Bengaluru-based startup—Mean Metal Motors had revealed an electric supercar (concept) called M-Zero in 2016 with an announcement that it had struck a manufacturing deal with Italy-based Tazzari Group. We didn’t hear any update on that, or it is possible that we might have missed it altogether. But anyway, the startup has now revealed a brand new electric hypercar concept called Azani, and is seeking crowdfunding for the same. 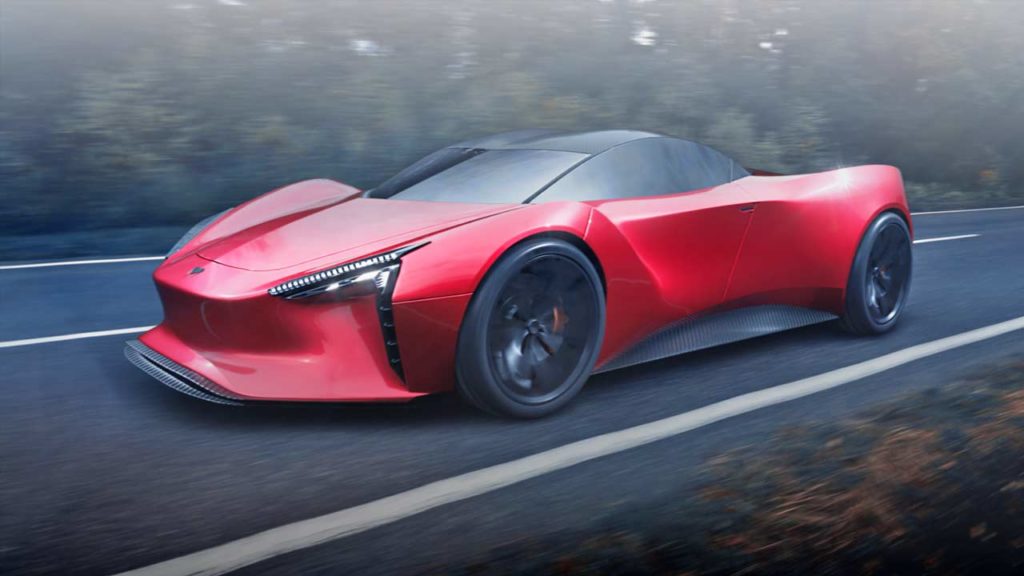 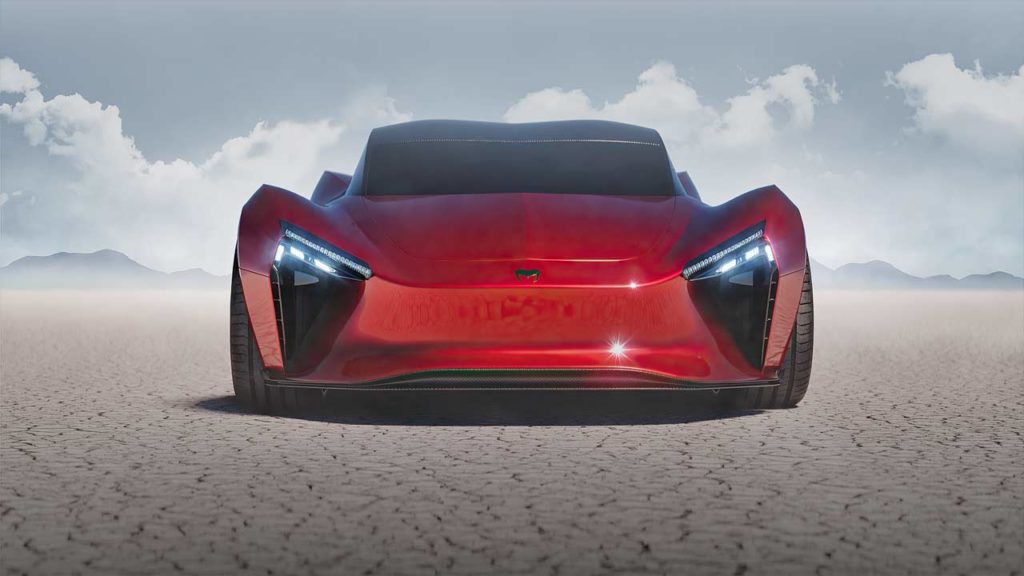 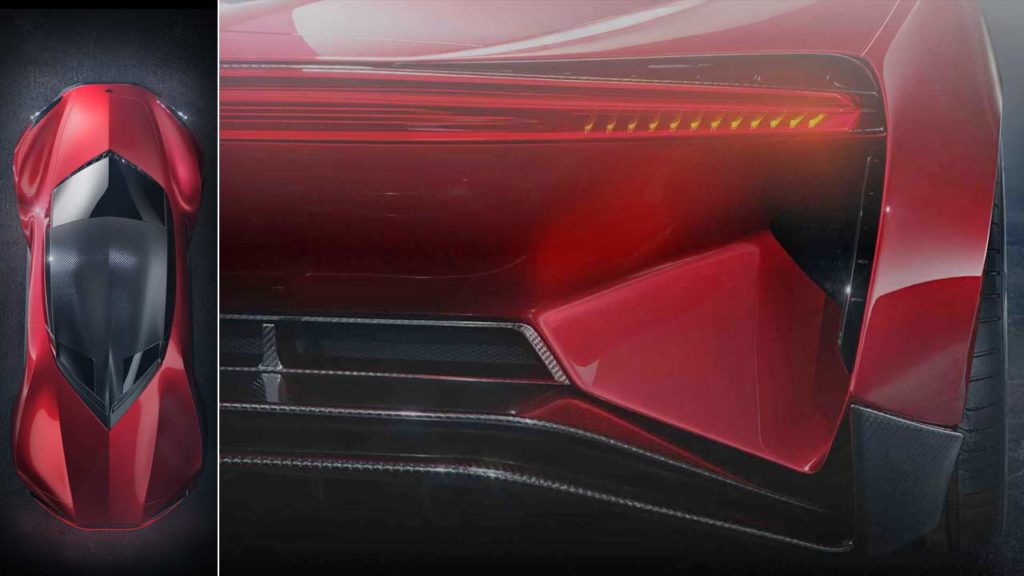 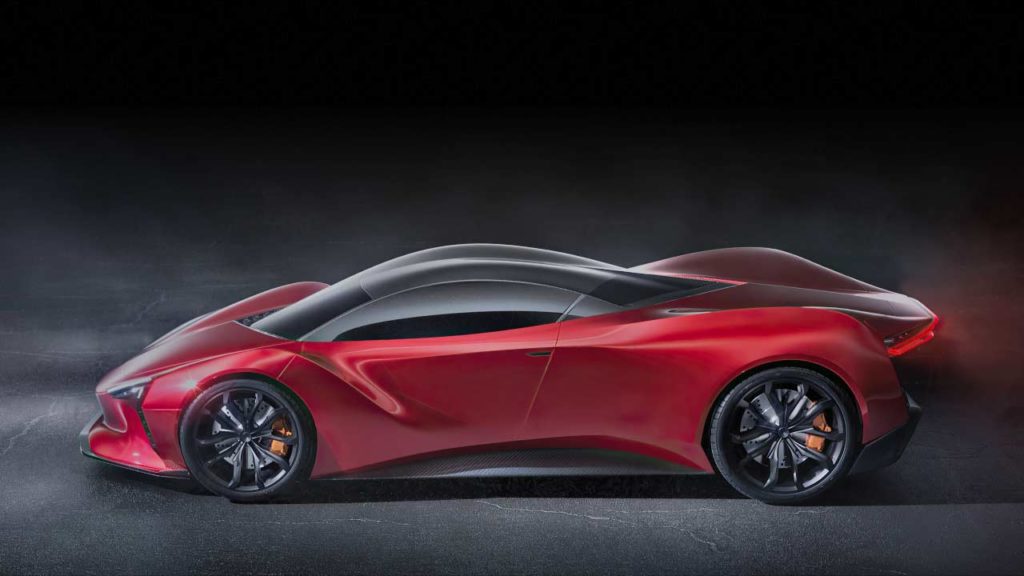 As you can tell, these too are computer-generated imagery and a physical model doesn’t exist yet. However, the 3D renderings give us an idea of how the end product might look like, that is if the Azani ever makes it to production. The Azani certainly has got some lines, curves and intakes to be qualified to look like a hypercar. You can see-through those front intakes, but strangely, there’s no outlet behind the front wheel arches; you can see on the side profile that it is completely covered. Is it just me or you too see some hints of Devel Sixteen and Lykan in the overall styling? But anyway, these appear to be initial renderings, so let’s not be too judgemental.