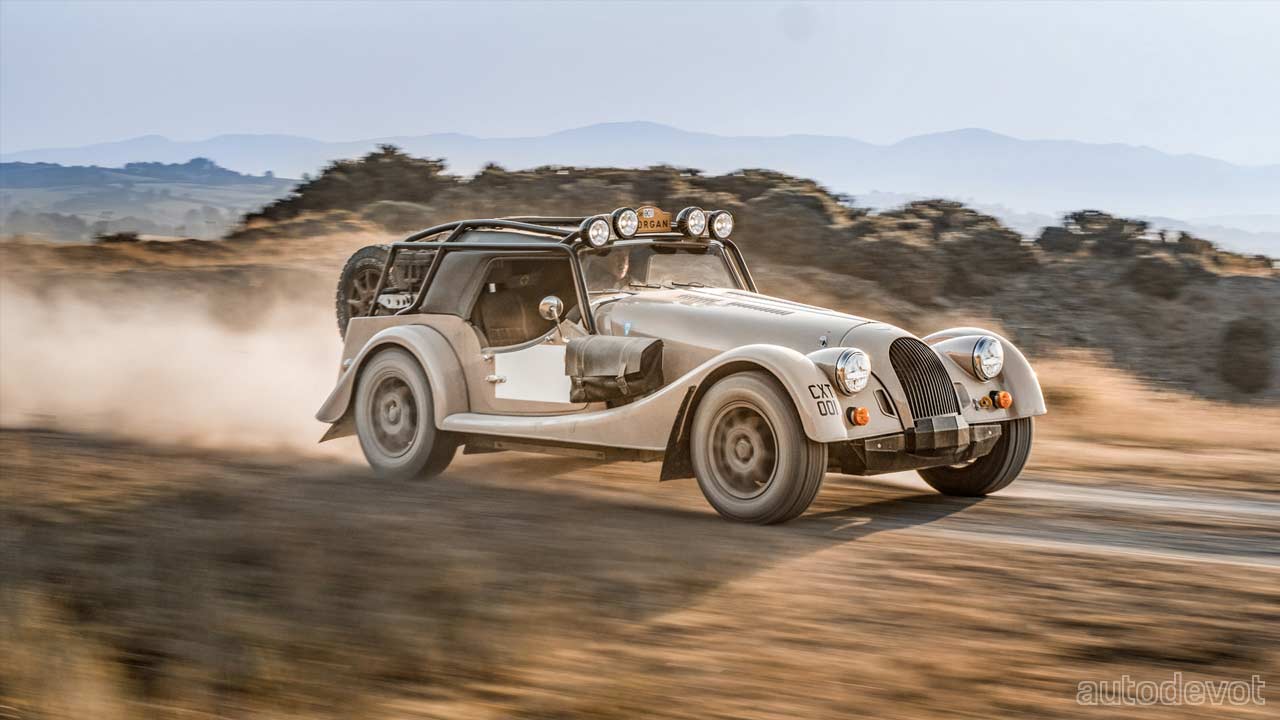 No, the Plus Four CX-T is not Morgan’s take on “everyone now wants to build SUVs” thing. Morgan is not calling it an SUV and I don’t think we should either, and it’s not an SUV anyway. It’s more of a rally car, and you’ll know why in a minute. The ‘T’ in the name according to Morgan, stands for trails, which is sort of a homage to Morgan’s history of competing in the all-terrain endurance events. Only 8 of these will be built, with each unit priced at £170,000 plus local taxes. 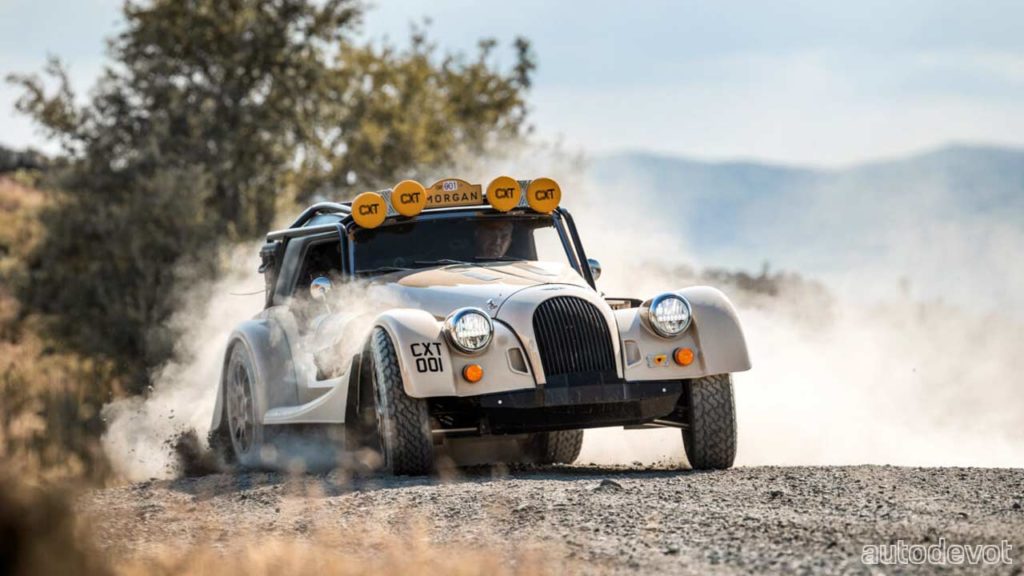 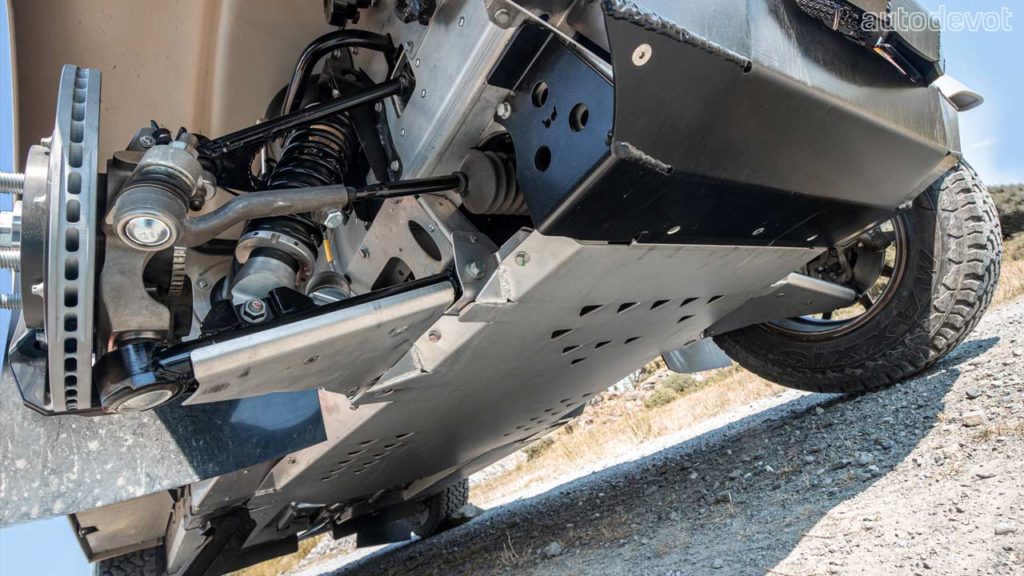 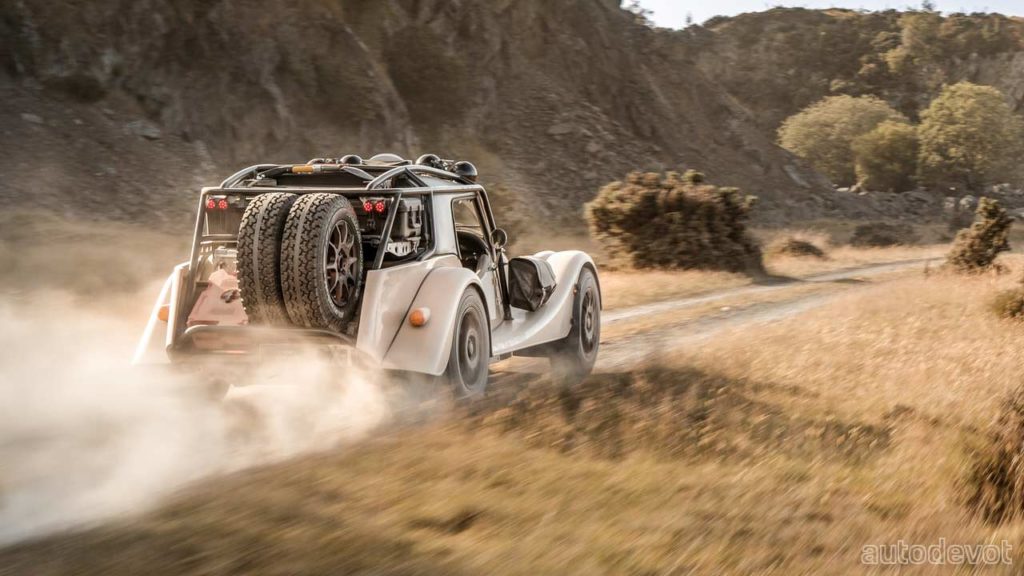 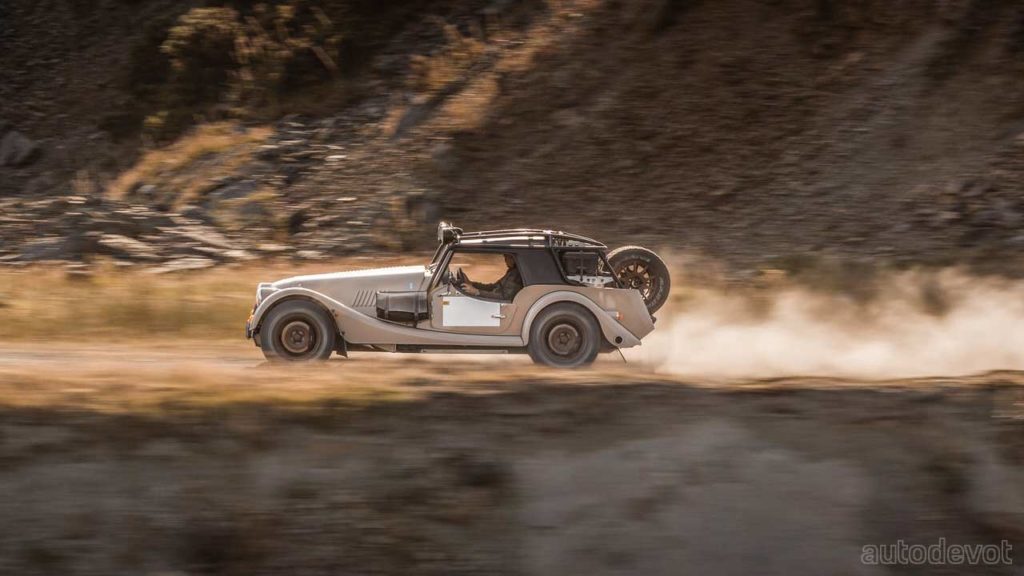 Morgan teamed up with Rally Raid to convert a regular Plus Four into a capable off-roader. Besides the visible, obvious stuff such as the external roll cage, off-road tyres, extra set of wheels, panniers, a shovel, extra lights and all those off-roady adventure things, upgrades also include EXE-TC coilover assemblies, suspension arms from Plus Six, bespoke bushes, a five-piece underbody protection system, and a three-mode locking differential. A bespoke exhaust system with rear-side-exit improves the Plus Four CX-T’s departure angle.

The project was unrestrained and born entirely from a desire to create an exciting British adventure vehicle. For me, it’s a complete package: historical integrity, legitimate capability, and a brand-new adventure-lead aesthetic. — Jonathan Wells, Morgan’s Head of Design 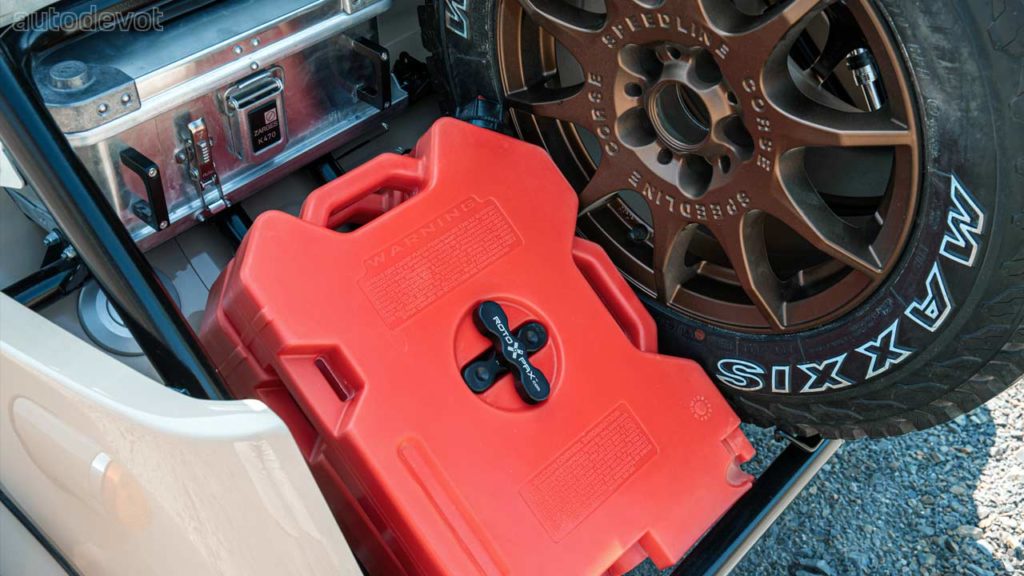 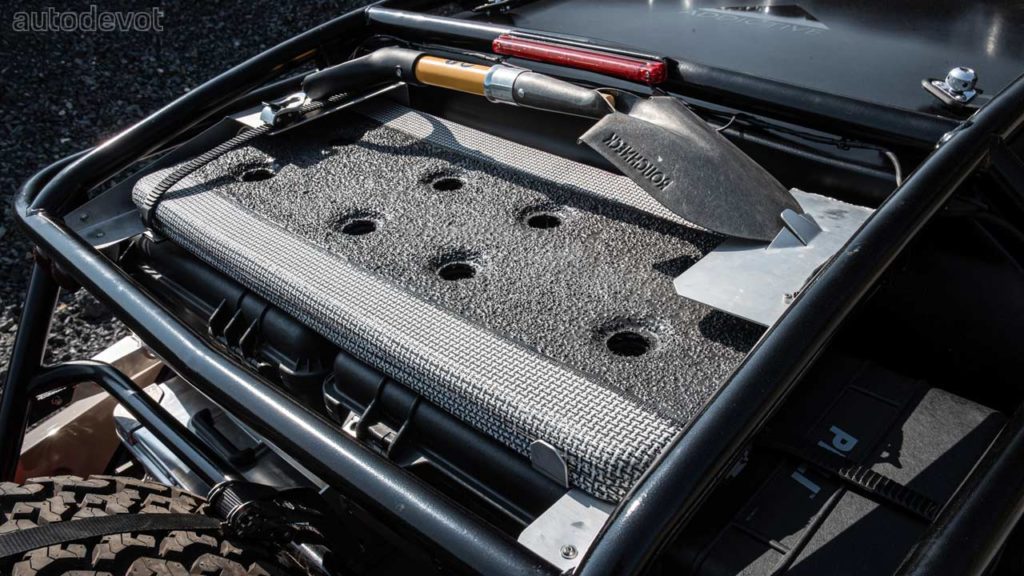 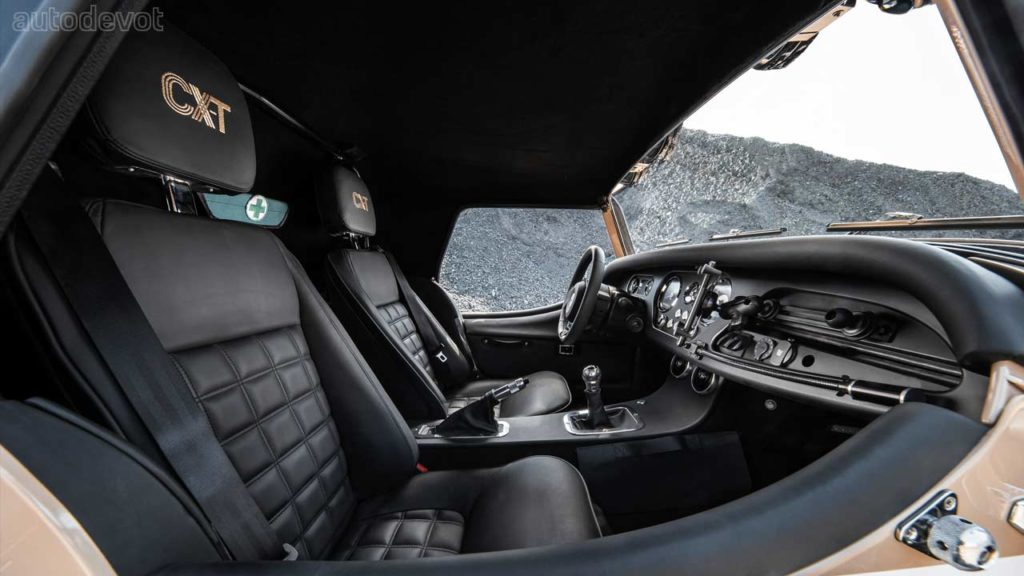 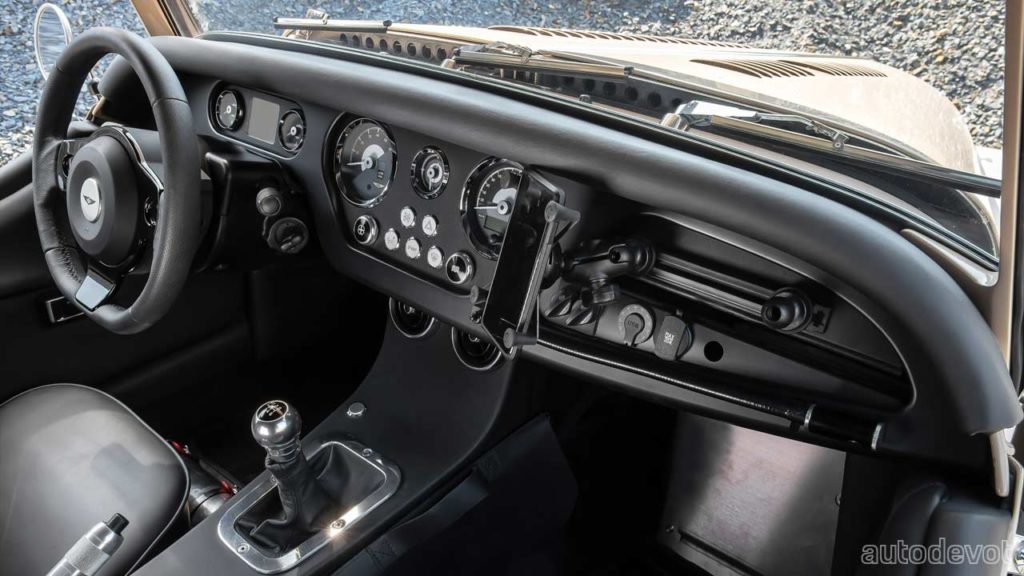 The stowage area can be customized to carry bikes and surfboards as well. Powering the CX-T is still a BMW-sourced 2.0-litre in-line 4-cylinder turbocharged petrol engine that develops 190 kW (258 metric hp) and 400 Nm (295 lb-ft) of torque. This particular example is paired with a 6-speed manual gearbox. 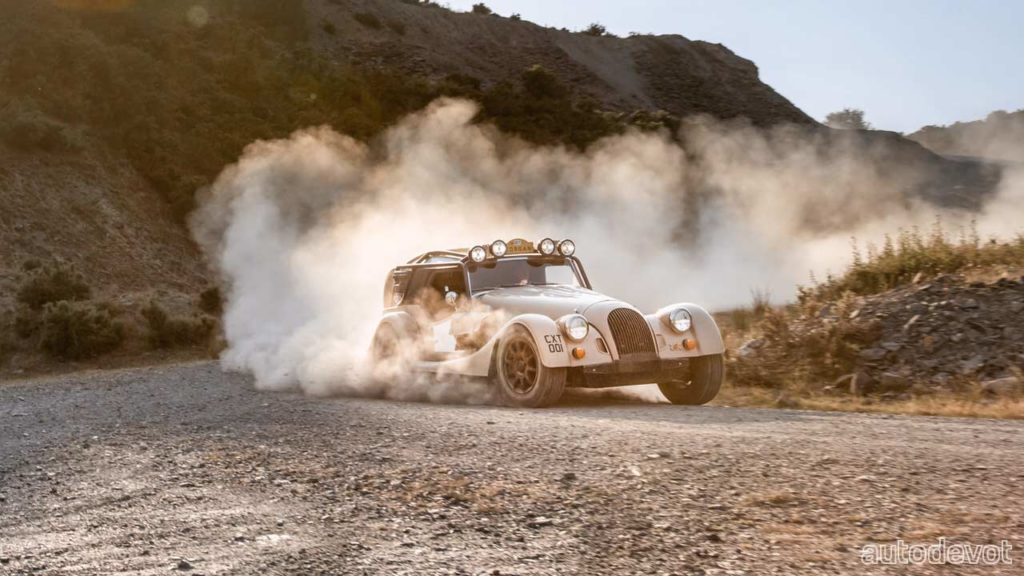 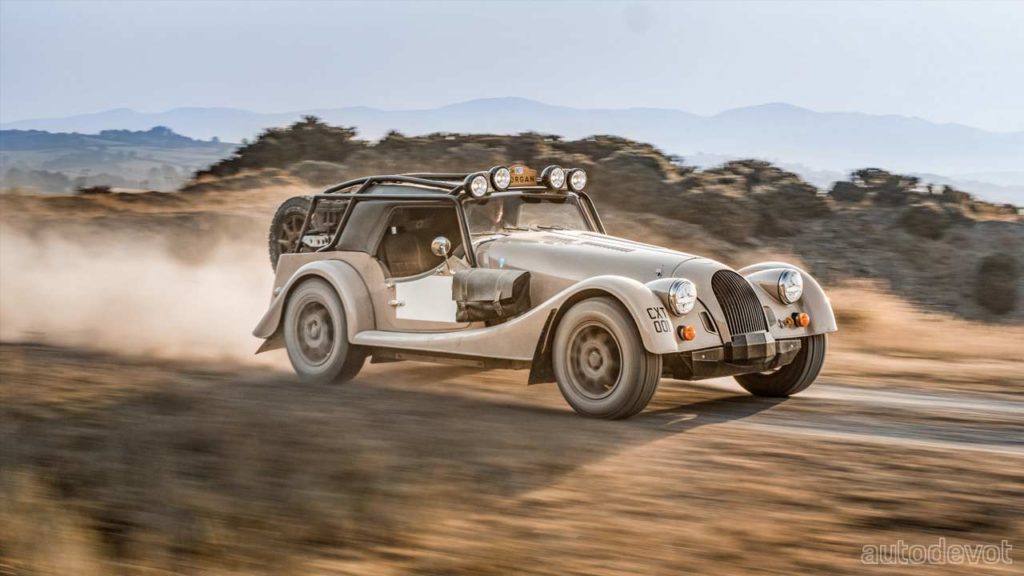 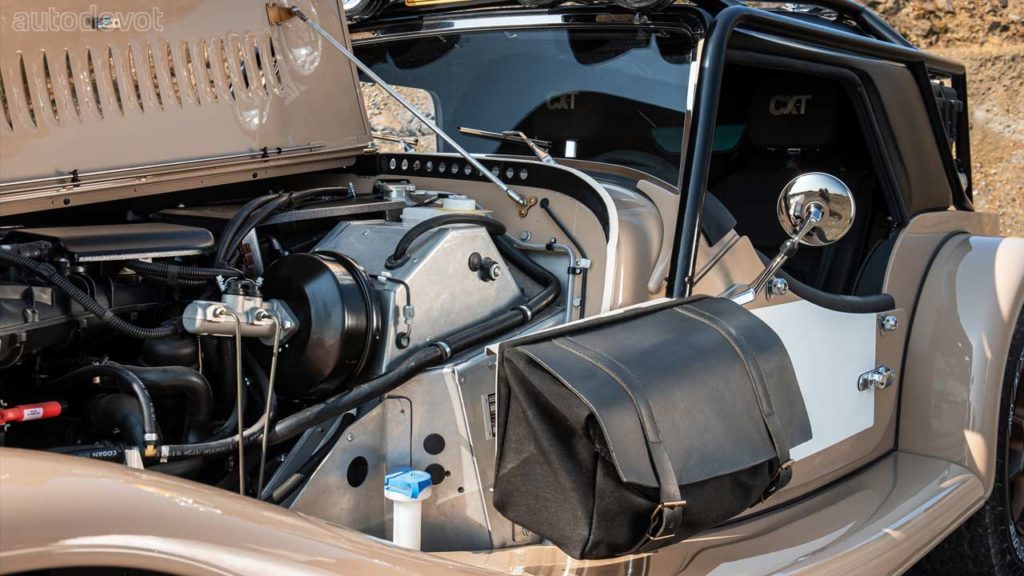 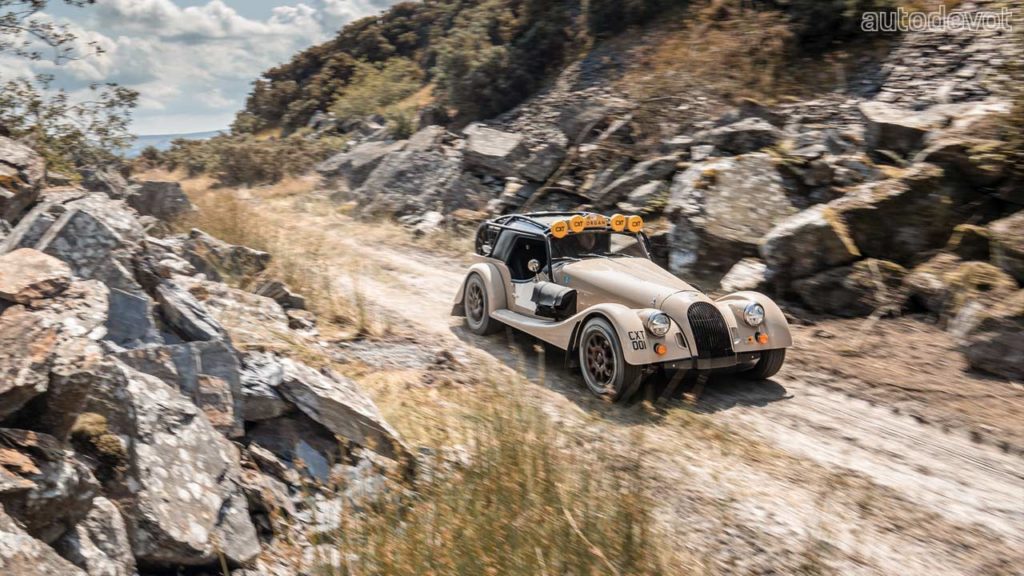 Applying my experience of 13 Dakar Rallies, 60 Dakar vehicle builds and a lifetime of overland adventuring to an unconventional sports car such as a Morgan has been an interesting and rewarding project. Rally Raid UK and Morgan have engaged with industry-leading suppliers to source the highest quality components, as well as designing a range of bespoke parts that will remain unique to the model. The Morgan Plus Four CX-T is a genuine overland adventure vehicle and I look forward to seeing the incredible destinations that owners will find themselves in. — Mike Jones, Rally Raid