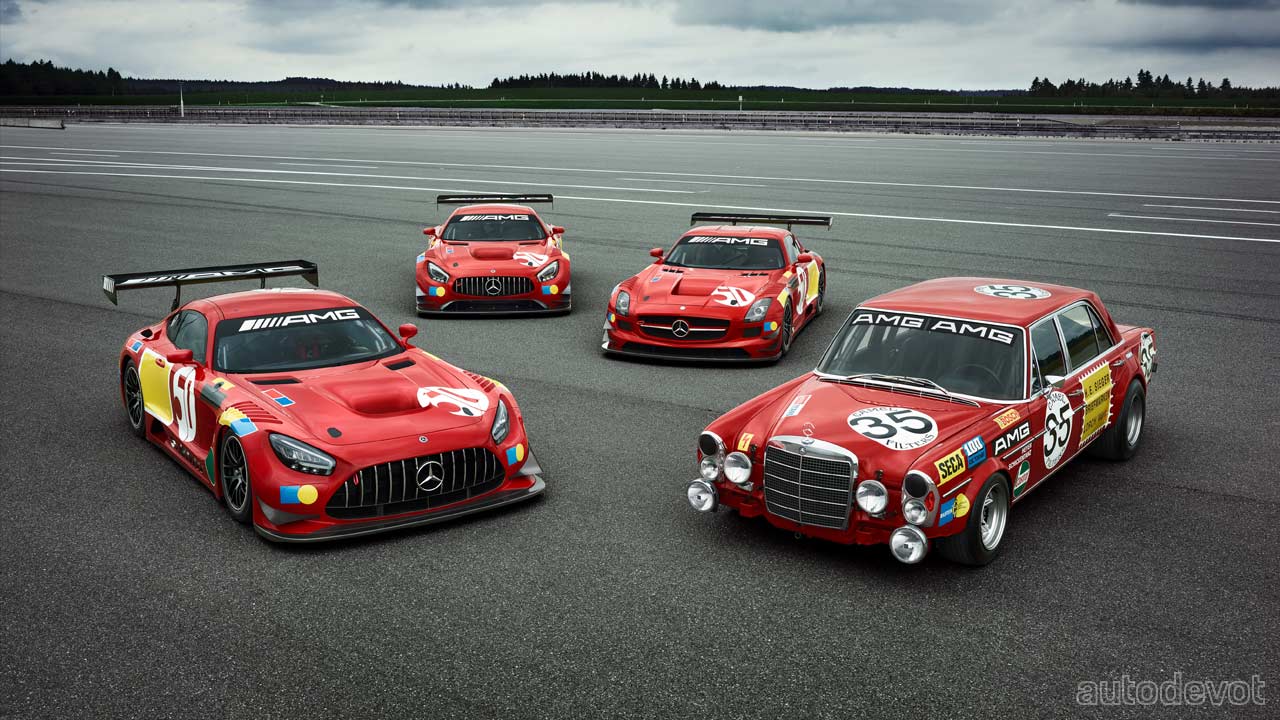 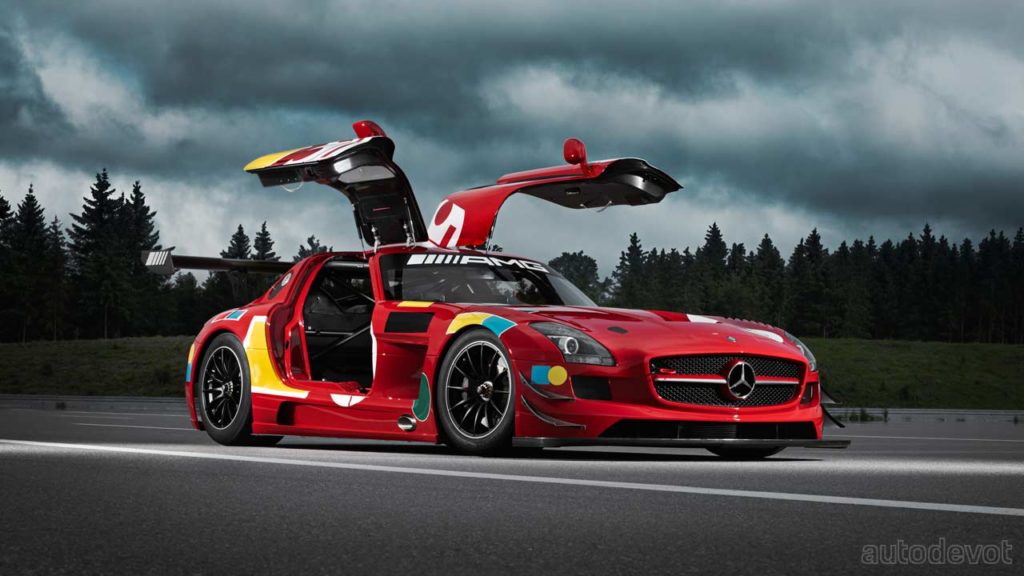 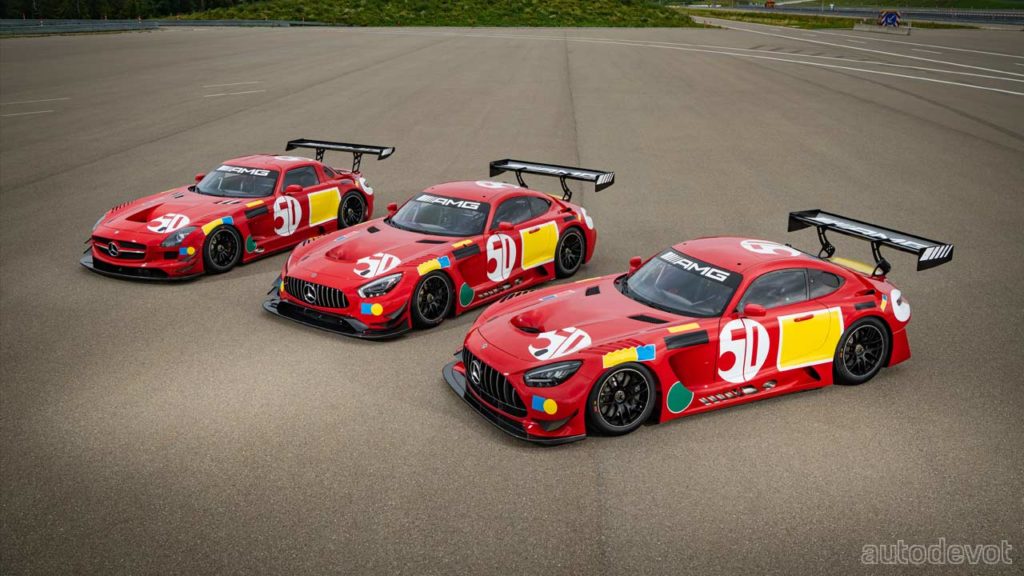 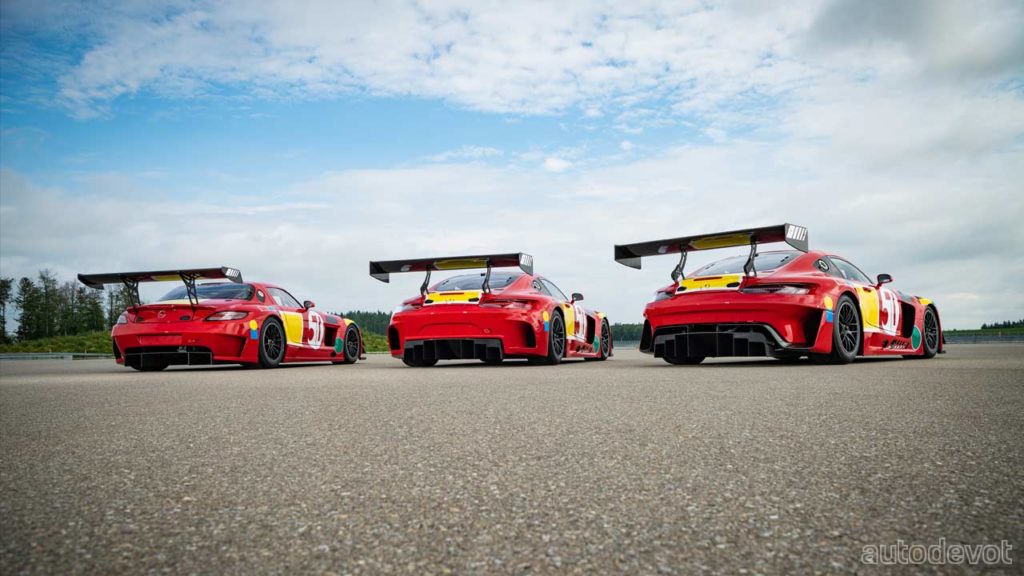 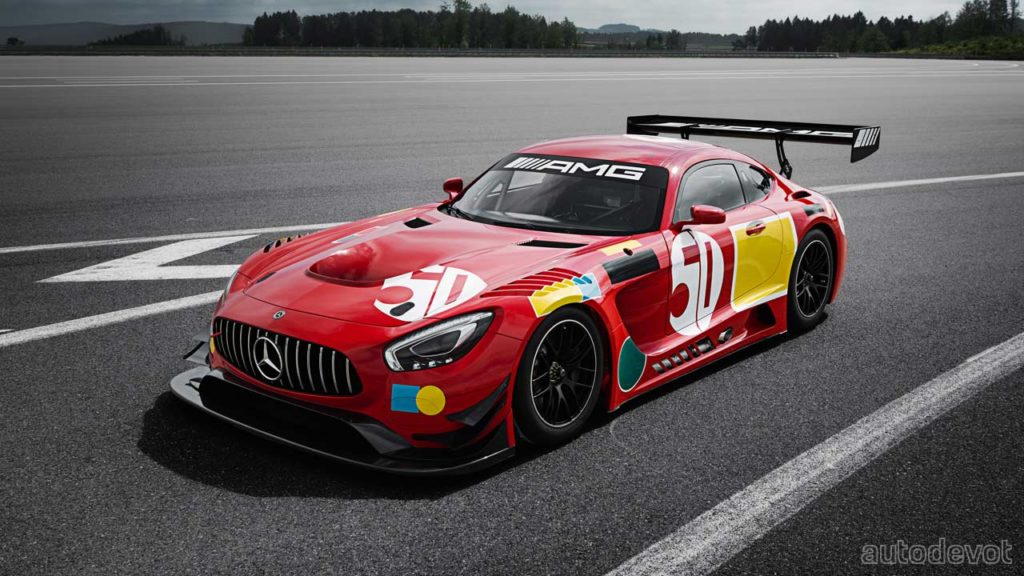 Although the SLS AMG production ended in 2015, the GT3 50 Years Legend of Spa is actually a brand-new build. What happened was that the folks at AMG searched the warehouse for that one remaining bodyshell and decided to make that into a special GT3 we’re seeing now. The MY 2016 GT3 50 Years Legend of Spa is also a new build with its aluminium space frame featuring the number 100. 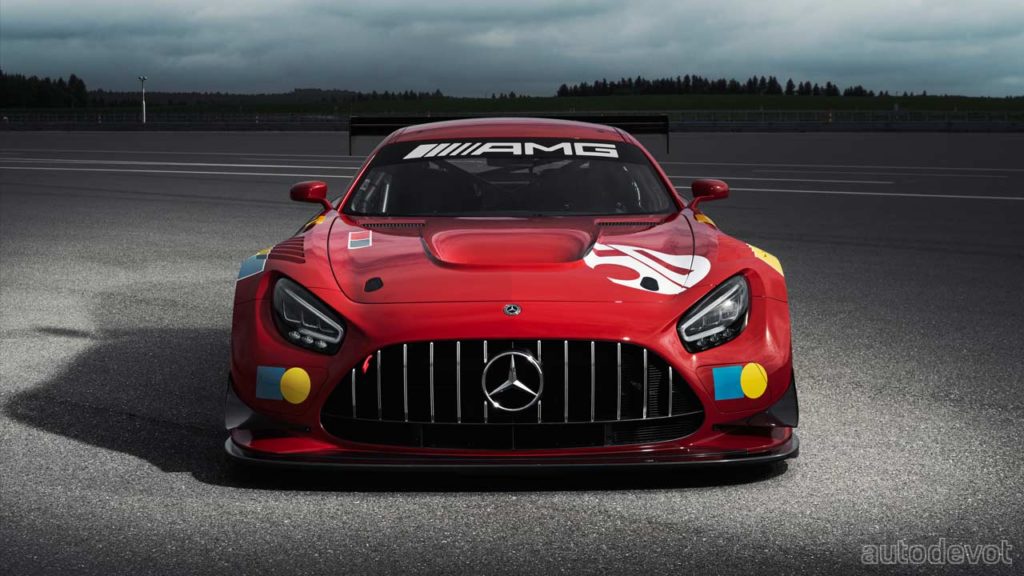 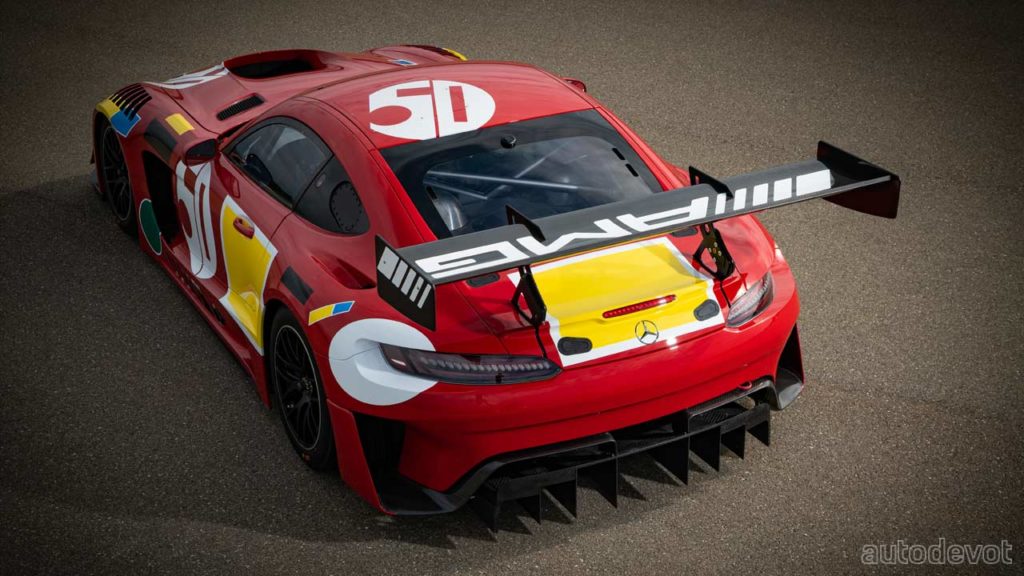 As mentioned, the 50 Years Legend of Spa special edition also includes the current version of AMG GT3. It features a performance exhaust system that is said to be identical to that of the AMG GT3 cars that were on the grid at this year’s 24-hour race.

All three cars pack a 6.3-litre naturally aspirated V8 that can unleash 478 kW (650 metric hp) without an air restrictor (restrictor plate). And obviously, the cars are not FIA homologated. 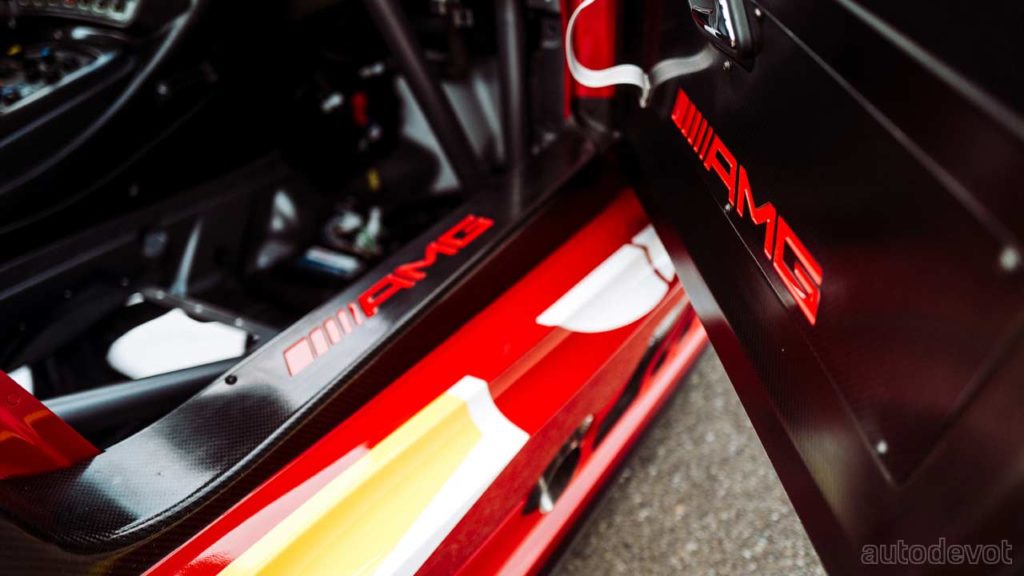 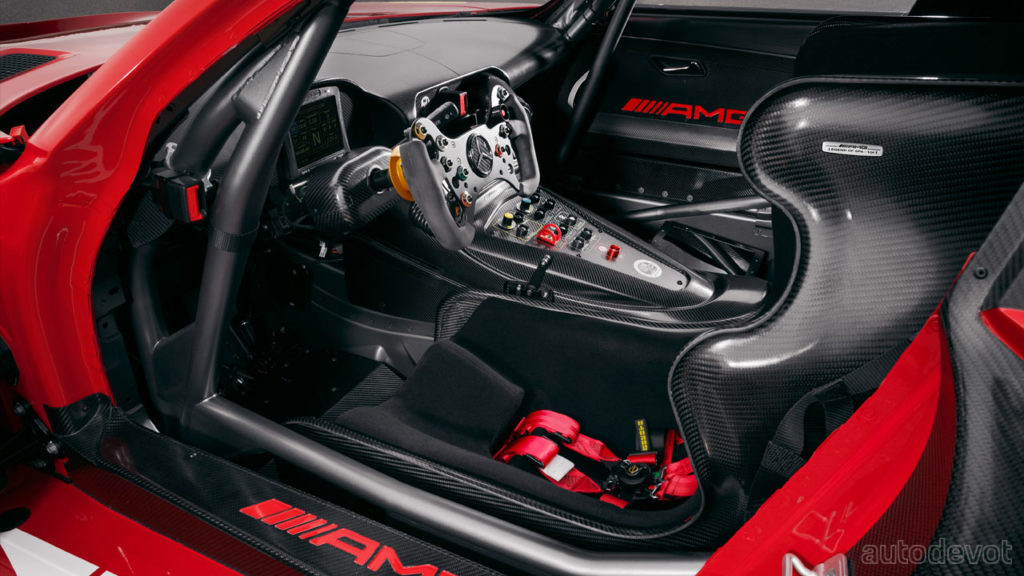 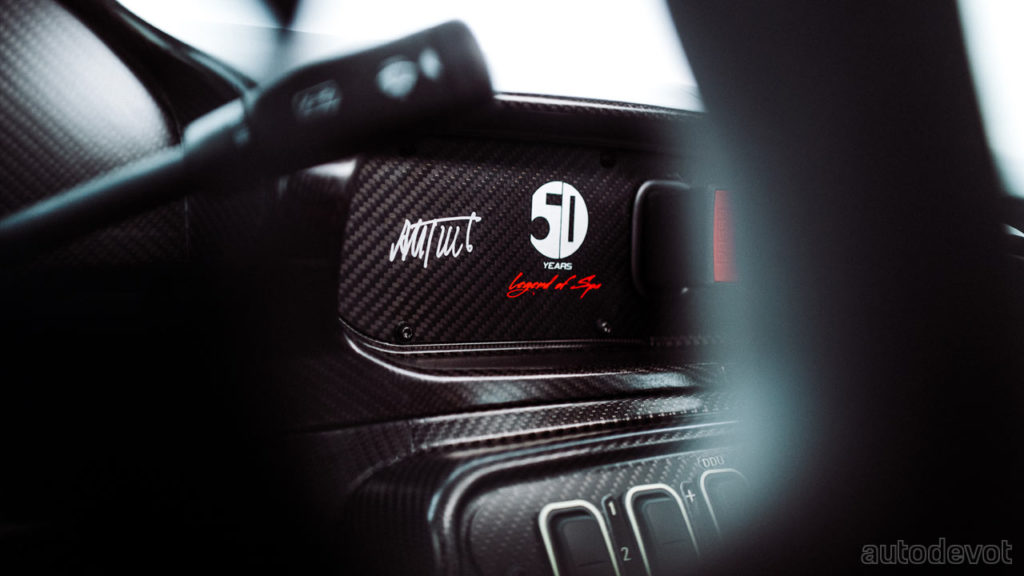 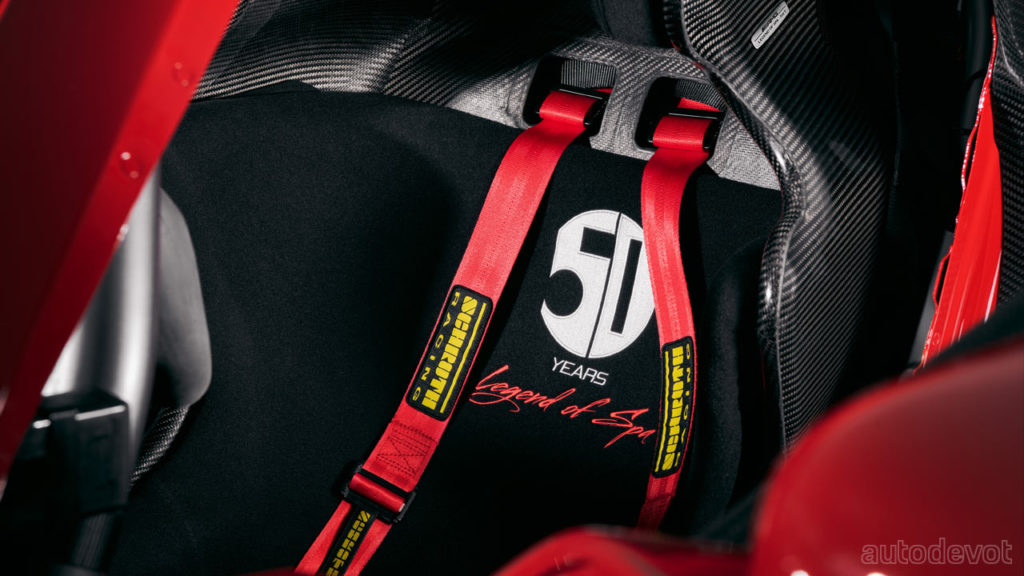 The special editions as well as the replica were showcased at this year’s 24 Hours of Spa. “The special editions recall one of the most important milestones in AMG’s corporate history. The 24-hour race at Spa in 1971 stands as an example for the spirit of our brand: daring to take on the impossible, overcoming challenges and convincing with performance! I am very happy that we have been present with our Customer Racing Programme in the Belgian endurance racing classic without exception since 2011,” said Jochen Hermann, Technical Director, Mercedes-AMG.