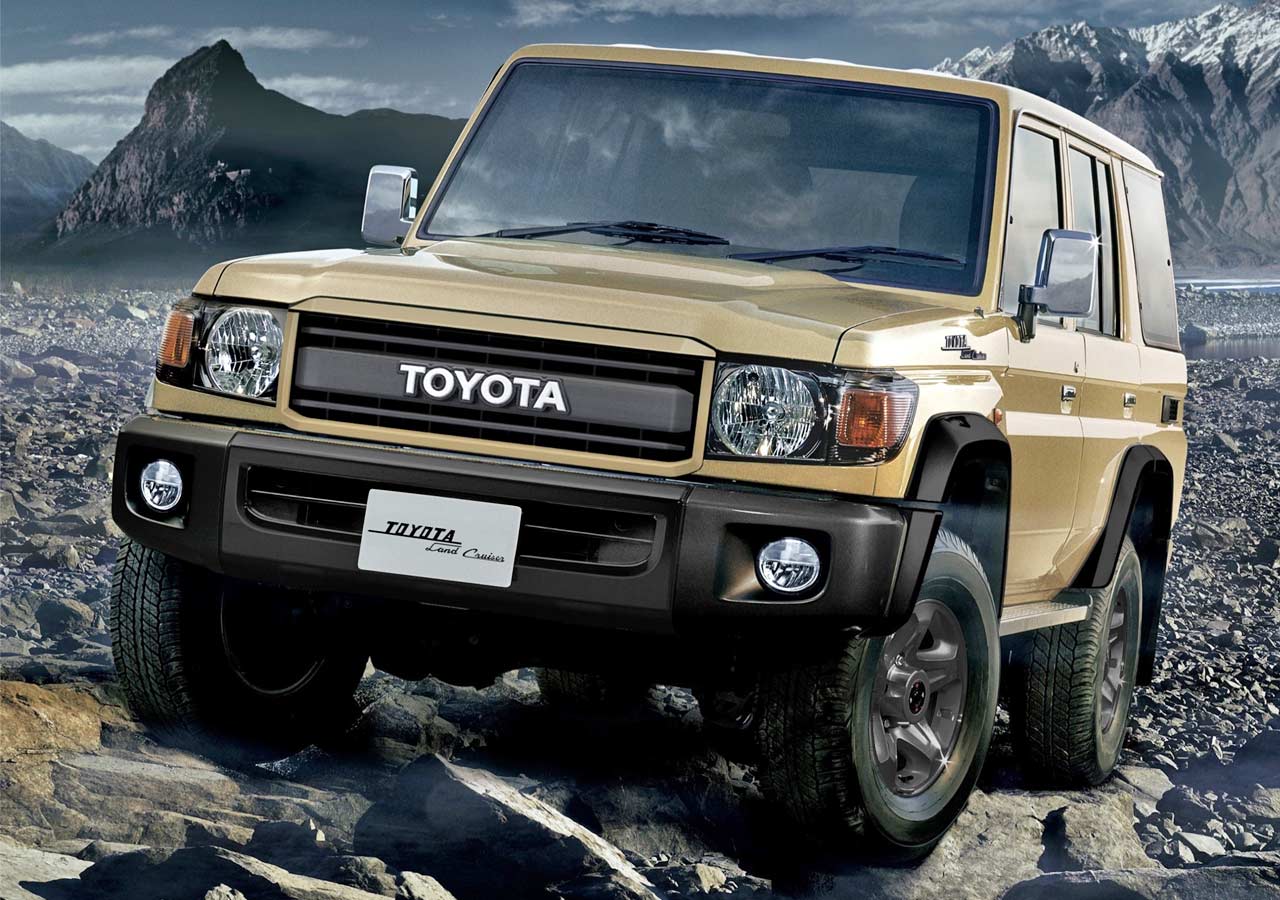 The Anniversary edition will be based on the range-topping GXL grade. Of the 600 units, 320 will be double cabs, 200 single cabs and 80 will be wagons (SUV) — available in three colours, French Vanilla, Merlot Red and Sandy Taupe. Distinguishing factors on the exterior include a black heritage grille with ‘TOYOTA’ lettering, black front bumper and wheel arch flares, black headlight bezels, and darkened 16-inch alloy wheels. In addition, the front fog lights and daytime running lights have been upgraded to LED units. A 70th Anniversary badge on the front fender—just above the wheel arch—rounds off the special treatment. 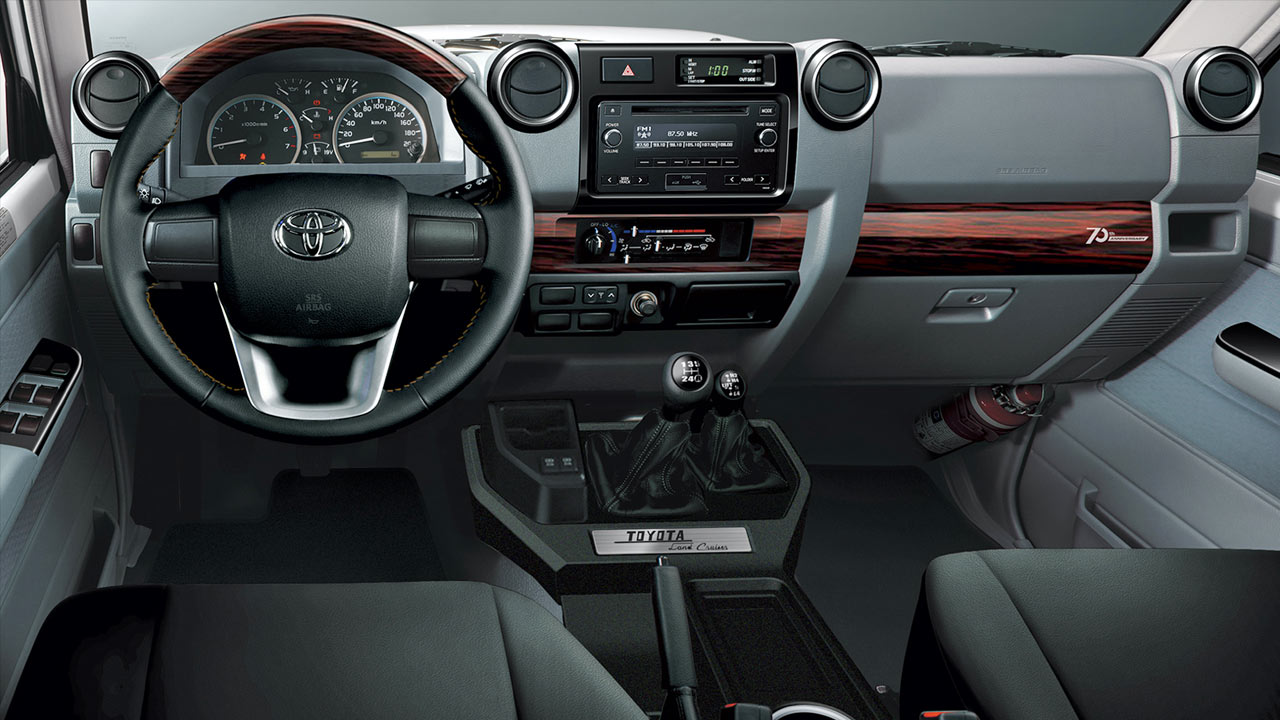 Inside, the seats are clad in premium black upholstery, while the steering wheel and the shift levers are wrapped with black leather. Other enhancements include wood-like inlays on the dashboard, silver accents for the air vents, and a black applique around the switches on the doors. In addition, a new centre console has been fitted with two additional Type-A USB chargers and a pair of cupholders.