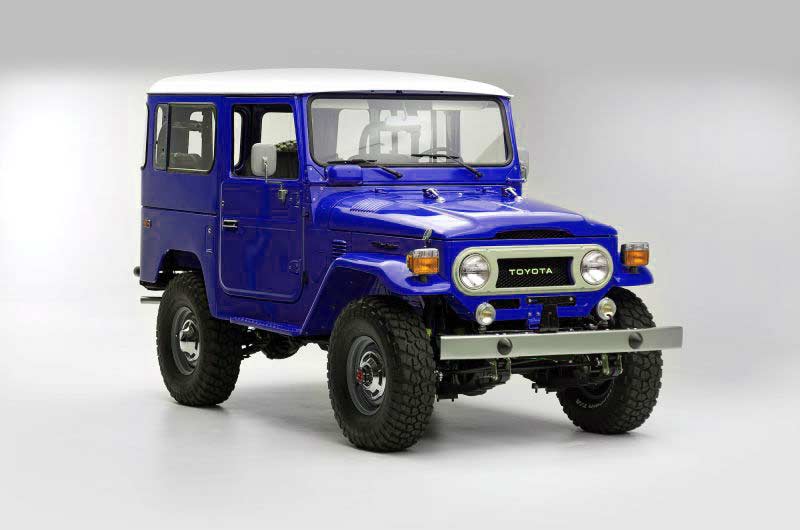 Toyota is celebrating the 70th anniversary of the legendary Land Cruiser brand and as part of the celebrations, Gazoo Racing will reproduce spare parts for the 40 Series Land Cruiser which was produced between 1960 and 1984. The parts will be produced under the GR Heritage Parts project through a special collaboration with suppliers.

The company said that it had carried out preliminary surveys with exclusive Land Cruiser dealers and fan club representatives from around the world and decided to reproduce parts related to the critical functions of the vehicle. These “heritage parts” will include engines, drivelines, brakes, and exhaust systems, and are expected to be available in 2022.

Additionally, Gazoo Racing has prepared a special form where the owners can submit their reproduction requests. This feedback will be used to determine the next set of parts to be reproduced. In addition to the 40 Series, the company intends to discuss parts reproduction for the later generations as well.

Gazoo Racing had previously supplied heritage parts for the A70 and A80 Supra and the 2000GT as well.