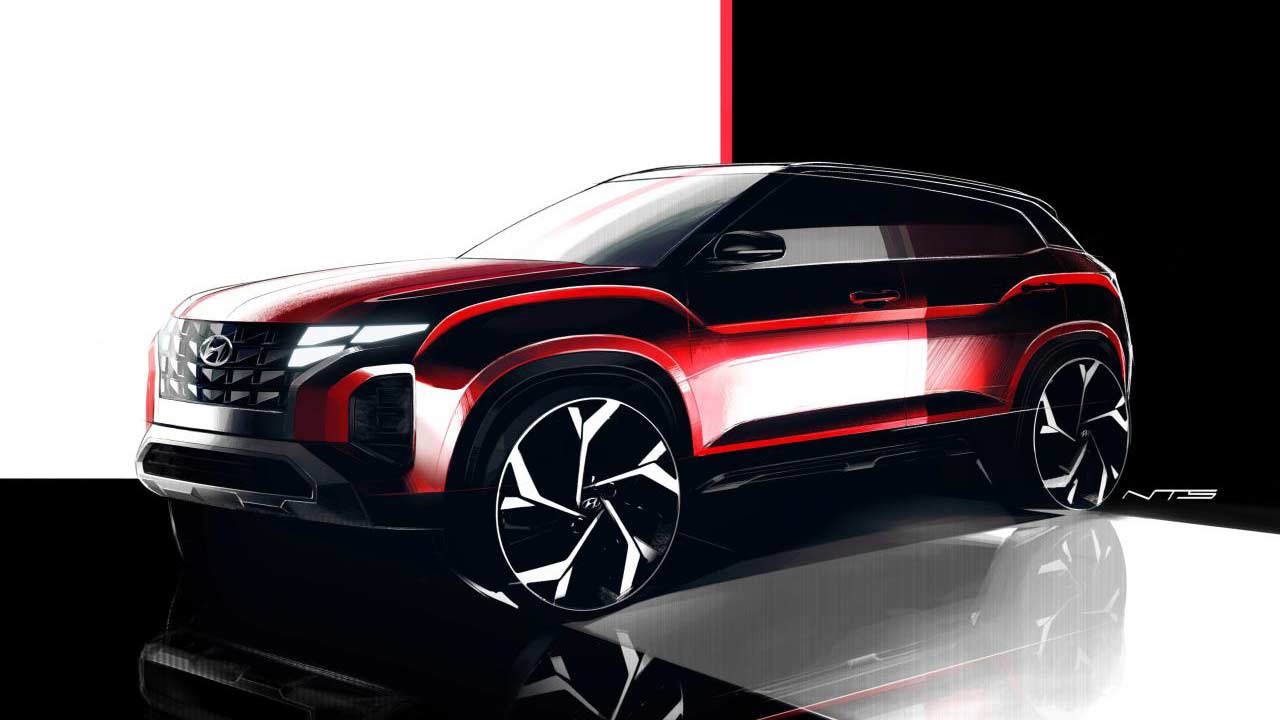 The 2nd gen Hyundai Creta is probably good for another year or two without needing any facial surgery, but Hyundai is workin on it anyway, for obvious reasons—you gotta stay in the news or get lost in the competition. And so, Hyundai Indonesia has released a couple of teasers that give us an idea of what to expect. 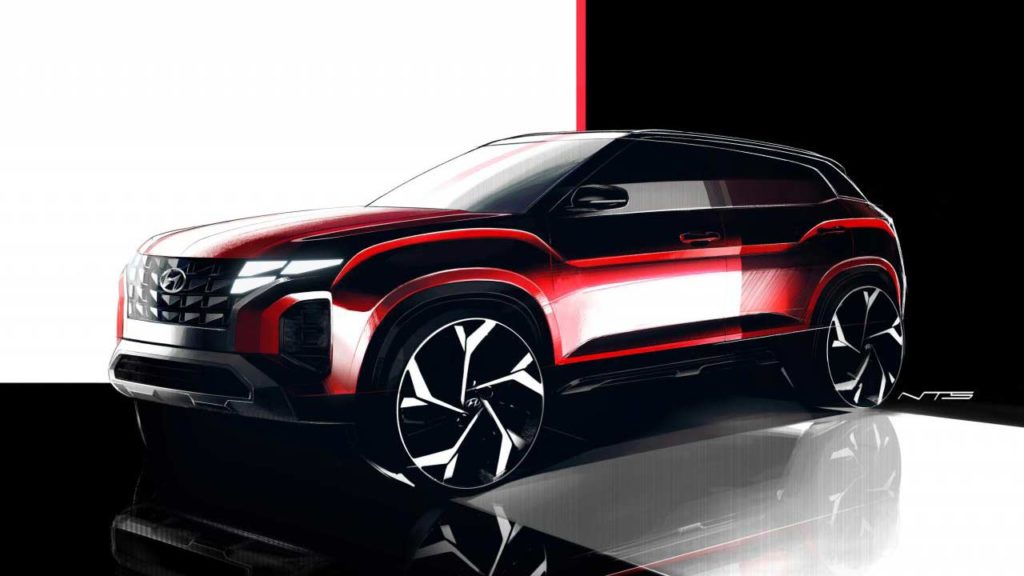 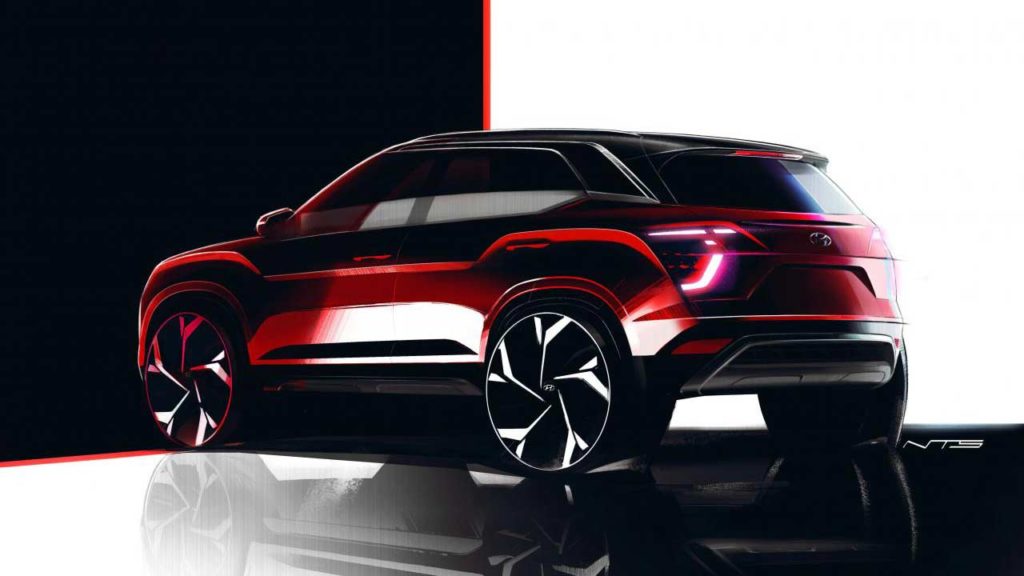 The surgery on the front fascia appears to have been performed by none other than Dr. Tucson. But unlike the Tucson which has five running lights on either side of the grille, the Creta seems to get “only” three. The side profile will most likely remain unchanged, but at the rear, the tailgate seems to lose the black panel that connects the taillights. 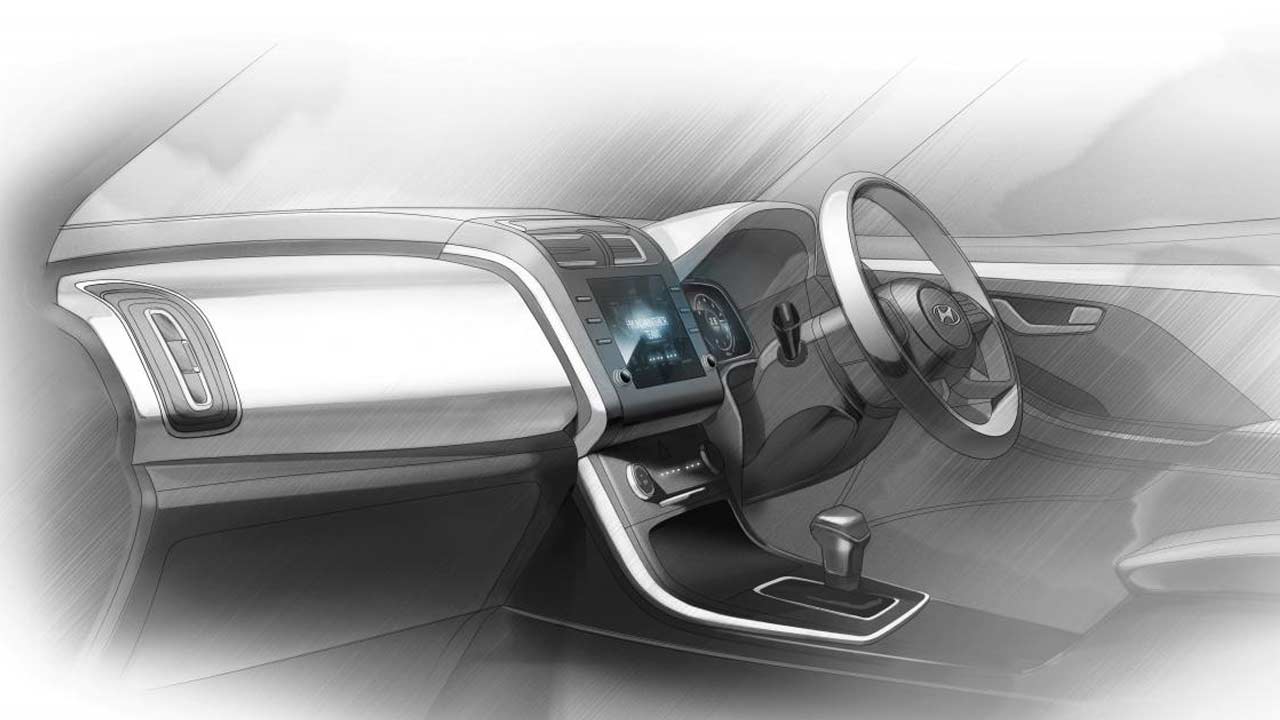 The interior sketch suggests that the cabin will mostly remain unchanged, but there might be a new central touchscreen. The Creta facelift is expected to make its debut in the Indonesian market later this year or maybe early next year.