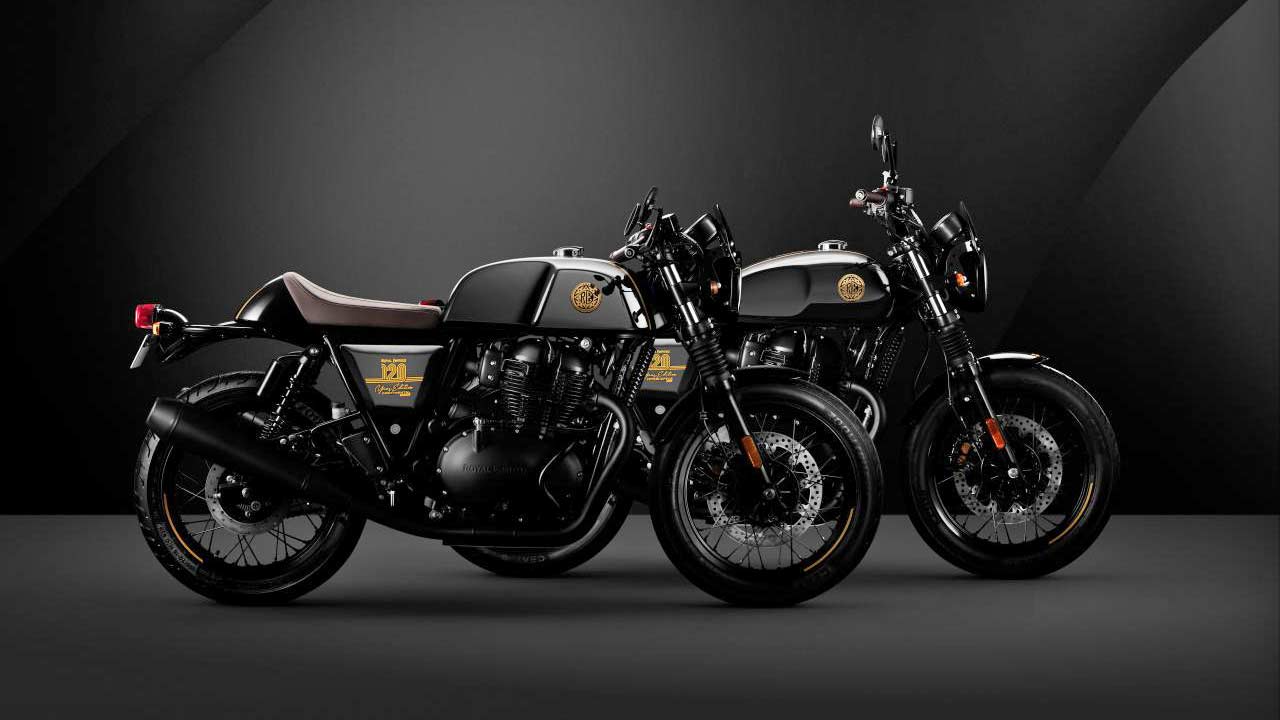 Royal Enfield has taken the wraps off the 120th Anniversary Edition of the 650 Twins at the EICMA 2021 show in Milan, Italy. The Anniversary is not for the motorcycles, of course, but for the company itself. 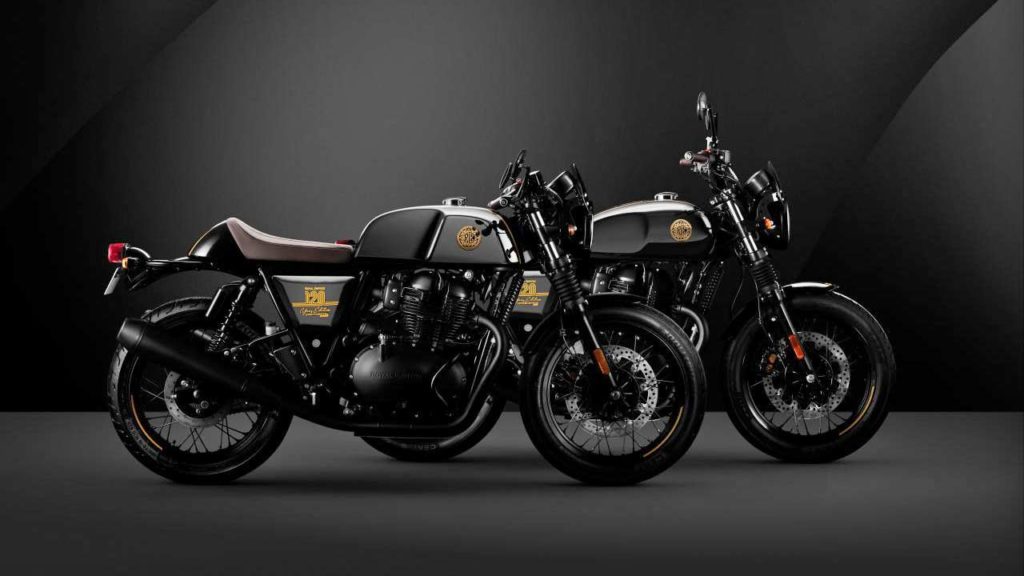 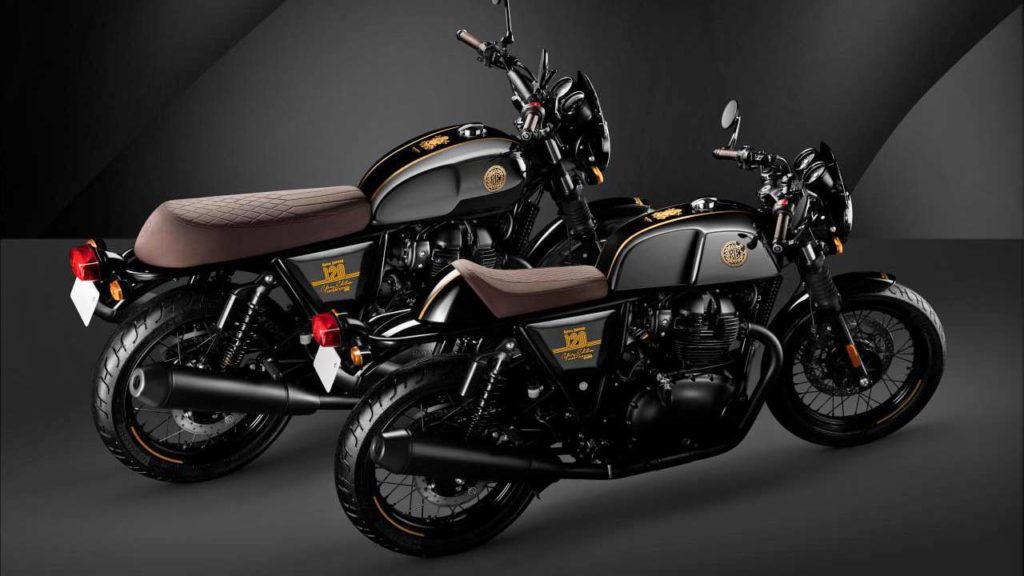 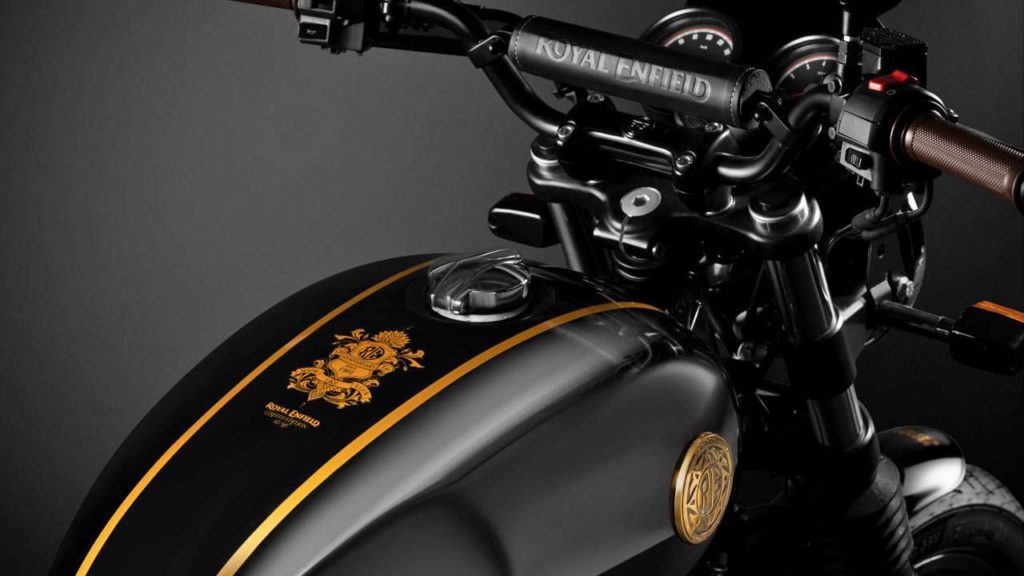 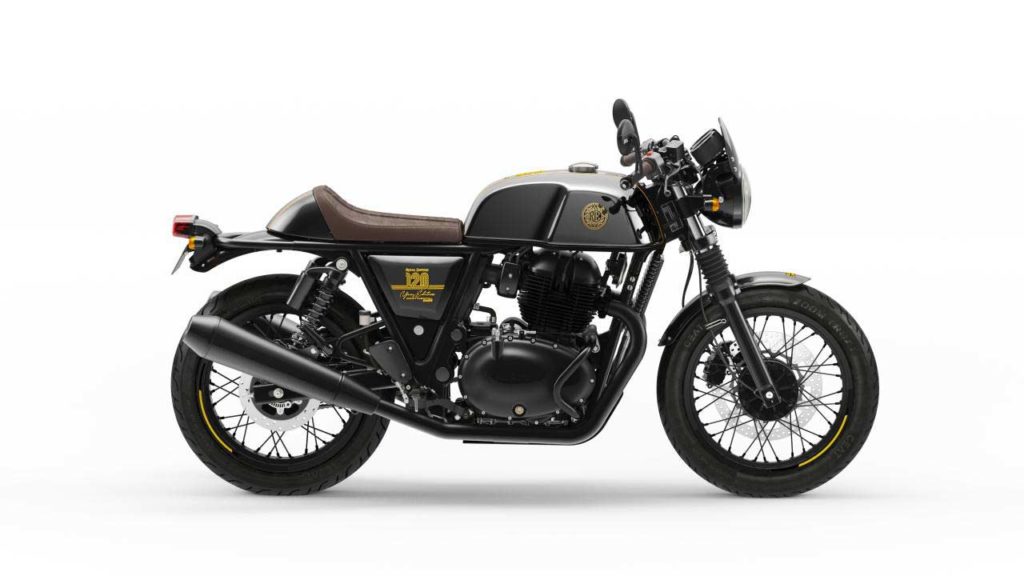 The engine, the silencer, the mudguards and the wheels have all been blacked-out here in the special edition, complemented with die-cast brass badges on the dark chrome fuel tank. The tank also gets brass-colored stripes and a special Royal Enfield crest. The side panels also feature brass-colored 120th Anniversary decals. Notice the subtle pinstriping on the wheels to balance out the color theme.

As you might expect, these are limited edition models, limited to 480 units globally, with 120 units allocated to India. Pricing is yet to be announced but online registrations will commence on Nov 24, 2021.