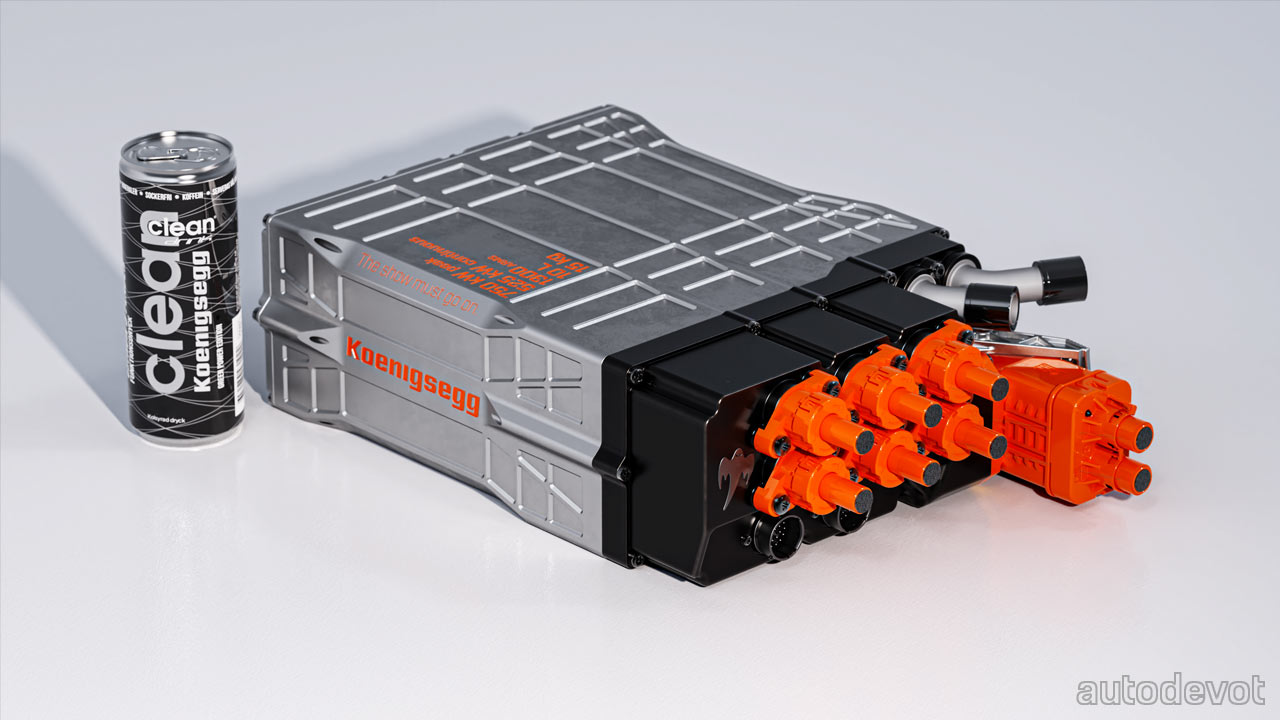 As you know, Koenigsegg is one of the very few carmakers who design and develop most of the automotive components in-house, including the engine and its related bits and bobs, and also the transmission—or the lack of it. Now the company has in-house developed a new SiC (silicon carbide) six-phase inverter called ‘David’, which will be used on the upcoming Gemera family hypercar. The Gemera which debuted in March 2020, during the peak of the pandemic, is yet to enter production. 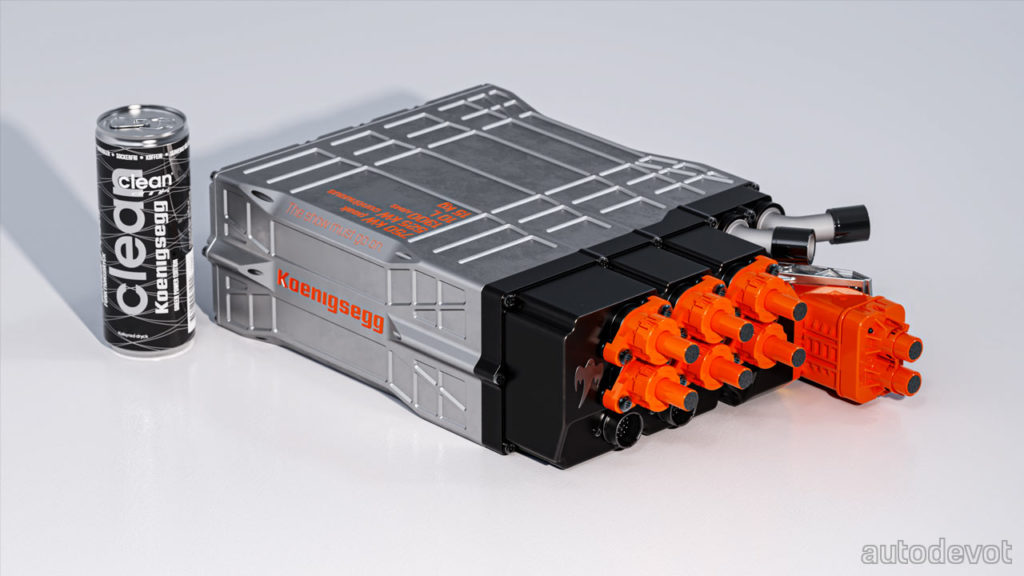 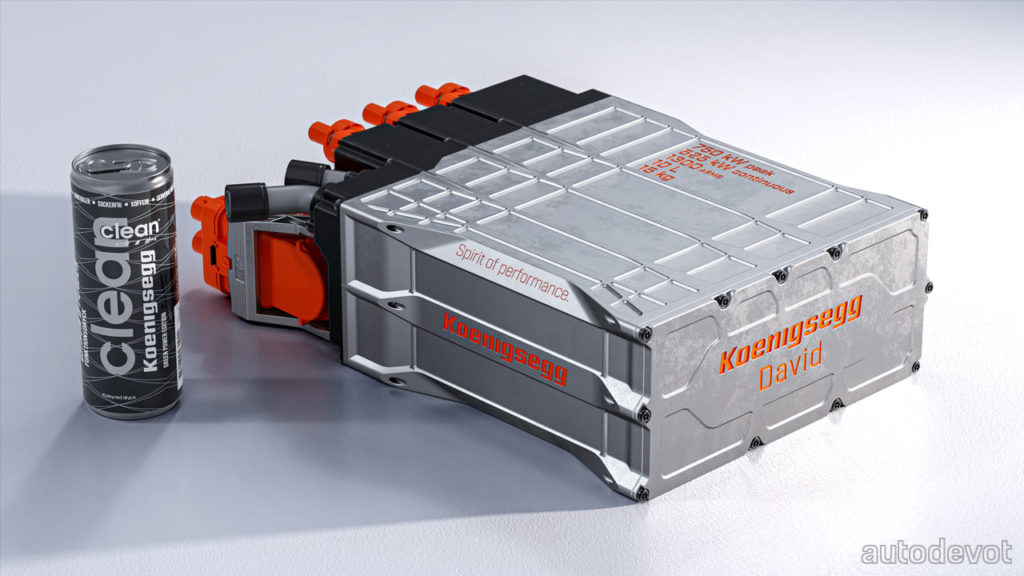 “As the inverter is smaller, lighter and more powerful than what we could find out there, we named it David, like in the story of David and Goliath,” said the boss Christian von Koenigsegg.

“I am very excited that our high voltage team can stay ahead of the curve in a very competitive E-mobility landscape in true Koenigsegg fashion. I am also thrilled that we can offer this ground-breaking technology as components to visionary companies and entrepreneurs. Sharing these components enables Koenigsegg to have an impact on CO2 reduction,” added Mr. Koenigsegg.