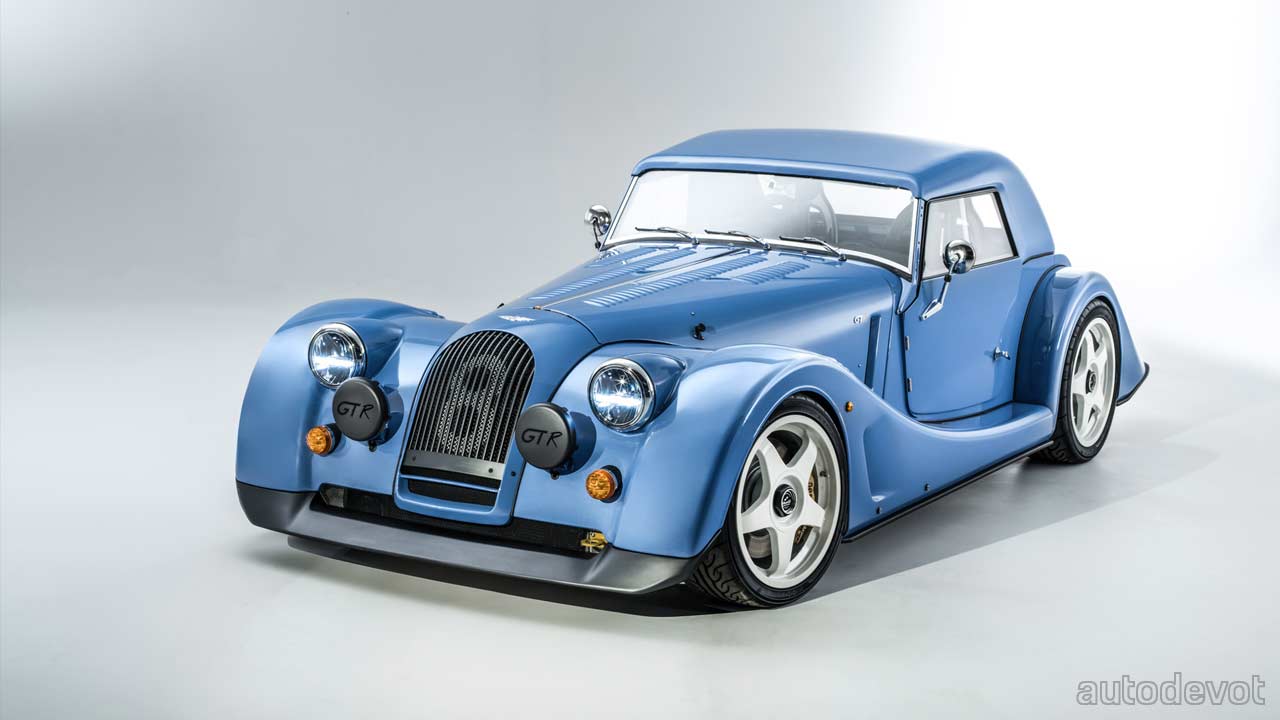 Morgan has finished building the first of the nine Plus 8 GTR special editions that were announced earlier this year. The Plus 8 was succeeded by the Plus Six in 2019, but for those who missed the story of the V8’s return, here’s a brief: Morgan re-acquired a number of Plus 8 rolling chassis from a third-party following a discontinued project. These chassis were built by Morgan before 2018 and were never used for their intended purposes. In order for these to be recommissioned, certain mechanical components will, of course, be replaced or upgraded. 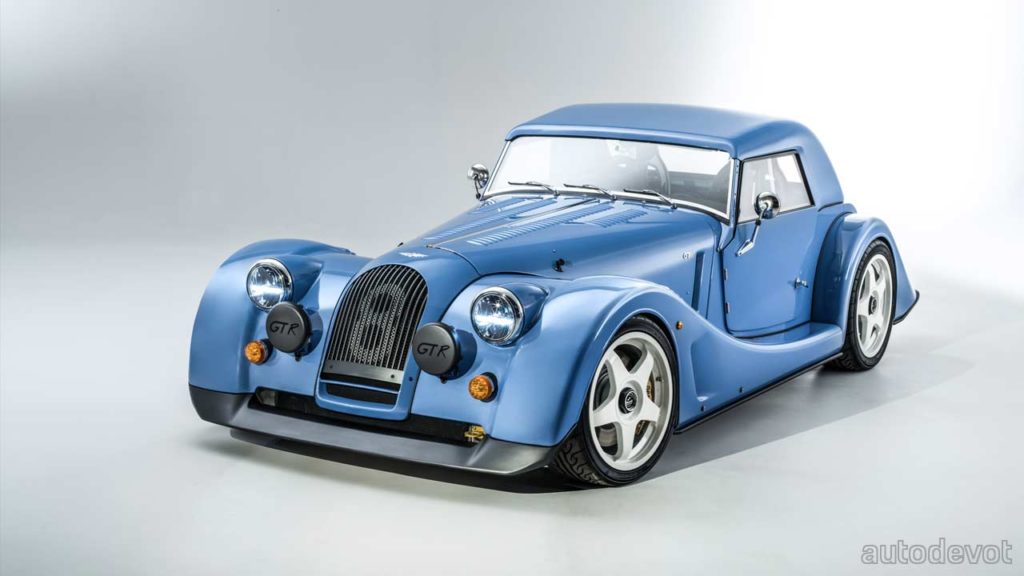 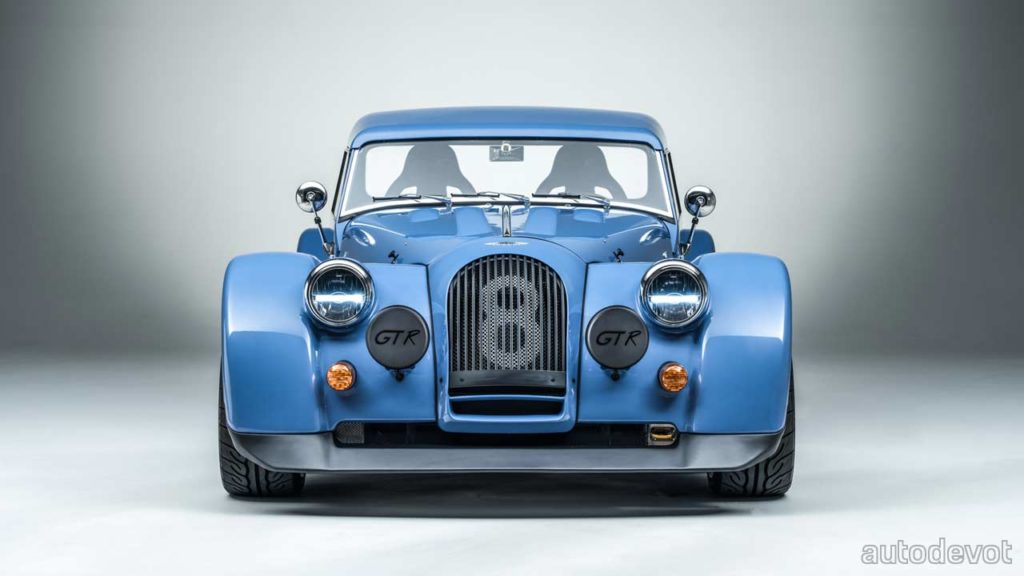 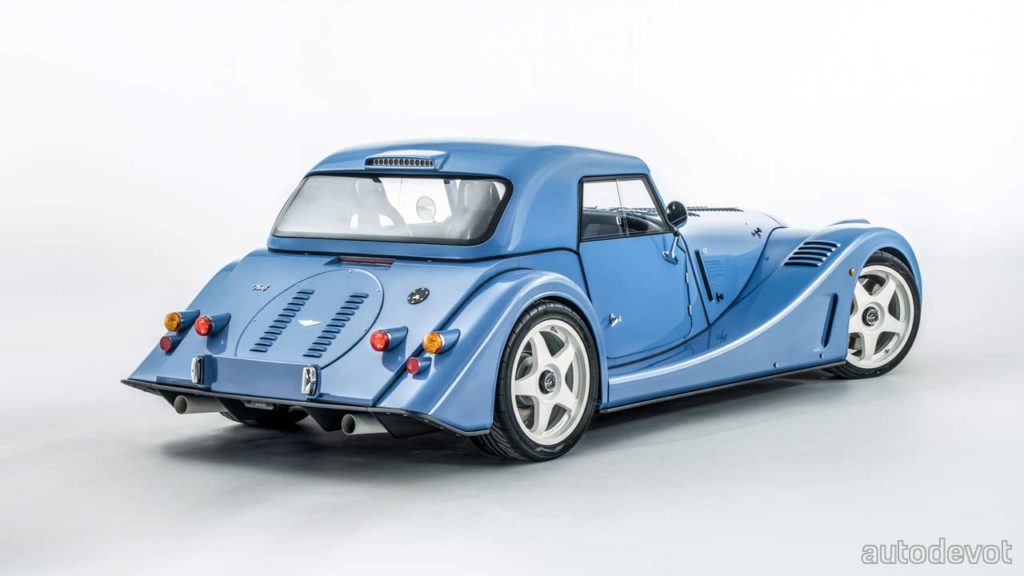 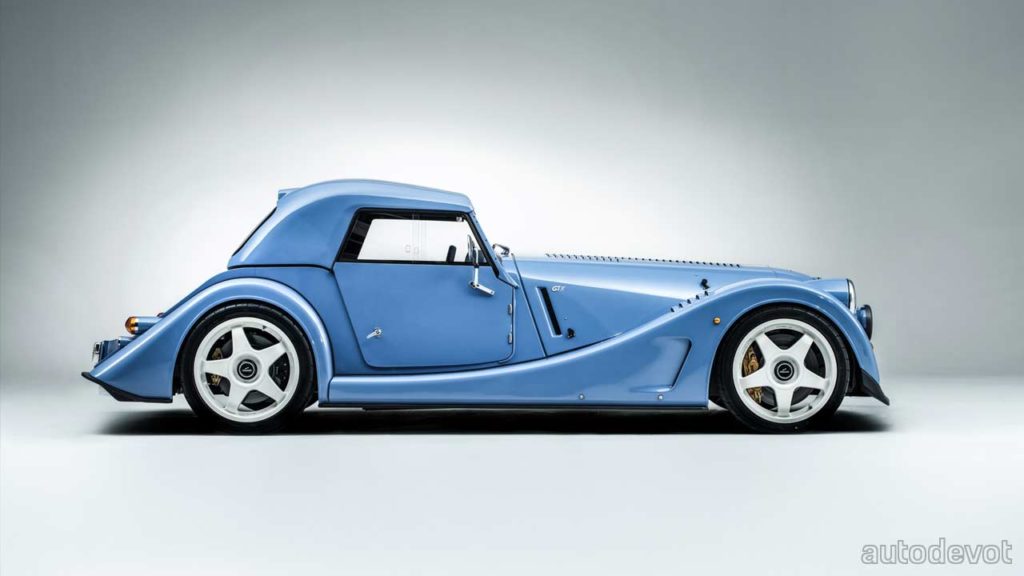 But anyway, the first Plus 8 GTR is finished in Yas Marina Blue—a color similar to the design sketches released earlier this year, and also a homage to the ’90s Plus 8 race car nicknamed ‘Big Blue’. Its five-spoke centre-lock white wheels are also a homage to Morgan’s ’90s Plus 8 race cars. Further design elements include a revised rear end, front wings, and front splitter, all of which are handcrafted with aluminium. A hardtop with cockpit vent rounds off the race-inspired aesthetic. 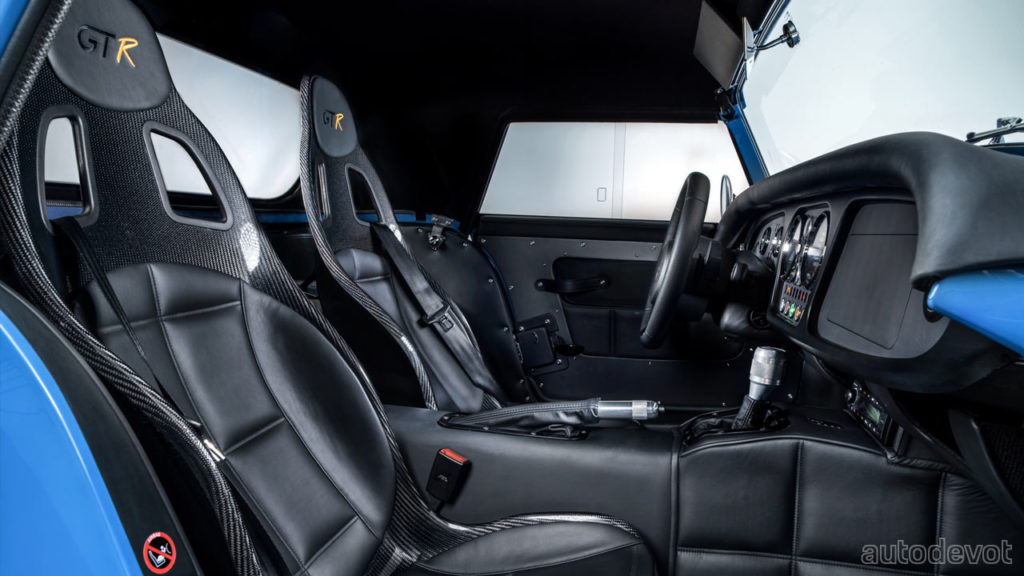 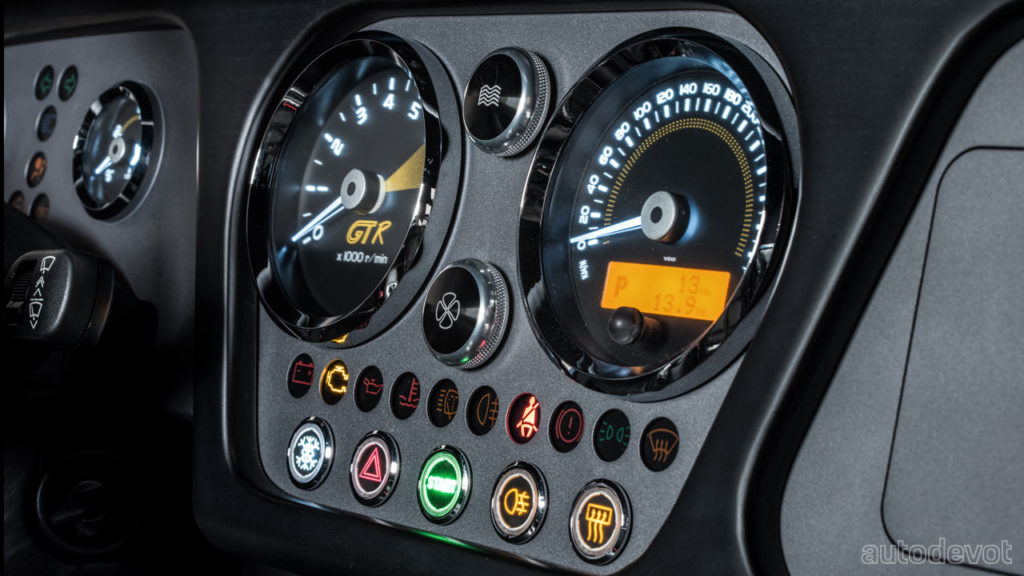 The cockpit features bespoke GTR dials and the option of carbon fibre racing seats and harnesses. And of course, each GTR is fitted with a plaque denoting its number in the build sequence. 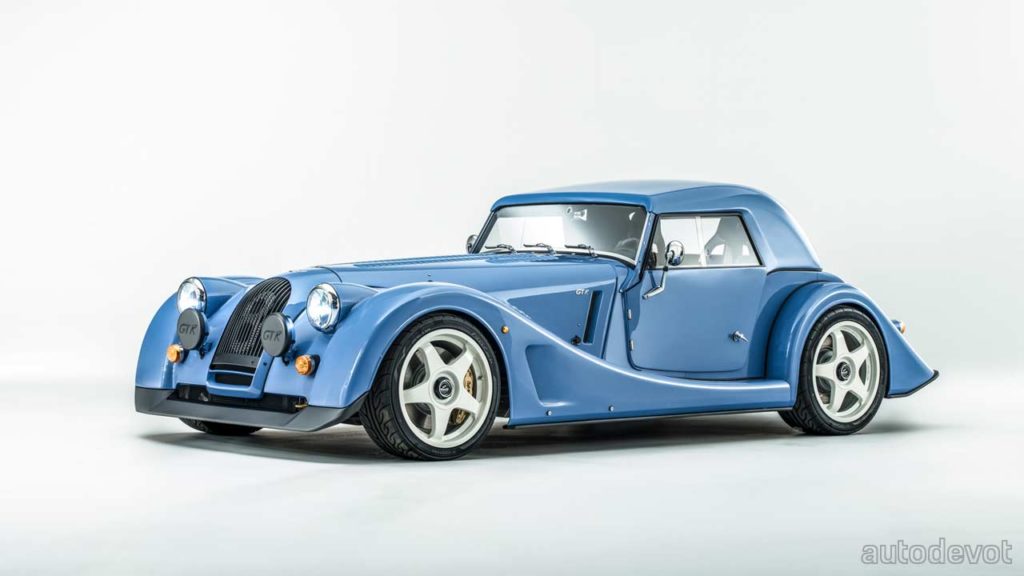 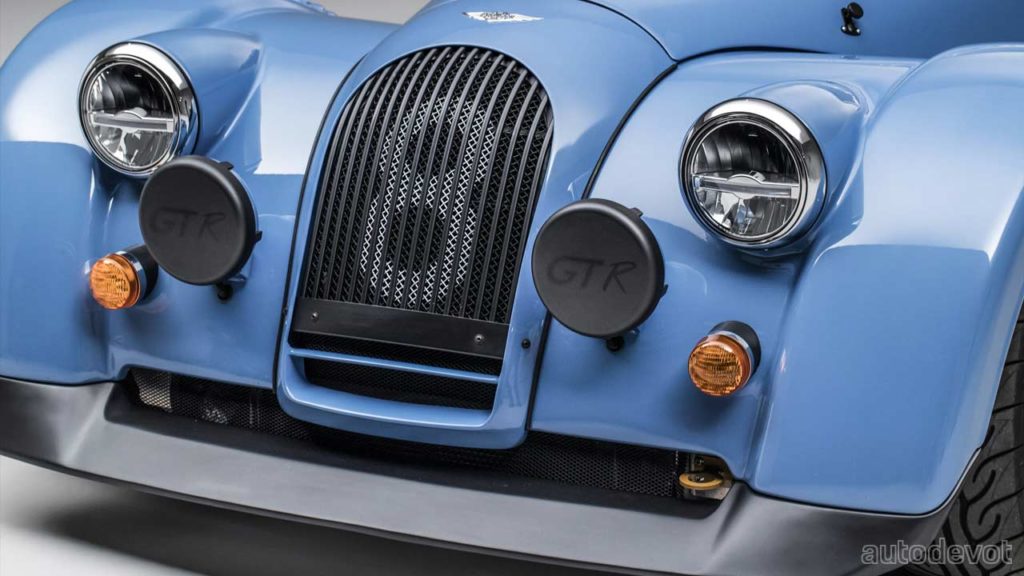 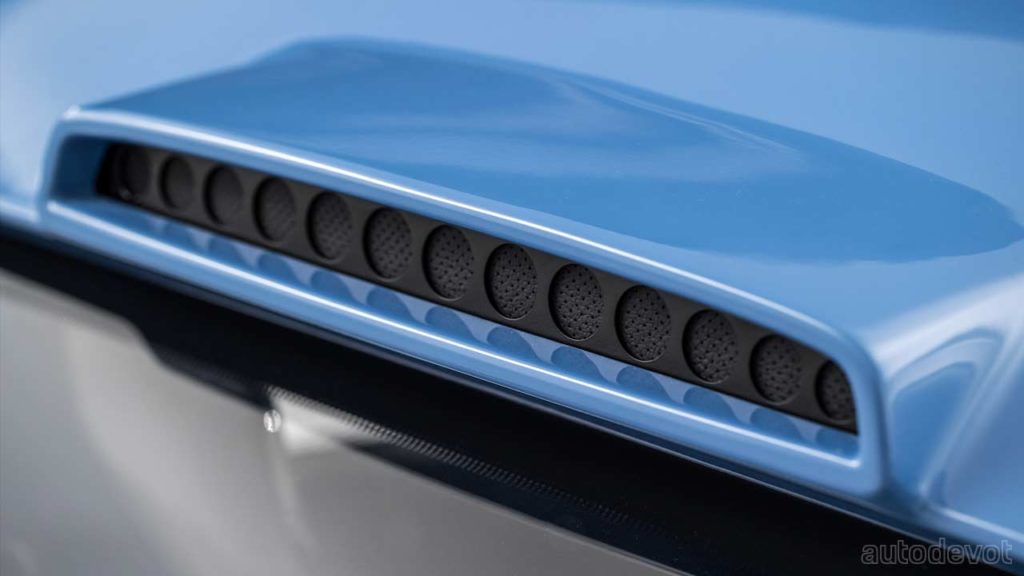 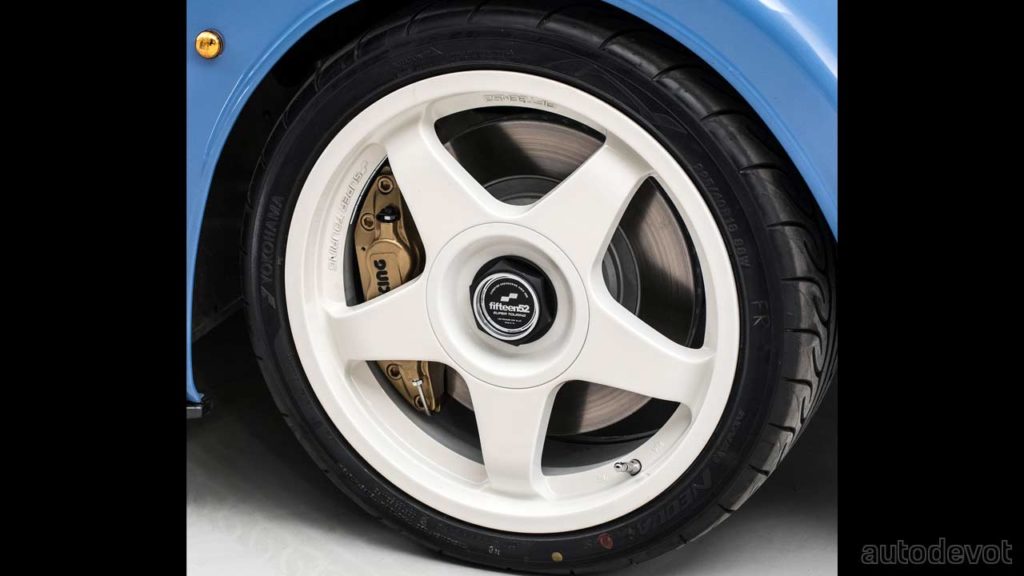 The remaining eight cars are all in production, with some finishing build before the end of the year and the remainder being completed in the first quarter of 2022. The future owners are working alongside Morgan’s design team for bespoking their cars.