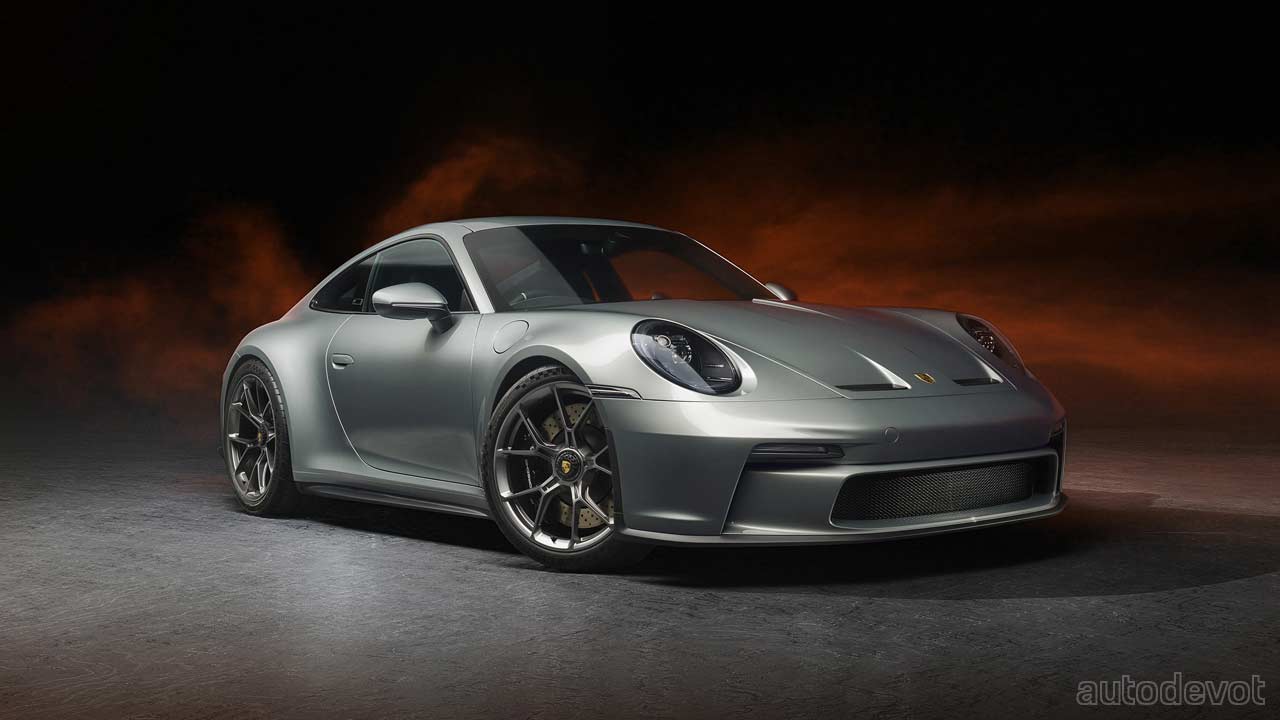 Australian businessman Norman Hamilton was the one who brought Porsche cars (Porsche 356) into Australian territory back in November 1951, making the Kangaroo nation one of the oldest Porsche markets in the world. And as part of the 70th-anniversary celebrations, Porsche Australia is offering the 911 GT3 70 Years Porsche Australia Edition. 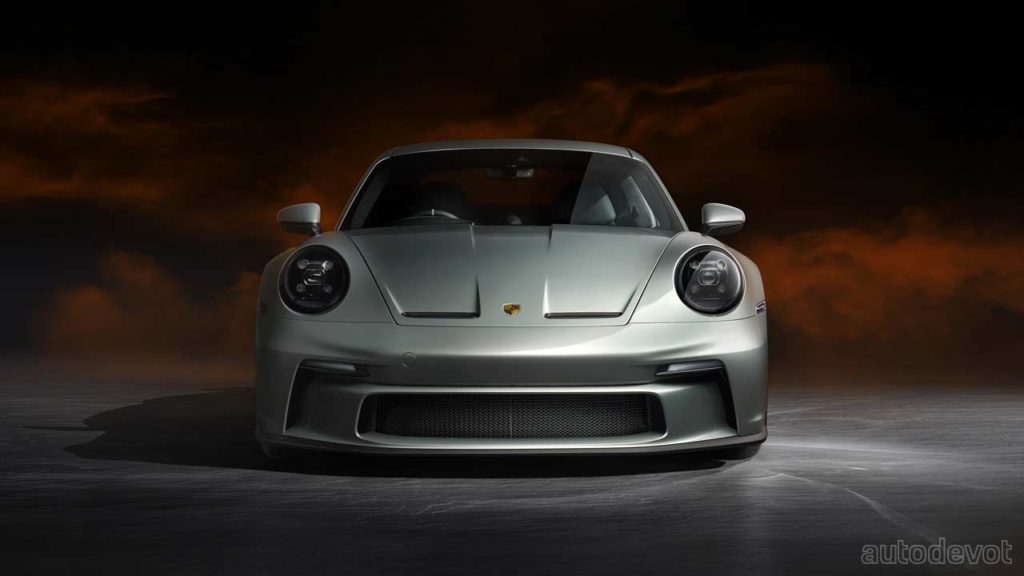 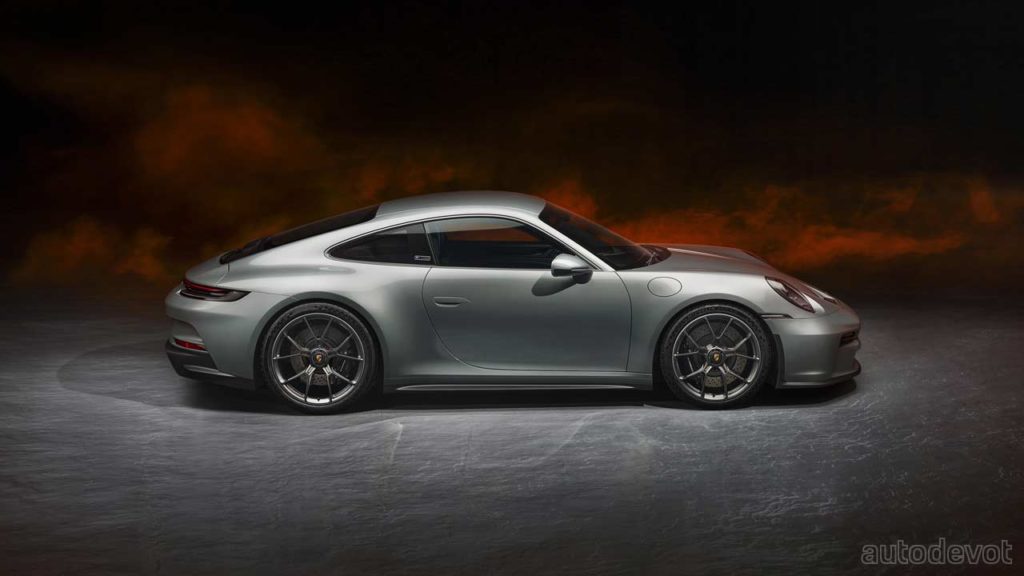 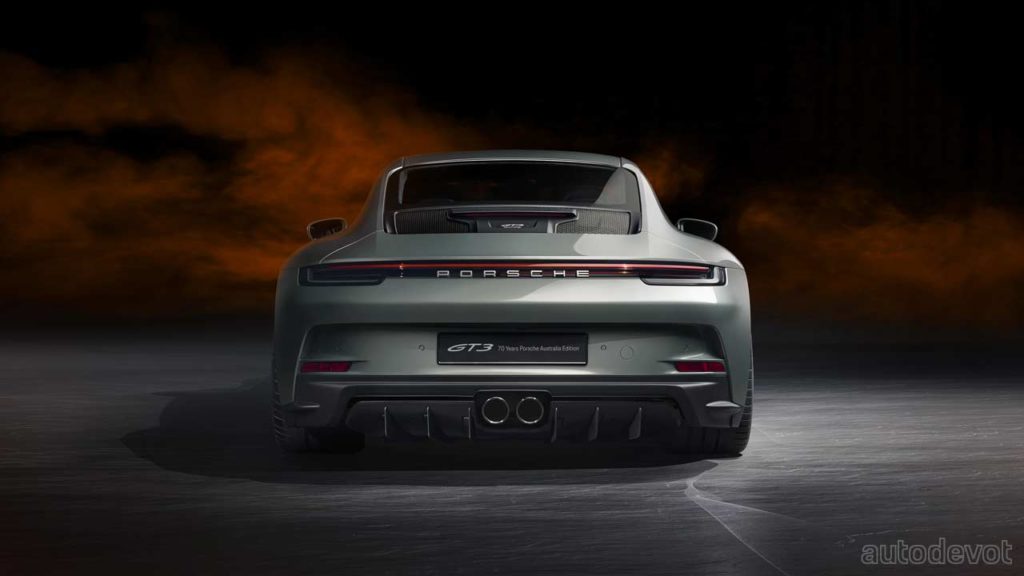 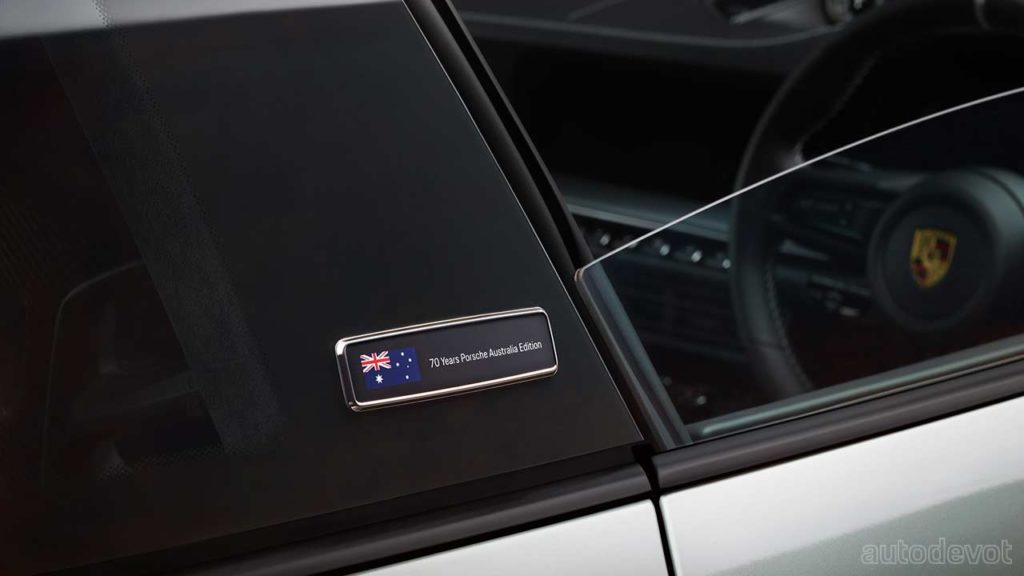 These limited edition models will be painted in a new color called Fish Silver Grey Metallic—a modern interpretation of Fish Silver Grey paint featured on the aforementioned first two Porsche 356—imported into Australia in 1951. A badge on the B-pillar distinguishes the special model from the “regular” 911 GT3. 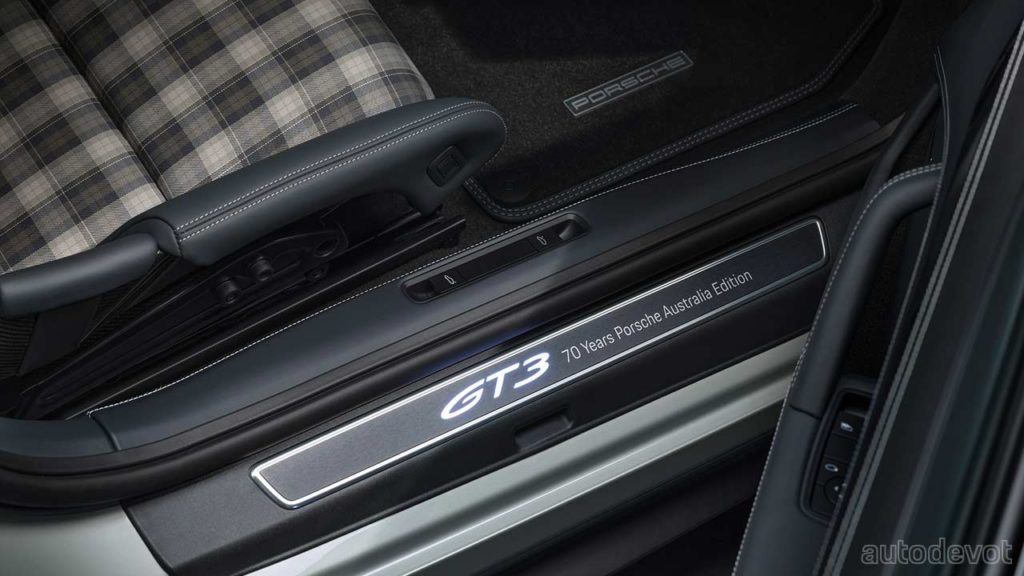 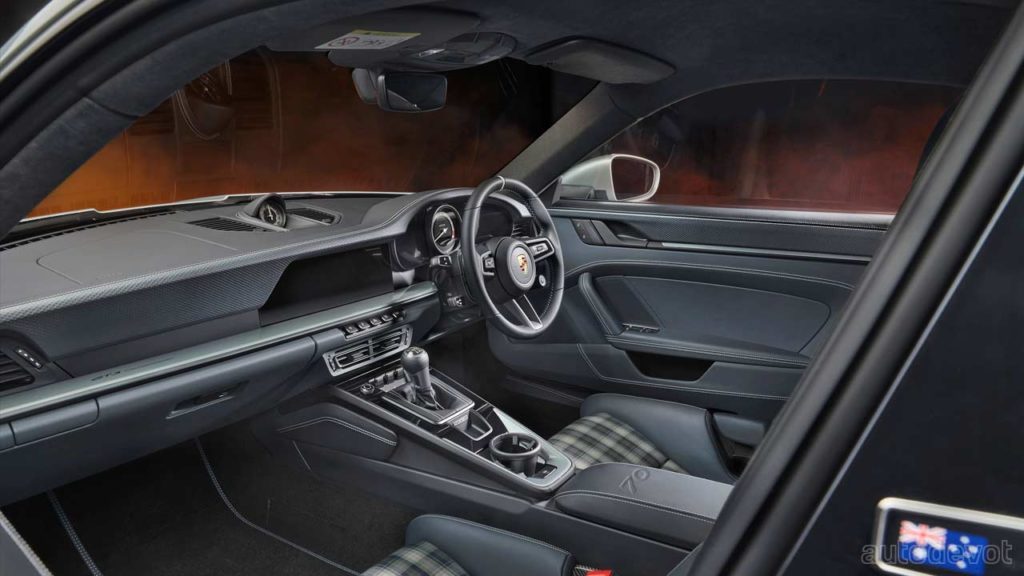 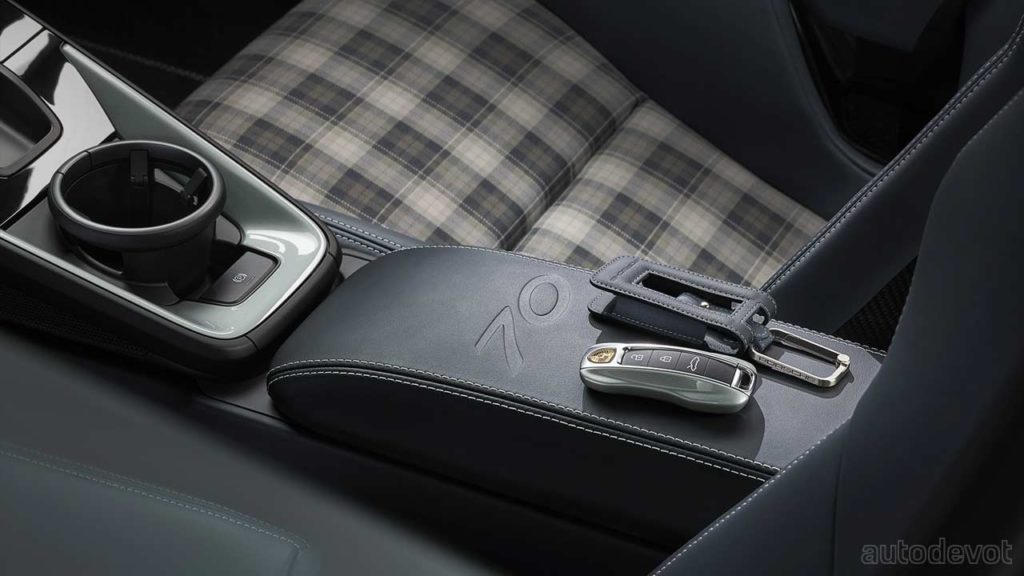 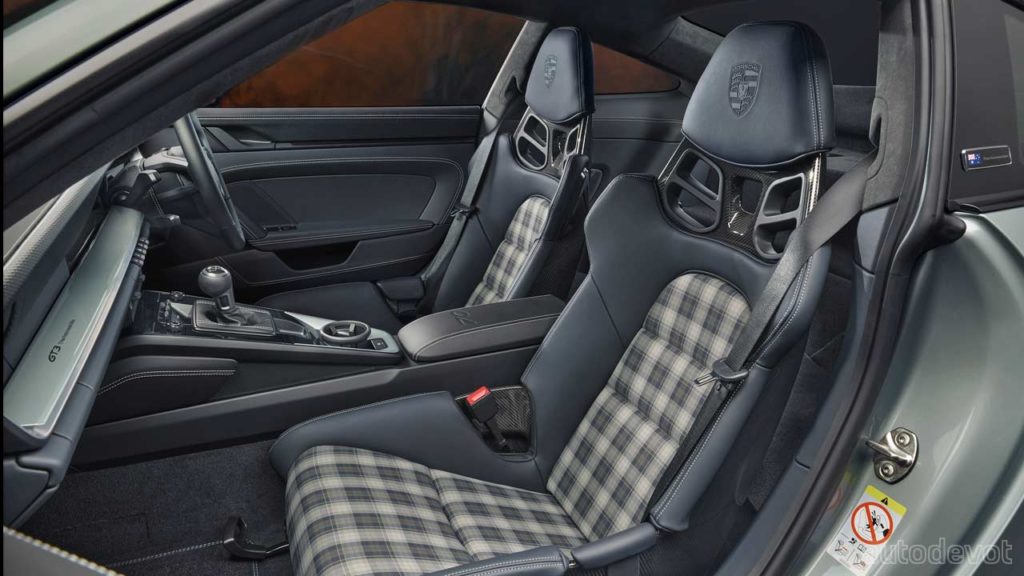 Inside, you’ll see the GT3 70 Years Porsche Australia Edition branding on the door sills and on the passenger side of the dashboard. The leather-upholstered centre armrest features a 70 embossing. And of course, the seats feature a special chequered upholstery. 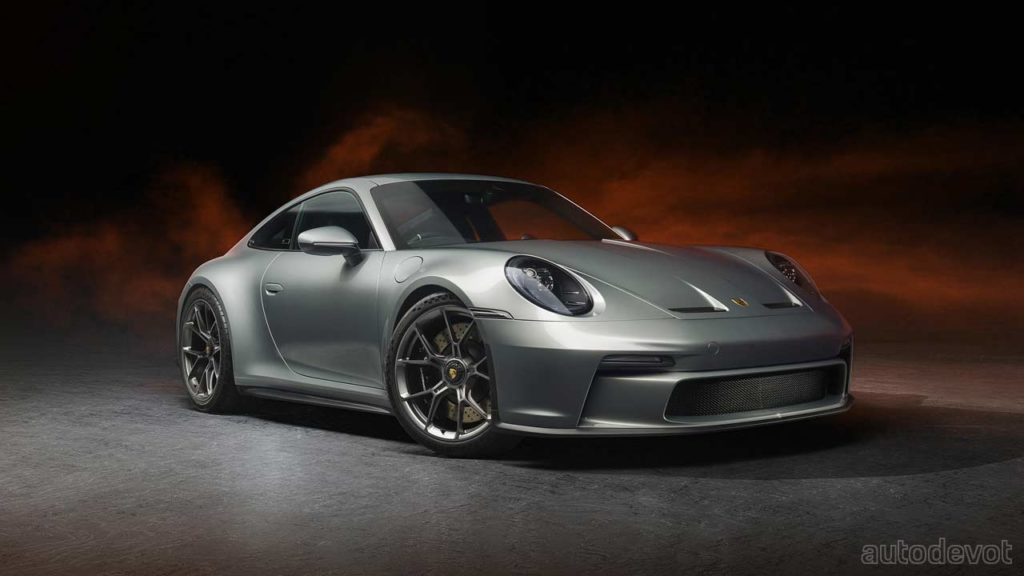 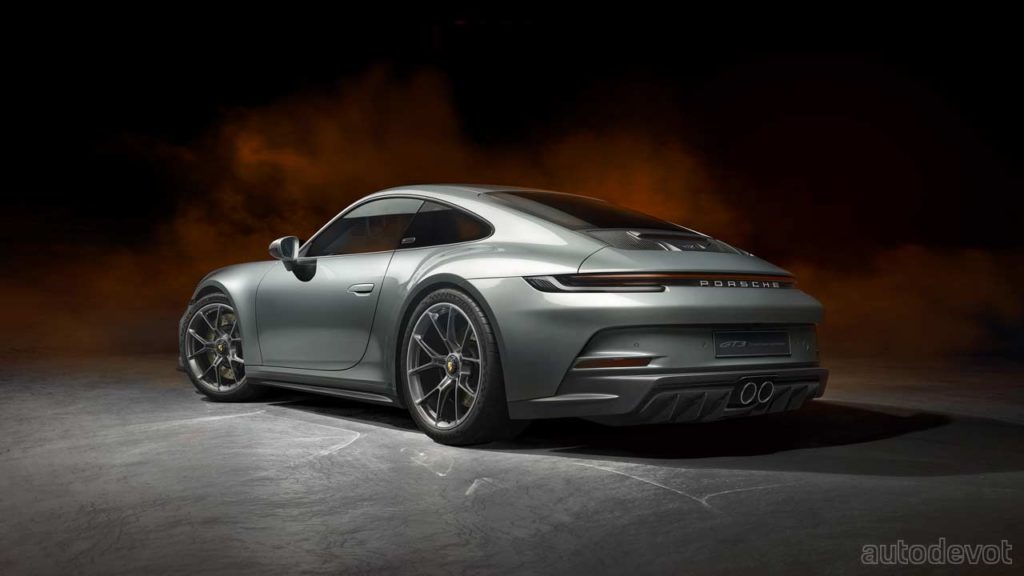 As with most of the anniversary specials out there, regardless of the carmaker, the 911 GT3 70 Years Porsche Australia Edition is all about the show business—literal or otherwise. And that’s okay, since the 911 GT3 already packs a special, race-bred engine.