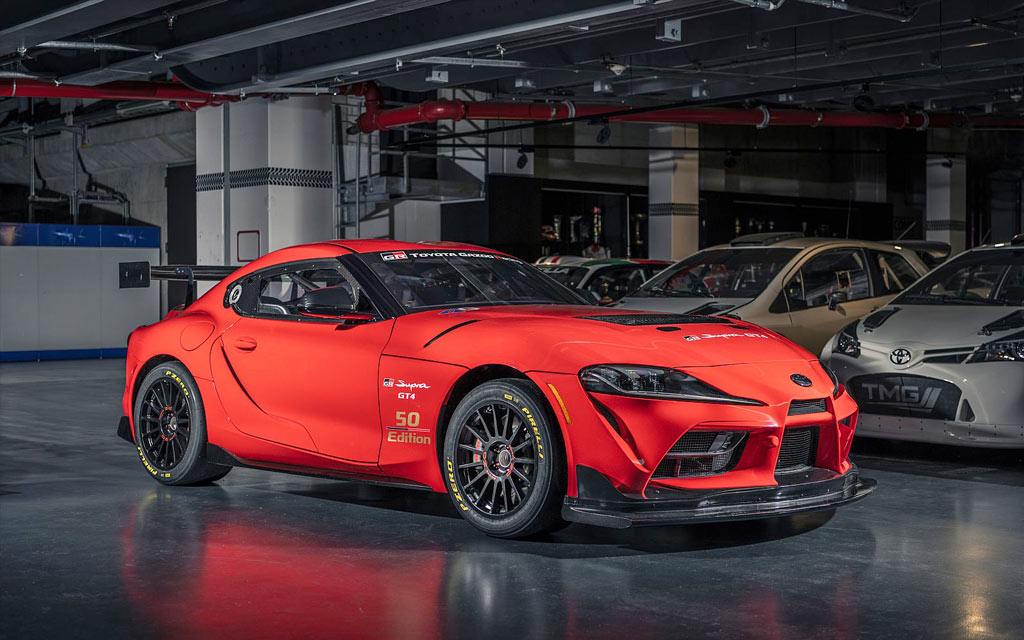 Normally, the racing versions of a sports car are sold in very limited numbers, obviously, because it’s mostly the racing teams who buy these. The Toyota GR Supra GT4 which went on sale in March 2020, reached a sales milestone of 50 units by the end of 2021. And to celebrate that milestone, Toyota is offering the GR Supra GT4 50 Edition—”strictly limited” to 6 units, with Asia, Europe and North America getting two units each. 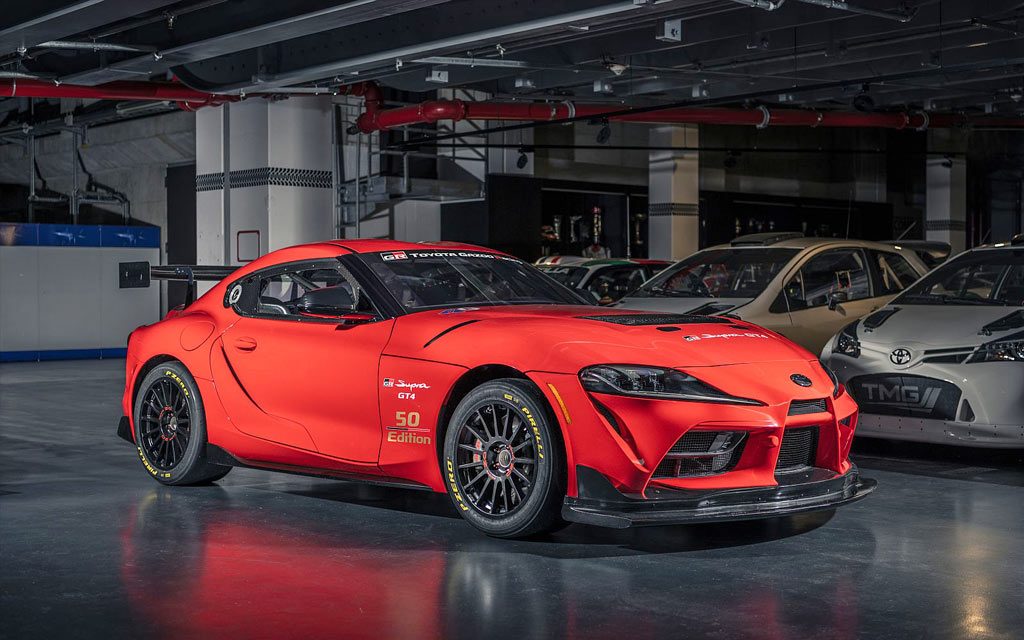 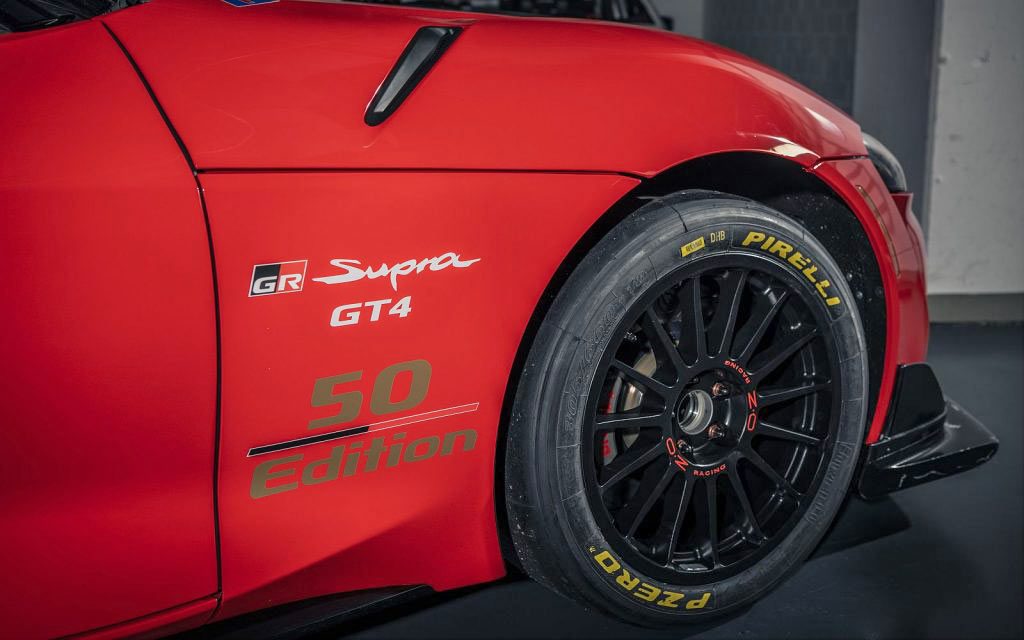 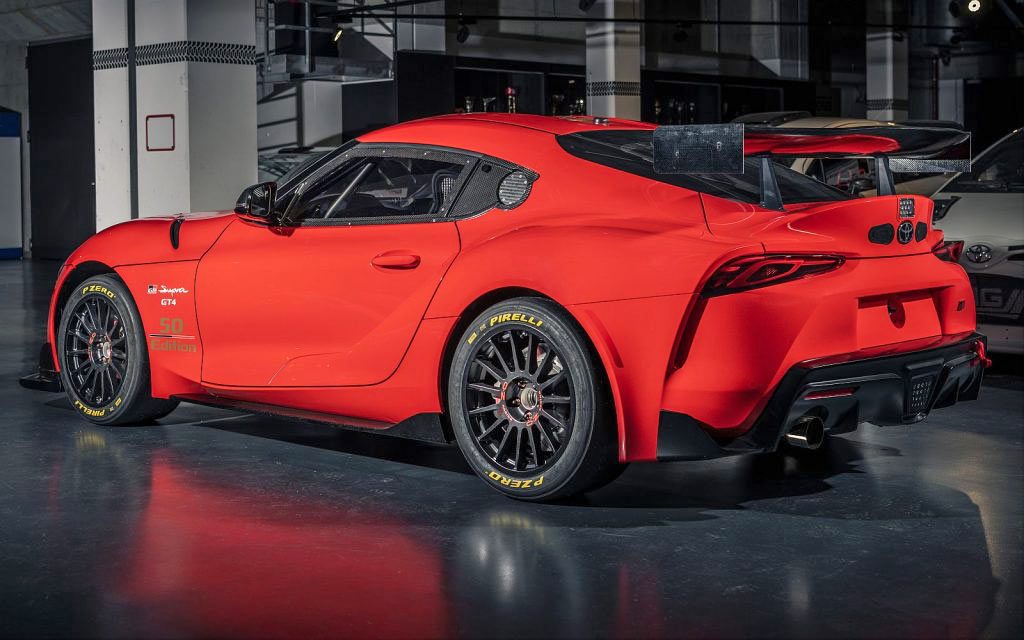 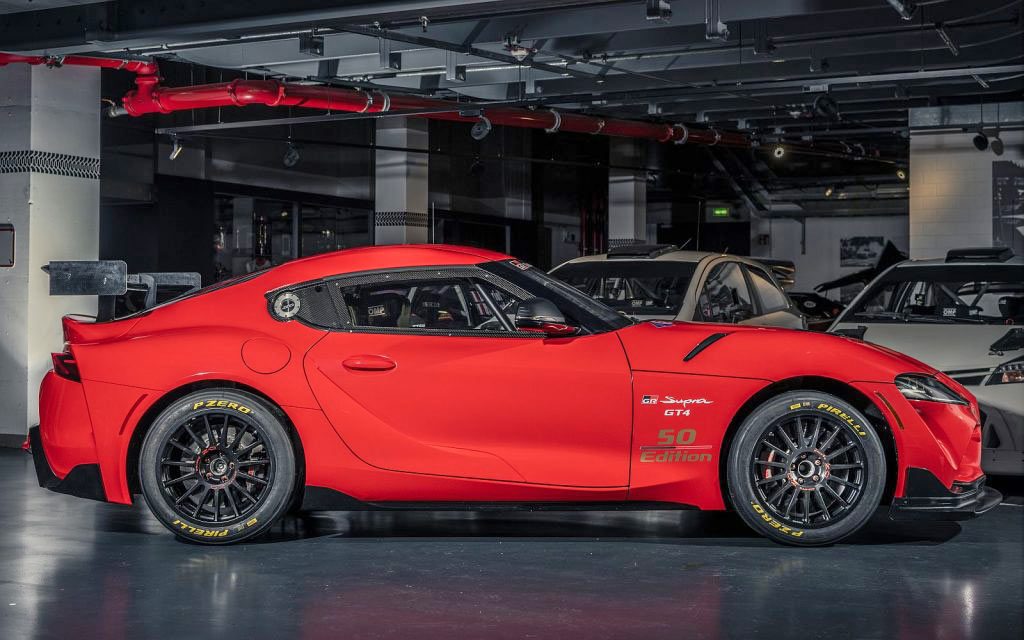 The GR Supra GT4 50 Edition features special branding and optional parts. The bodywork of each car is finished in Toyota Gazoo Racing red, complemented with a ’50 Edition’ gold branding on the sides and roof. 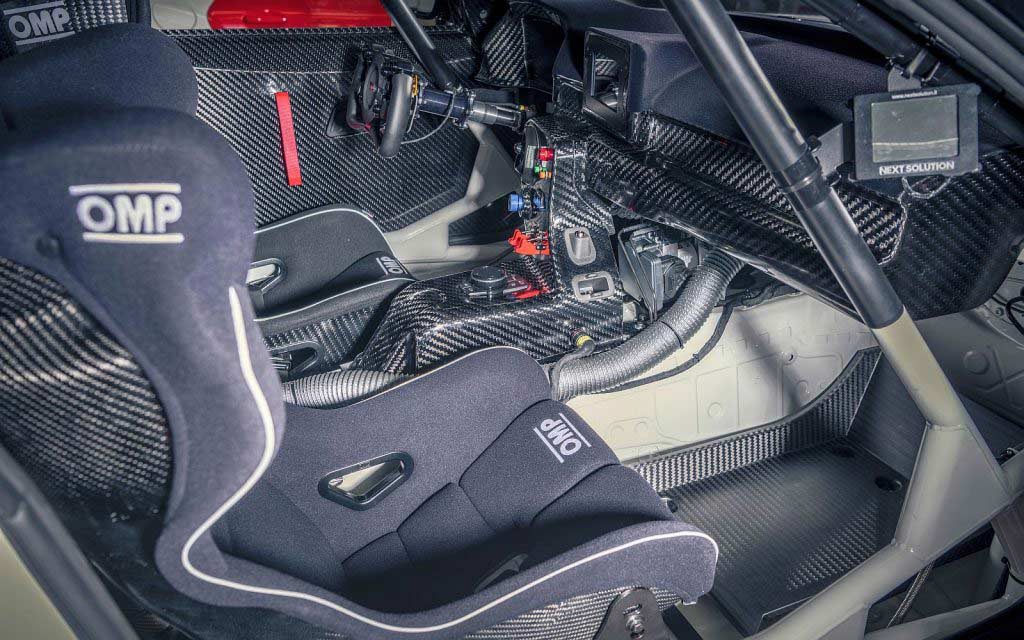 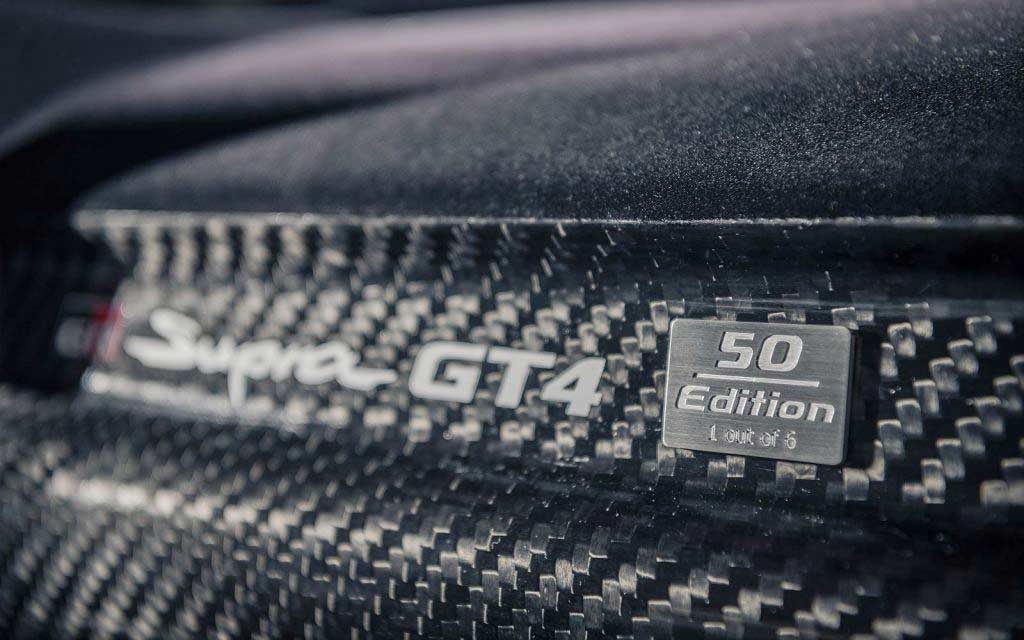 Inside, each 50 Edition comes with a new racing seat for the driver with an exclusive embroidered GR Supra GT4 branding; a standard passenger seat, a carbon fibre footrest for the passenger, and a special numbered plaque on the dashboard.

Buyers will also get an exclusively branded indoor car cover at no extra cost. Prospective customers can register their interest via regional Toyota Gazoo Racing centres. Price? Same as the regular model: €175,000 plus applicable taxes and delivery.