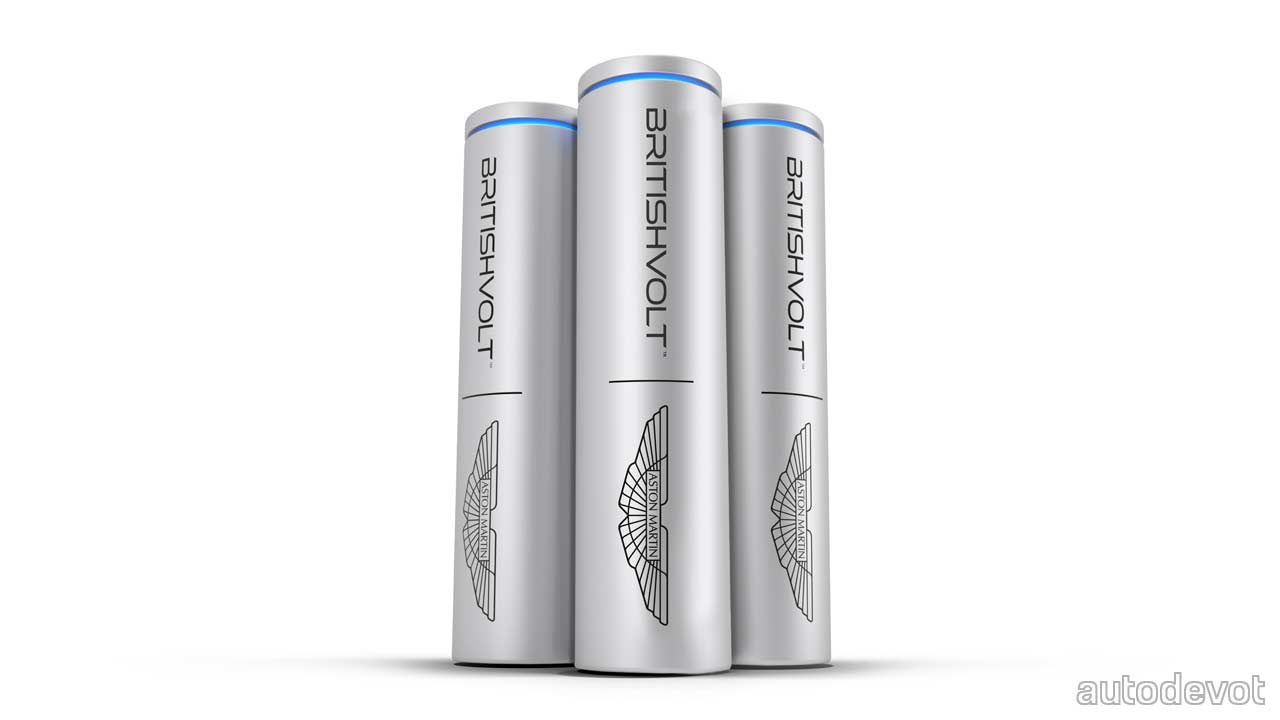 Aston Martin has teamed up with Northumberland-based battery technology company Britishvolt to co-develop bespoke high-performance battery cells that’ll go into the former’s upcoming high-performance BEVs. In an official press release, Aston Martin also said that it is planning to launch its first battery electric vehicle in 2025. However, it is unclear if the BEV will be badged Aston Martin or Lagonda. Because remember, the Lagonda brand was revived in 2018 as an “emission-free luxury brand”, and a year later in Geneva, the Lagonda All-Terrain Concept debuted.

But anyway, the official statement added that a joint research and development team from Aston Martin and Britishvolt will design, develop, and industrialize battery packs, including bespoke modules and a battery management system. It appears that the companies are aiming to develop high-energy-density cylindrical cells.

“We are excited about the prospect of an all-electric Aston Martin powered by Britishvolt’s low carbon, sustainable battery cells. Collaboration like this is the only way forward for a successful energy transition,” said Orral Nadjari, CEO, Britishvolt. 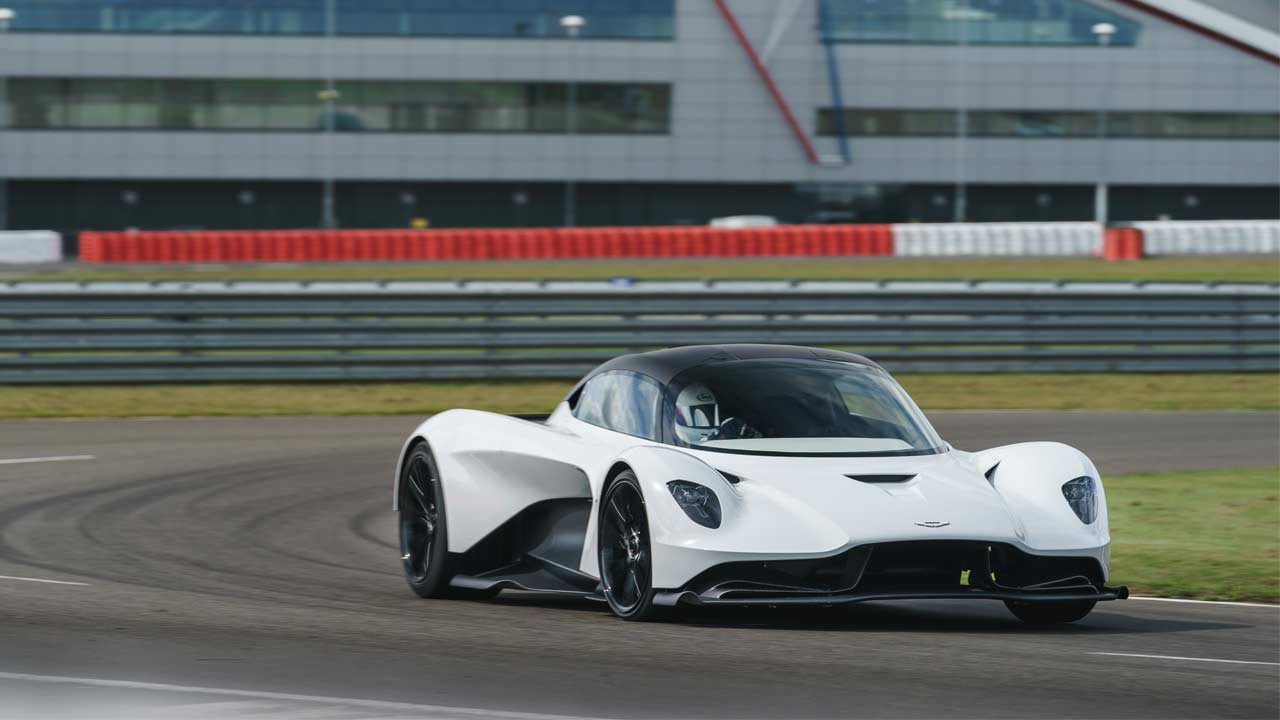 Aston Martin’s first plug-in hybrid supercar Valhalla is also expected to pack these new cells, as deliveries are scheduled to commence in 2024. The Valhalla originally debuted as AM-RB 003 in 2019 with plans for an in-house developed V6 engine, but the plan was scrapped (I mean, the V6) for the famous V8 from Affalterbach, the one that powers the GT Black Series. Mercedes-Benz currently owns about 20% of Aston Martin, and there’s a possibility that Aston Martin might share these new cells with its Stuttgart shareholder as well.

“Supplementing the close strategic relationship with our shareholder Mercedes-Benz, this partnership provides Aston Martin with additional access to technology and skills to broaden our electrification options. We are proud to be partnering with a UK-based, low-carbon battery manufacturer as part of our ambition to be a leading sustainable ultra-luxury business, with a commitment to the Science Based Targets’ initiative Net-Zero standard,” said Tobias Moers, former AMG boss and current CEO of Aston Martin.