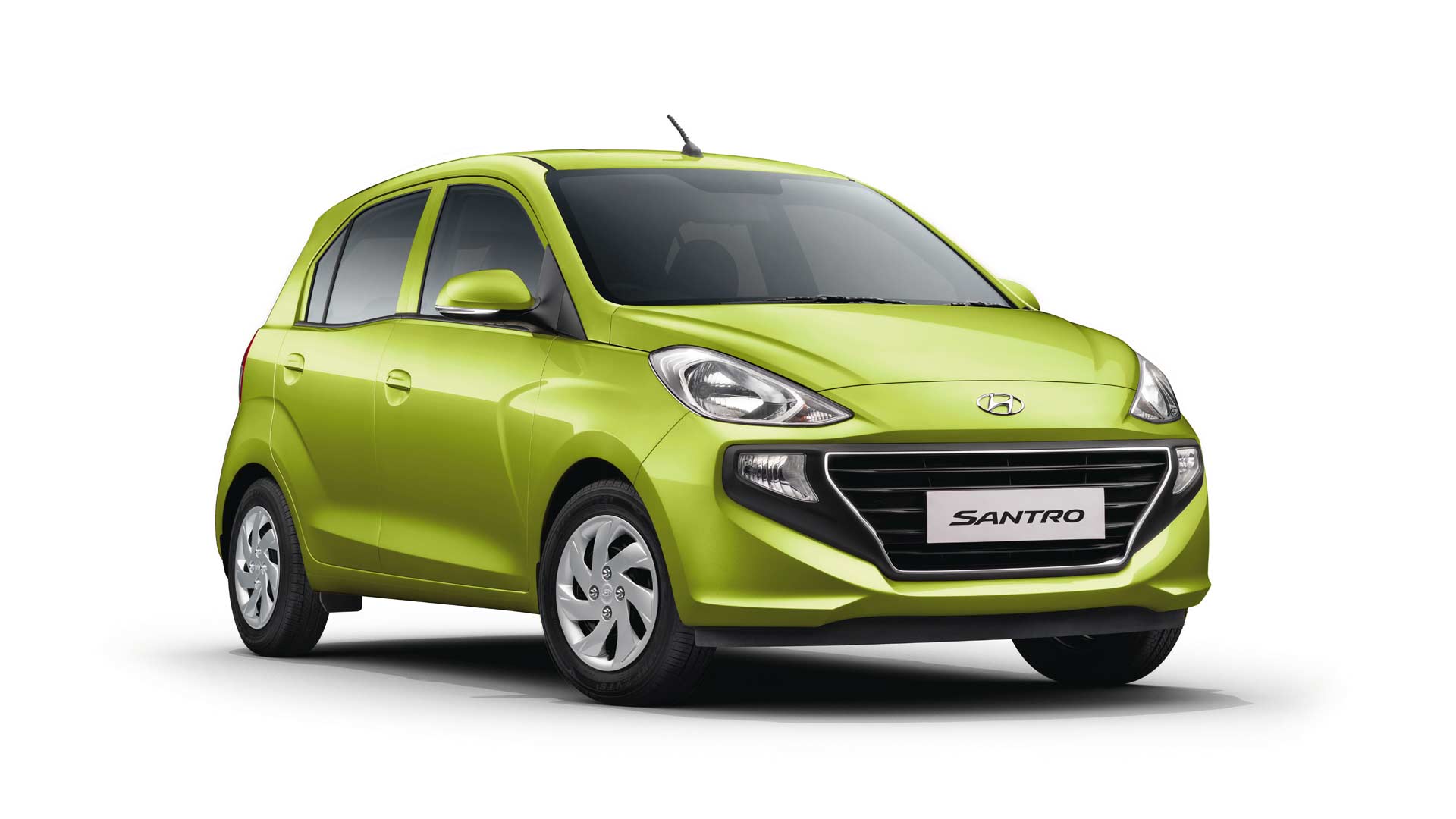 Hyundai India brought back the Santro nameplate in fall 2018 because some customers were apparently still asking for a Santro at the showrooms. And so, Hyundai took the i10‘s platform (second-gen) and created what was billed as the second-gen Santro—which was essentially a low-cost i10. But the so-called new Santro arrived at the time when people here were just starting to go bananas over wannabe SUVs—which are nothing more than jacked-up hatchbacks. Unsurprisingly, the new Santro didn’t come even remotely close to what the original Santro achieved, again, due to the compact SUV craze that had just started with the arrival of new brands in the country. 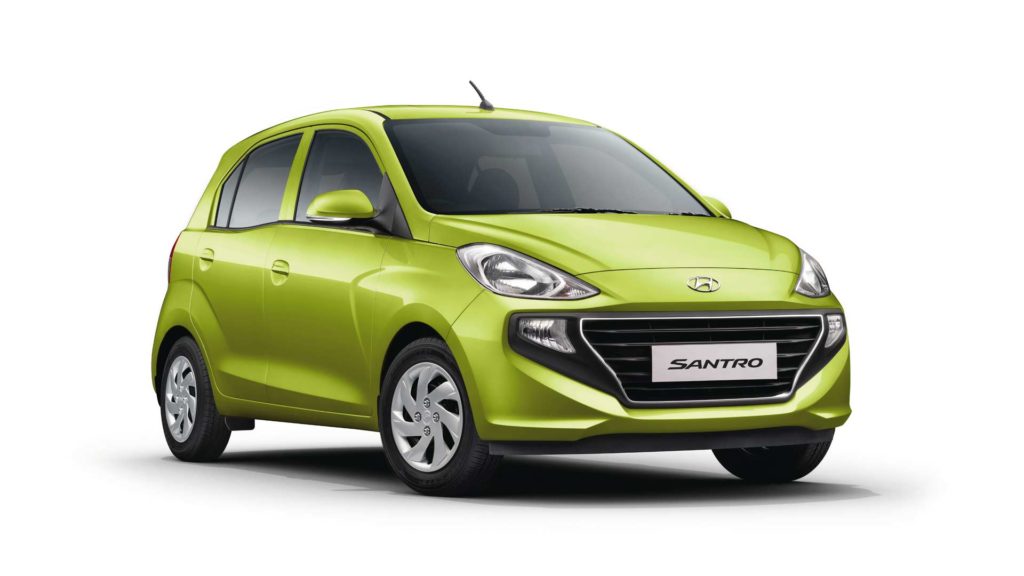 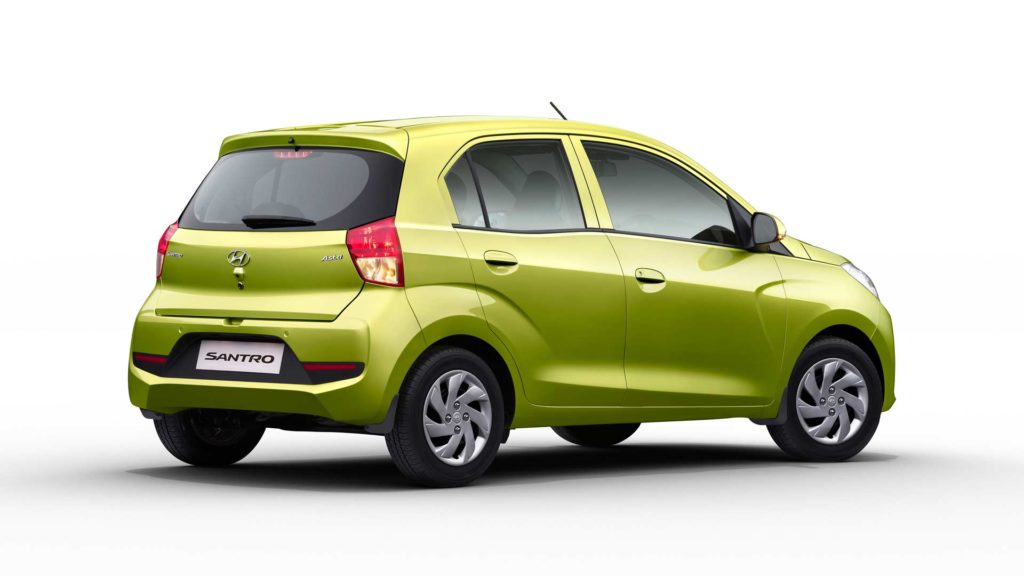 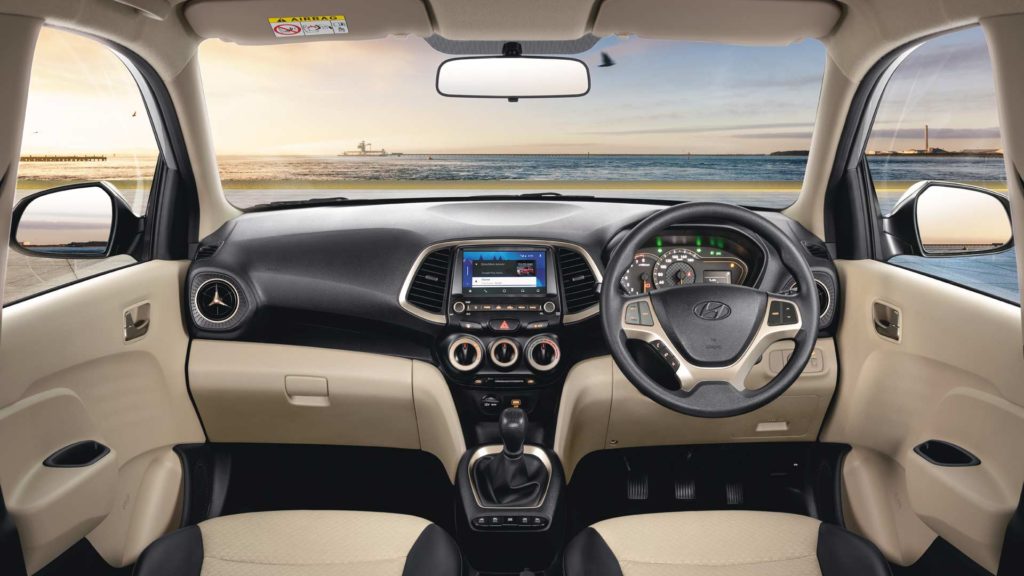 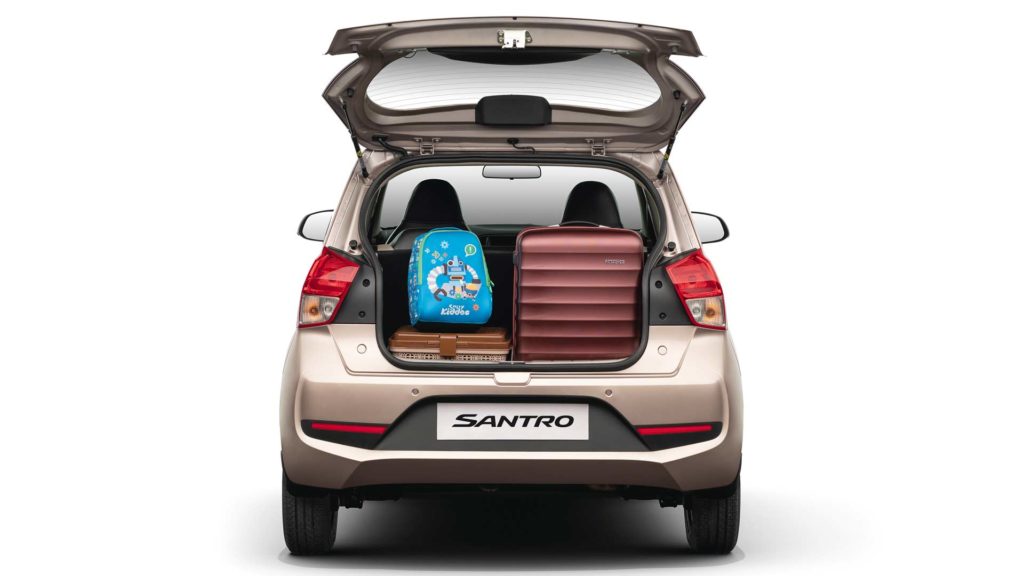 If rumors are to be believed, Hyundai has decided to pull the plug on the Santro nameplate, yet again. And looking at the sales figures (between 1,500-2,000 units a month, reportedly) it’s hard not to believe. The Santro was targeted at customers who wanted something just a little bit more than a Maruti Alto. When it was launched nearly 4 years ago, it carried a starting price tag of INR 389,900 (ex-Delhi). The current ex-Delhi prices range between INR 489,700 and INR 641,600.