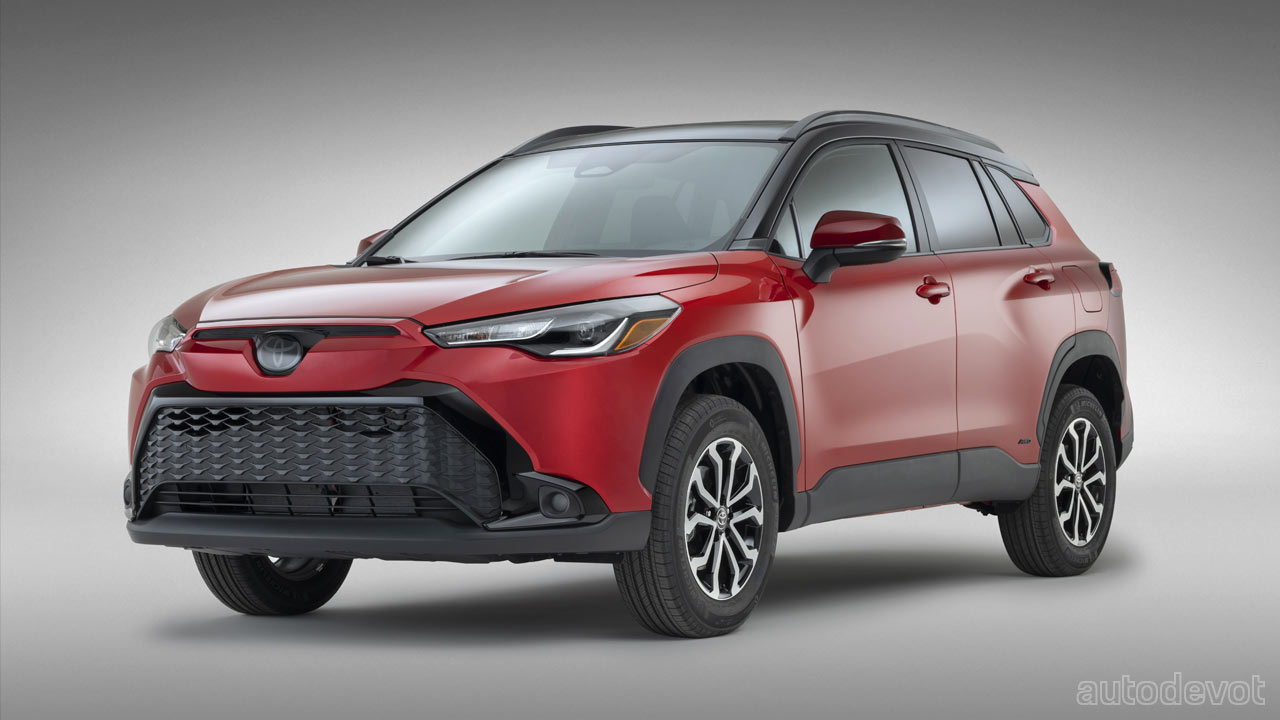 The year 2020 was a strange one not just for obvious reasons but also because Toyota decided to use the ‘Corolla’ nameplate for a compact crossover. But hey, Toyota owns the brand and so it has all the rights to do whatever it wishes to do with it; who are we to question that anyways? And so, the Toyota Corolla Cross is now on sale in several markets around the world, including the Americas, ASEAN countries, and of course, Africa as well. In Taiwan, there’s even a Corolla Cross GR Sport on offer. Now that the Corolla Cross has been established around the world, Toyota decided that it might as well add a Hybrid variant. 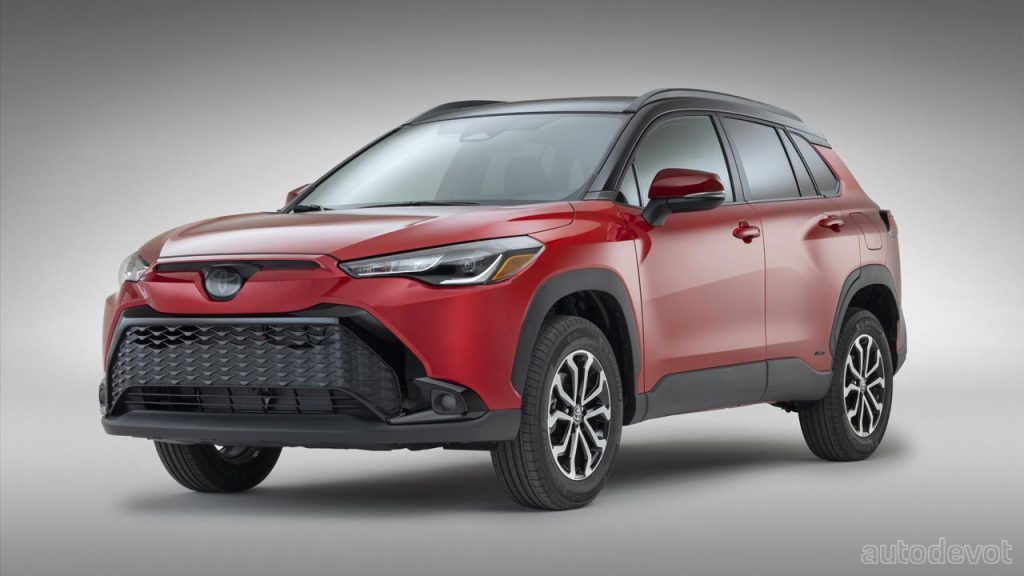 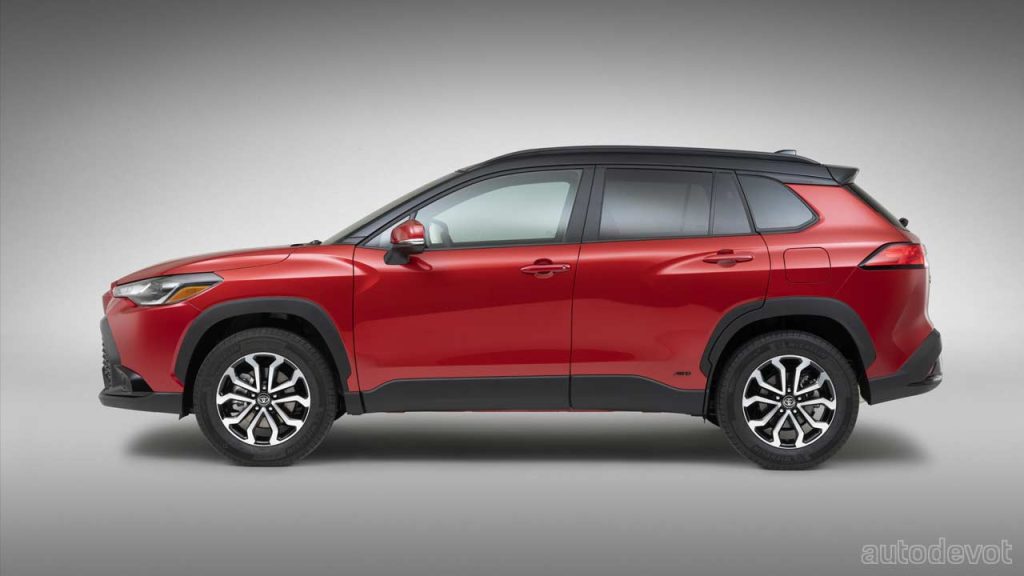 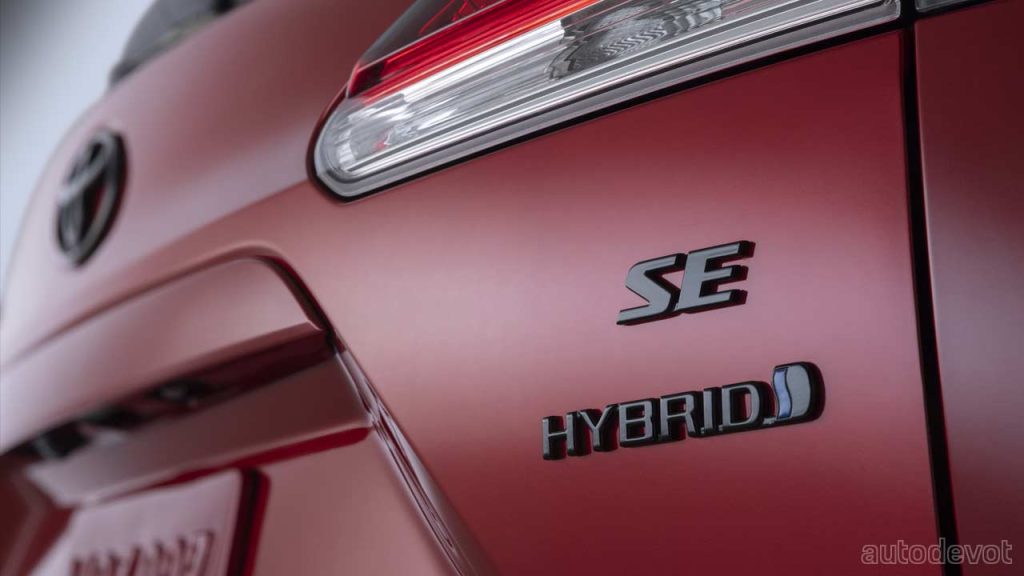 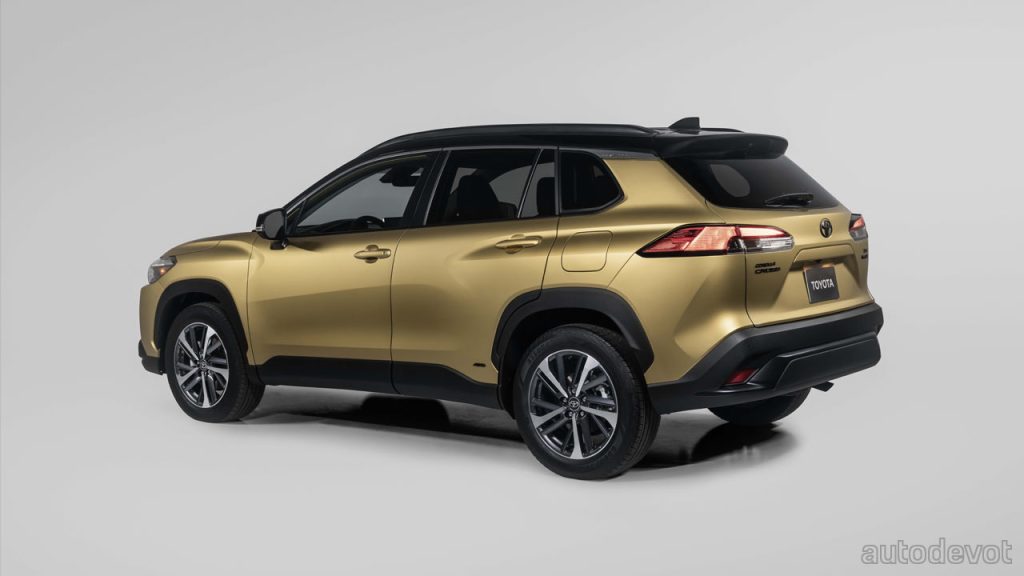 The Corolla Cross was originally launched in the U.S. market last year with a 126 kW (171 metric hp) 2.0L 4-cylinder naturally aspirated petrol engine. Now it has got the Hybrid option, available on LE, XLE, S, SE and XSE trims. Pricing will be announced when it goes on sale later this year. 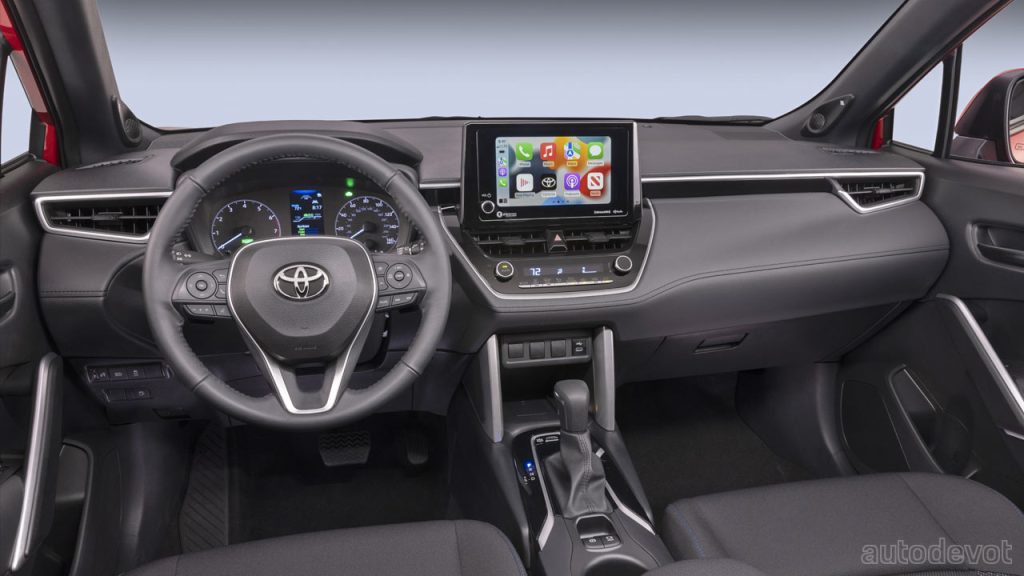 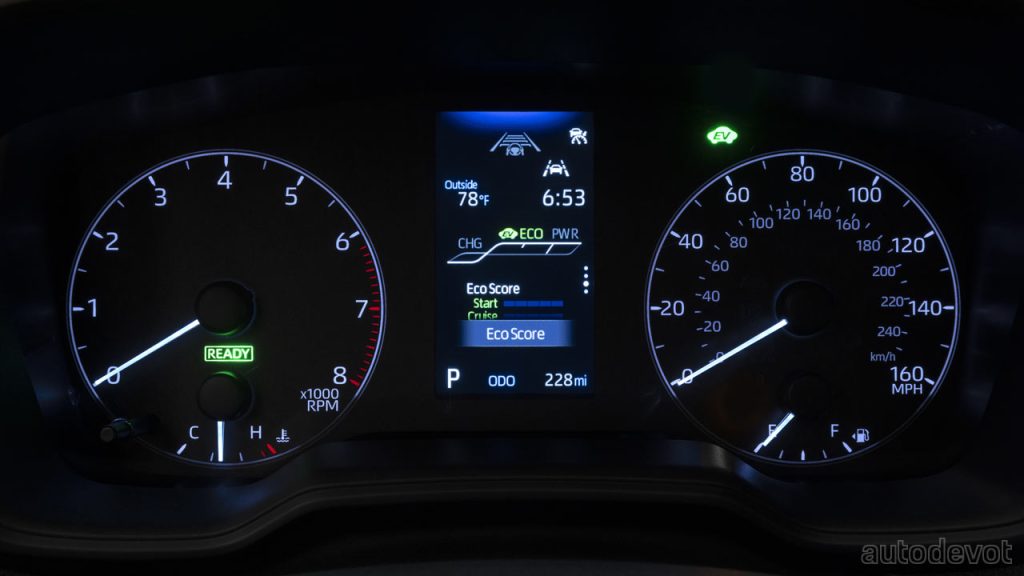 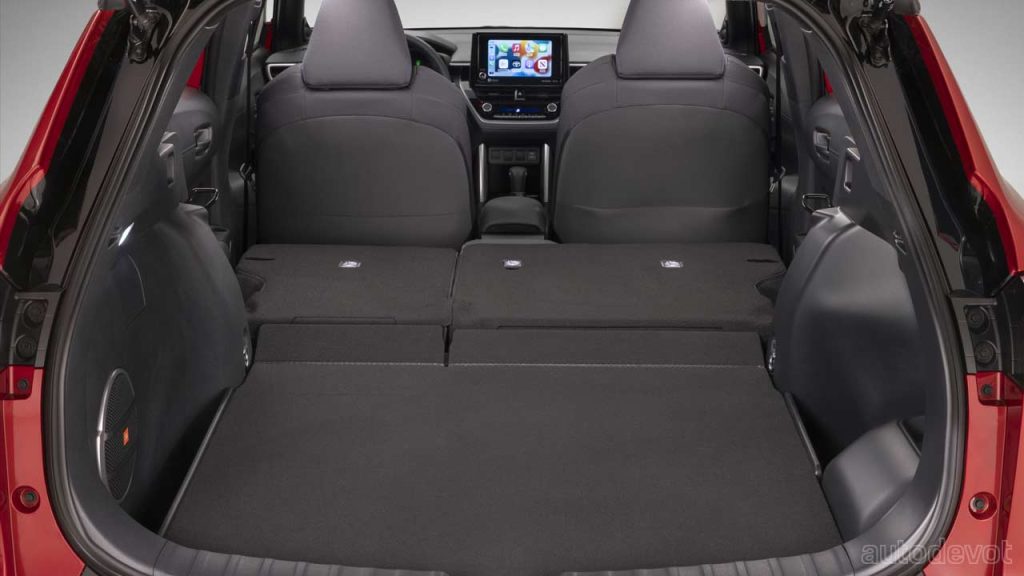 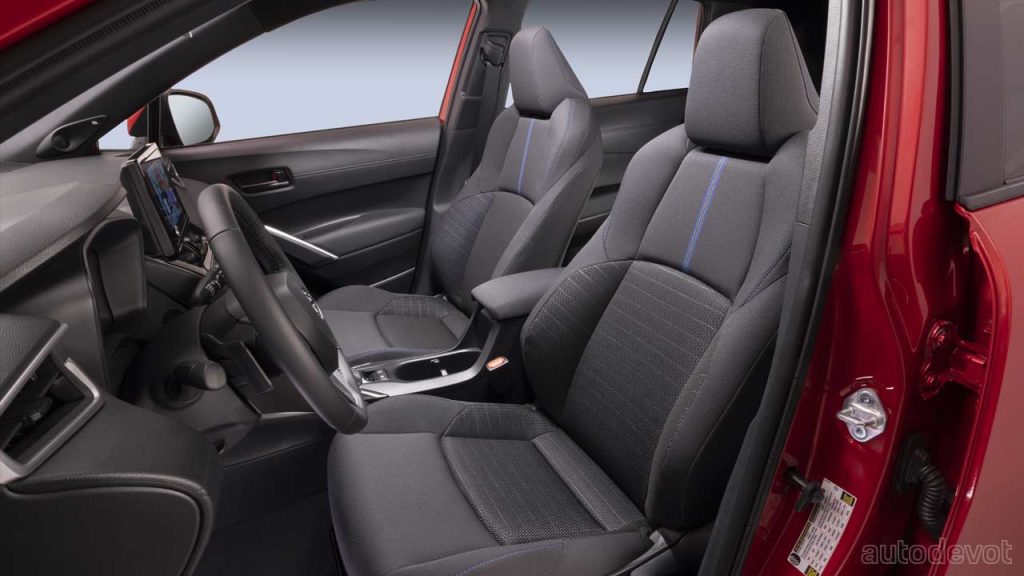 Toyota is yet to share the full technical details but just says that the Corolla Cross Hybrid is gonna be available exclusively with all-wheel drive, packing a 145 kW (194 bhp/197 metric hp) powertrain and a 0-60 mph (96.5 km/h) time of 8.0 seconds. Also, it’ll apparently return an estimated 37 combined mpg.