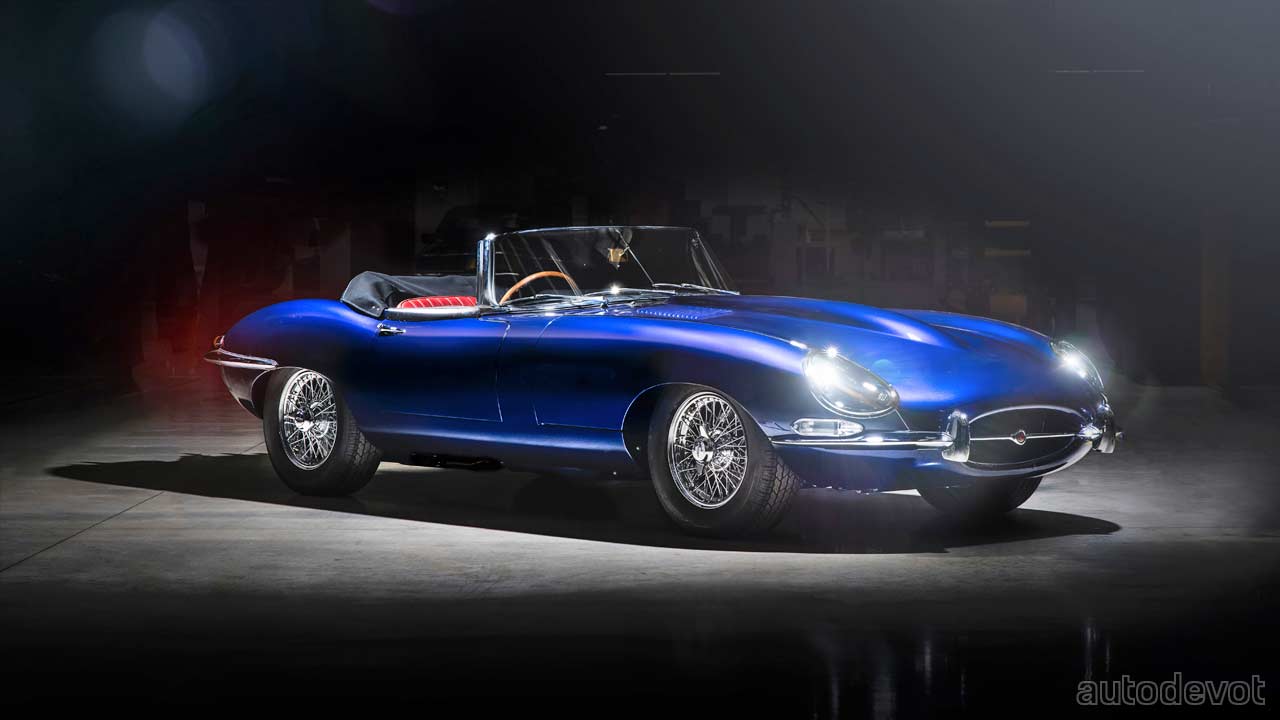 As you might know, the Queen celebrated her Platinum Jubilee recently and as part of the celebrations, several classic Jaguars took part in a parade. Although all those classics were special, one particular Jaguar was extra special. It was a restored 1965 Series 1 E-type roadster, commissioned by a customer who wanted an E-Type roadster from the year he was born. 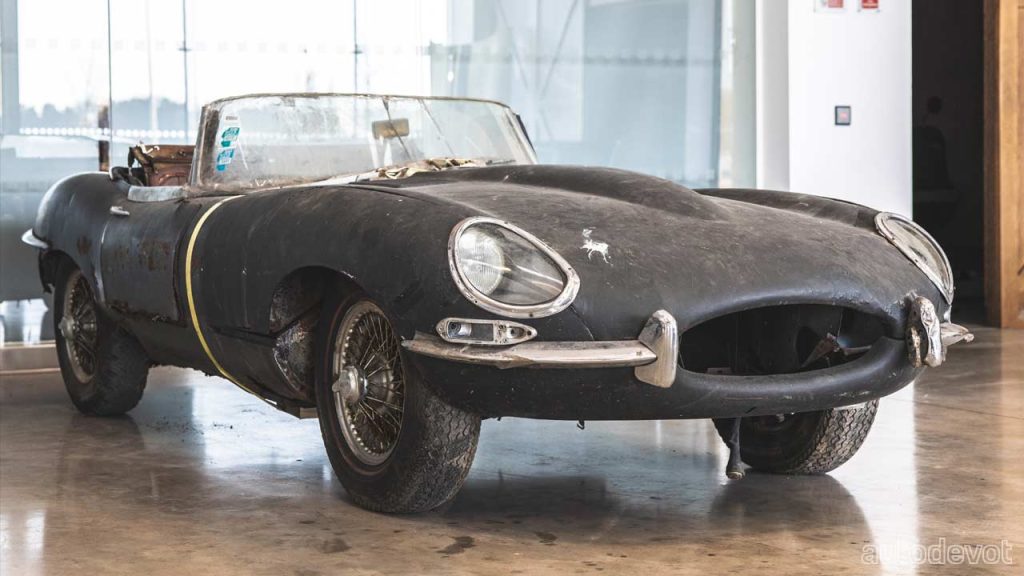 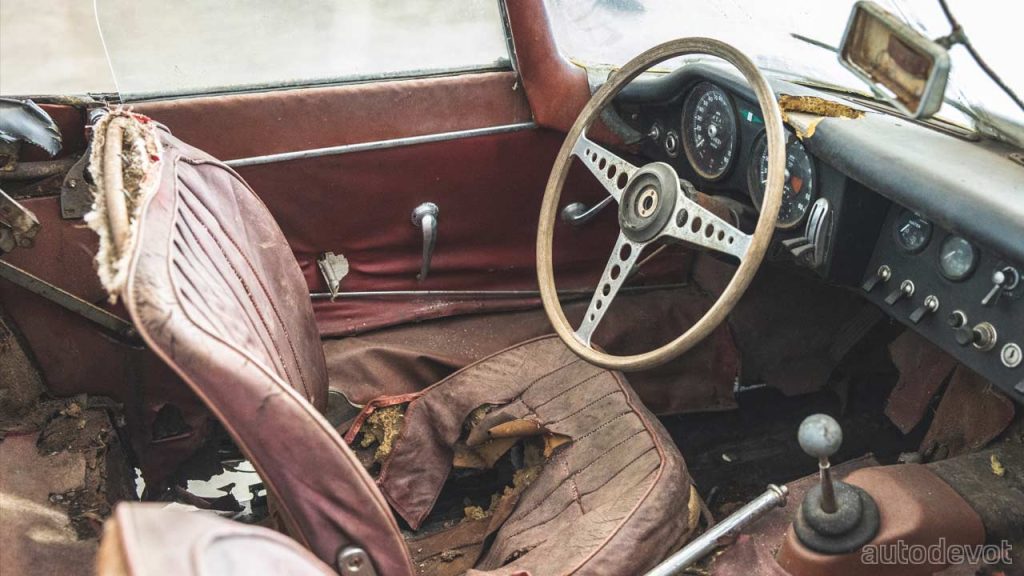 And so, the Jaguar Classic division got to work and managed to track down an E-Type roadster—which coincidentally, was built just two days before the customer’s birthday. And as you can see in the photos, it was as rough as a car that’s still in one piece could be. The whole car appears to have survived some kind of a zombie apocalypse. 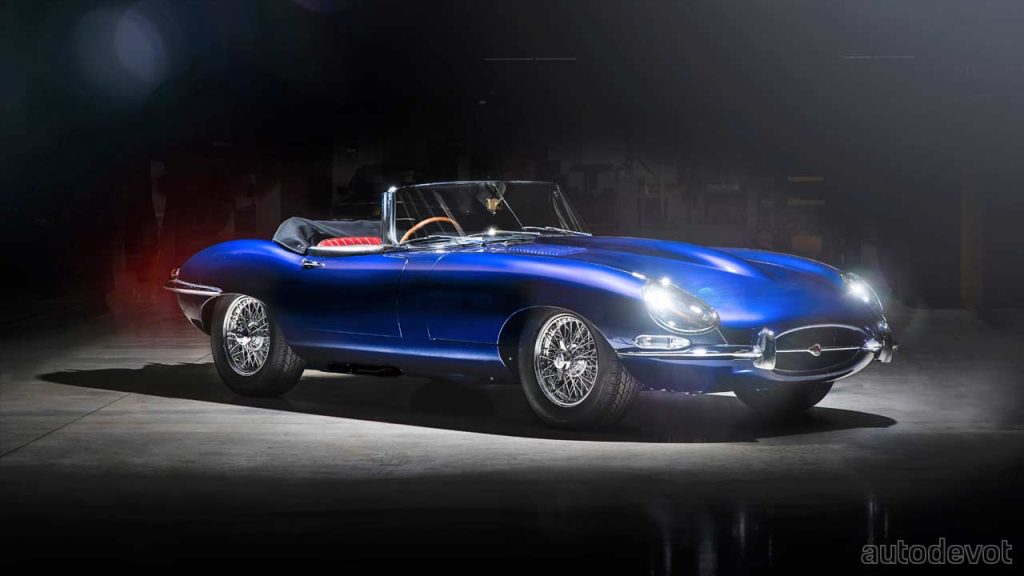 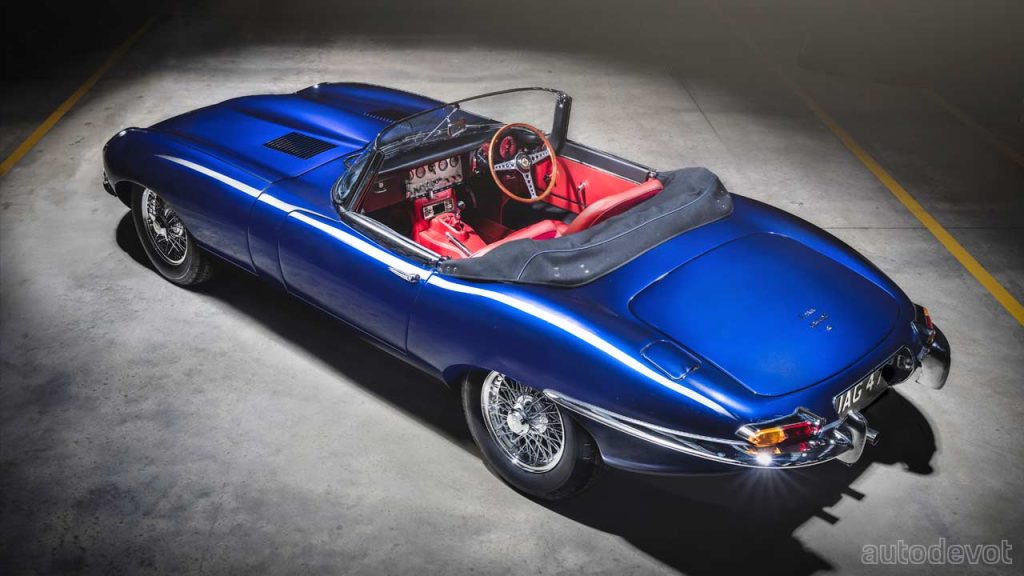 But anyway, the classic division spent 12 months in complete restoration and bespoking the car to the customer’s specification. The exterior of the car is finished in a deep metallic blue inspired by the blue on the Union Jack. Creating a perfect hue itself apparently took several months. And, the exterior lights are LEDs, which means this is not just a restoration project but also a restomod. 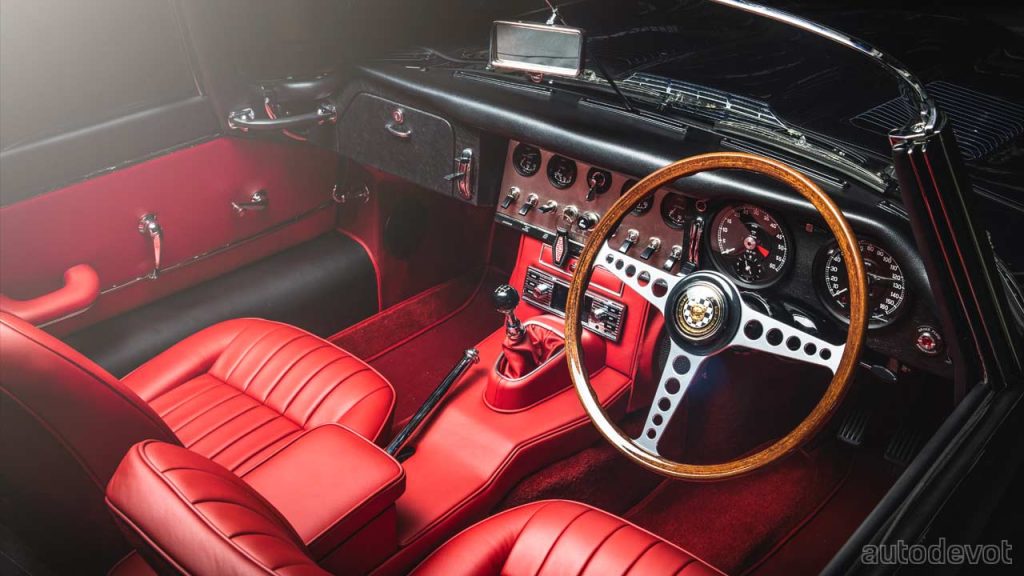 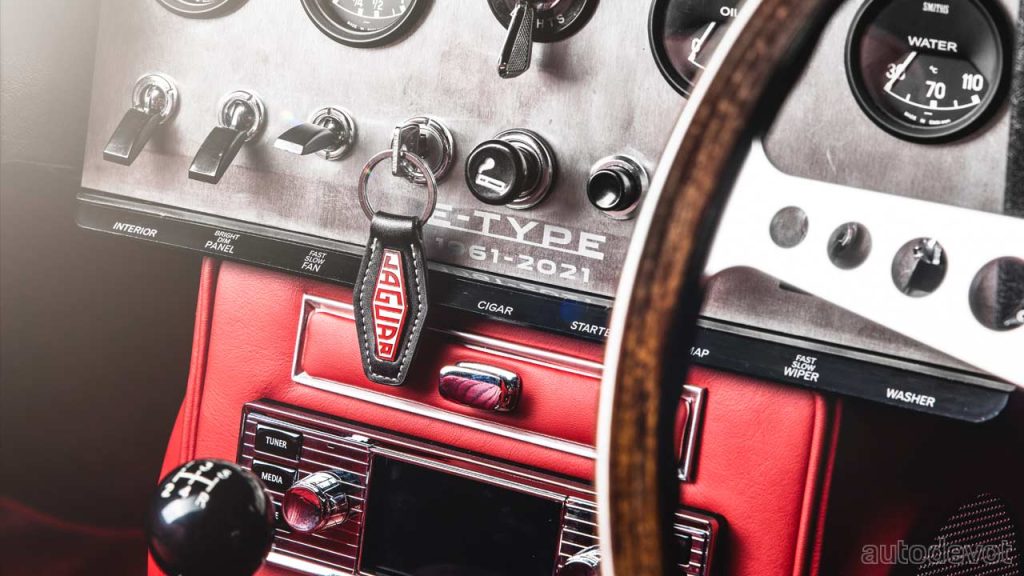 The bespoke, hand-finished interior features a leather upholstery in a shade of red—which apparently was inspired by iconic British pillar boxes. Creature comforts include a classic infotainment system, satellite navigation and Bluetooth connectivity. Also, notice a plaque on the dashboard that says “E-Type 1961-2021”. 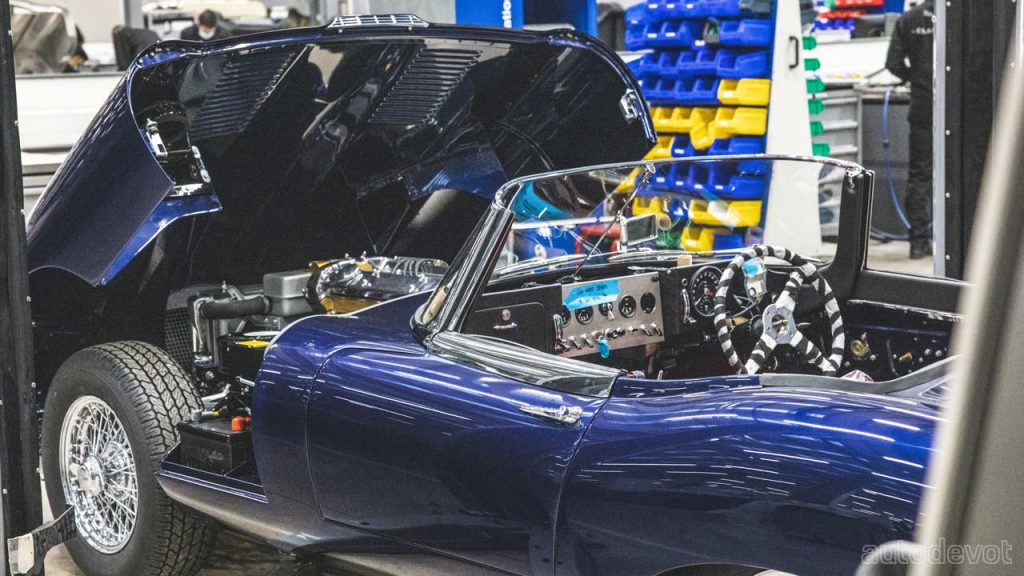 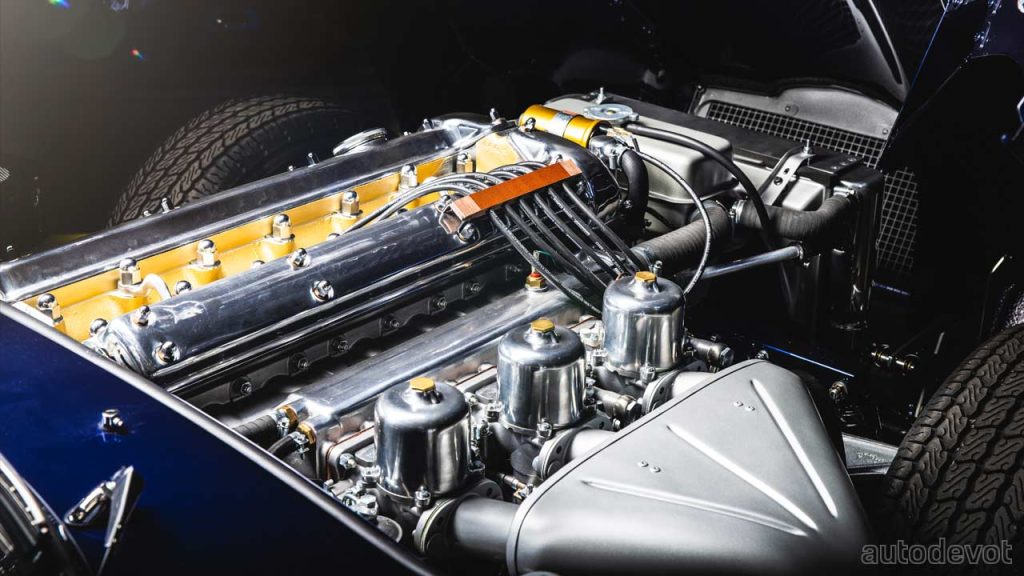 The original 4.2-litre straight-six powerplant was swapped for a larger 4.7-litre unit. The engine has been coupled with a specially developed 5-speed gearbox. Wider wheels & tyres, uprated brakes, and a sports exhaust system are some of the other key highlights of this bespoke project.