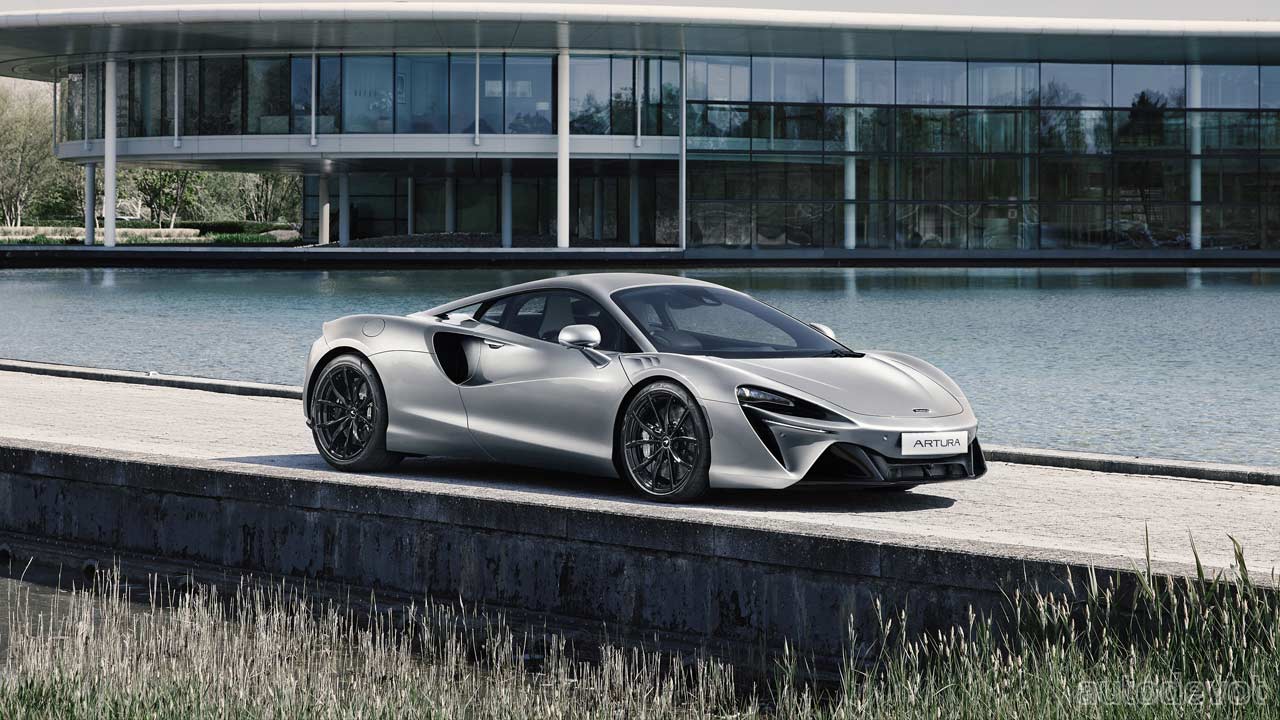 Queen Elizabeth II is the longest-reigning current monarch in the world; she’s been on the British throne for so long that her heir apparent Charles (her eldest son) is currently 73 years old! And so, McLaren decided to honor the queen’s 70-year reign with a one-off McLaren Artura finished in an MSO-bespoked ‘Platinum Jubilee’ paint. 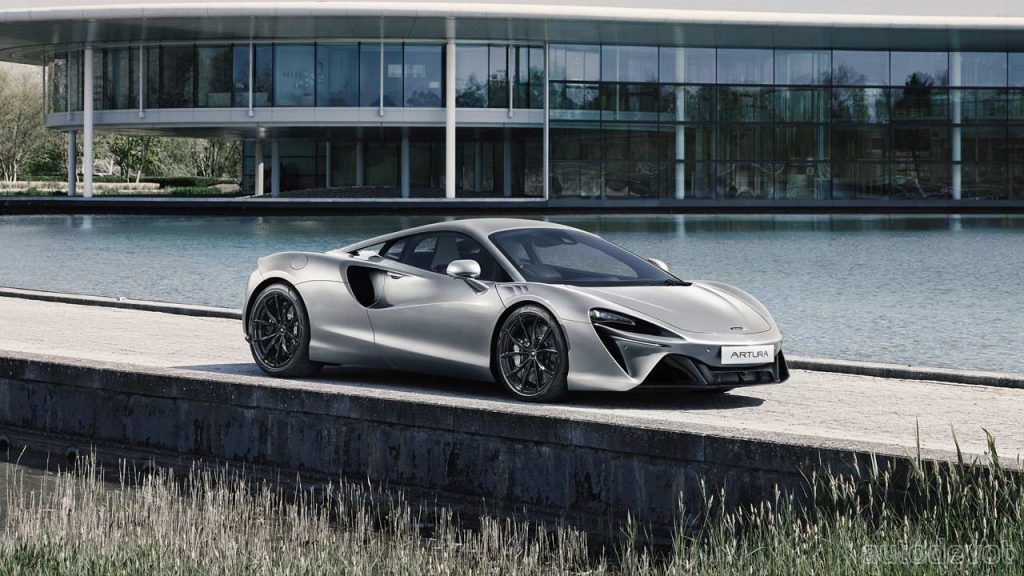 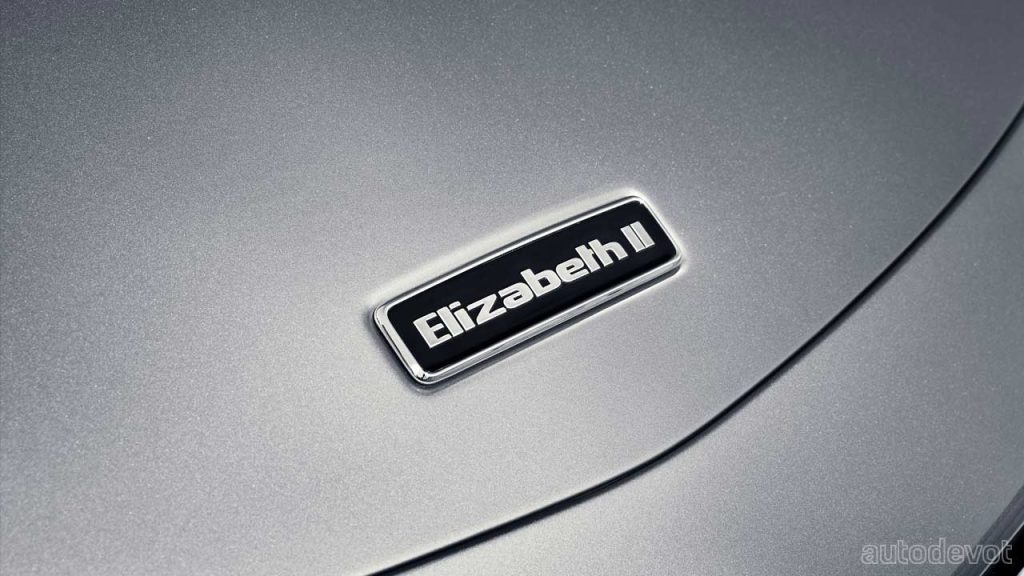 The paint appears to be a mix of white and li’l bit of gray; it almost looks like a very familiar silver paint. MSO created the paint in association with AkzoNobel, and it apparently took 8 days to get the desired platinum finish. Also, the McLaren badge on the bonnet is replaced with the Elizabeth II badge. The one-off also celebrates 18 years since Her Majesty opened the McLaren Technology Centre in Woking, Surrey.

McLaren didn’t share what it is gonna do with the one-off car itself, but MSO’s Ansar Ali said that the bespoke paint will be available for customers to select for years to come.

The Artura is a hybrid supercar, combining a 3.0-litre (2,993 cc) twin-turbo V6 petrol engine (with turbos in the “V”) and a 95 hp electric motor (axial flux) integrated within a new 8-speed automatic transmission. Read more here.