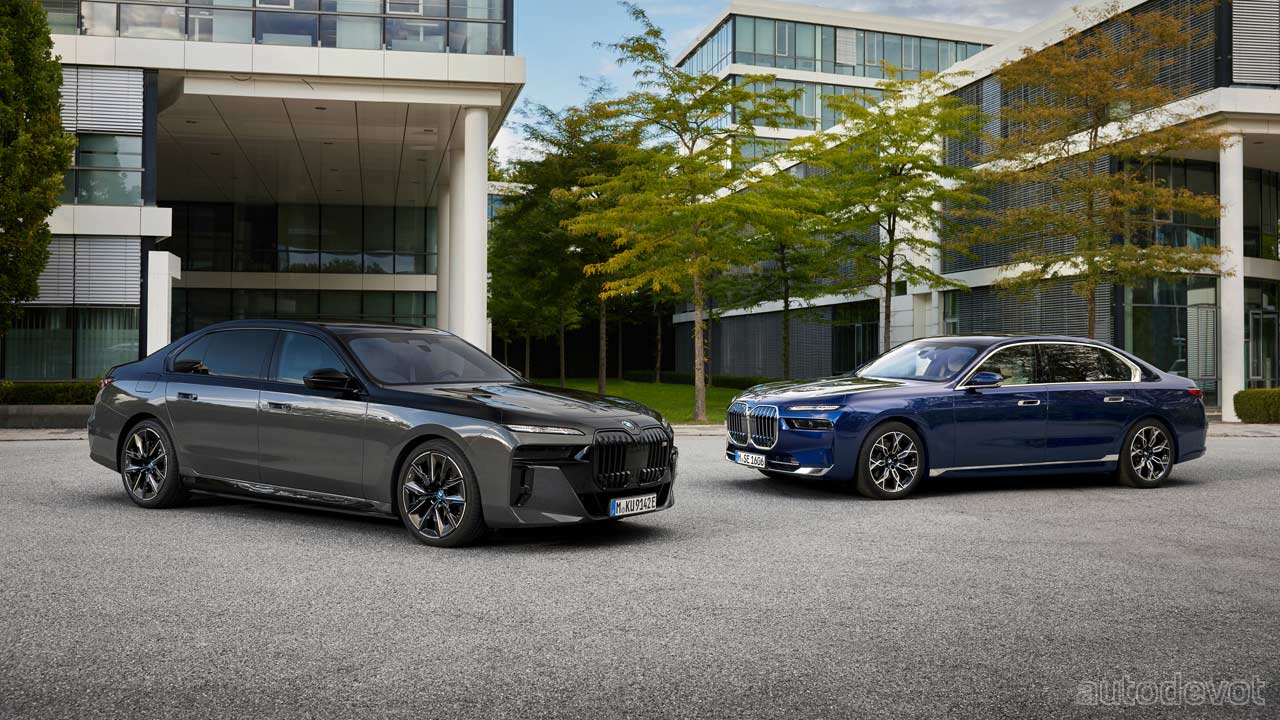 BMW has revealed some more variants of the 7th-gen 7 Series that debuted earlier this year. A diesel mild-hybrid and two petrol-electric plug-in hybrid variants have joined the lineup. Prices in Germany start at €114,300 for the 740d xDrive, €123,500 for the 750e xDrive and €144,000 for the range-topping M760e xDrive. All prices include 19% VAT. 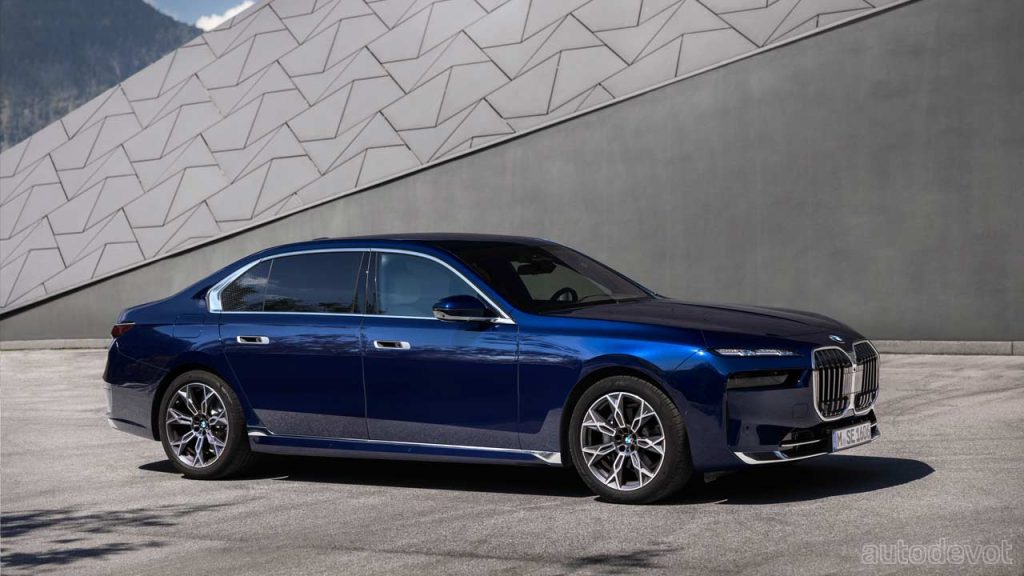 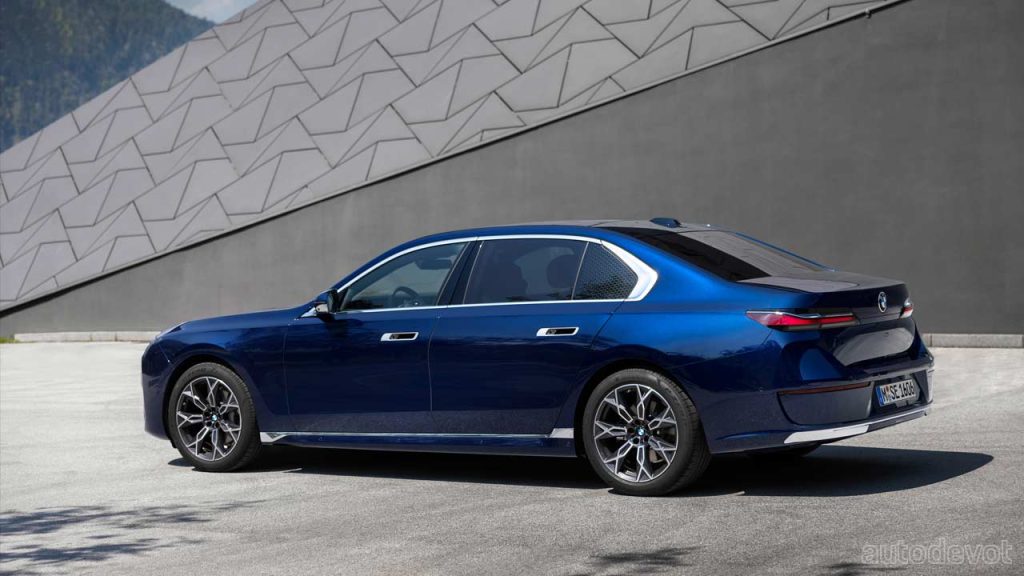 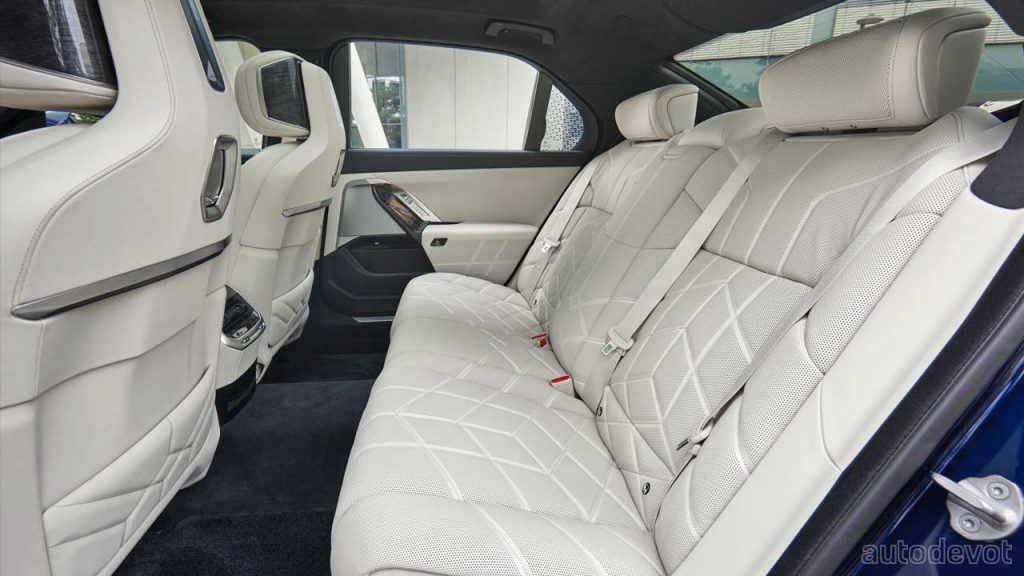 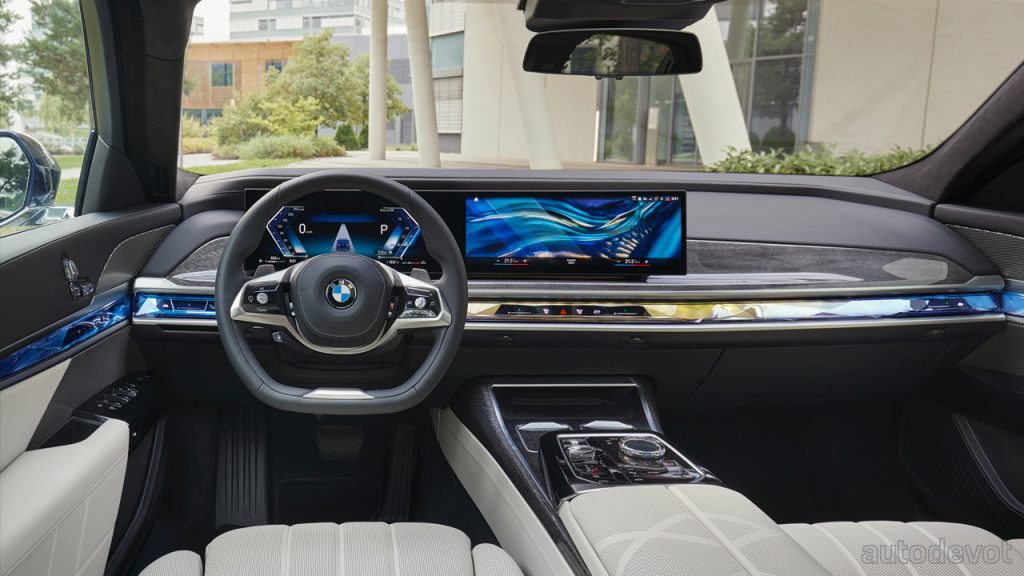 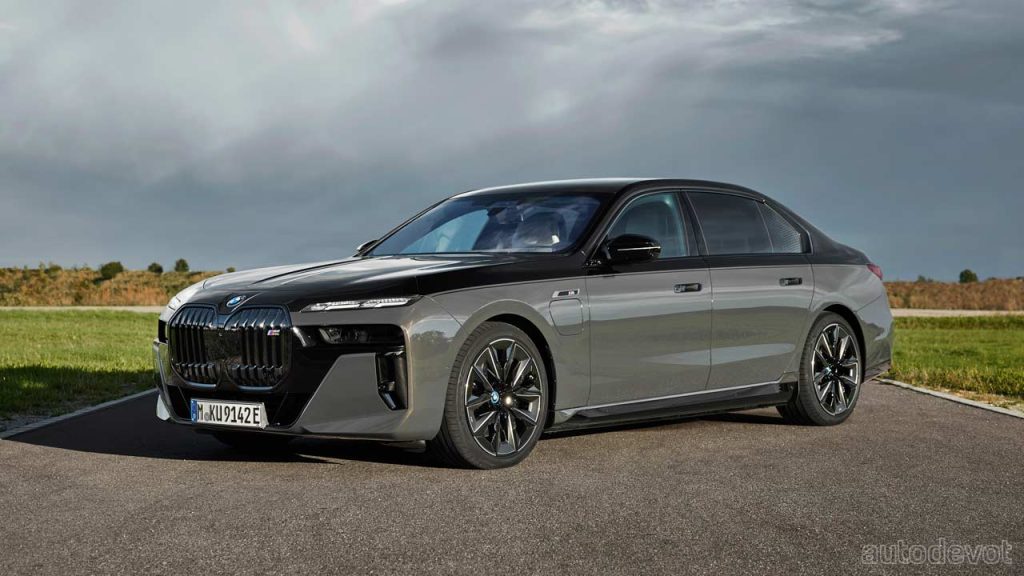 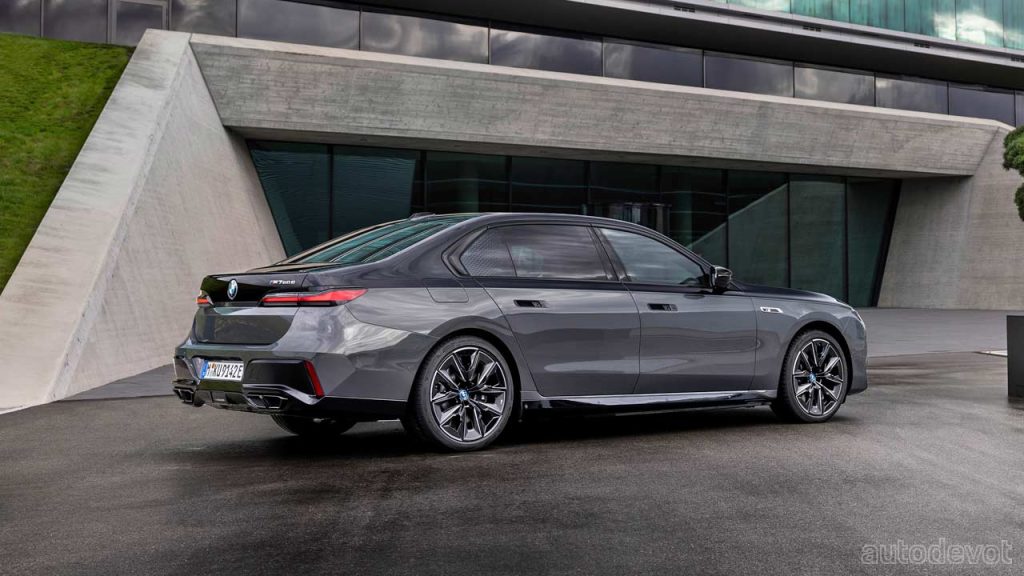 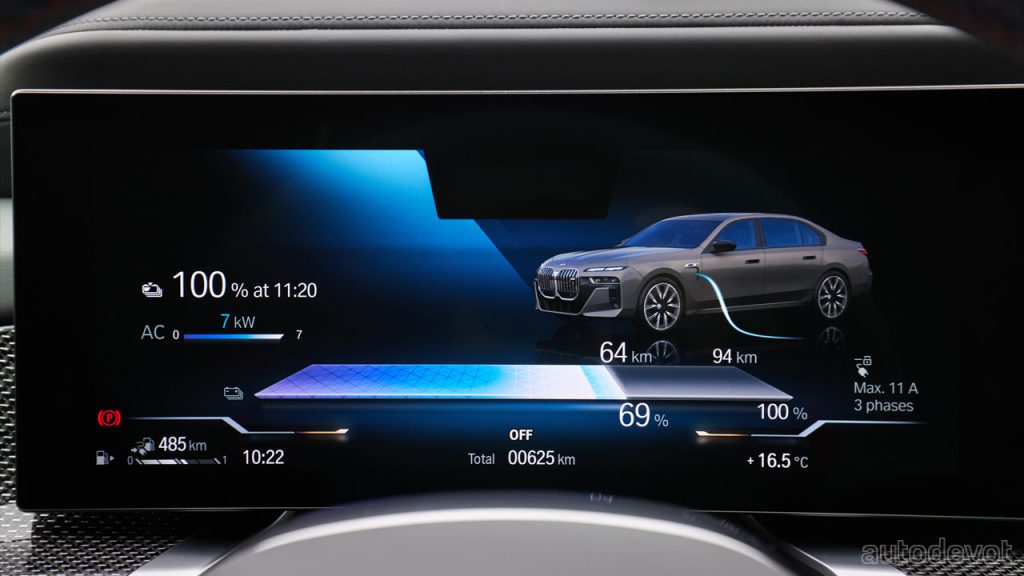 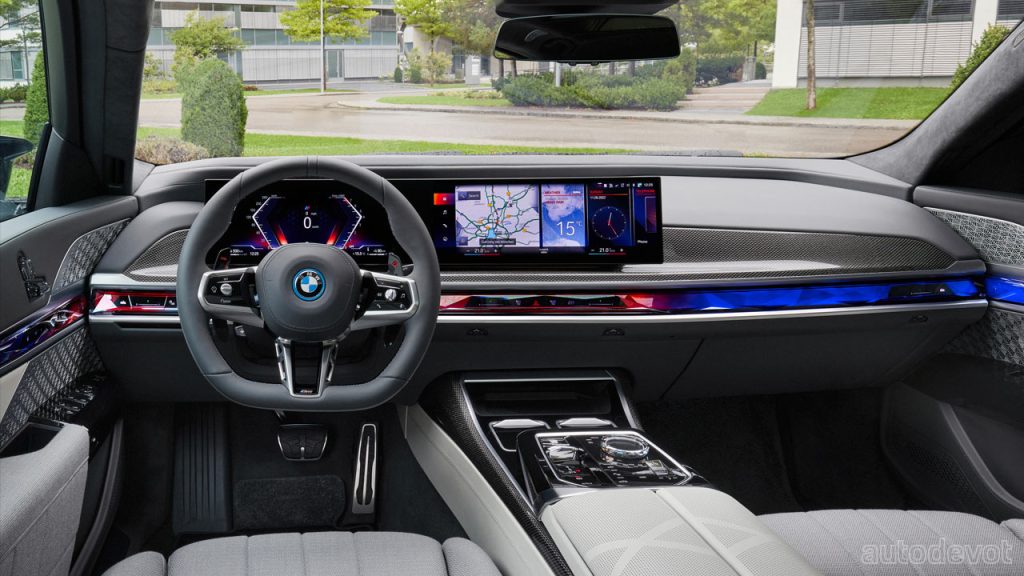