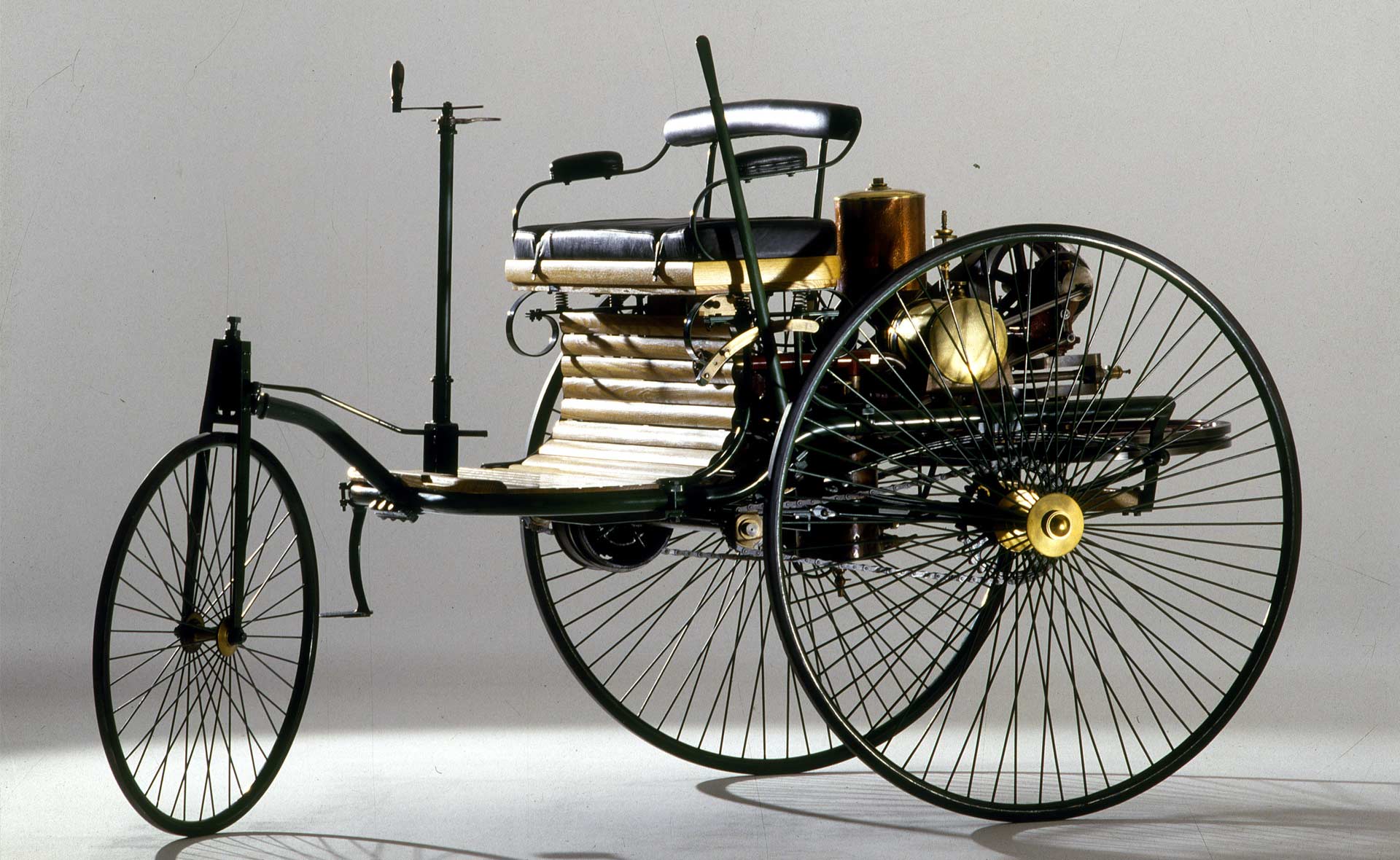 The famous Benz Patent Motorwagen which Karl Benz created with wife Bertha Benz’s financial support, is indeed an “All Time Star”. It was granted the patent on 29 January 1886 and is widely regarded as the world’s first automobile with an internal combustion engine.

Which is why the Mercedes-Benz Classic division is selling the replica under their All Time Stars program. However, it is intended mainly for museum and other public exhibit purposes. This particular example was built in 2002 and was inspected and serviced by the Classic division, and is fully functional.

The Motorwagen is powered by a 954 cc single-cylinder four-stroke engine which can produce up to 2 hp. It apparently goes up to 16 km/h speed. 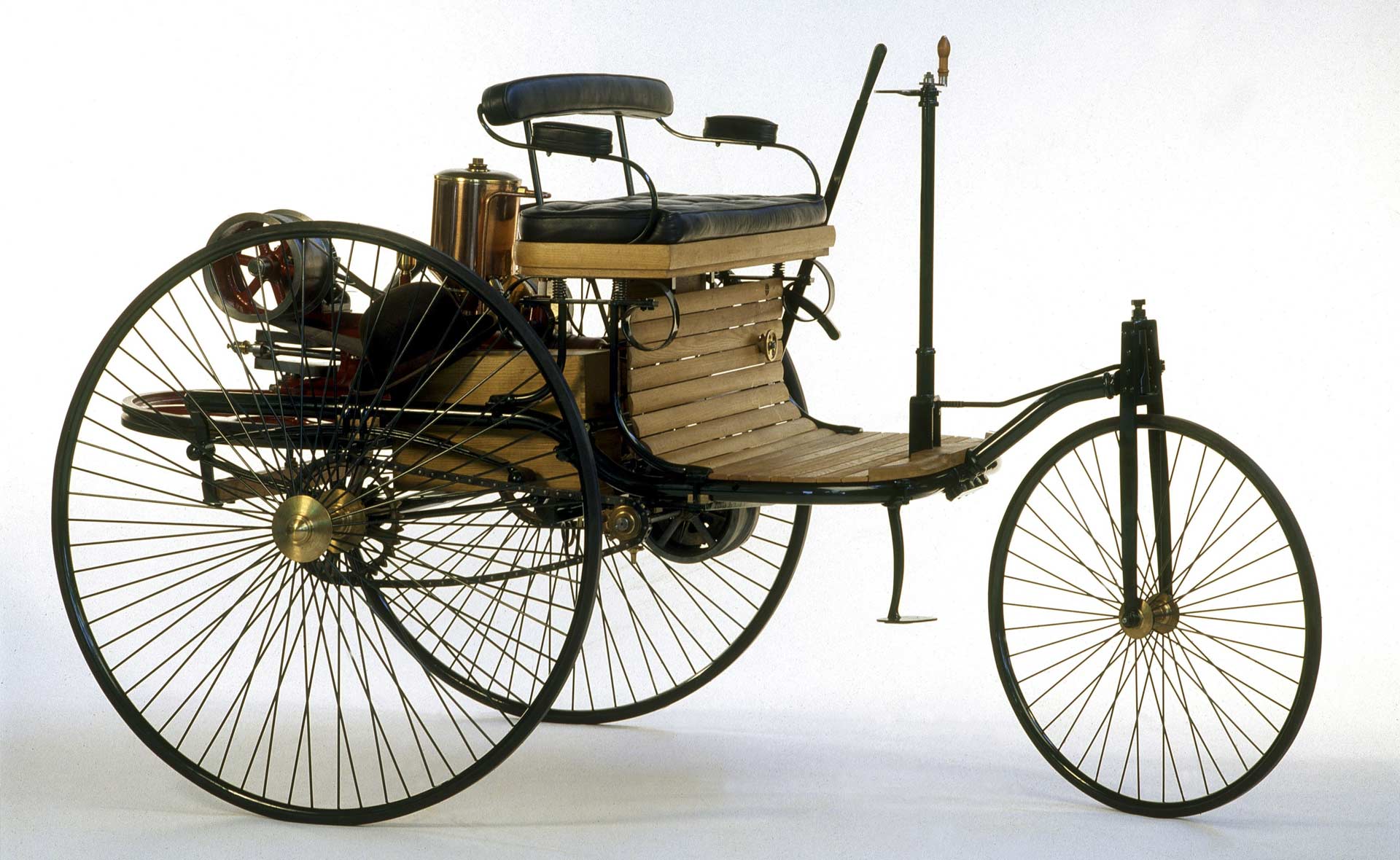 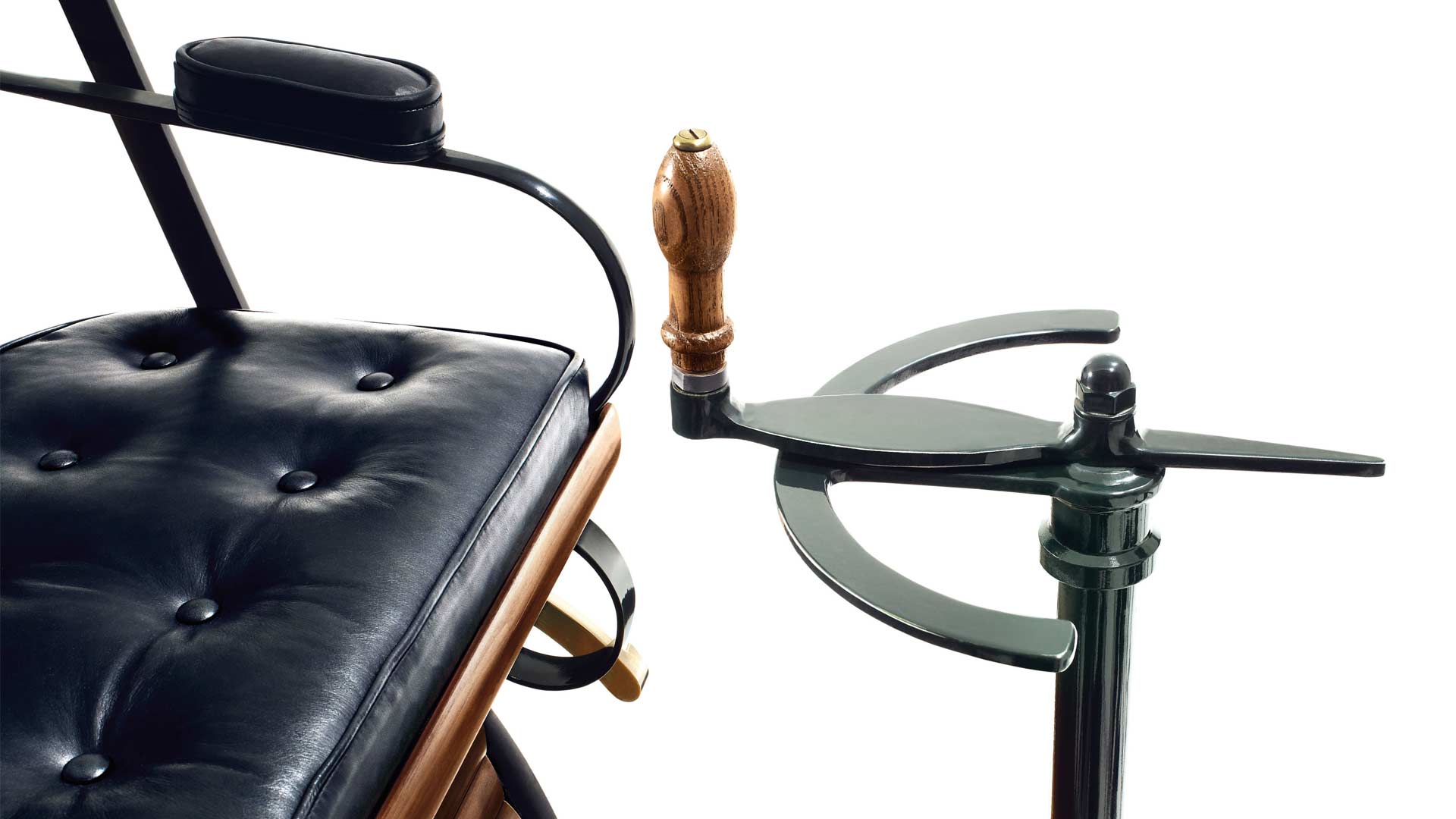 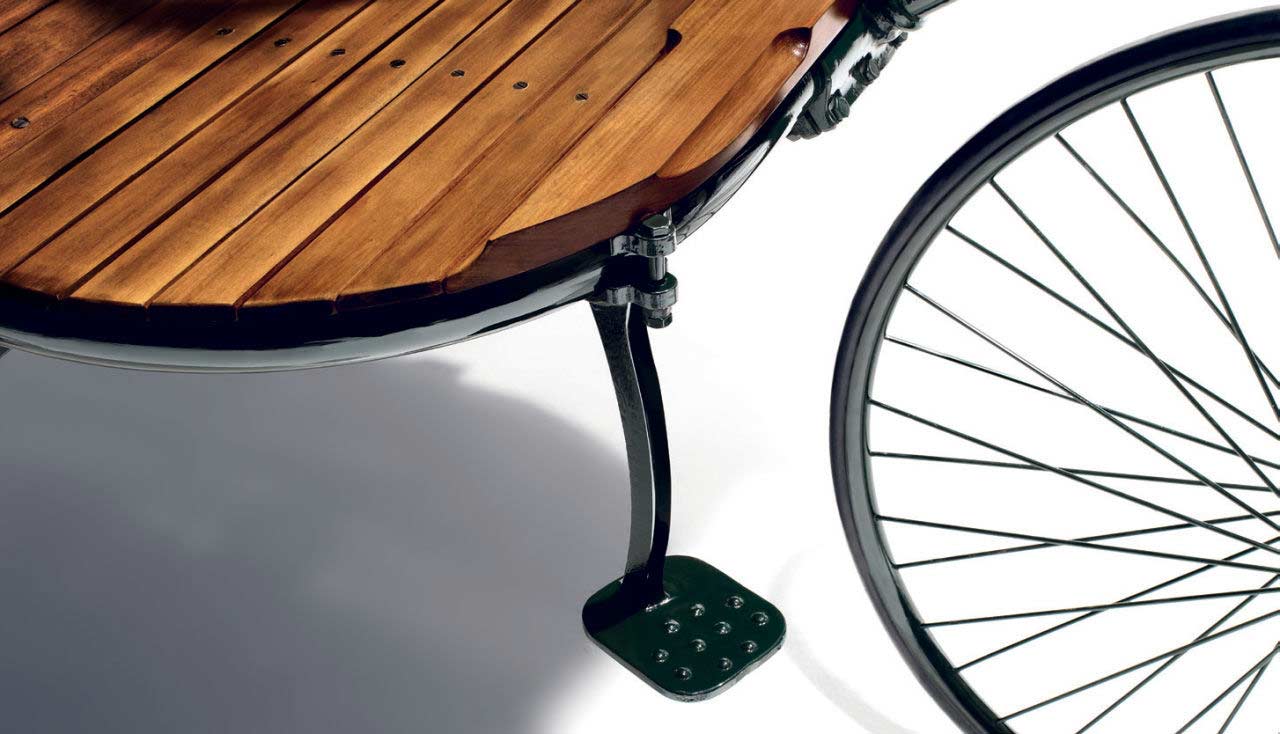 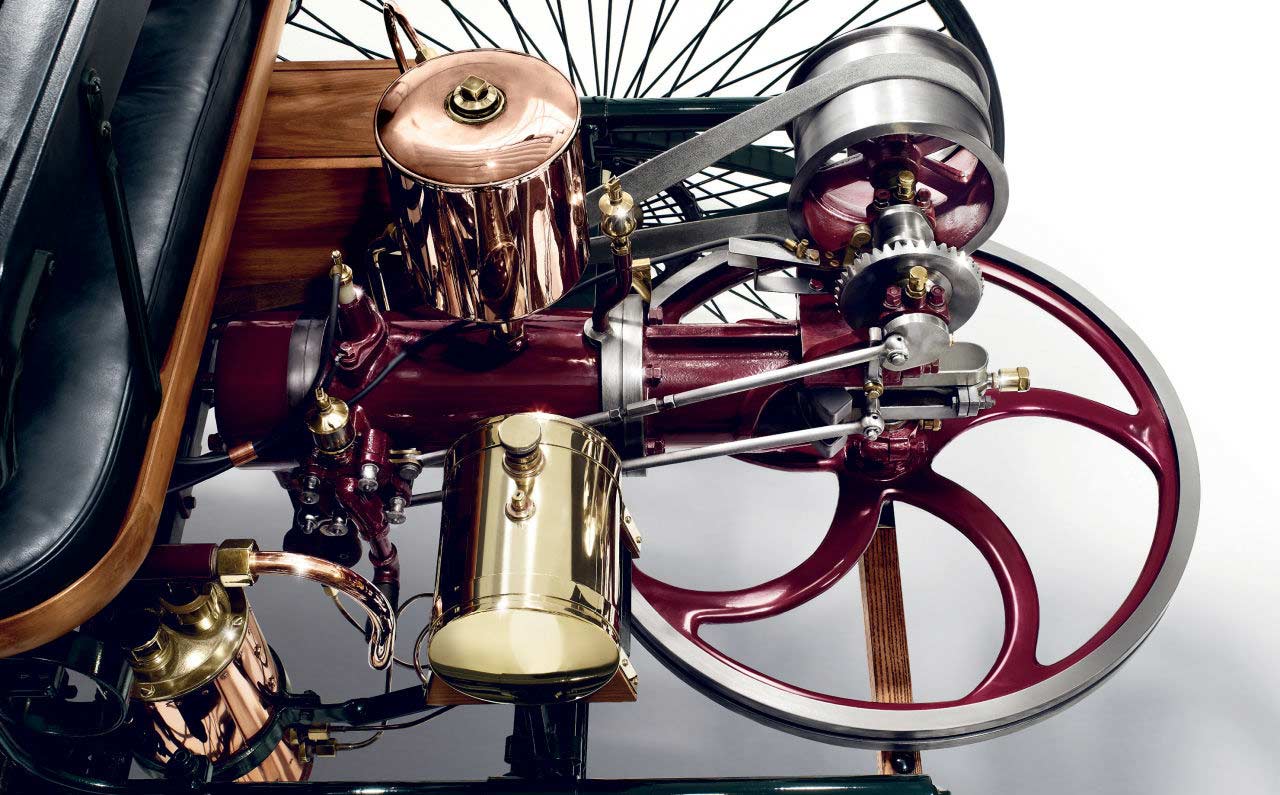