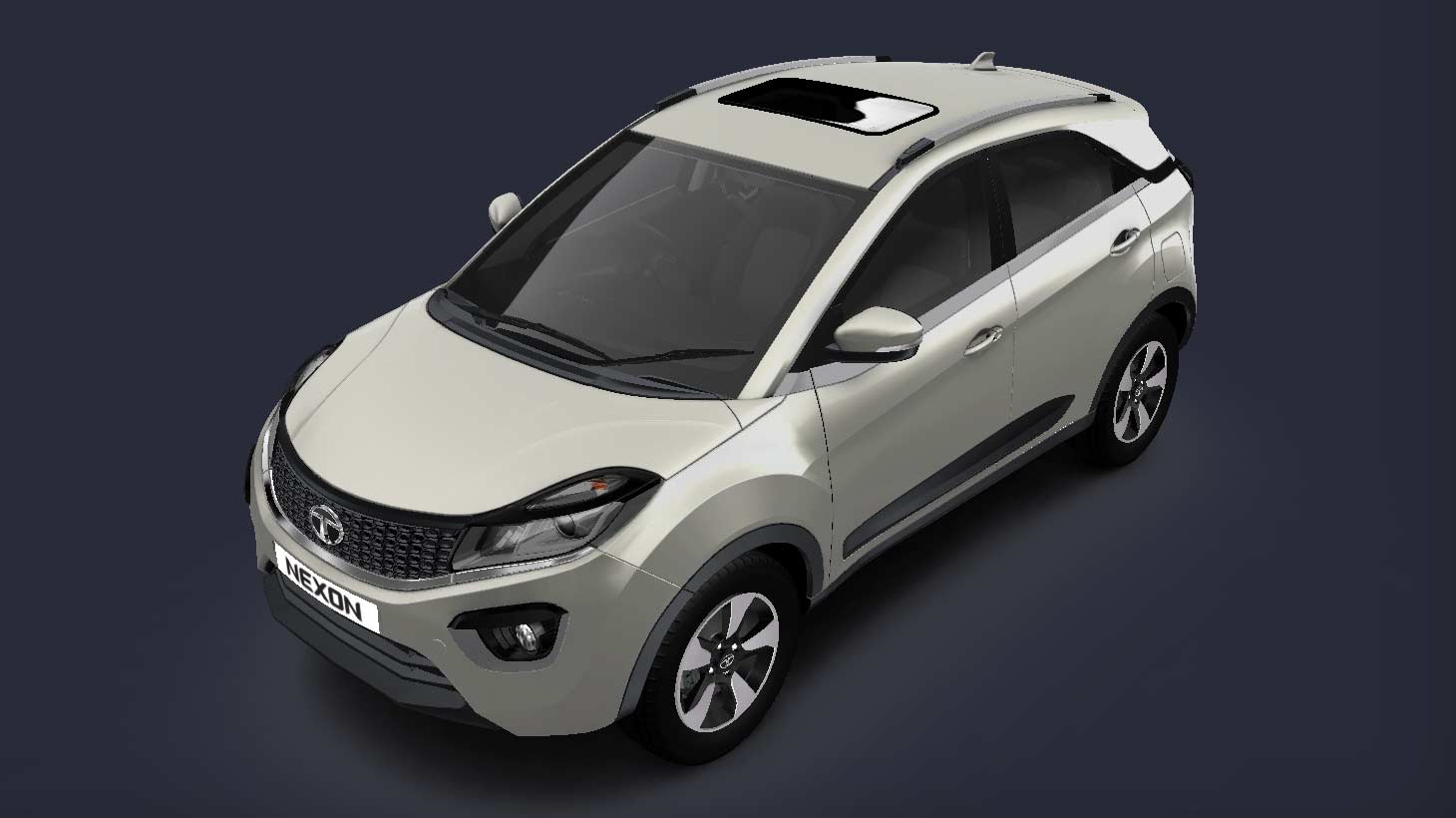 Passenger Vehicles
In the PV segment, the company sold 17,079 units in July 2018, a growth of 14% over the last year. This is driven by continuous strong demand for Tiago, Tigor, Hexa and Nexon. The recently launched Nexon AMT has received an overwhelming response and is witnessing good traction in the market, Tata Motors said. Cumulative sales in the domestic market for the fiscal (April-July 2018) is at 70,016 units, a growth of 41% compared to 49,791 units for the same period, last fiscal.