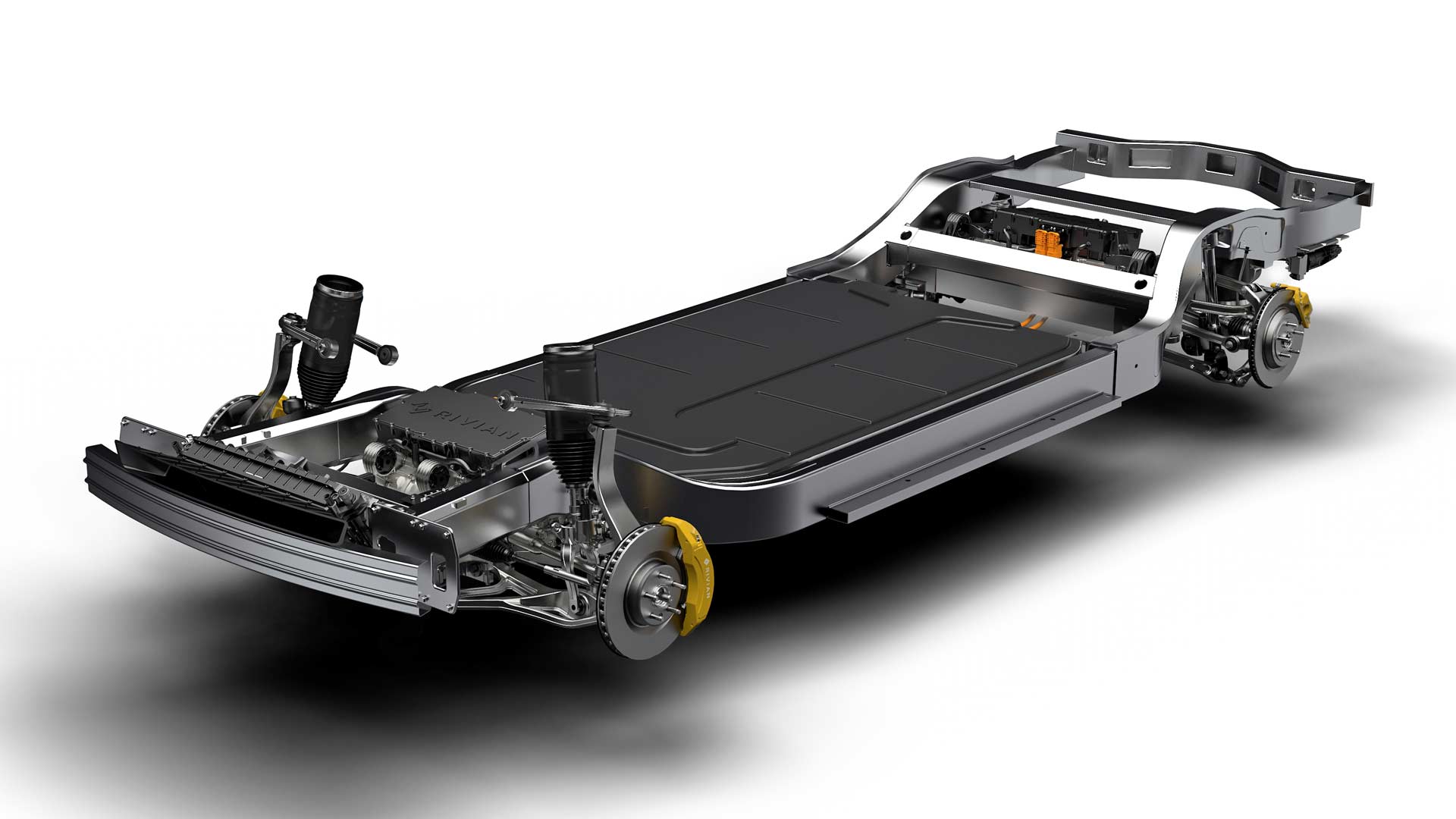 It seems like Rivian has managed to impress not just you and me, but some of the big players in the industry too. The Plymouth-based startup made its impressive debut at last year’s LA Auto Show with an all-electric R1T pickup truck and its derivative, the R1S SUV.

Rivian has announced an equity investment of $500 million from Ford, and both companies have agreed to work together to develop a new, next-generation battery electric vehicle for Ford’s EV portfolio using Rivian’s skateboard platform. However, the type of vehicle is yet to be confirmed. Responding to an email, a spokesperson from Ford said that they’re not yet sharing that information. As part of its $11 billion EV investment, Ford has already confirmed two fully electric vehicles: a Mustang-inspired crossover coming in 2020 and a zero-emissions version of the F-150 pickup. “We are excited to invest in and partner with Rivian,” said Bill Ford, Executive Chairman. “I have gotten to know and respect RJ, and we share a common goal to create a sustainable future for our industry through innovation,” he added.