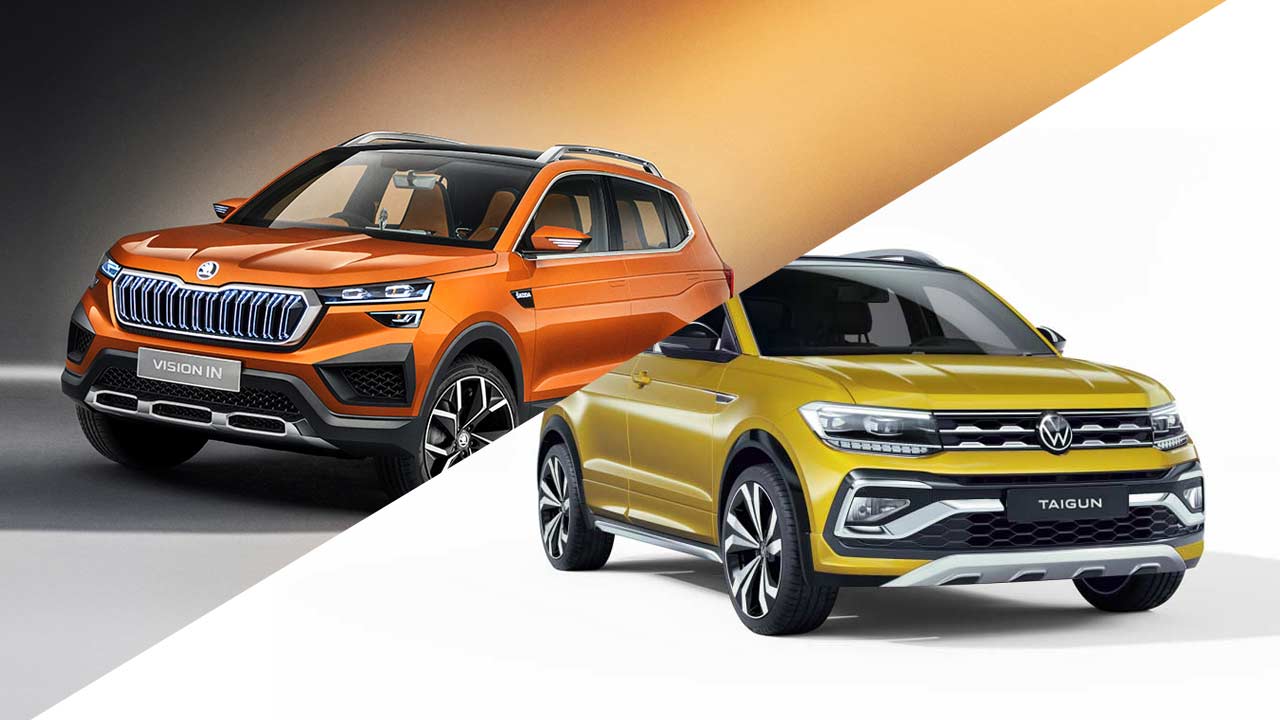 Two new compact crossovers have been revealed at VW Group’s Media Night in India, ahead of their public debut at the Auto Expo 2020. The Skoda Vision IN and Volkswagen Taigun SUVs are part of the Group’s ‘INDIA 2.0’ project. Both are based on the MQB A0 IN platform.

The Skoda is not fighting for a share in the raging sub-4 metre segment in the country. The Vision IN measures 4,256 mm long, 1,589 mm tall and has a wheelbase of 2,671 mm. It has got the crystal-inspired sharp, seductive looks; the same kind of elements that made the Seltos a huge success. Features would include a 12.3-inch infotainment system and a Virtual Cockpit instrument panel. The SUV rides on 19-inch alloy wheels. 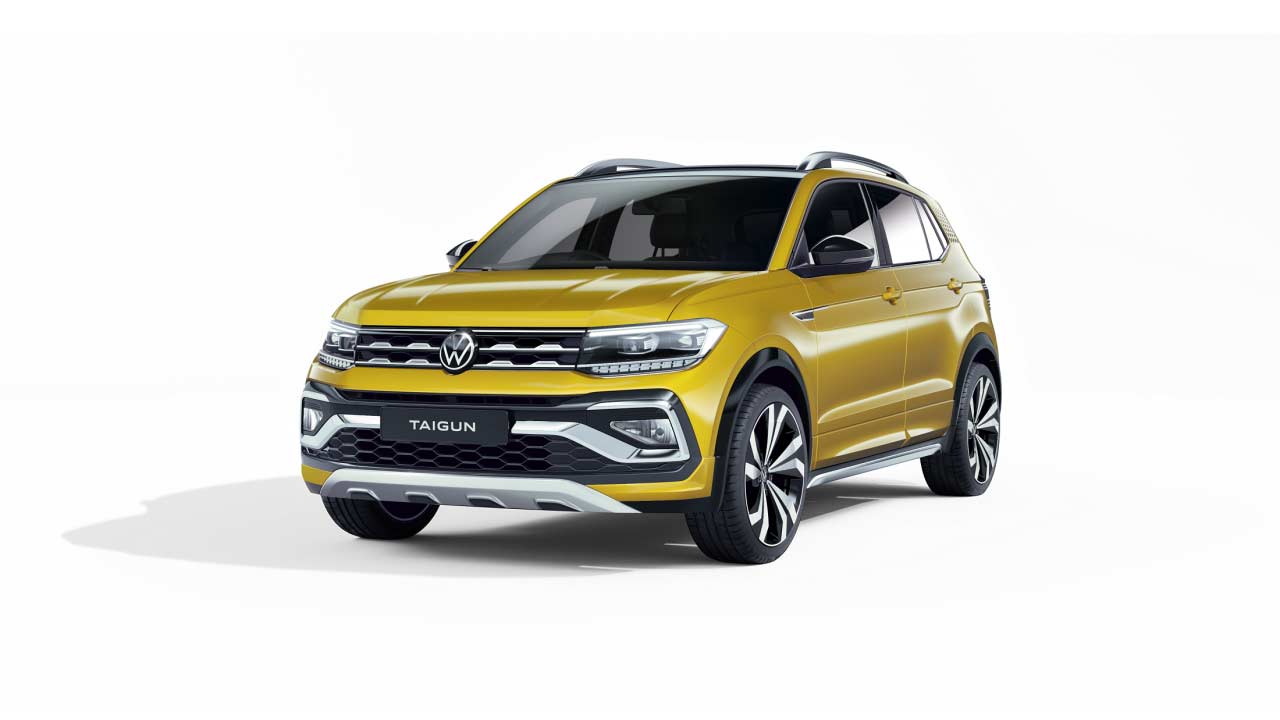 The second one is the Volkswagen Taigun, based on the same derivative platform as mentioned above. It might not have the same seductive looks as its cousin, but has got enough bling to impress the people here. The Taigun might also remind you of the T-Cross.

Until now, it was expected that Volkswagen might offer the T-Roc or T-Cross for the Indian market but the company decided to offer a “slightly different” product, which is pretty cool anyway. In fact, the T-Roc is also expected to be offered in the market alongside the Taigun.

The production versions of these crossovers are expected in 2021.

Not much details are available on the Taigun just yet. It measures 4.2 metres in length with a wheelbase of 2.65 metres, which should translate into a decent space for four adults inside. 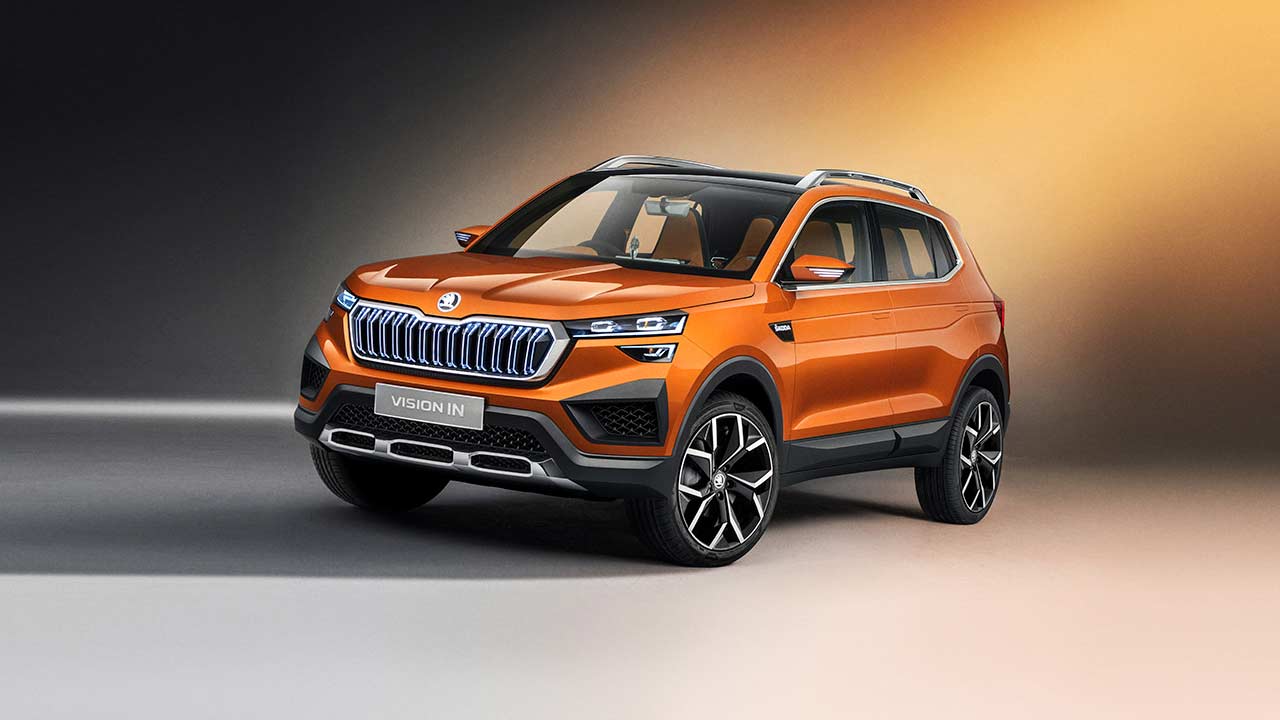 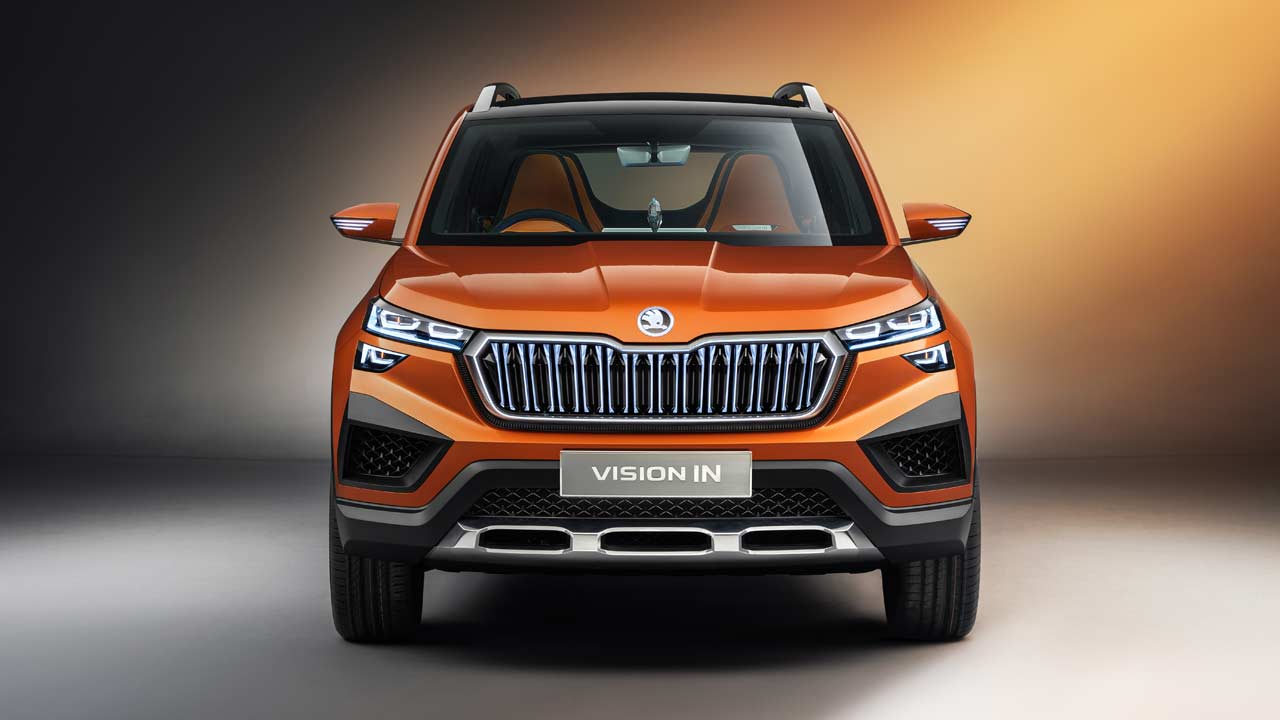 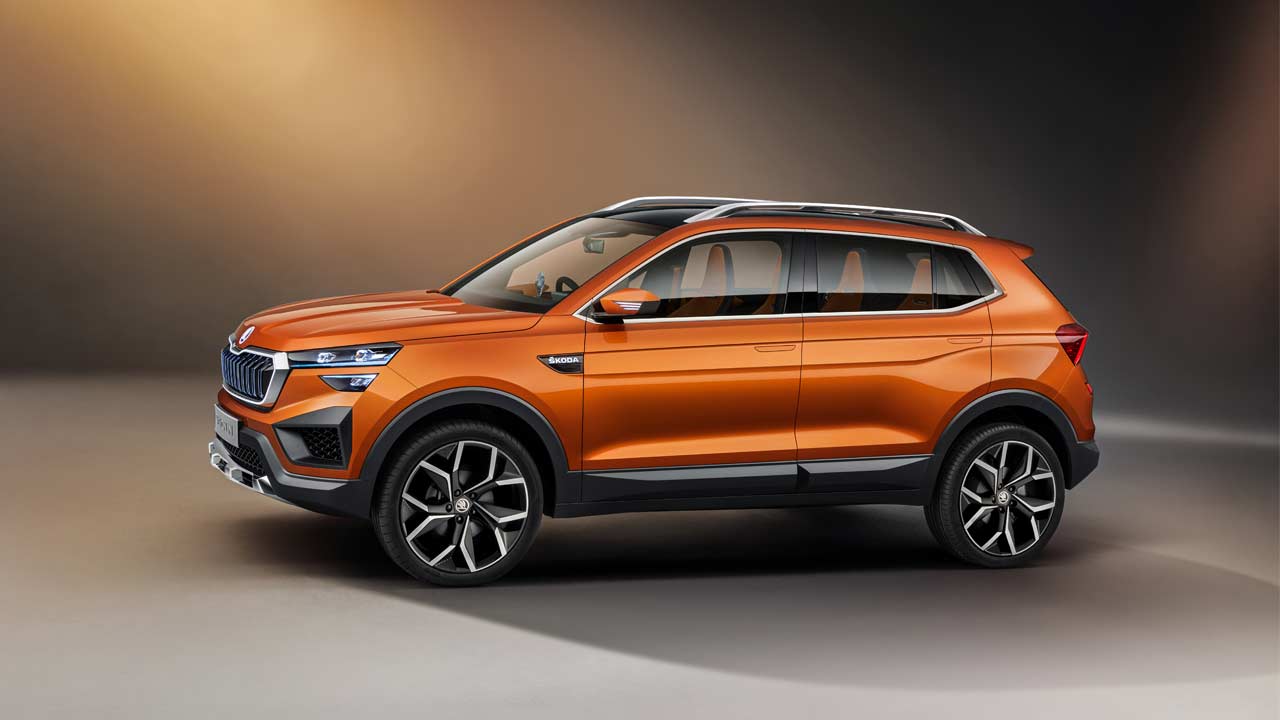 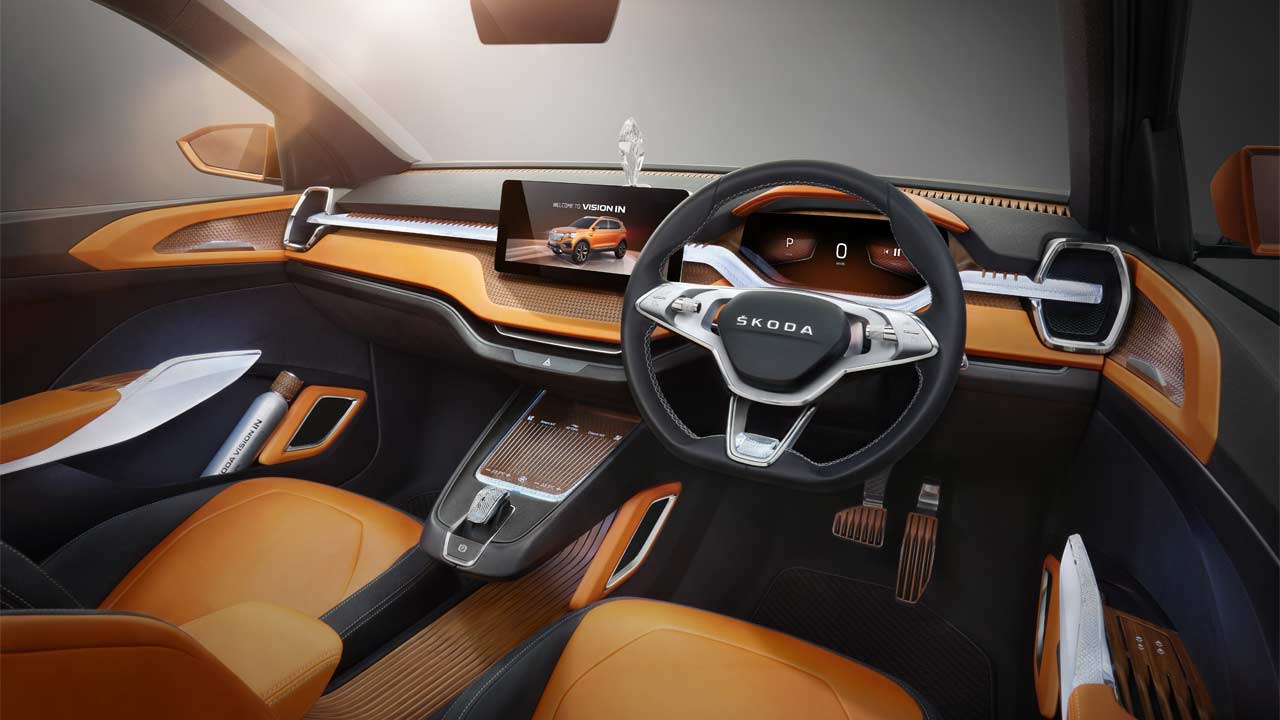 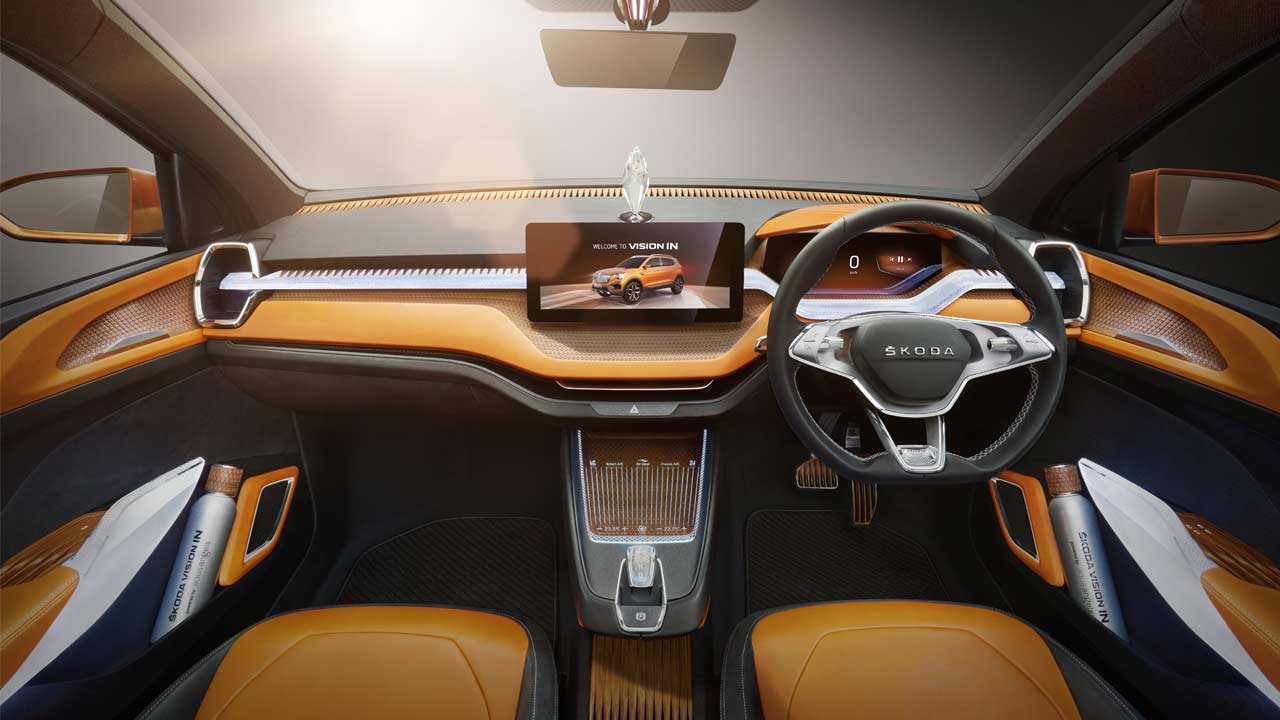 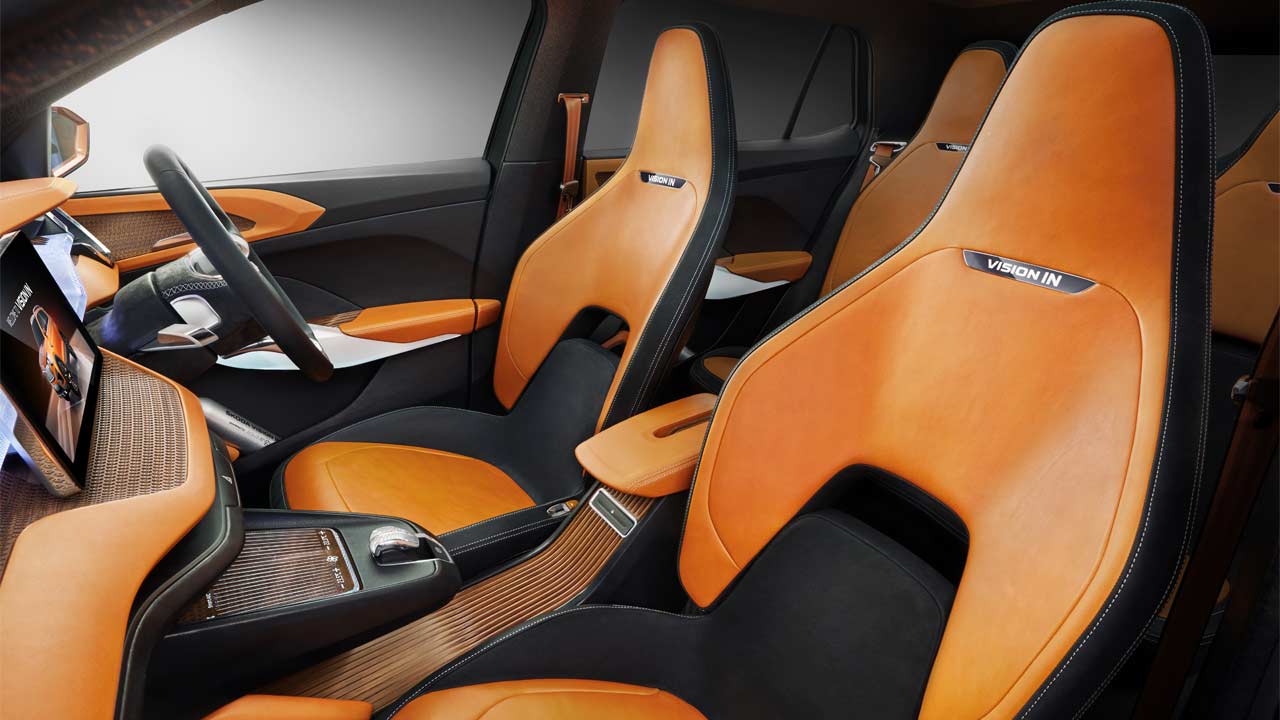 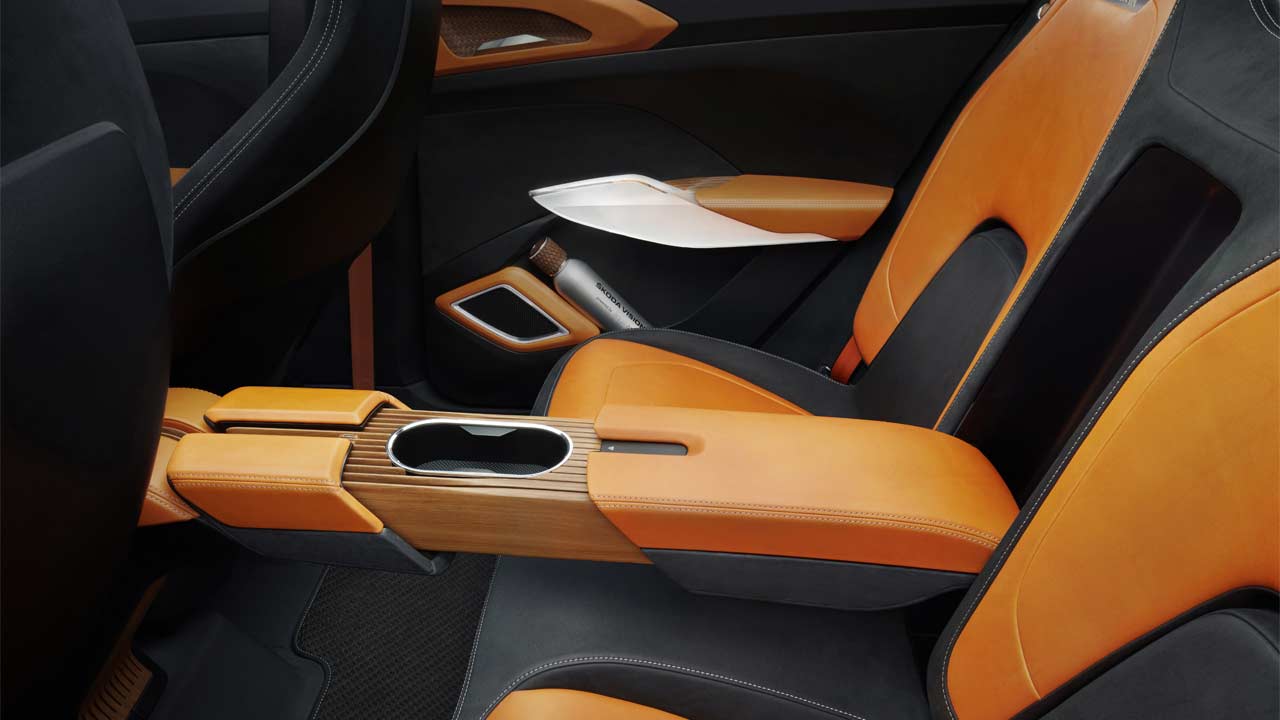 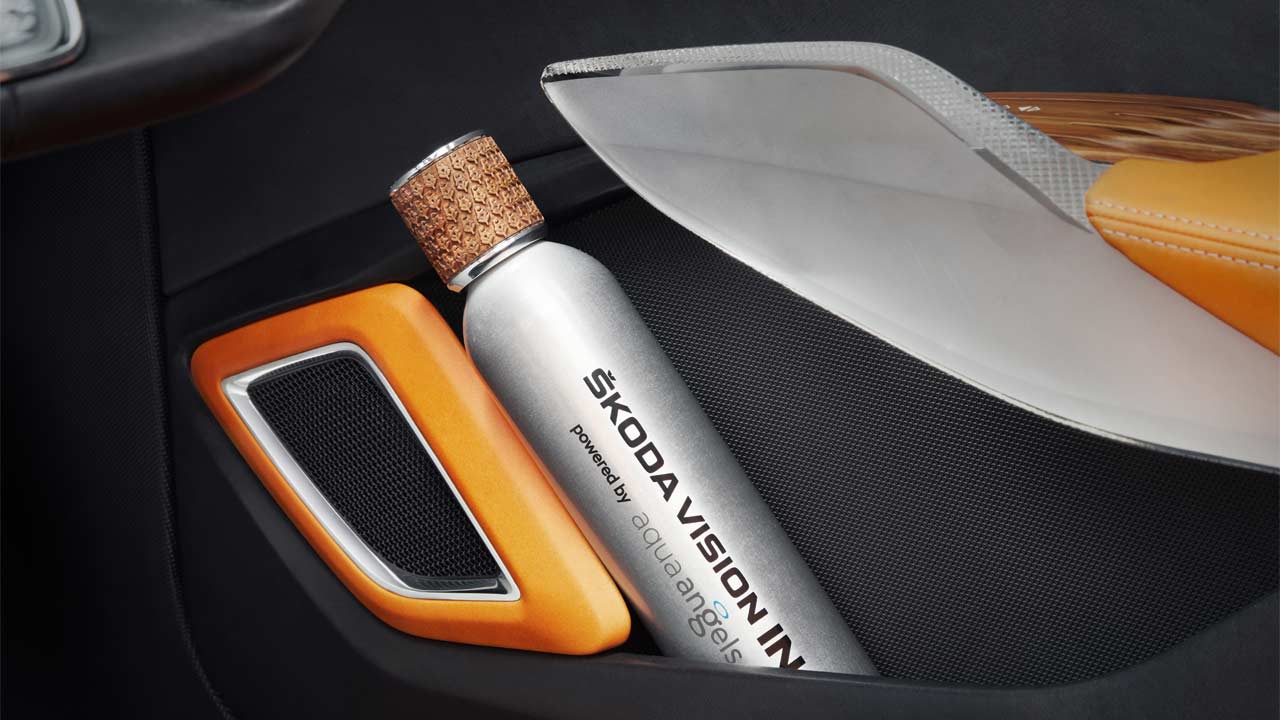 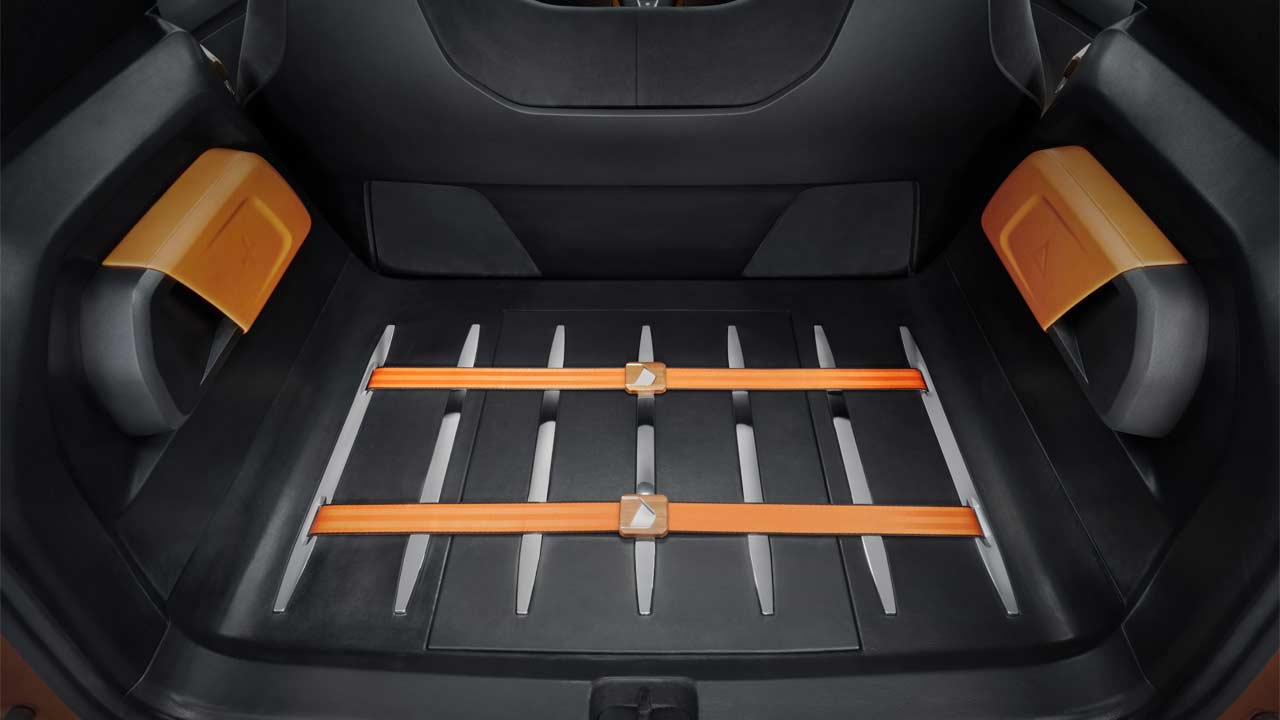 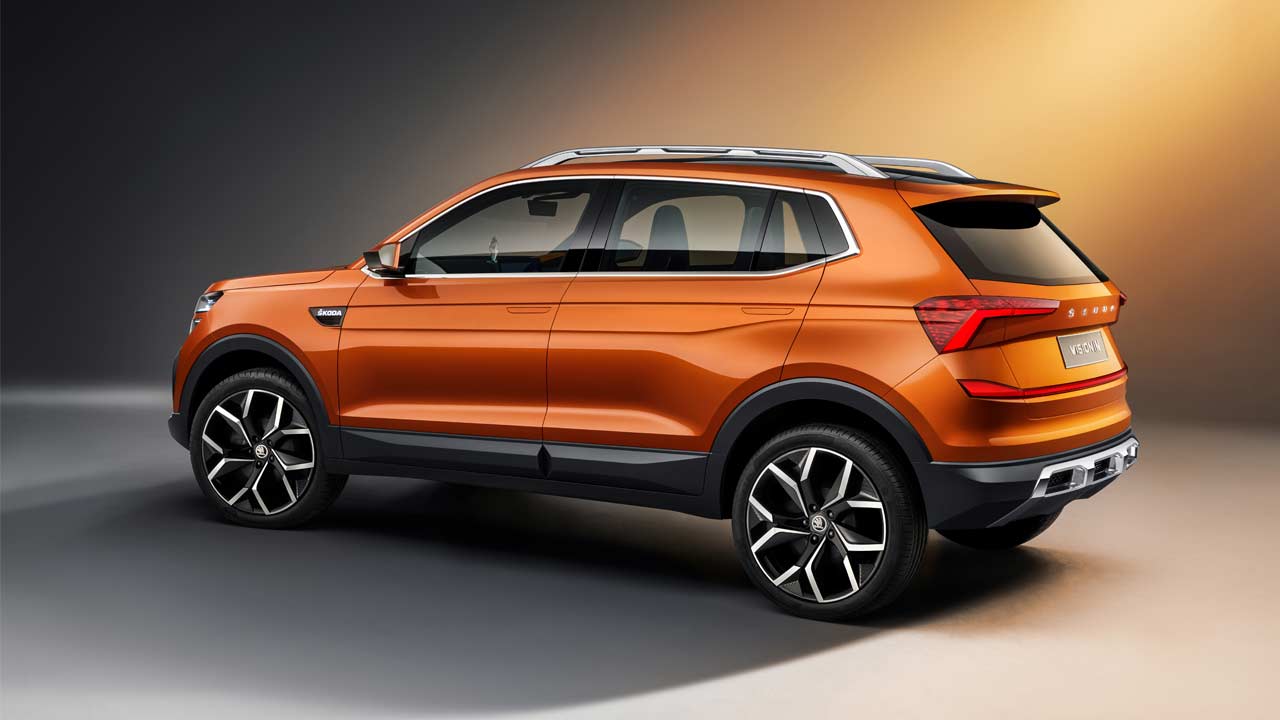 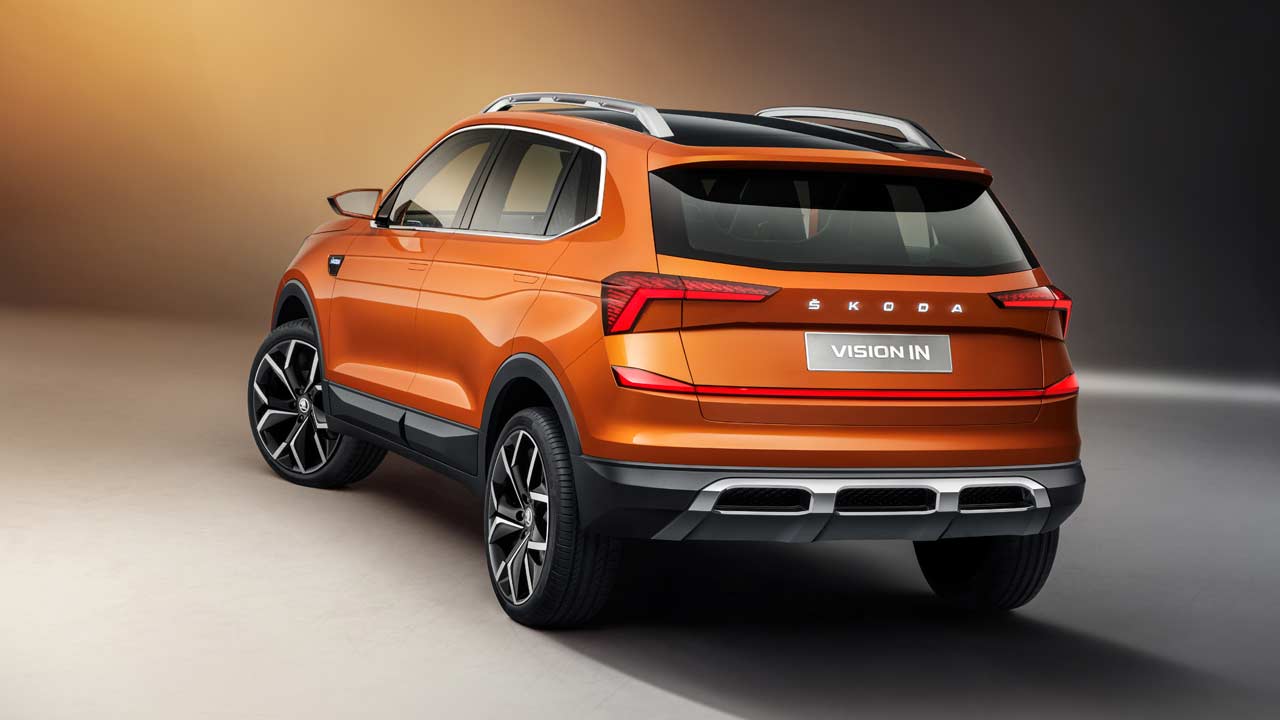 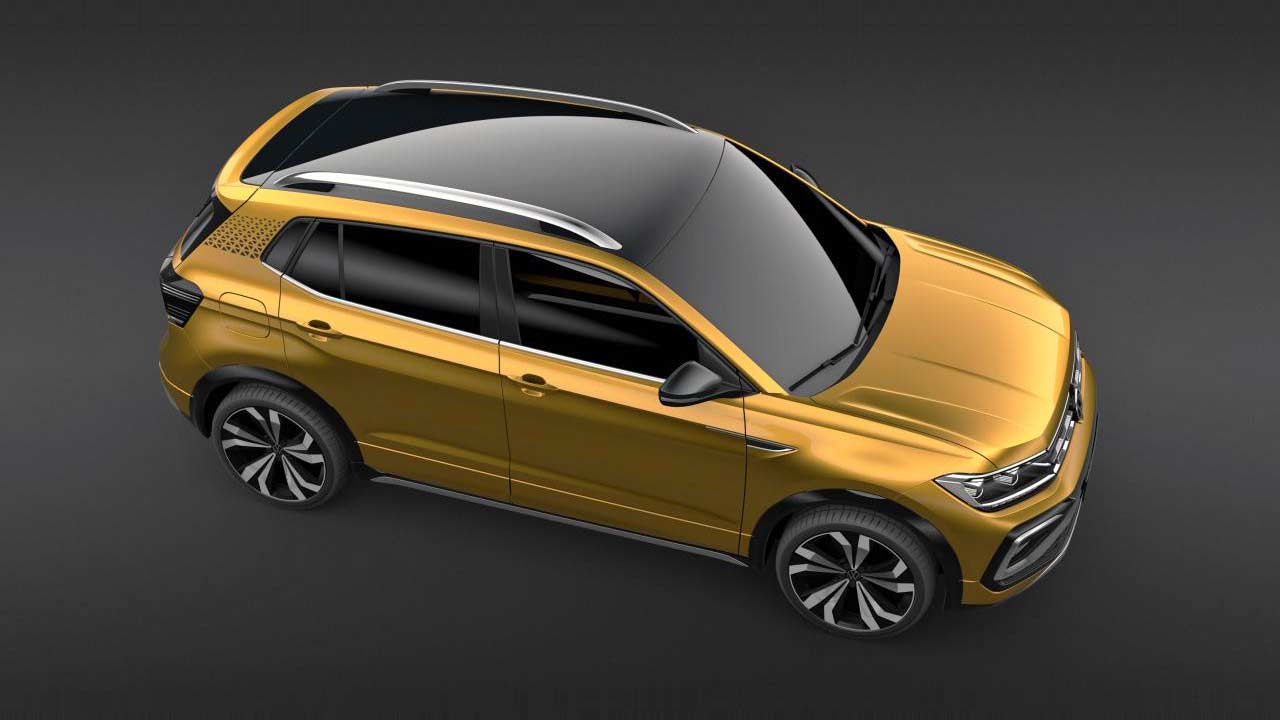 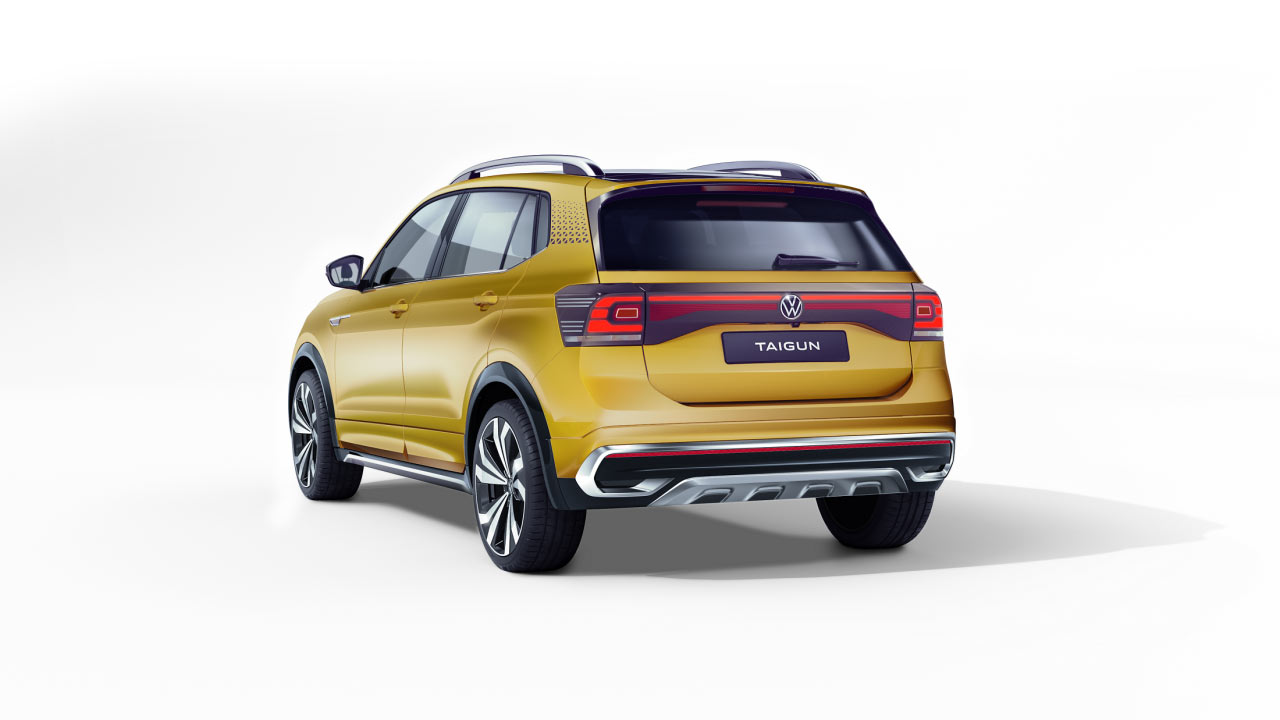