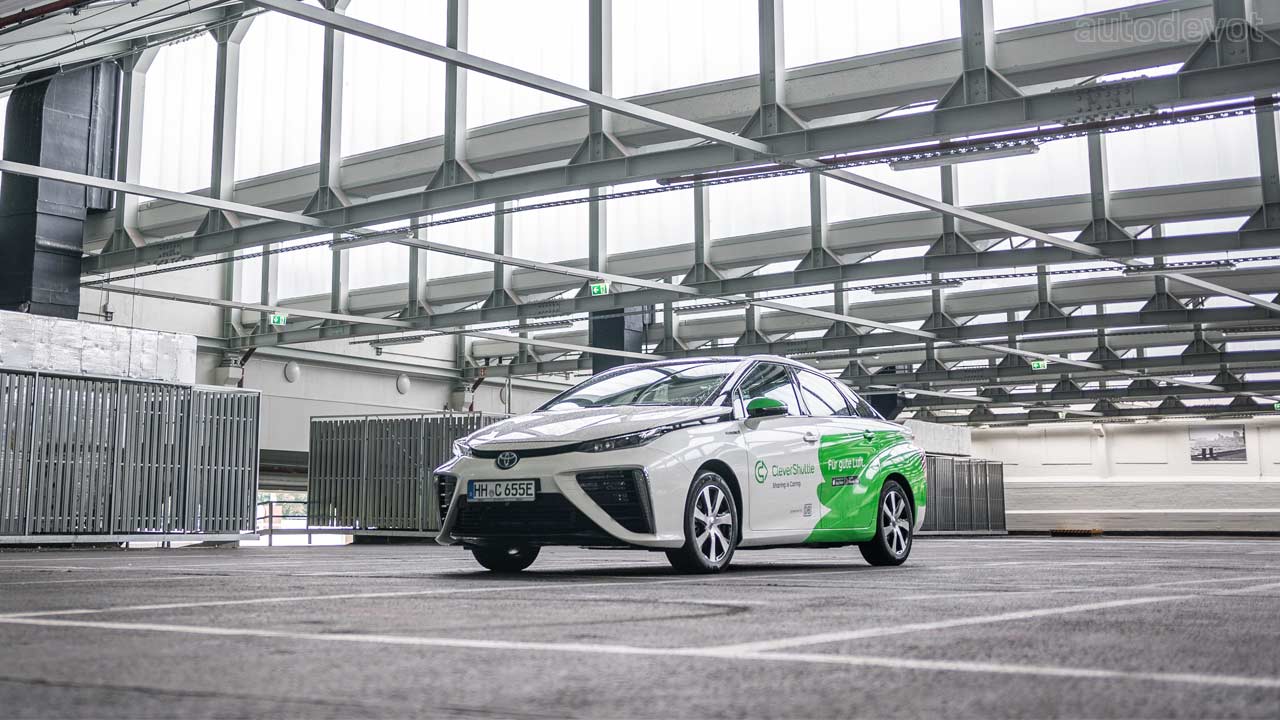 Toyota has shared that the German ride pooling service CleverShuttle has covered over 5 million km with their Toyota Mirai fleet, without any tailpipe emissions. Apparently, it is equivalent to traveling 6 and a half times the distance from Earth to the moon and back, making it the world’s most used Toyota Mirai fleet.

Fuel cell electric vehicles such as Toyota Mirai became an important pillar for us thanks to their reliability. They have allowed us to provide countless passengers with comfortable rides, emitting nothing but water vapor. – Jan Hofmann, COO & Co-founder, CleverShuttle

The collaboration started in September 2017 with initially 20 Mirai in Hamburg and later expanding the fleet to up to 45 vehicles at several German locations. Throughout this period, no repairs or parts changes were needed, apart from regular maintenance, Toyota said. 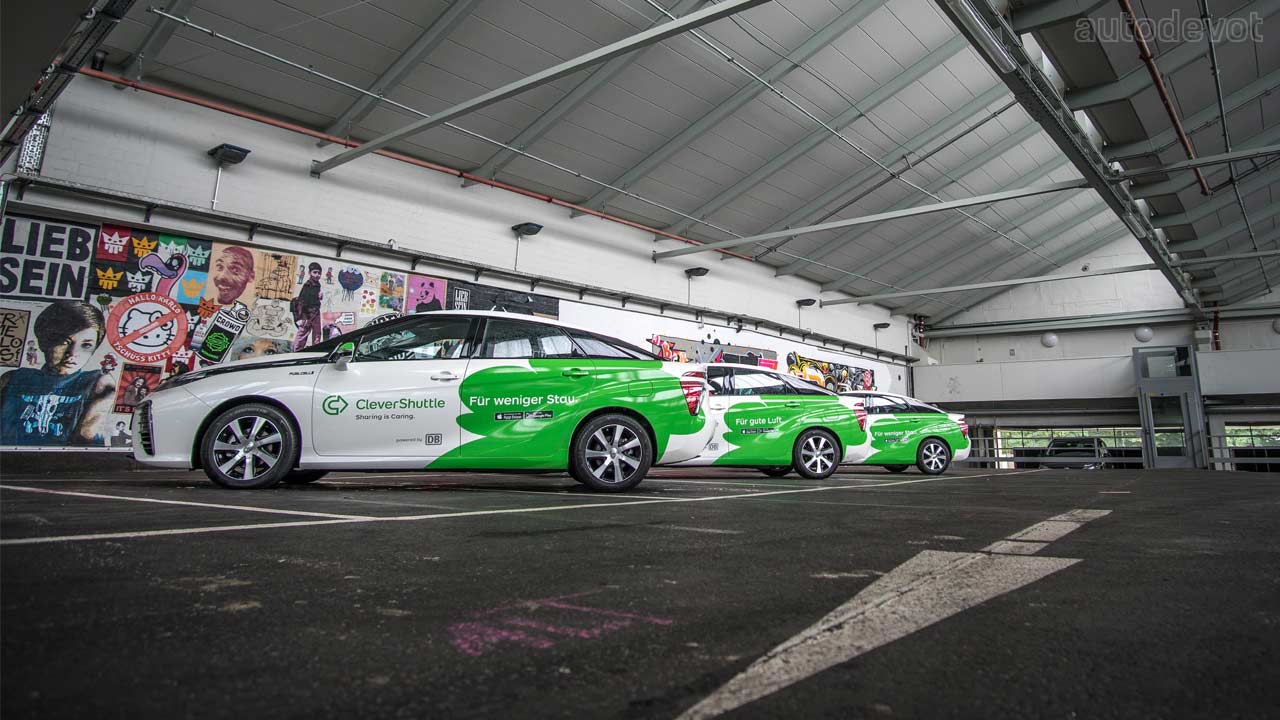 The experience of driving 5 million km shows that fuel cell vehicles are already perfectly suitable for everyday use. No technical defects whatsoever and the unrestricted performance of the fuel cell, with mileage up to 180,000 km per vehicle so far, demonstrate the maturity and durability of Toyota’s fuel cell system. – Ferry M.M. Franz, Director, Toyota Motor Europe, Berlin

The Mirai debuted in 2014 and has been available in Europe since 2015. It can be ordered by both private and commercial customers.

The hydrogen is converted into electrical energy that is stored in the fuel cells which power a 113 kW (154 hp) electric motor. With one tank of fuel (hydrogen), the Mirai is claimed to travel up to 500 km. Refueling takes just under 3 minutes. 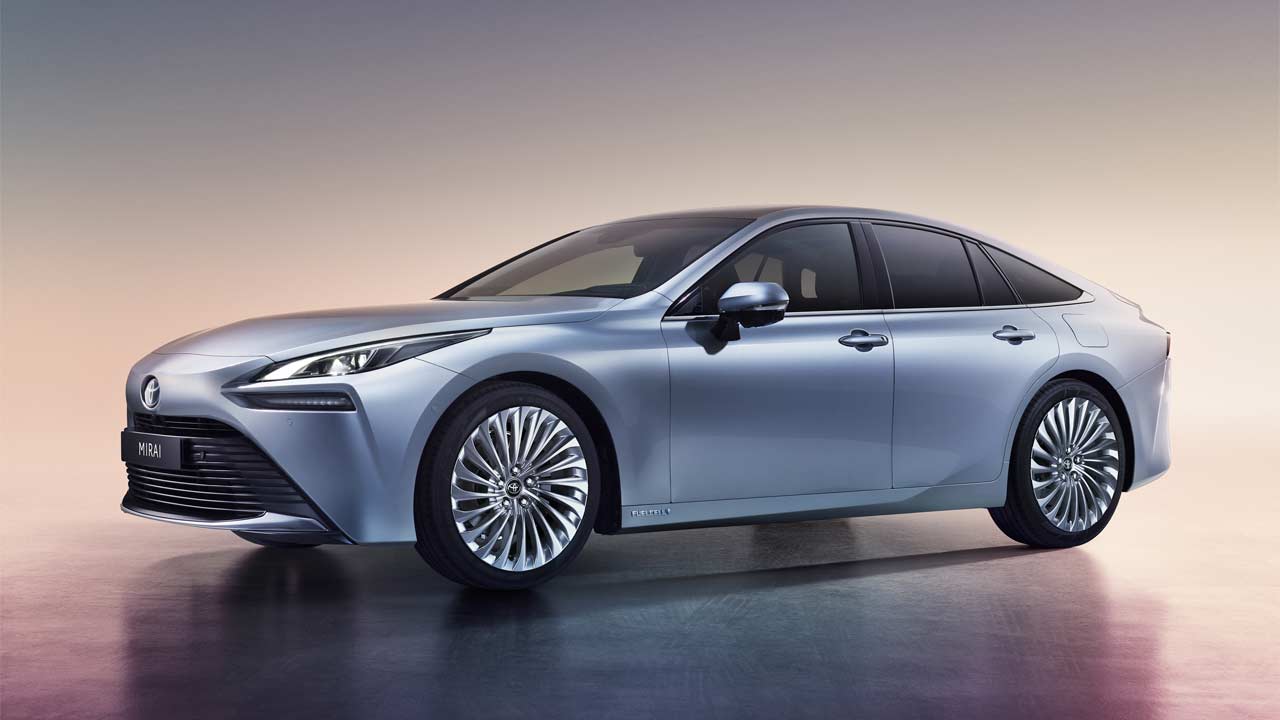 Later this year, the second generation Mirai will start production in Japan.