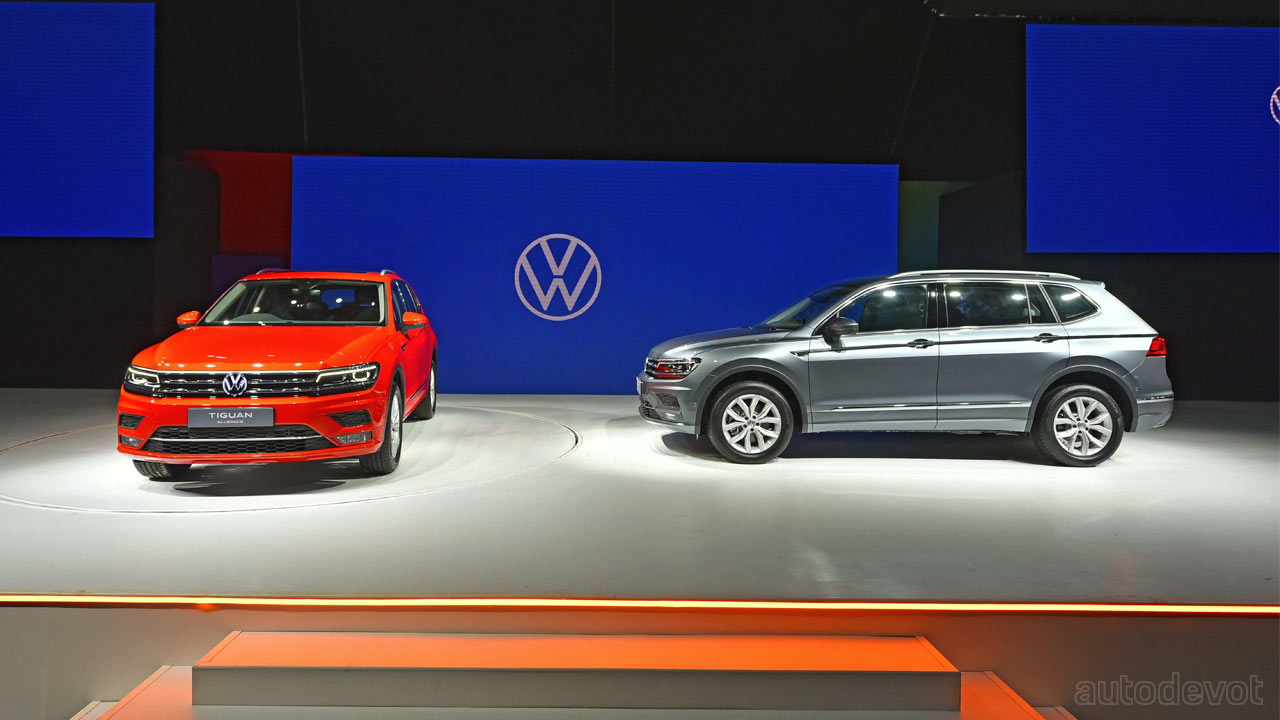 Volkswagen has launched the Tiguan Allspace in India, priced at Rs 33.12 lakh (introductory), ex-showroom. The SUV is available only in a single variant in India. Unlike some reports which suggested that the Allspace would replace the regular wheelbase Tiguan that was launched in the country back in 2017, the VW India website at the time of publishing this story, lists both of them.

In terms of the styling, the Tiguan Allspace doesn’t look any different than the Tiguan we already know. It gets an additional 335 mm wheelbase and of course, the third row of seats. 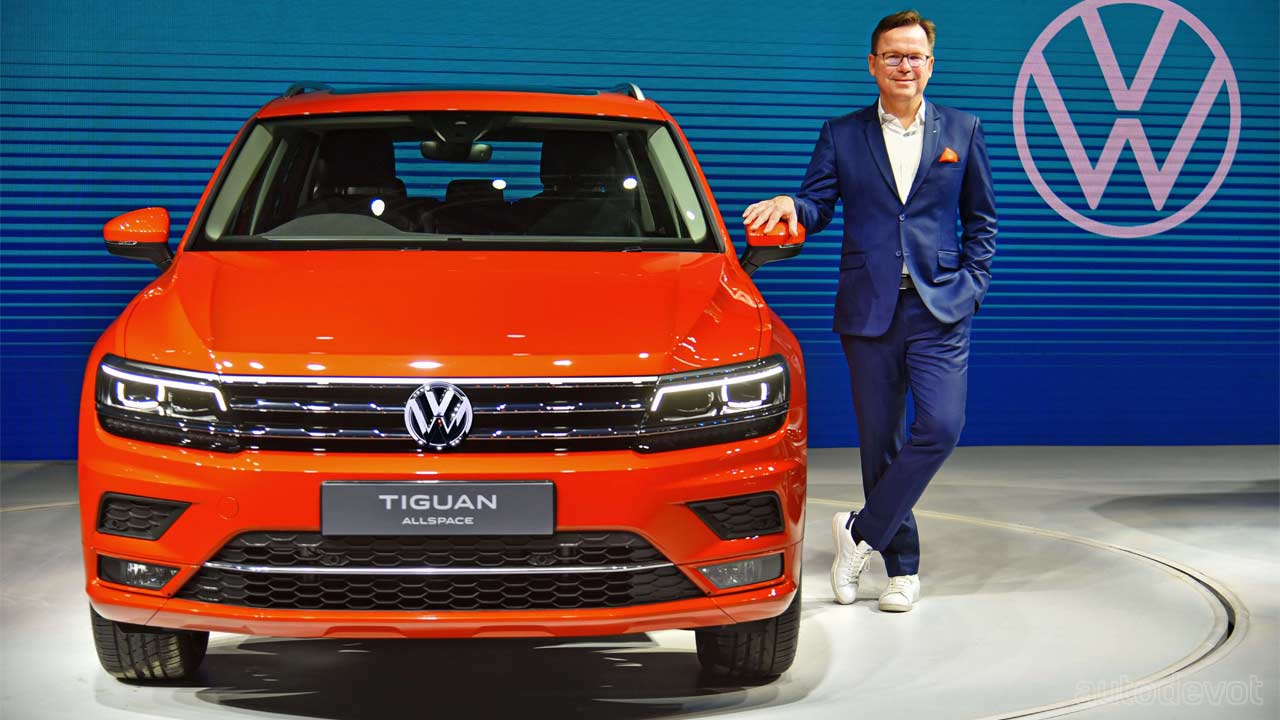 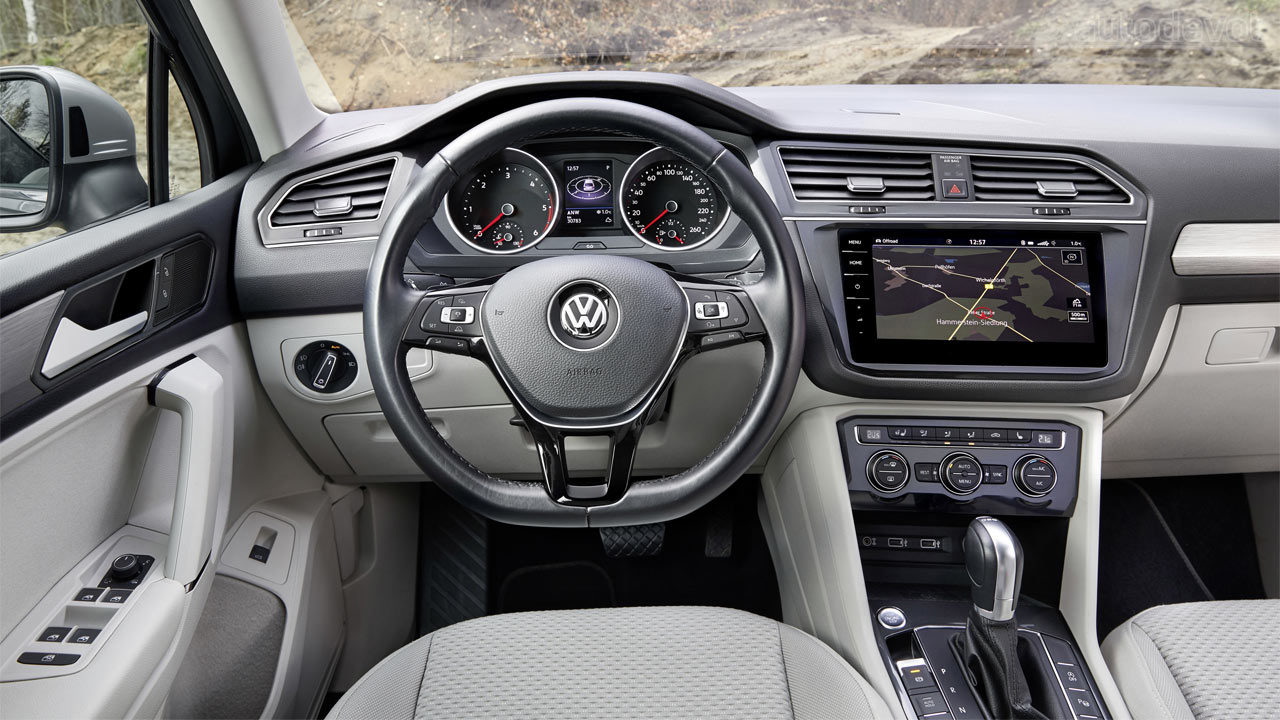 Inside, the Tiguan Allspace gets Vienna leather seats, electric seat adjustment with memory function for the driver’s seat, 3-zone auto AC, a touchscreen infotainment system, 8 speakers, and a list of safety equipment that includes a total of 7 airbags, Hill descent control, and Tyre Pressure Monitoring System. Download the brochure here. 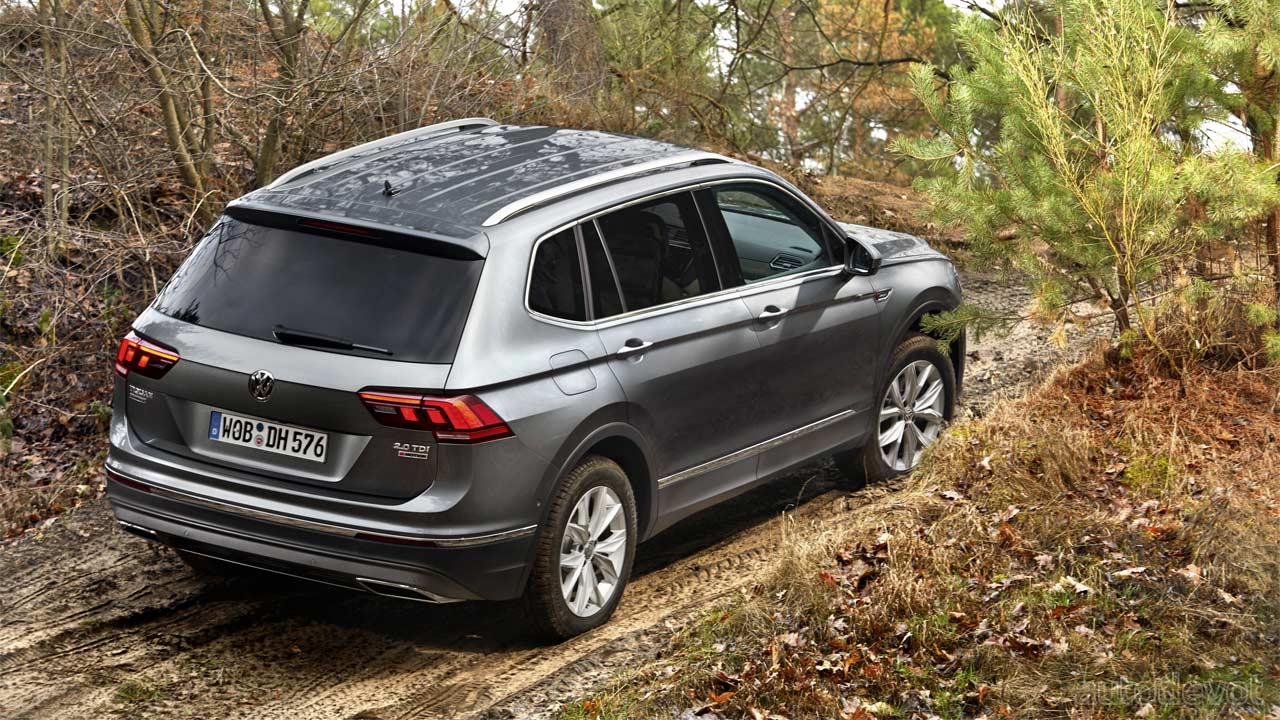 The Tiguan Allspace is one of our most successful carlines globally and we’re extremely delighted to launch the car for our Indian customers. It is the first SUV that is being launched under Volkswagen’s SUV offensive strategy and suits the needs of every Indian customer. It is premium, roomy, versatile, highly functional that #FitsAll. – Steffen Knapp 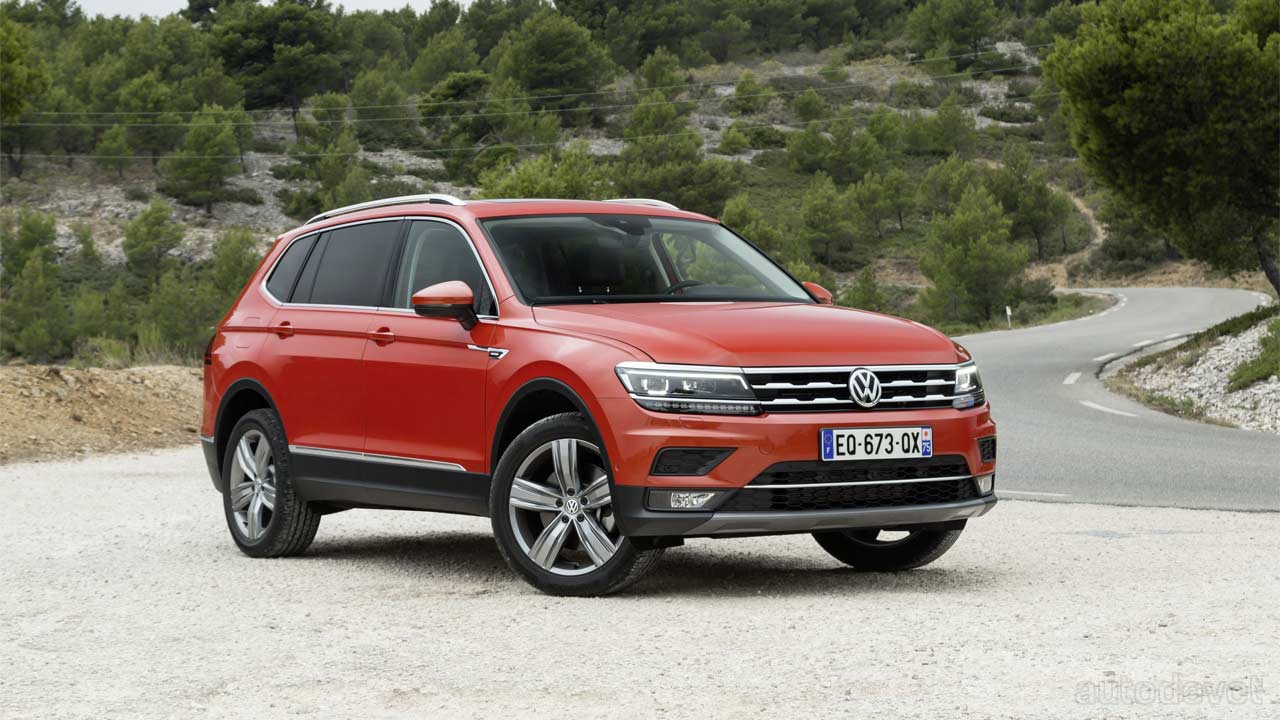 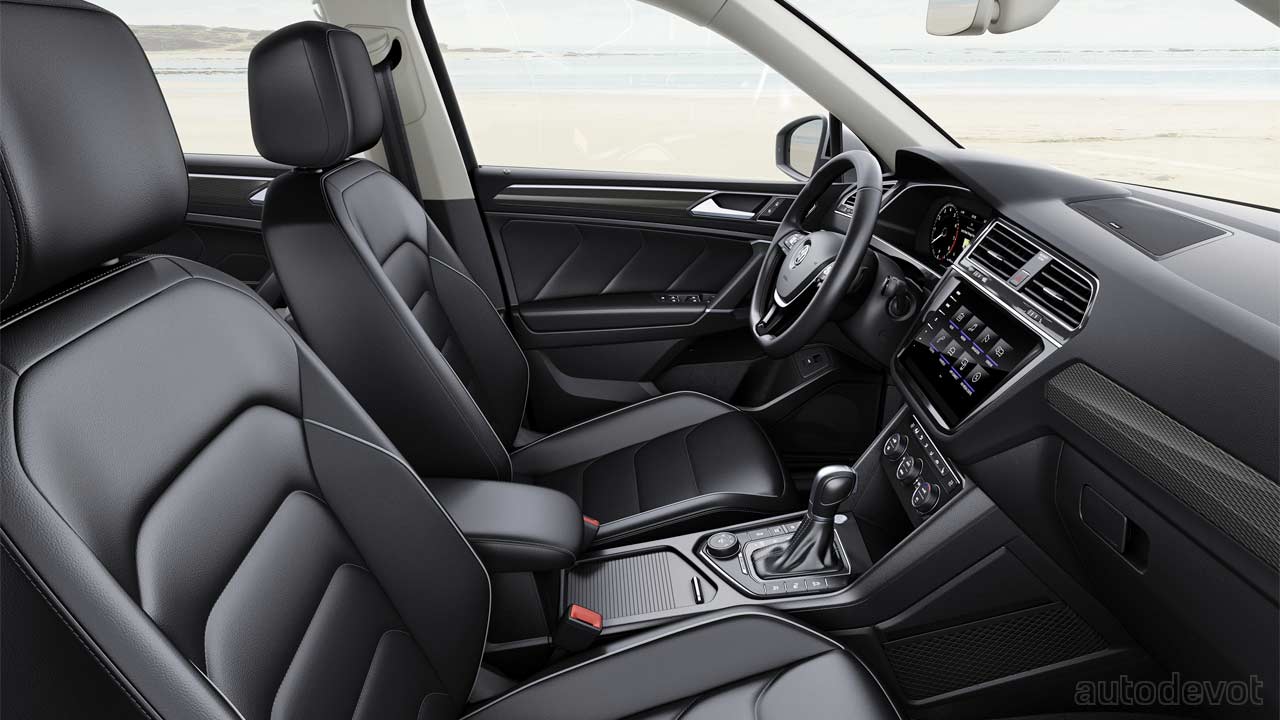 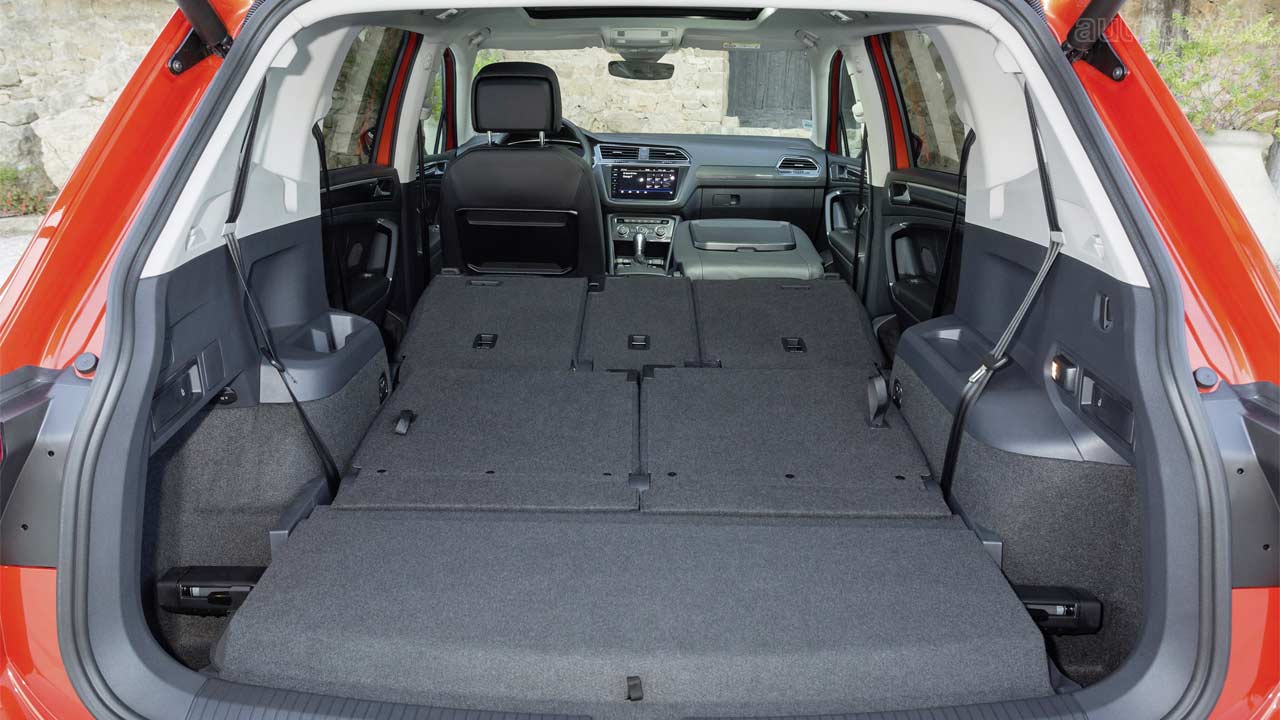 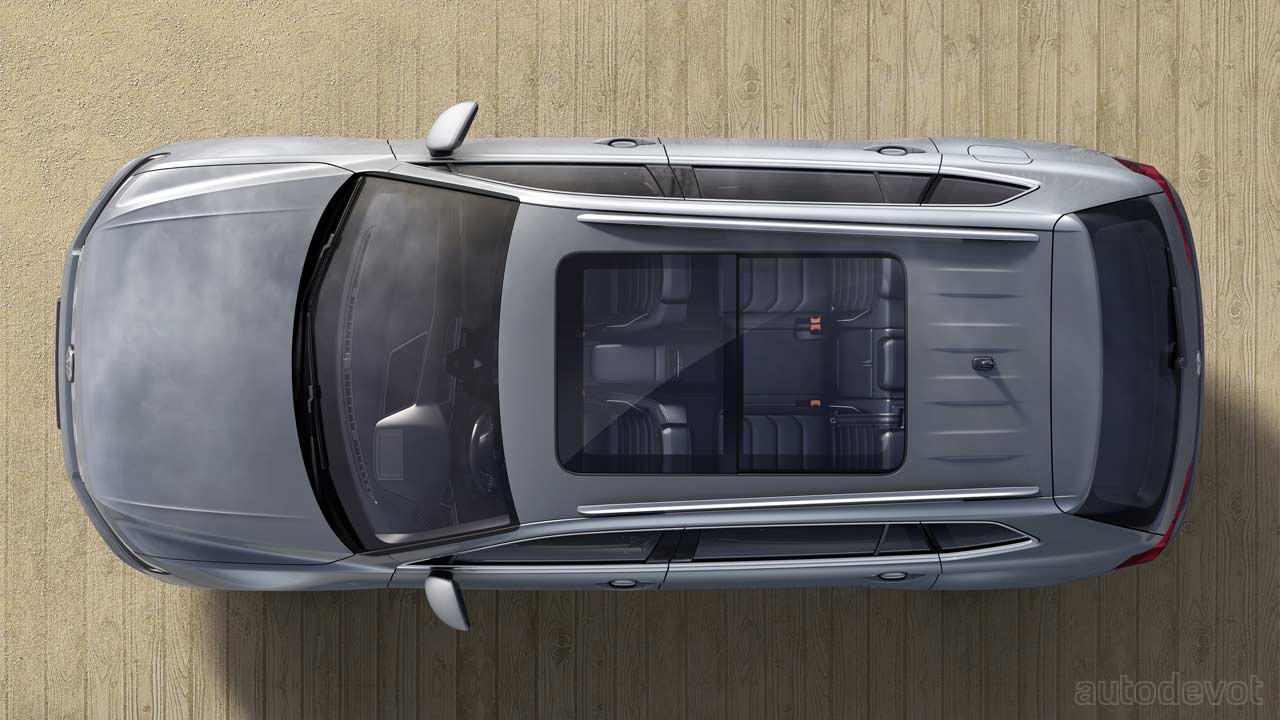