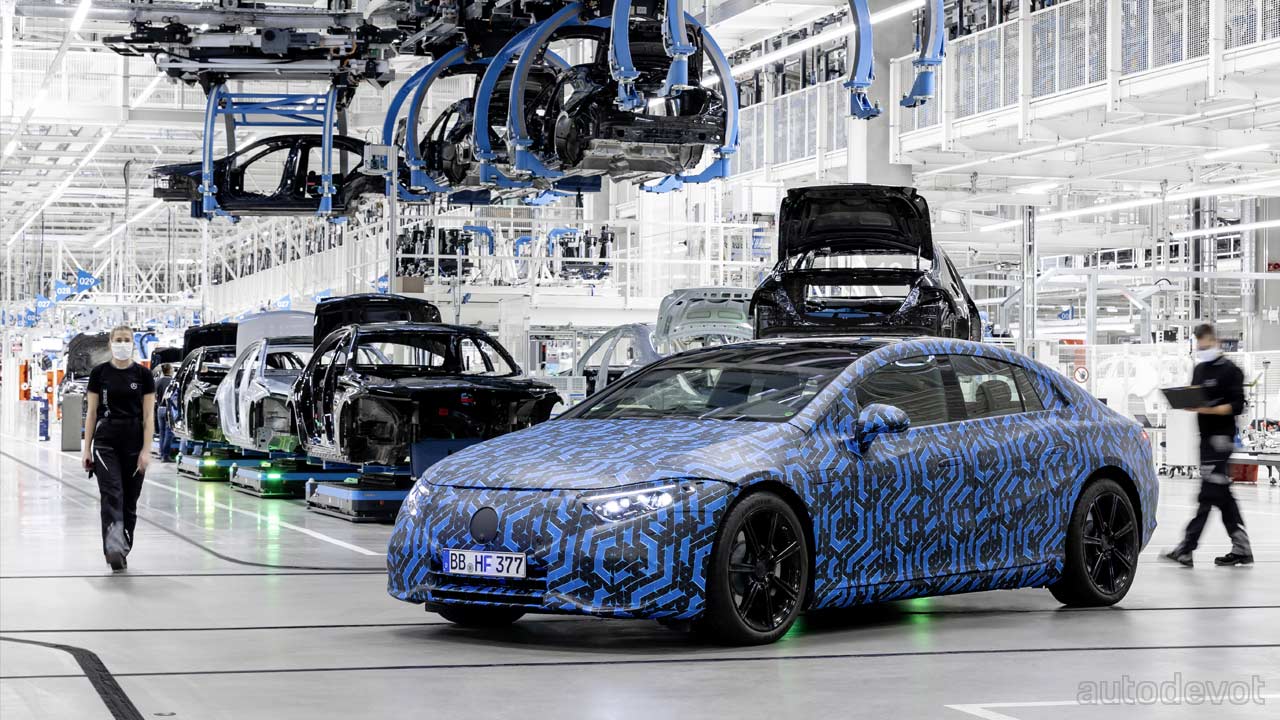 Mercedes-Benz has shared another update on its upcoming electric vehicles. Production of the brand’s first all-electric compact SUV, the EQA, has begun at the Rastatt plant in Germany. The EQA will also be produced in Beijing in China in 2021. As for the flagship model, the EQS, production will begin in the first half of 2021 in Factory 56 at the Sindelfingen site in Germany. 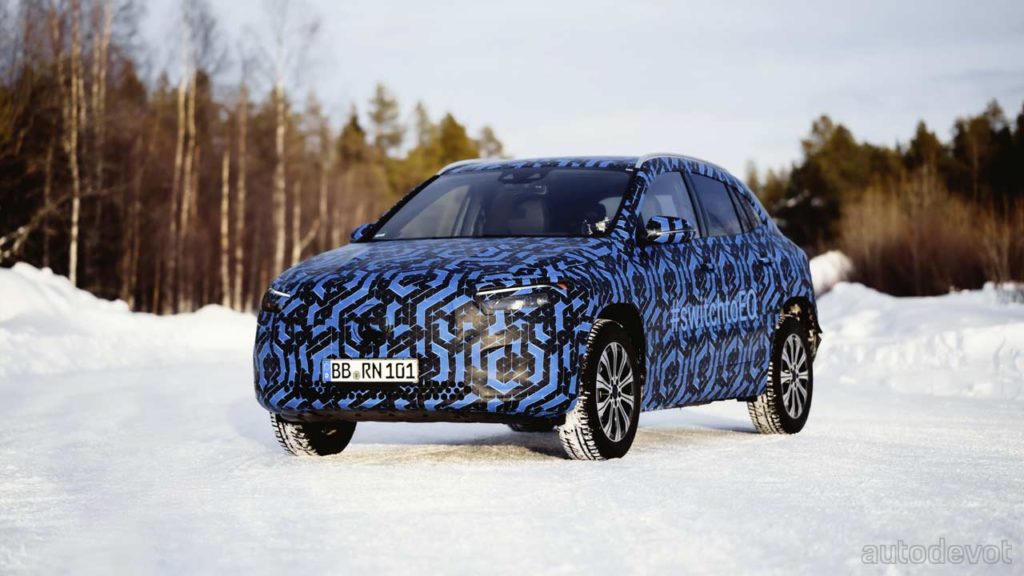 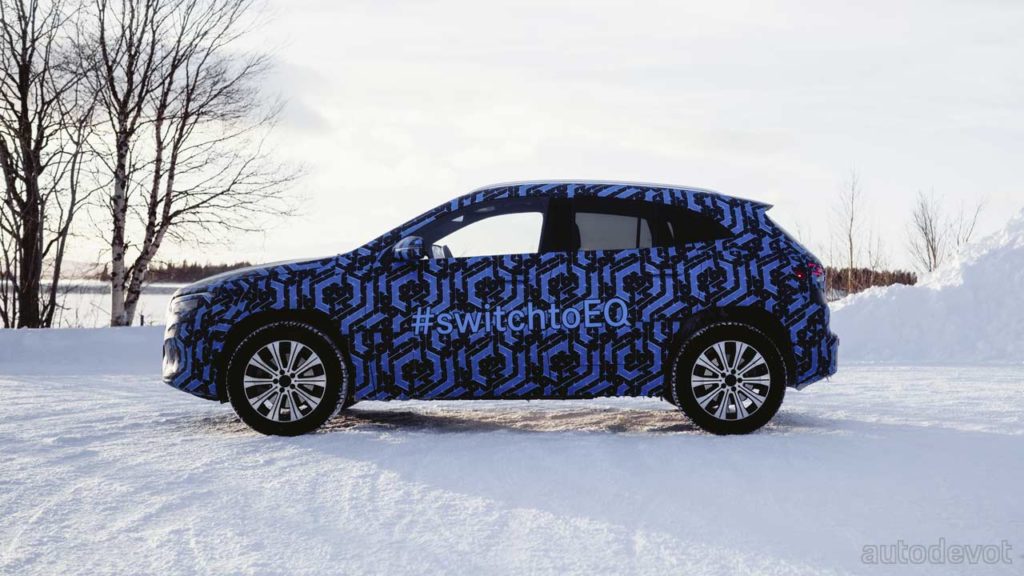 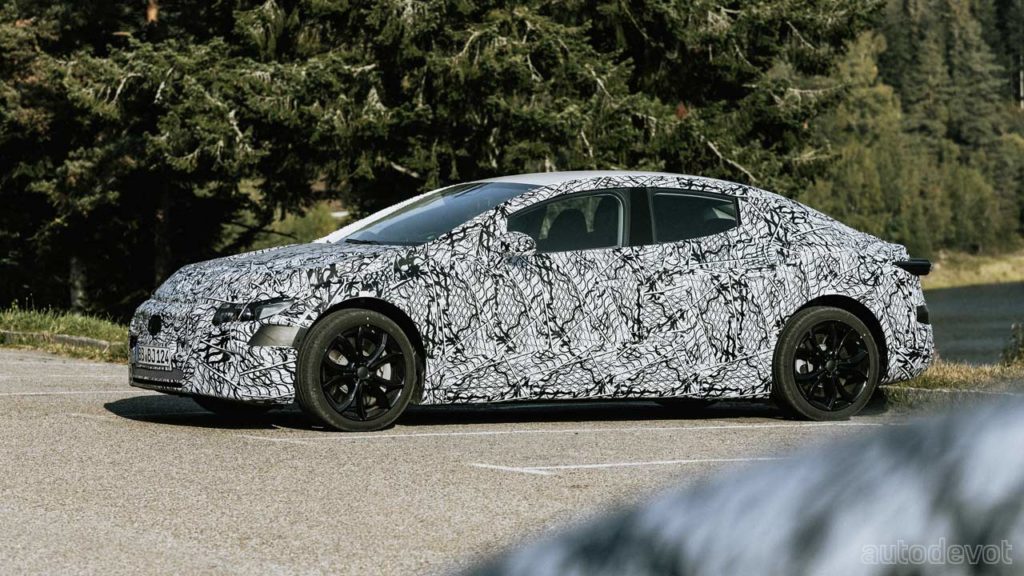 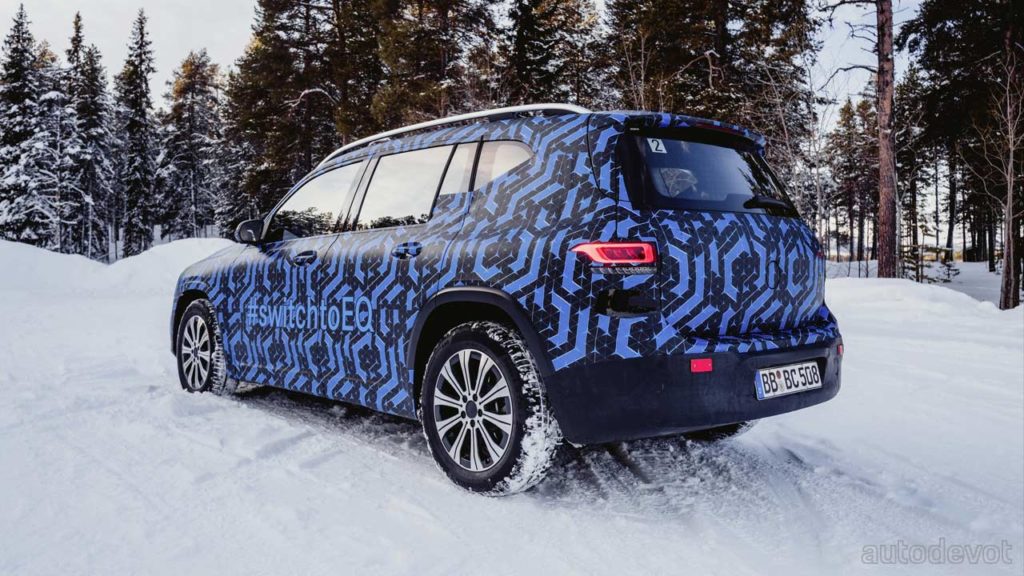 The EQA will celebrate its world premiere on January 20, 2021. Buyers in the compact segment will also get the EQB sometime in 2021, with the production taking place at the Hungarian Mercedes-Benz plant in Kecskemét for the global markets and in the German-Chinese joint venture BBAC in Beijing for the local market. There’ll also be the EQE sedan, which will be produced in Bremen (Germany) in the second half of 2021, followed shortly thereafter at the Beijing plant.

The Mercedes-Benz plant in Tuscaloosa (USA) is also preparing for the production of the EQE SUV and EQS SUV in 2022. 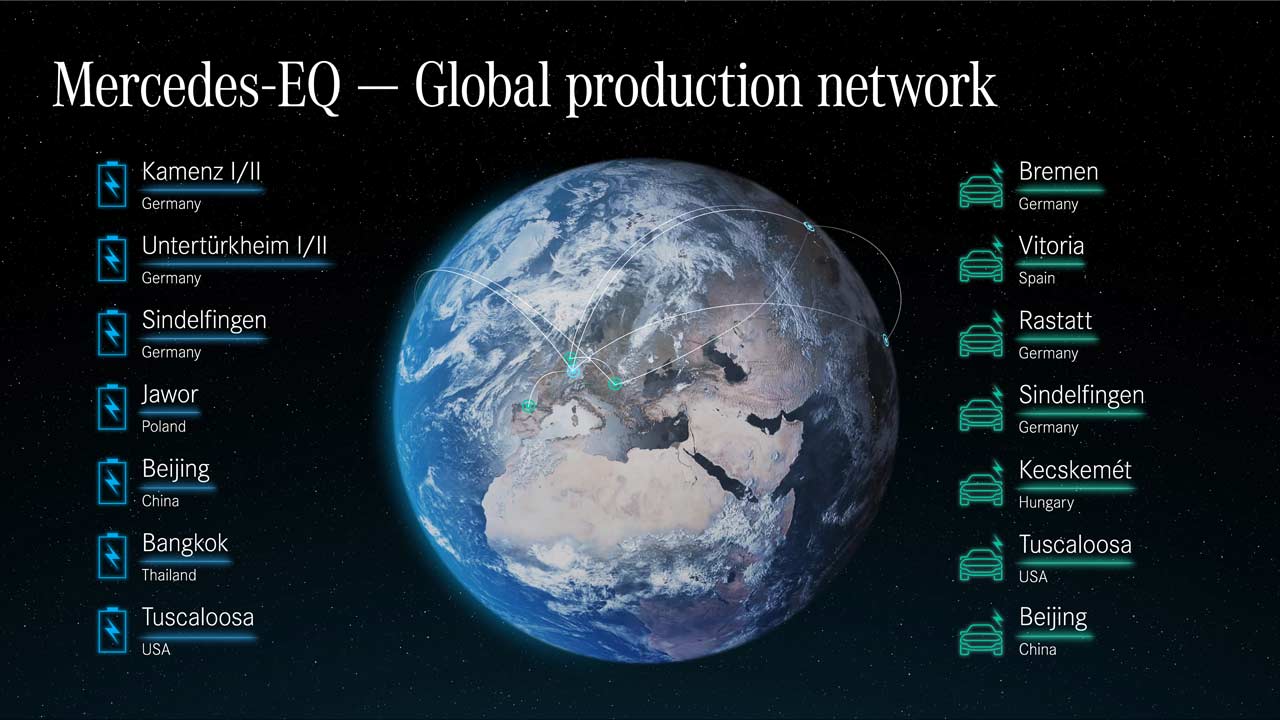 As for the batteries, well, two plants in Kamenz (Germany) have been producing battery systems for HEVs, PHEVs and EVs since 2012. A second battery factory at the site began operations in 2018 and has been producing the EQC‘s battery systems since 2019. The EQA will also be fed from the same site. The battery plant in Jawor (Poland) will also supply for the EQA and EQB. As for the Tuscaloosa plant, a battery plant is currently being built in the immediate vicinity, and for China, the Mercedes-Benz and BAIC joint venture has set-up battery production at the existing location in the Yizhuang Industrial Park in Beijing. There’s also a battery production facility in Bangkok which began operations in 2019. Two sites in Untertürkheim (Germany) will produce battery systems in the future.