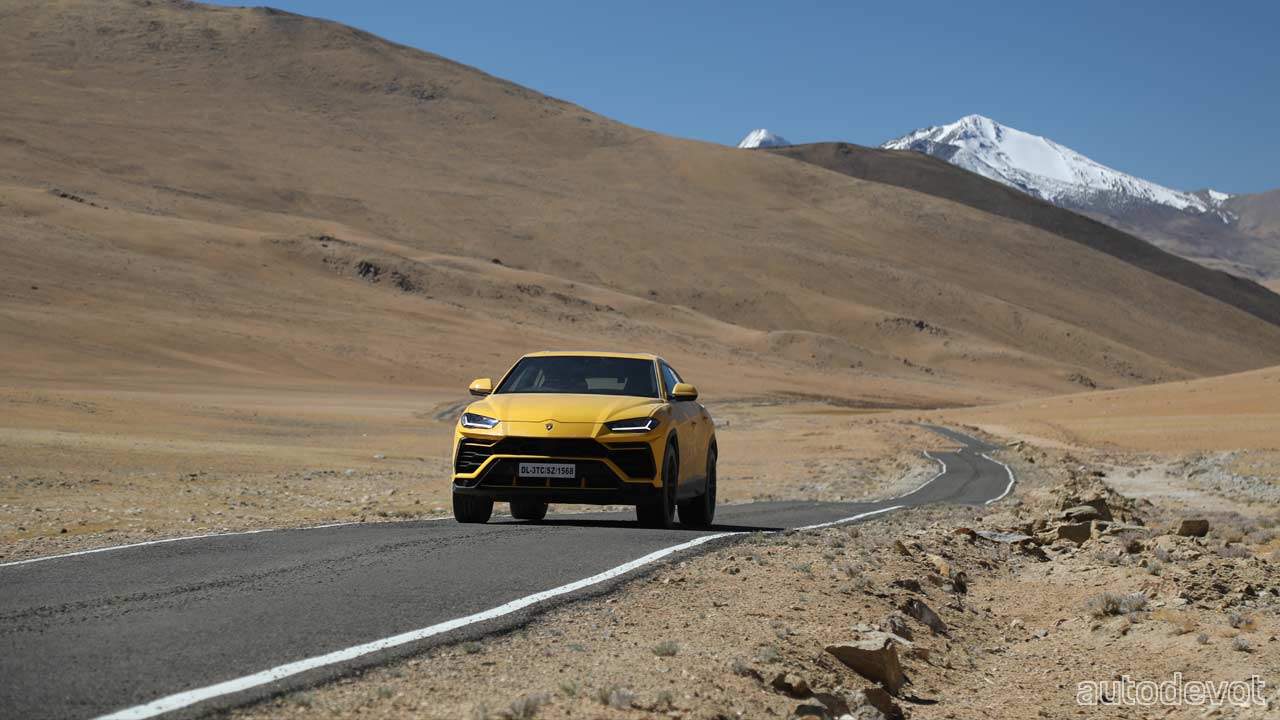 When the Lamborghini Urus debuted exactly four years ago with a “Super Sport Utility Vehicle” tagline, it only had one goal: to generate tons of money for the brand—literal or otherwise. Now, four years and 16,000 units later, not only it has exceeded everyone’s expectations but also inspired the brands which were never into jacked-up rides, unashamedly build one. Indeed, it inspired change; for better or worse, I’ll leave that judgement to the judgemental folks, but no one can deny the fact that whoever came up with the idea of Urus, accomplished their goals. Of course, “accomplished their goals” is a gross understatement. 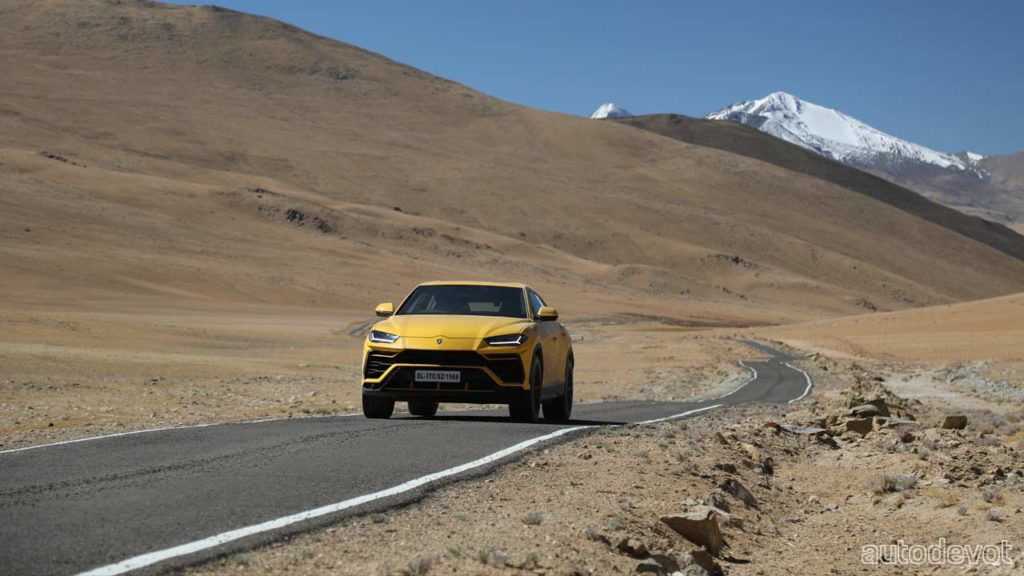 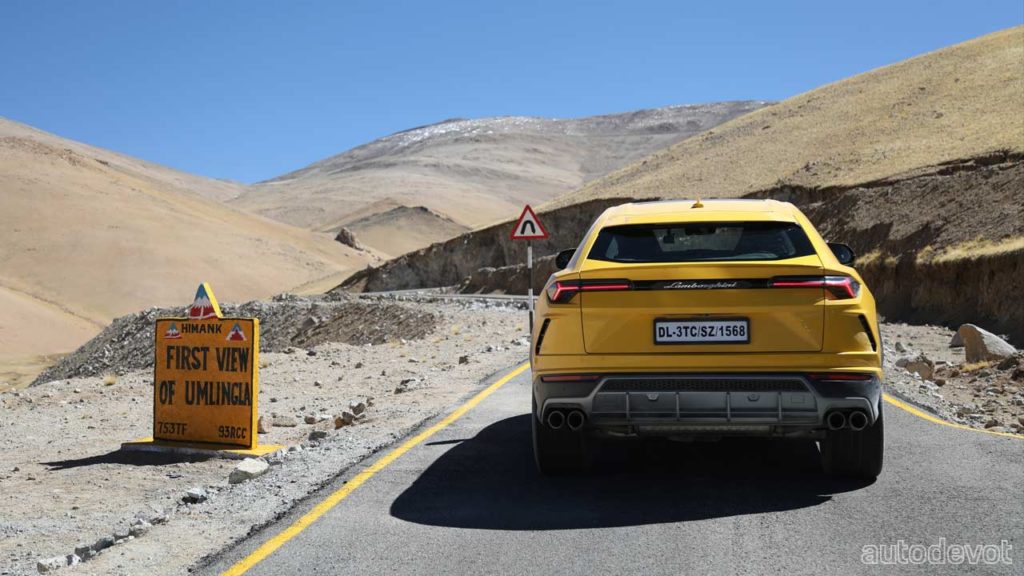 This is not surprising, but thanks to the Urus, sales, turnover and profitability reached unprecedented levels in the brand’s history. Turnover grew year on year, with 40% growth from €1,009 million to €1,415 million in 2018—the year sales of the car officially began, reaching a peak of €1.81 billion in 2019 and €1.61 billion in 2020 (COVID period)—the year of record profitability for the company.

From 2018 to date, Lamborghini has delivered 16,000 units worldwide, a figure that established the Urus as the best-selling model in the company’s history. The Urus is sold in every corner of five continents, with 85% of clients being new to the marque.

Unlike one of its platform siblings Porsche Cayenne which offers a confusing number of variants, the Urus spent a successful four-year career with just a single variant (the Capsule models are just visual enhancements). There’s no Urus GT, Urus GTS or Urus Hybrid. Speaking of Urus Hybrid, well, it’s probably just a matter of time. Remember, Lamborghini announced its electrification roadmap a few months ago.

The Urus is also the first Lamborghini with a forced-induction engine—borrowed from parent Audi. The 4.0L V8 biturbo motor pumps out 478 kW (650 metric hp) and 850 Nm (627 lb-ft) of torque, paired with an 8-speed ZF automatic gearbox.