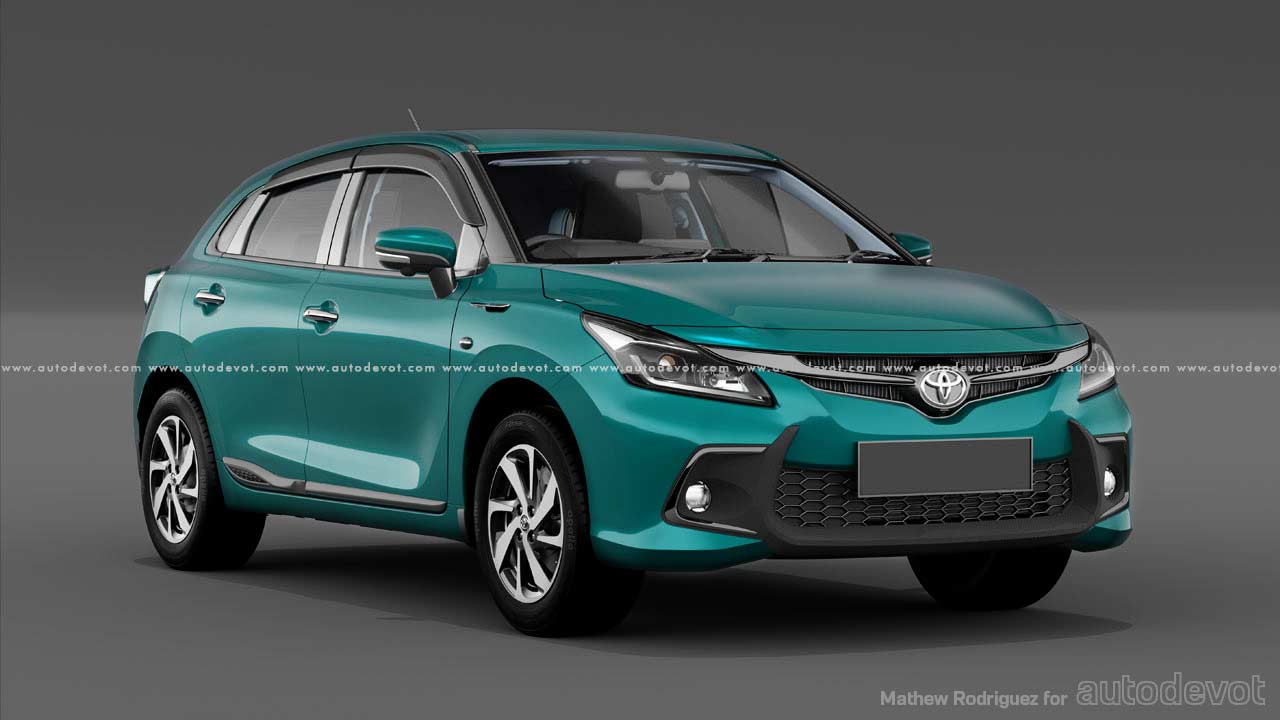 The 2022 Toyota Glanza launch is just around the corner (March 15, expected), and our good friend Mathew Rodriguez from Miami has sent over a 3D rendering of how the 2022 Baleno‘s cousin is gonna look like—based on the spy shots and teasers.

TKM had received a lot of flak from the media and general public for the first Glanza for doing a literal re-badge. And so, the design team appears to have put in a bit more effort for the new Glanza to make it look a li’l bit different—at least from the front. 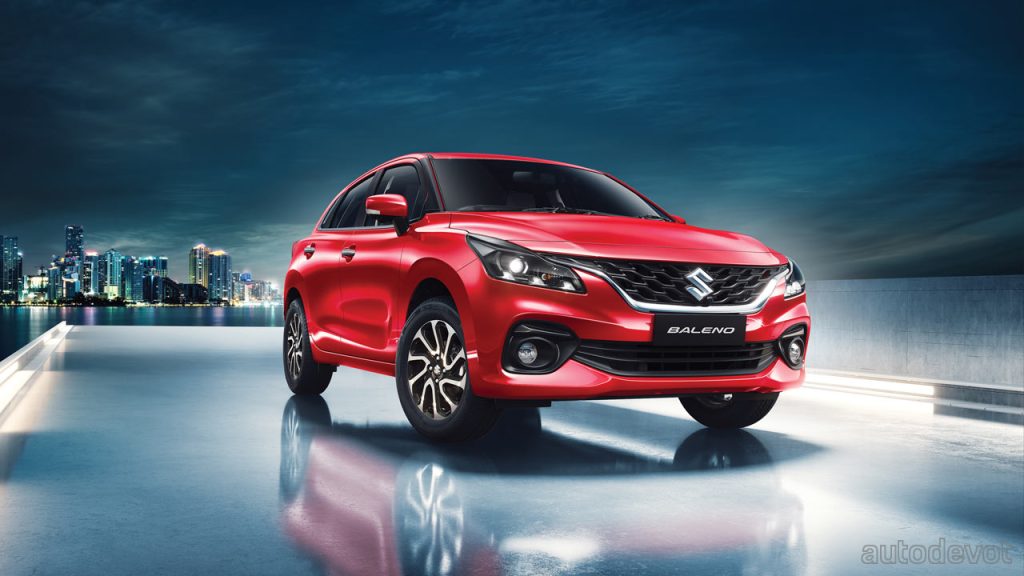 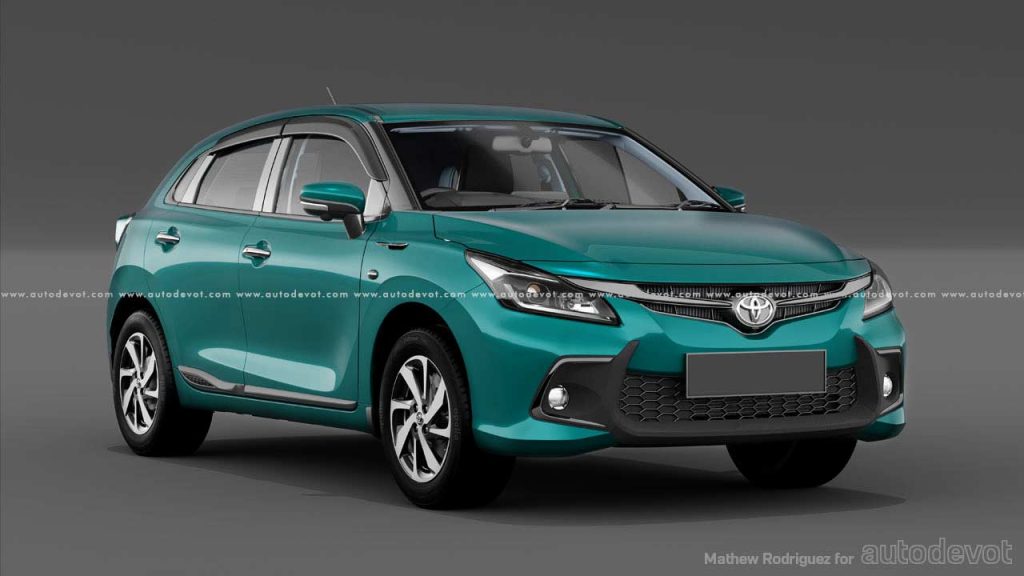 And so, compared with the new Baleno, the new Glanza will have a different, narrower grille, and a different bumper design. It’ll also have an L-shaped running light signature as opposed to three elements in the Baleno. You can expect a different set of alloy wheels as well. Also, expect the Glanza to wear a copious amount of chrome.