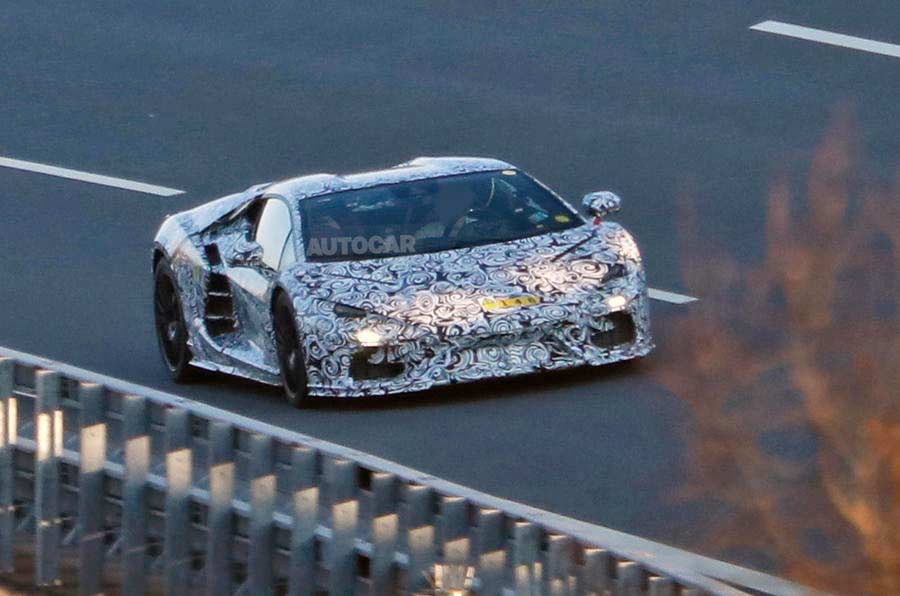 As you might know, Lamborghini had announced “Direzione Cor Tauri” last year, which is the brand’s roadmap towards electrification. A fully-electric Lamborghini is expected to debut in late 2025, but before that, an Aventador successor with a hybrid powertrain is expected to debut sometime in 2023. I know, there’s already the Sian and its twin, the Countach LPI 800-4, but those are mild-hybrids. 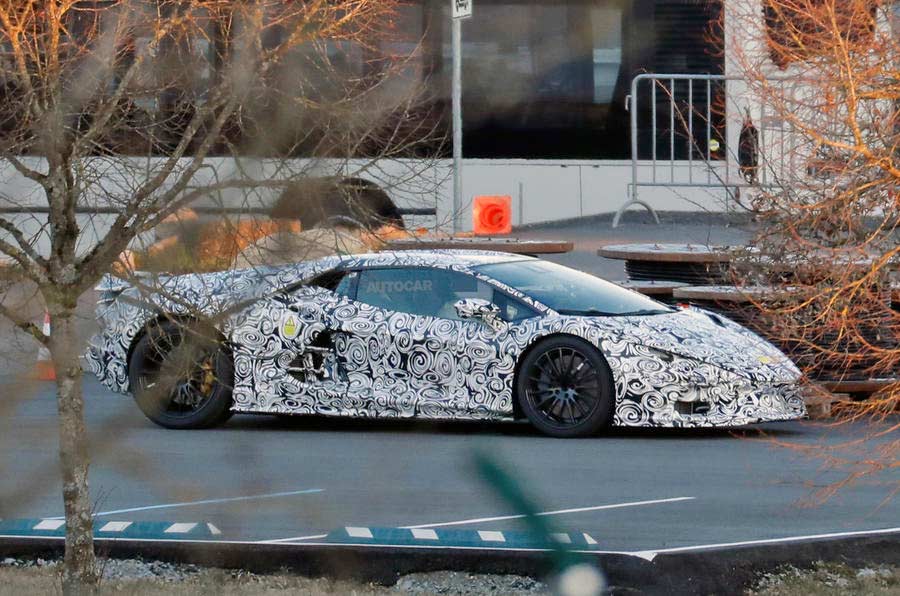 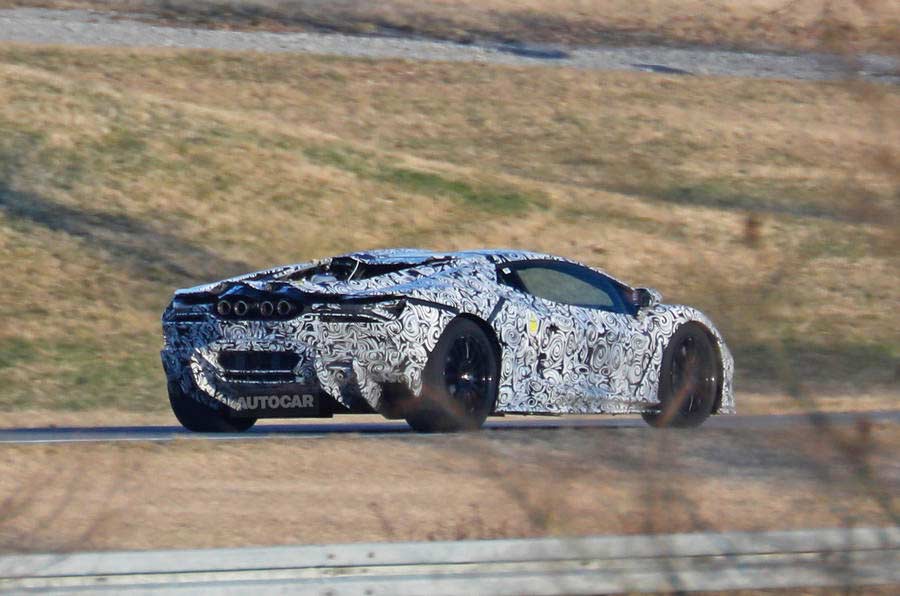 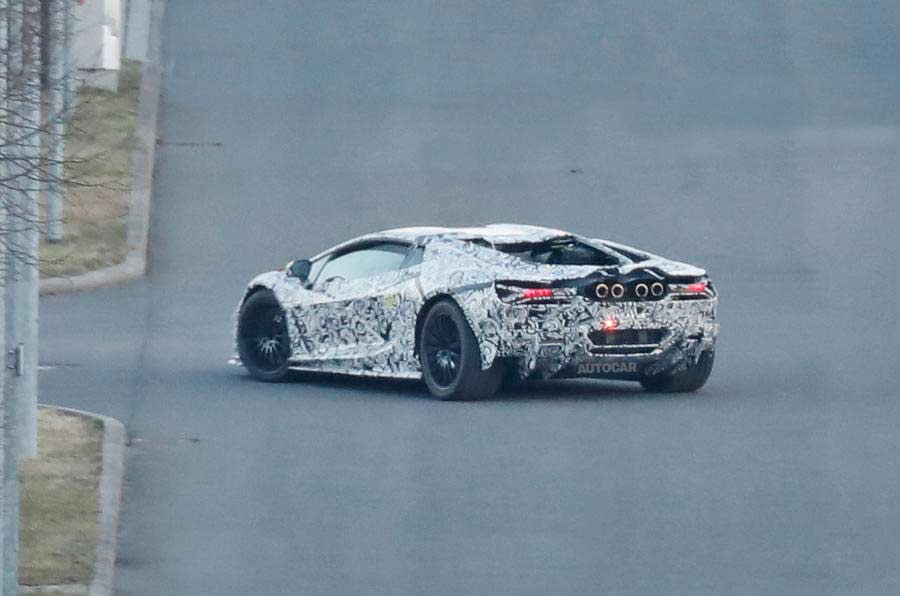 According to reports, the Aventador successor will have a plug-in hybrid powertrain combo with a new V12 engine; most likely a heavily re-worked version of the current N/A V12. The spy shots reveal a very familiar silhouette with familiar lines on the side. And just like in the current Aventador, you have large intakes at the front and on the side as well. At the rear, you can notice quad tailpipes flanked by Y-shaped taillight signatures.

While we don’t have any technical information just yet, obviously, you can expect this hybrid supercar to weigh significantly more than any of the Aventador derivatives, again, for obvious reasons. However, you can expect the new car to pack a lot more power than the aforementioned Countach to compensate for the added weight.