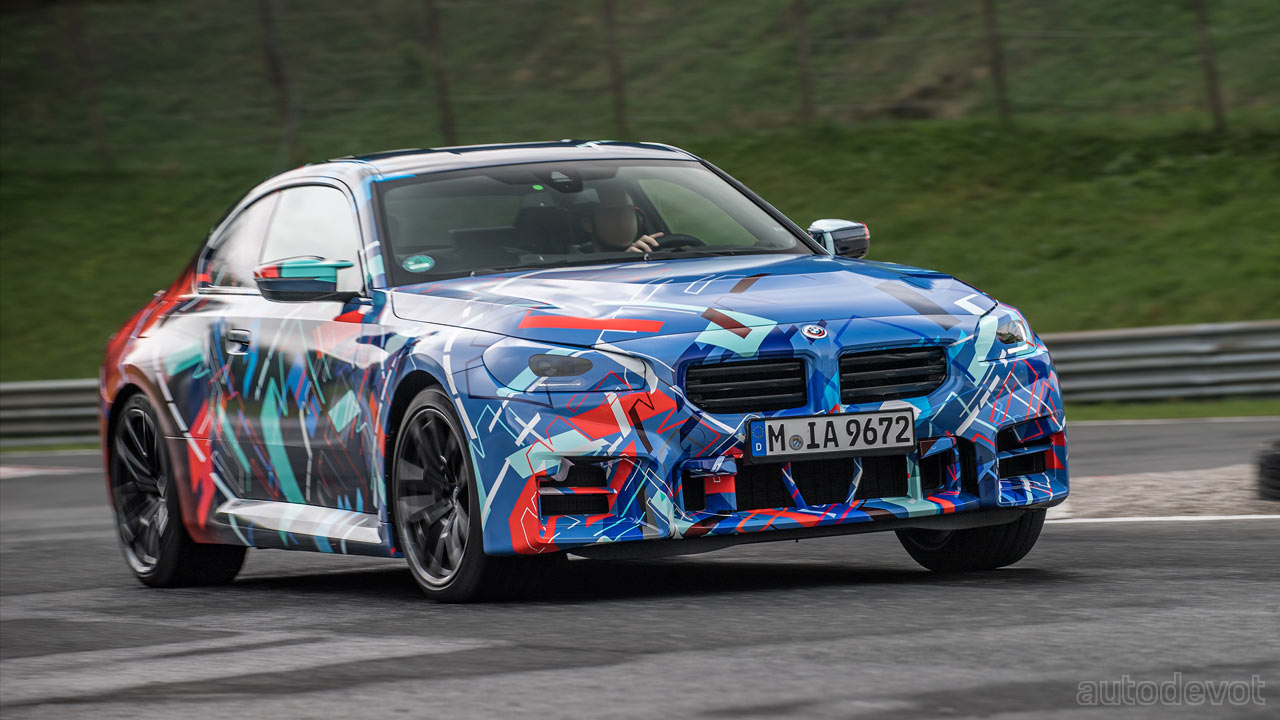 The second-generation BMW 2 Series lineup already includes a 275 kW (374 metric hp) M240i variant, but as you might know, that’s not the full-blown M model that many are waiting for. But don’t worry, the new M2 (G87) is in its final development phase and will soon join the lineup. How soon? Well, the global premiere is planned for October this year, followed by the market launch in April 2023. 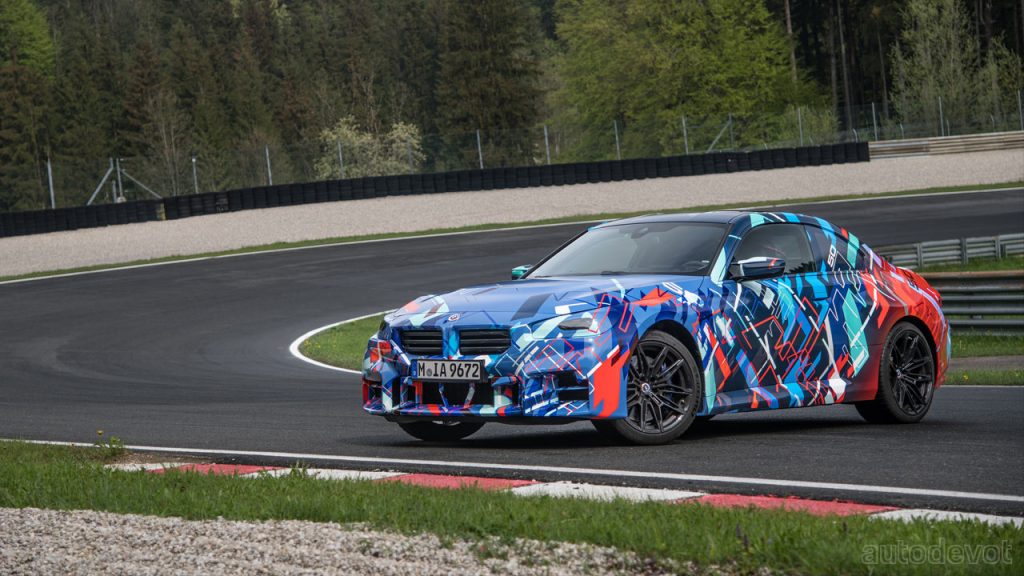 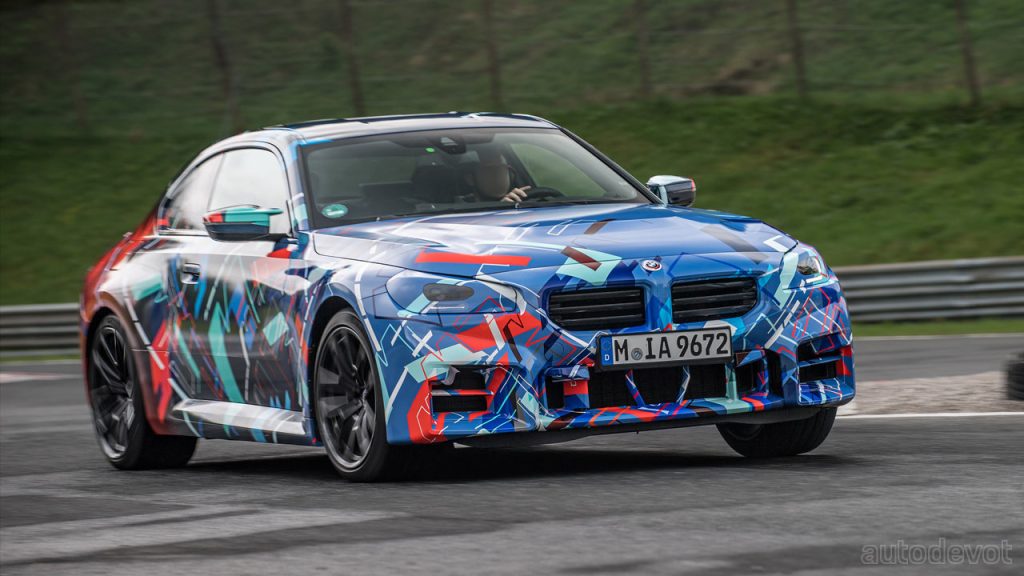 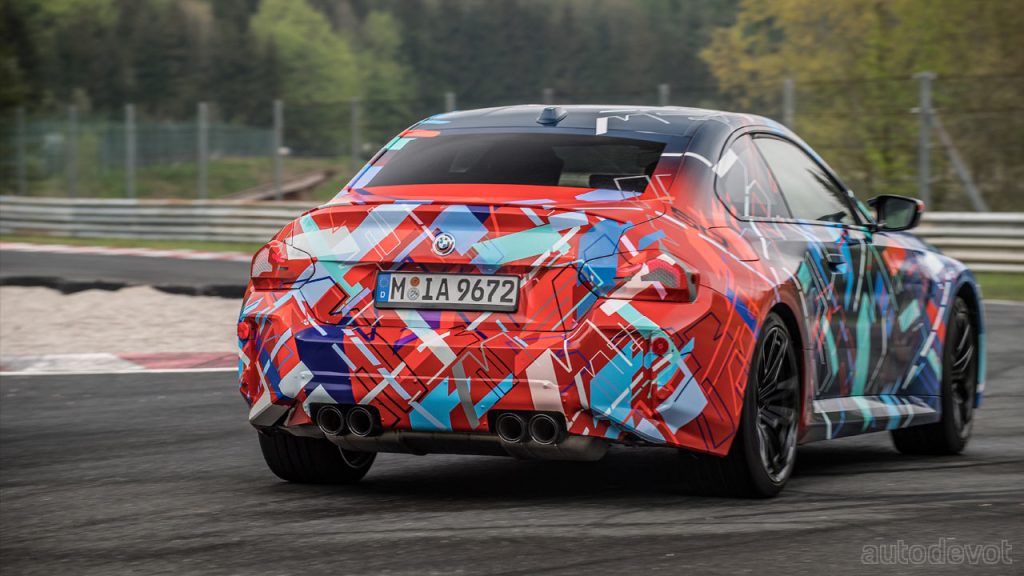 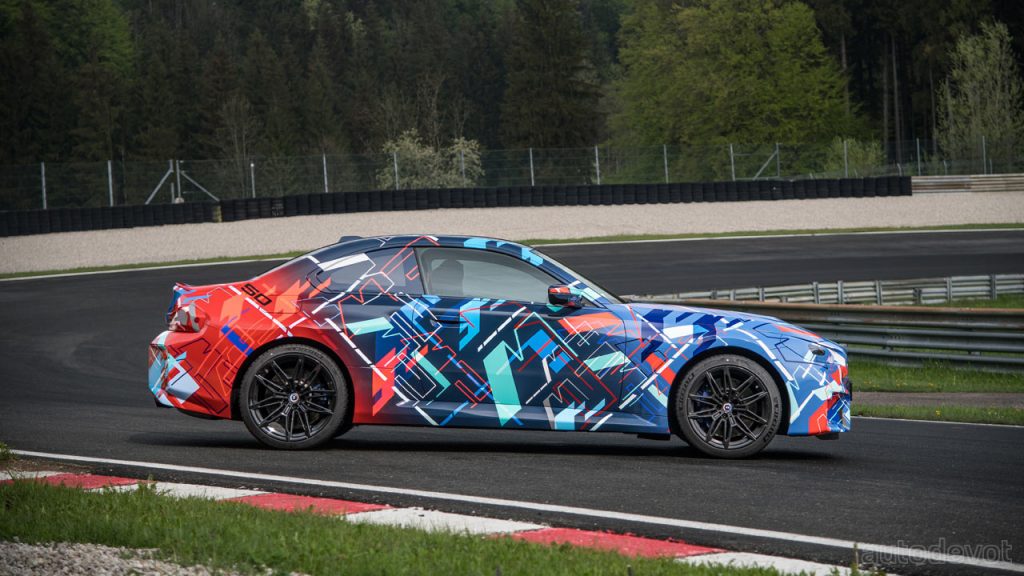 Visually, the new M2 is probably gonna get sportier front and rear bumpers with naked carbon elements, exclusive wheels of course, and an optional carbon roof as well. The adaptive M suspension is most likely gonna be a standard fitment, while the brakes are gonna be borrowed from larger siblings, the M3 and M4. 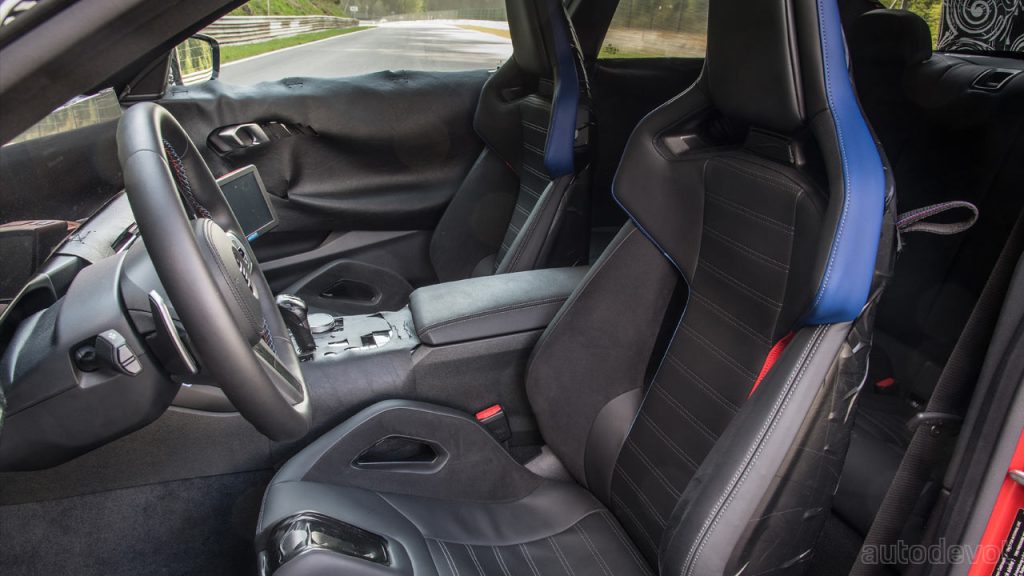 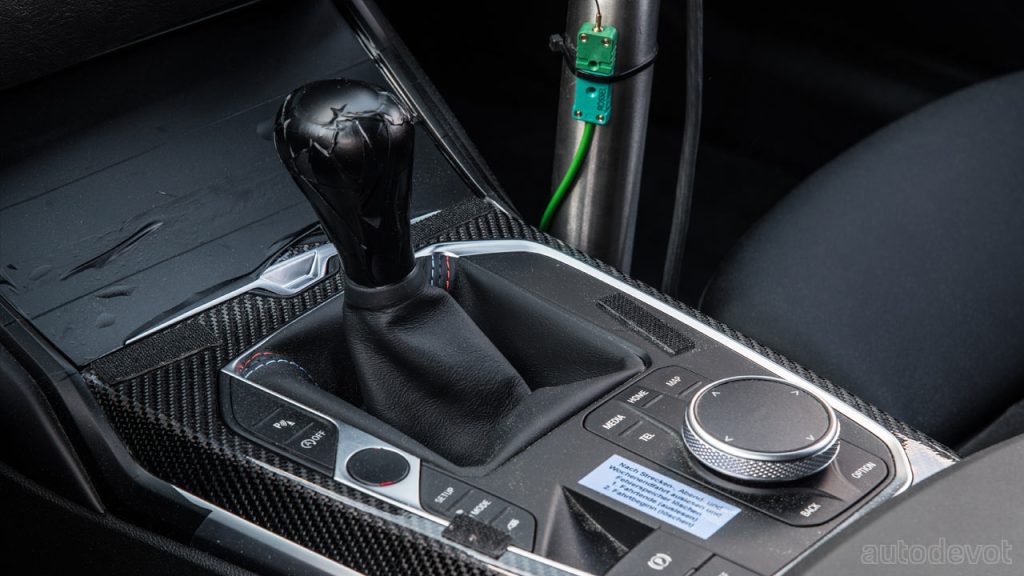 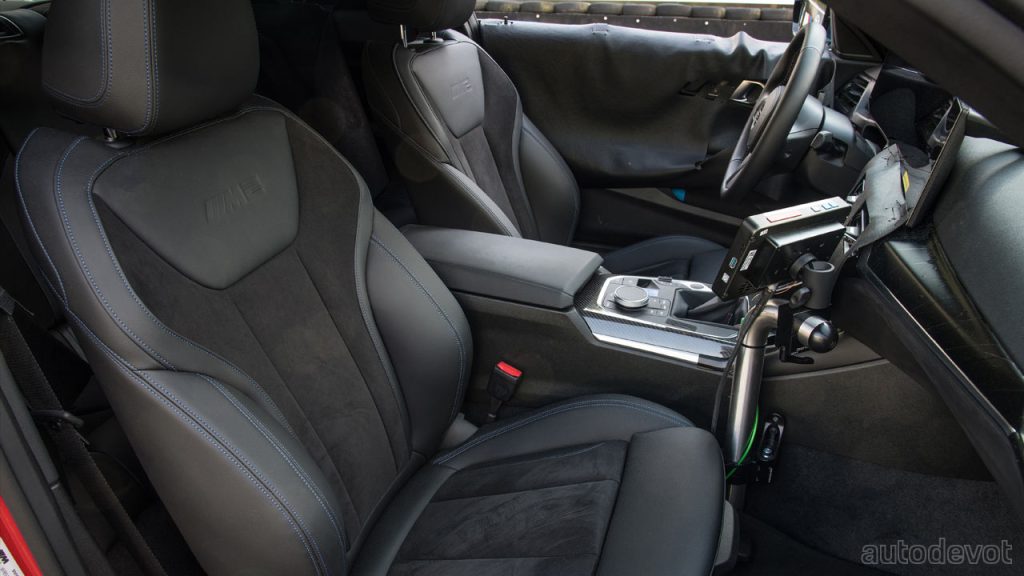 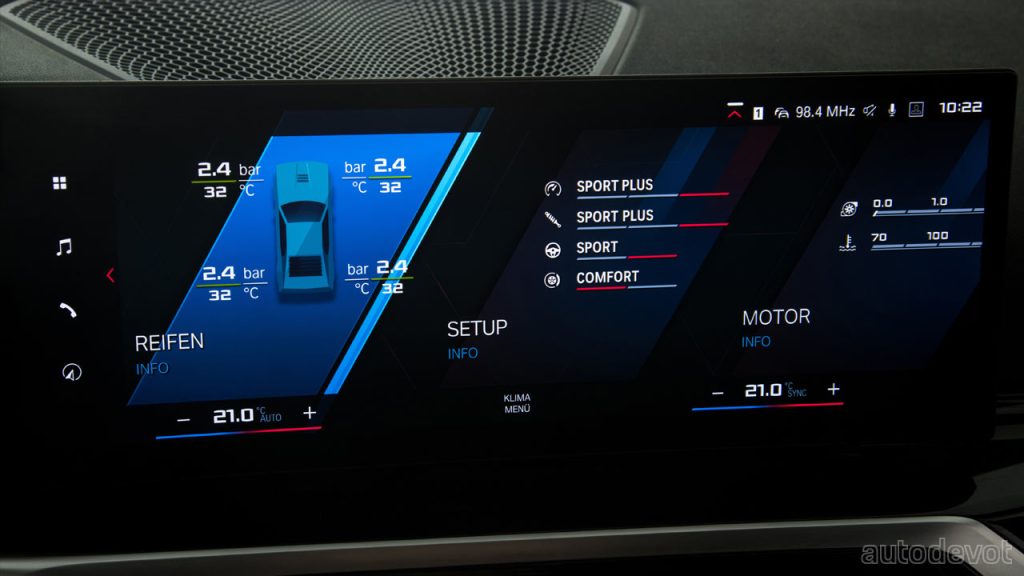 For the cockpit, the options list includes M carbon bucket seats for both driver and passenger as an alternative to the standard seats. But I guess the option that most enthusiasts are interested in is that manual shifter. That’s right, BMW has confirmed that the new M2 is gonna offer a 6-speed manual gearbox option for those who are not interested in the 8-speed automatic.

As for the powerplant, the new M2 is gonna pack the S58 version (3.0L straight-six biturbo) of the B58, which means you can expect the power output to be somewhere near 450 metric hp or maybe even more than that.