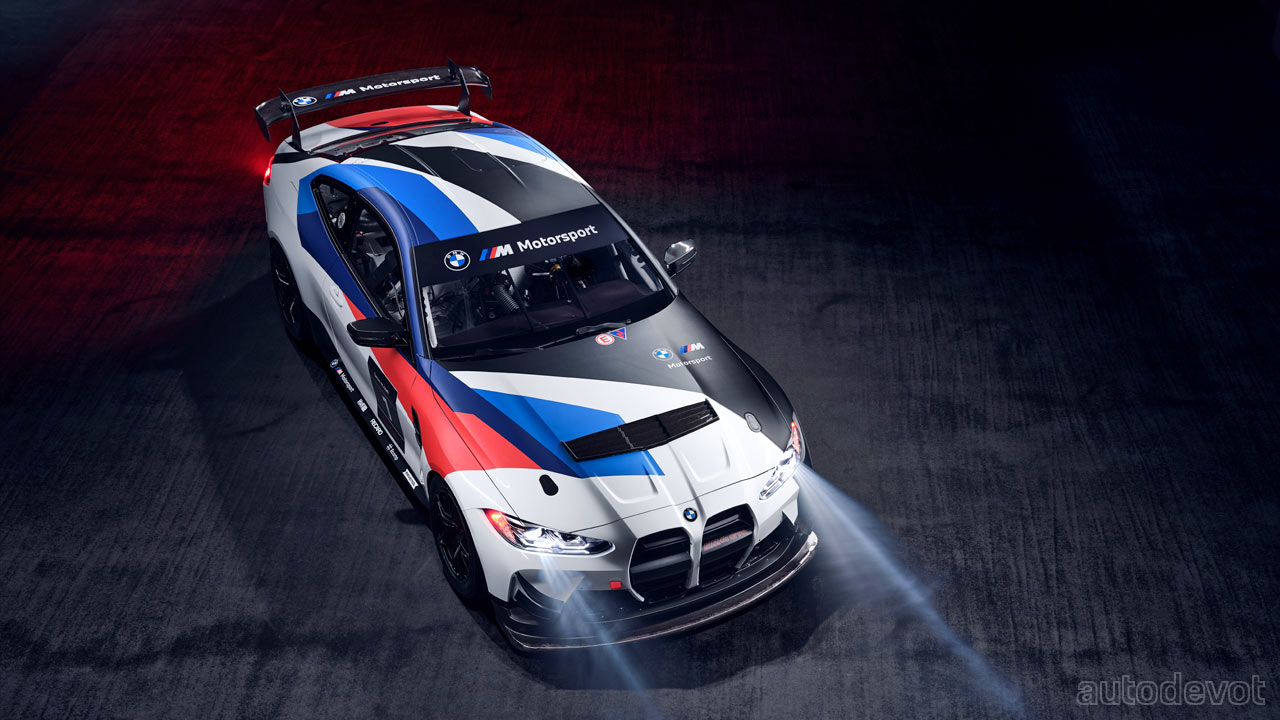 The 2023 BMW M4 GT4 is entering its final phase of testing—which will include the Nürburgring Endurance Series and the 24 Hours of Portimão, but BMW has taken the fancy camouflage off anyway, maybe because it just can’t wait to show the new racer to the public. But anyway, production will commence in October 2022, with deliveries planned just in time for the start of the 2023 season. Each unit carries a net price tag of €187,000. 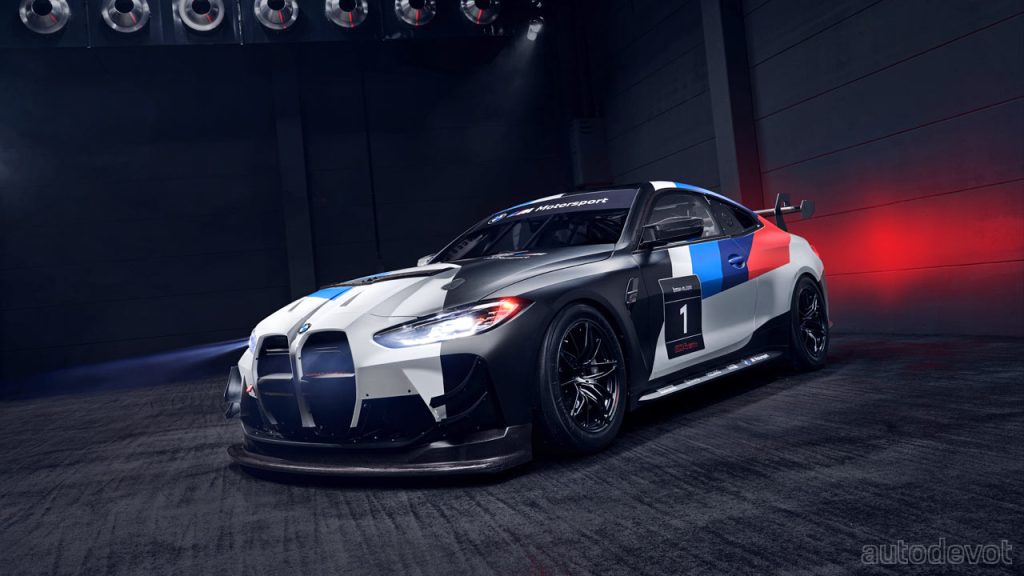 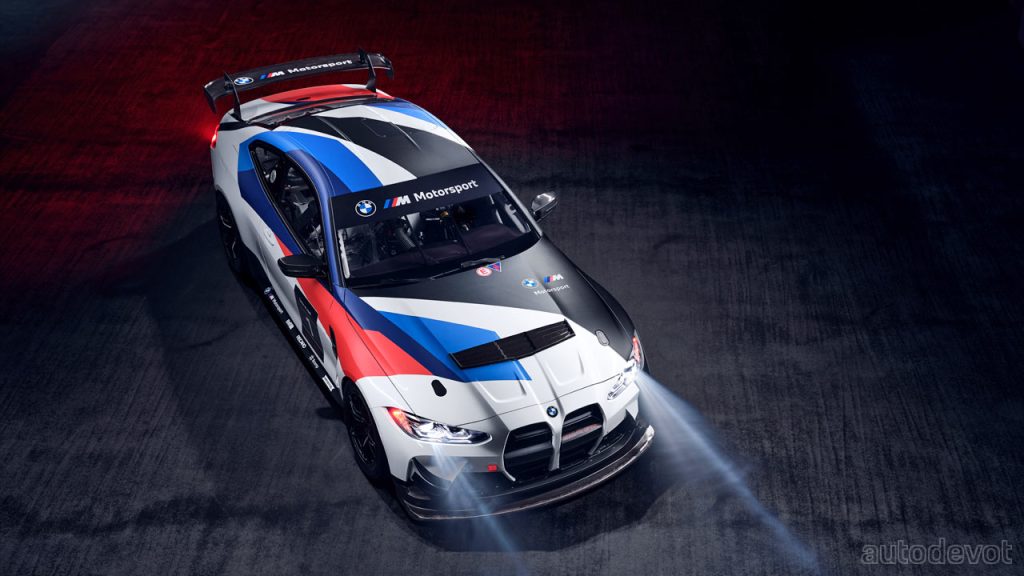 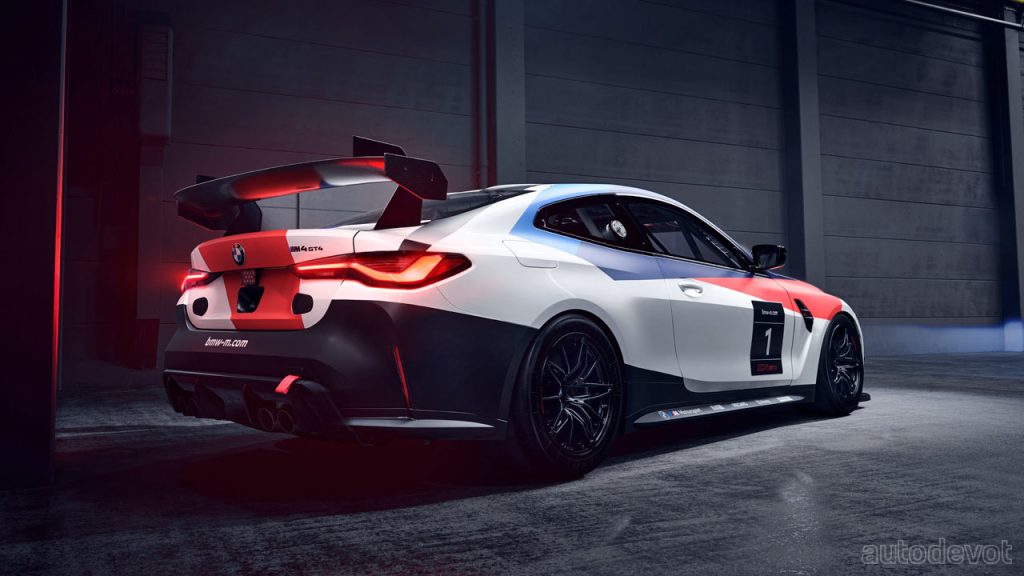 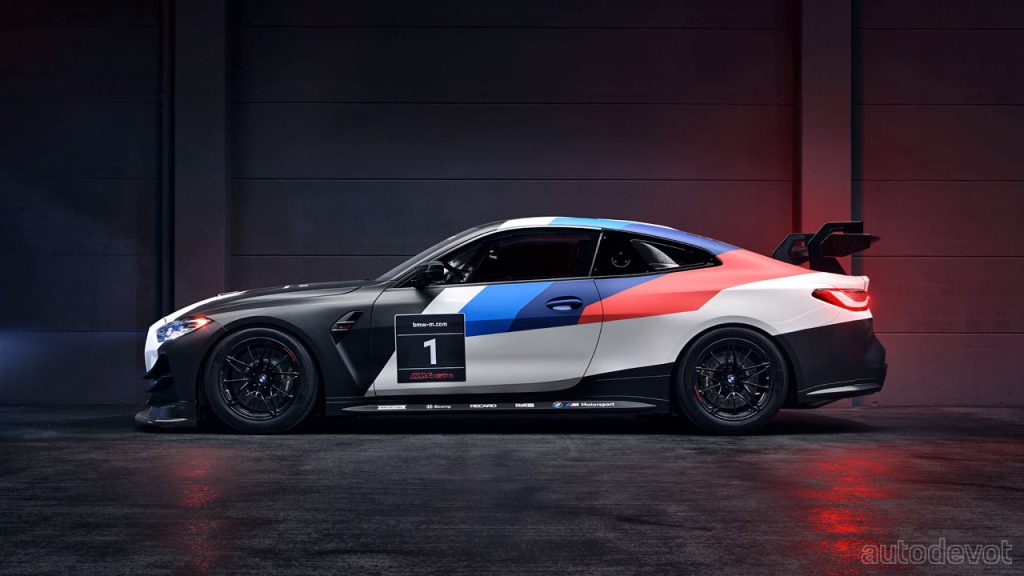 Naturally, the M4 GT4 wears a racy M Motorsport livery with traditional M colors. And as mentioned in the previous post, some of the components such as the CFC roof and the shape of the adjustable rear wing (made of natural fibre) have been adopted from its big brother, the M4 GT3. Other key features include KW 2-way motorsport shock absorbers with three different H&R spring rates; front camber adjustment with shims; rear toe and camber adjustment with shims, and five-level adjustable motorsport anti-roll bar front and rear. 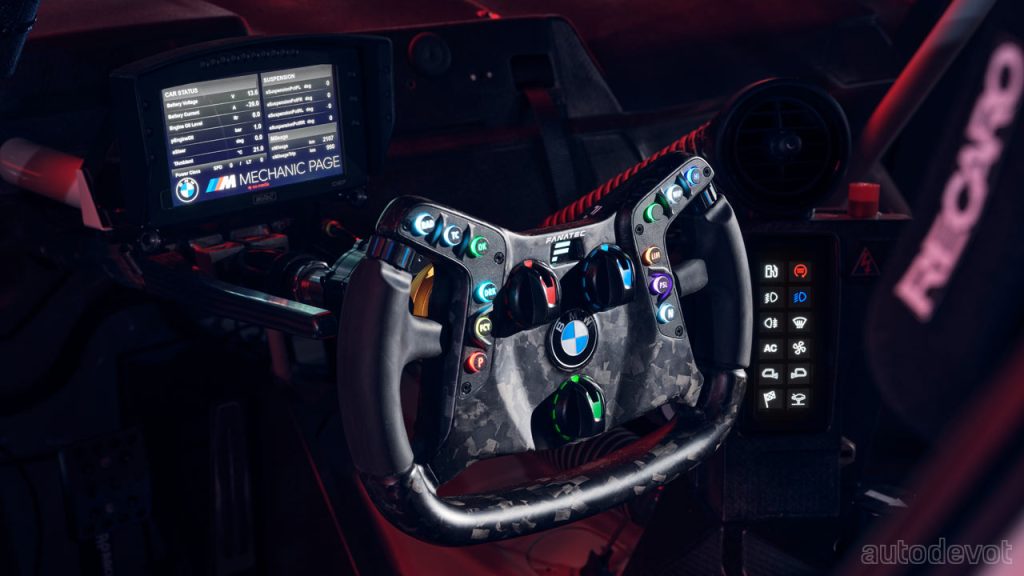 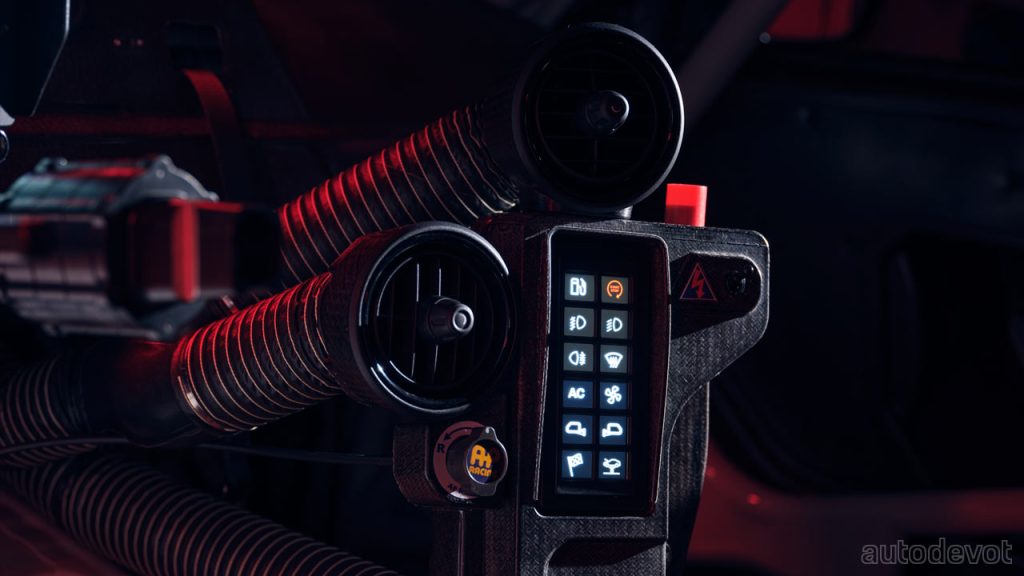 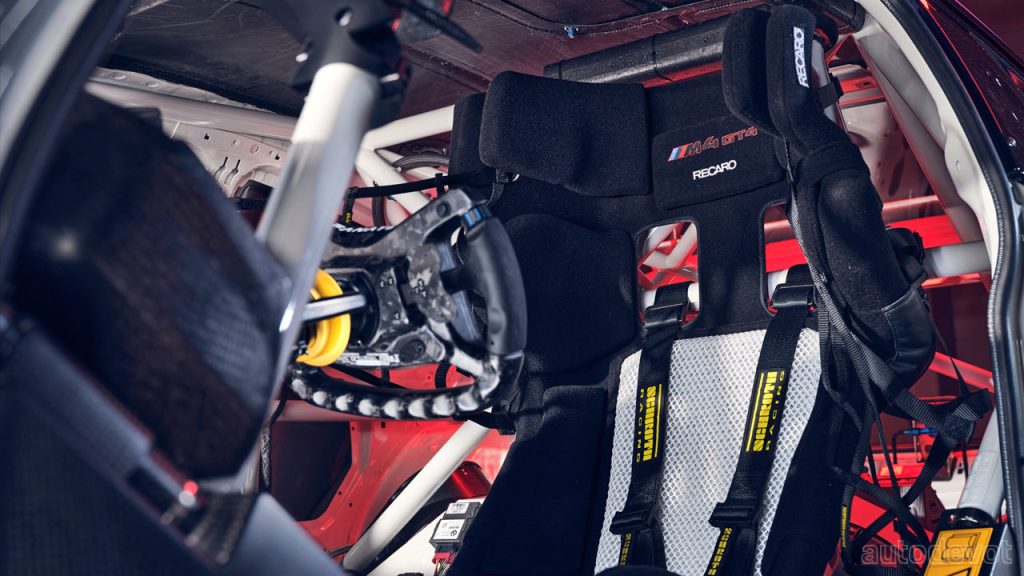 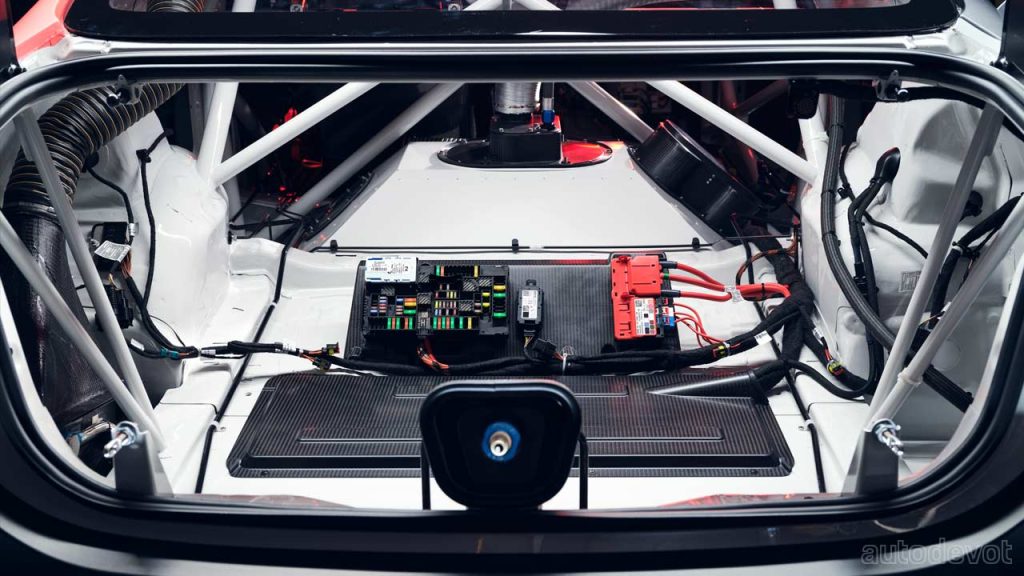 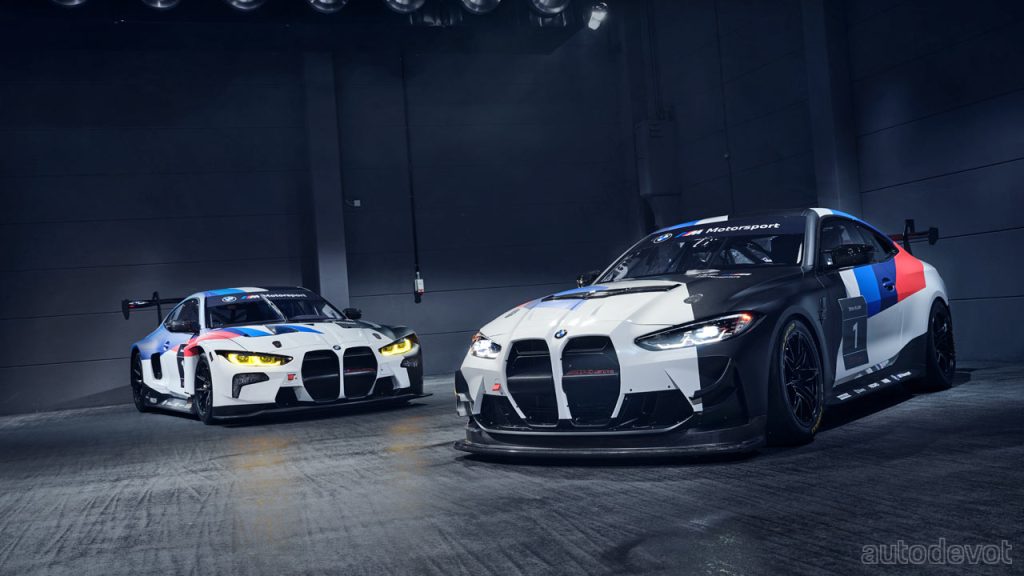 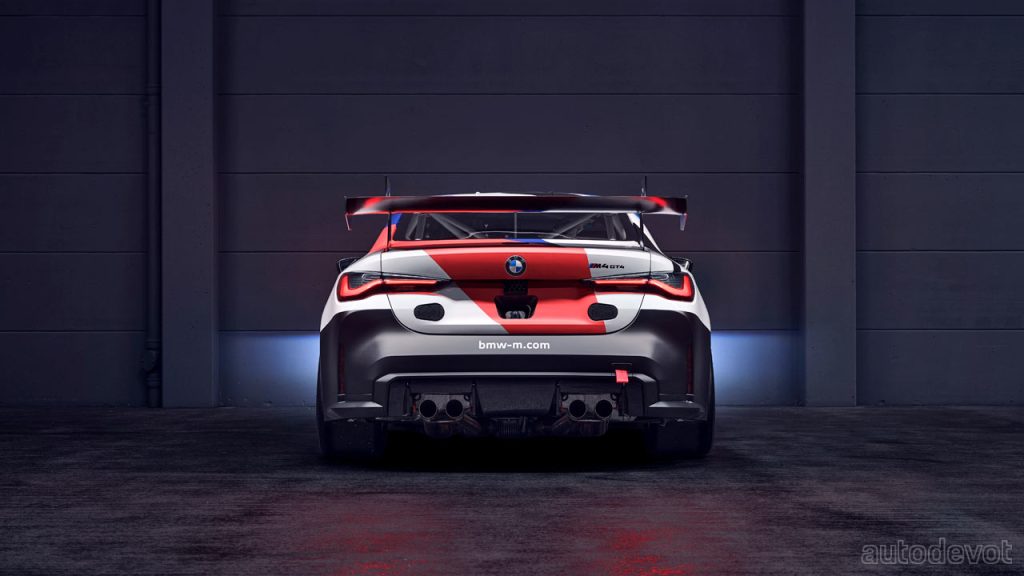 Powering the new M4 GT4 is a 3.0-litre (2,993 cc) straight-six twin-turbo petrol engine, offering up to 404.5 kW (550 metric hp) and 650 Nm (479 lb-ft) depending on regulations. Compared with the M4 Competition road car, the race car boasts an additional 40 metric hp, but if you want a road car with the same output figures and pretty much the same experience as the M4 GT4, you can have the M4 CSL. But anyway, the engine is coupled with a ZF 7-speed automatic gearbox with motorsport software. Drexler limited slip differential with separate temperature controlled auxiliary cooling, and motorsport optimised driveshafts are some of the other key highlights.

And thanks to the usage of natural fibre made by Switzerland-based Bcomp, the new M4 GT4 is said to be fairly lightweight, but BMW didn’t share the exact number yet.