An “off-road supercar” is a special breed of car that is found in the aftermarket/tuning industry sometimes, and is done by a very few people who are crazy enough to do something like that. But what if a carmaker offered something like that right off the factory floor? Well, Lamborghini showcased a concept like that called the Huracan Sterrato over 3 years ago. 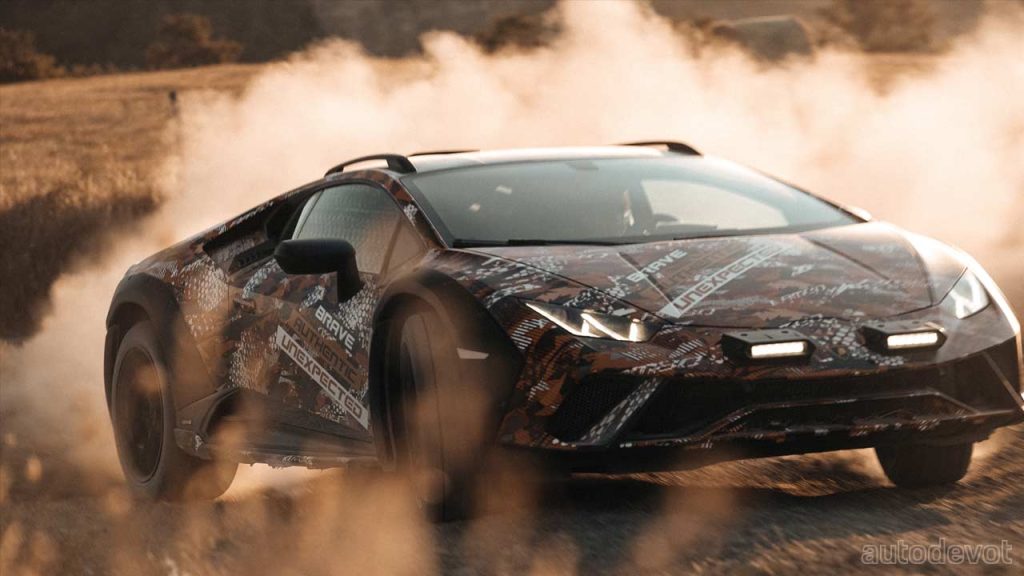 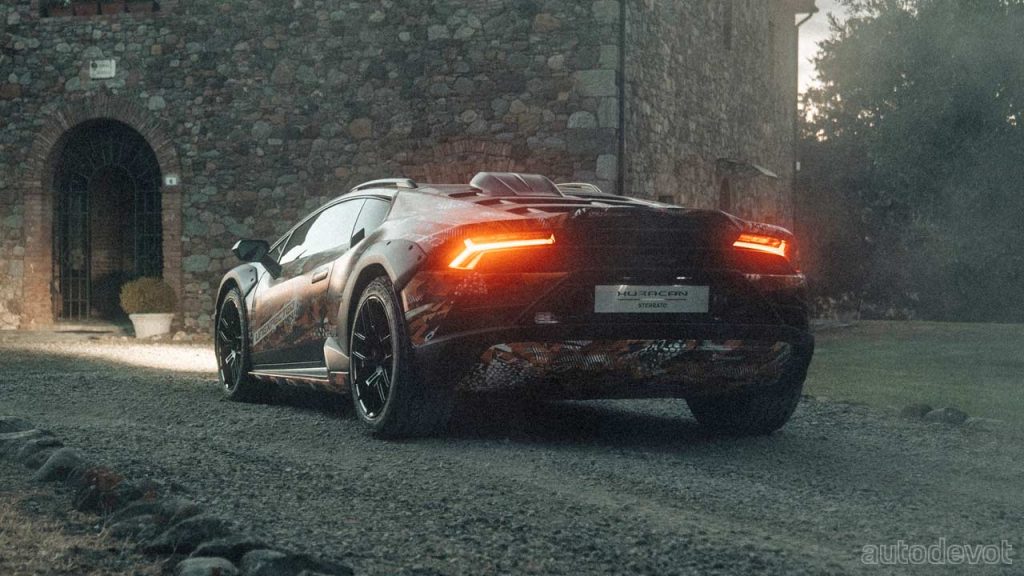 Believe it or not, it is actually happening. I mean, the Huracan Sterrato is in its final stages of development and is not very far away from an official debut. Just to remind, the Sterrato is based on the Huracan EVO (AWD); meaning, the Sterrato is gonna pack all the good stuff the EVO packs, including LDVI (Lamborghini Dinamica Veicolo Integrata) with predictive logic; four-wheel-drive; four-wheel-steering; plus it can go off-roading. 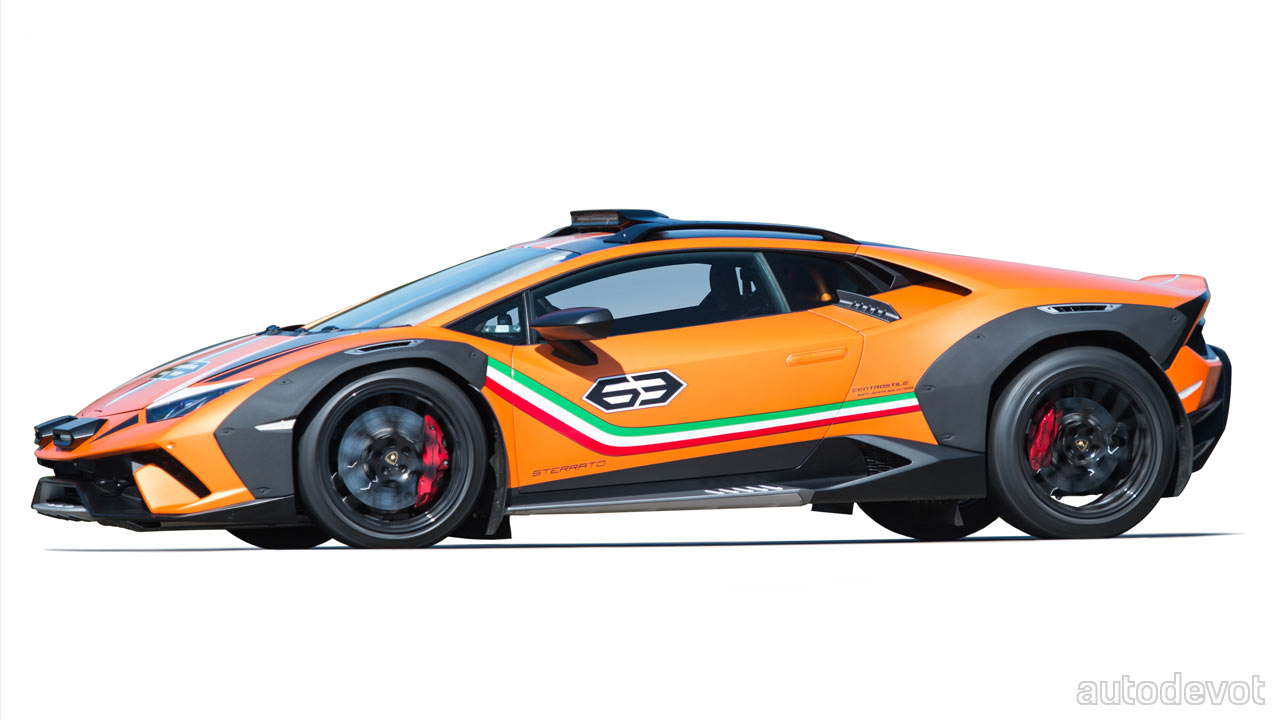 The Sterrato rides 47 mm higher than the EVO, with the car’s approach angle sharpened by 1% and the departure angle enhanced by 6.5%. Those extended wheel arches house 20-inch rims wrapped with specially developed balloon tires. The EVO’s 5.2-litre naturally aspirated motor powers the Sterrato too with the same 640 metric hp.