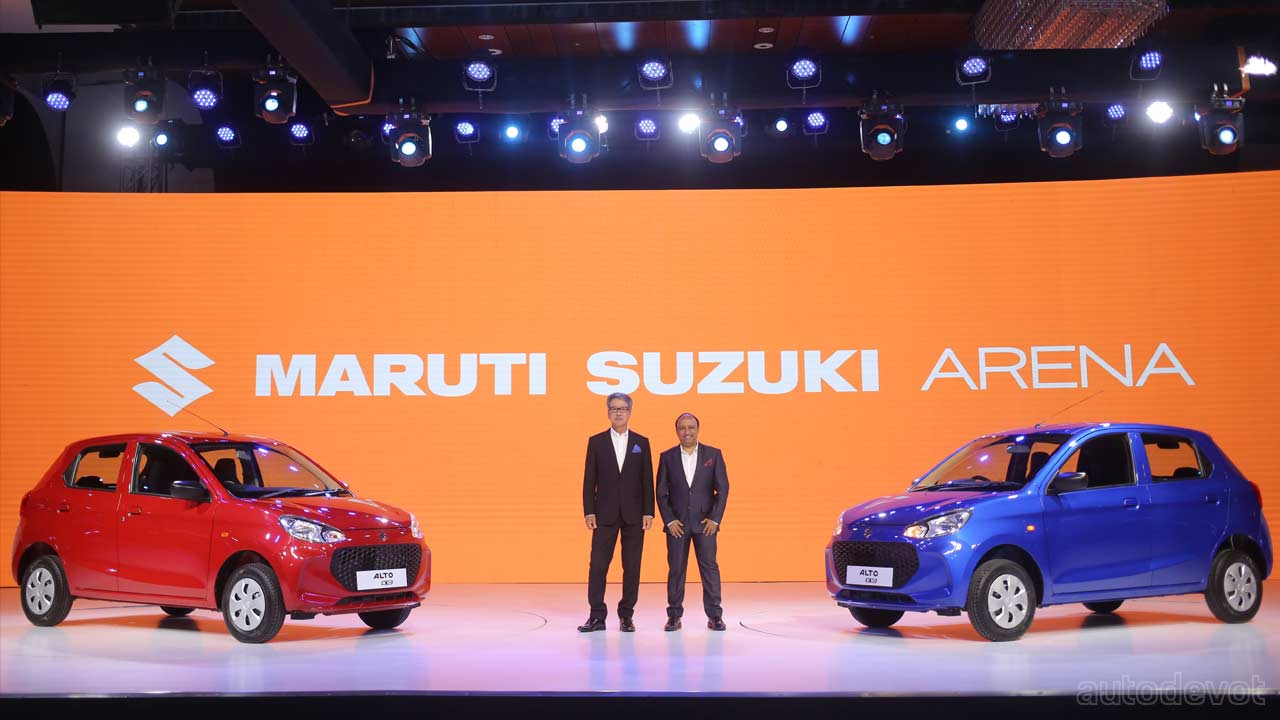 The return of the poor man’s pocket rocket!

The Alto K10 is where the Indians who were seeking “fun on a super-tight budget” went. I mean, it really was “a poor man’s pocket rocket”, that was until Maruti Suzuki decided to discontinue the model in early 2020, apparently to promote a strange new contraption at the time called the S-Presso. The S-Presso had problems right from the very beginning; it was marketed as a “mini-SUV”, and it looked, well, weird. I mean, its styling was nowhere near as thoughtful as that of the Kwid; it looked as if something that was designed overnight to beat the competition.

And I think it was in November 2020 when the S-Presso failed the GNCAP crash tests, MSIL realized that it made a mistake discontinuing the K10, and probably started working on a new one right away. The S-Presso still exists, but no one really gives a f*** anymore, and so, there’s no better time to re-introduce the K10 brand isn’t it? Well, here it is then, with prices starting at INR 3.99 lakh, ex-showroom, Delhi.

And BTW, the new Alto K10 will be sold under the regular Maruti dealerships (Maruti Suzuki Arena) and not NEXA. 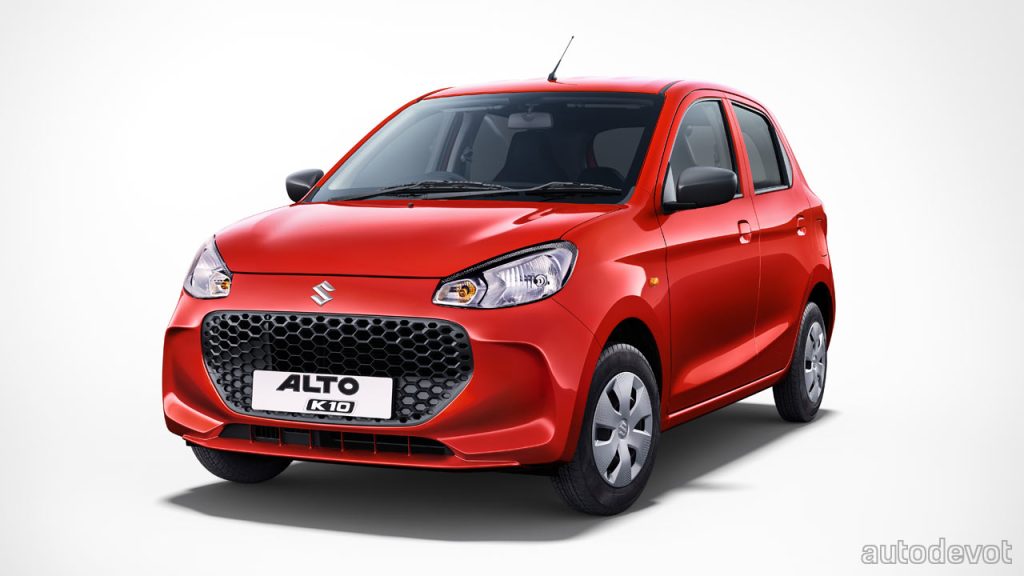 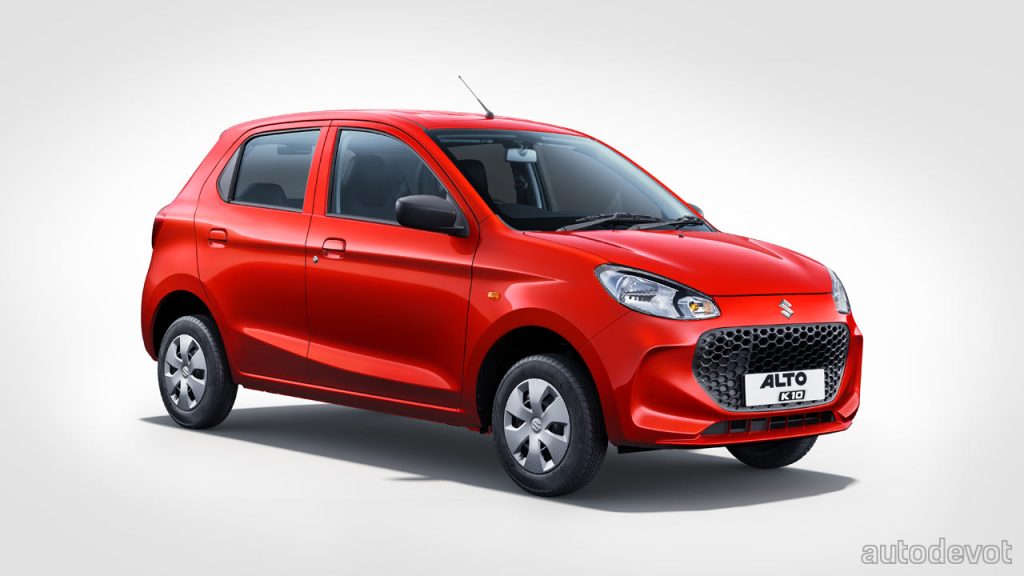 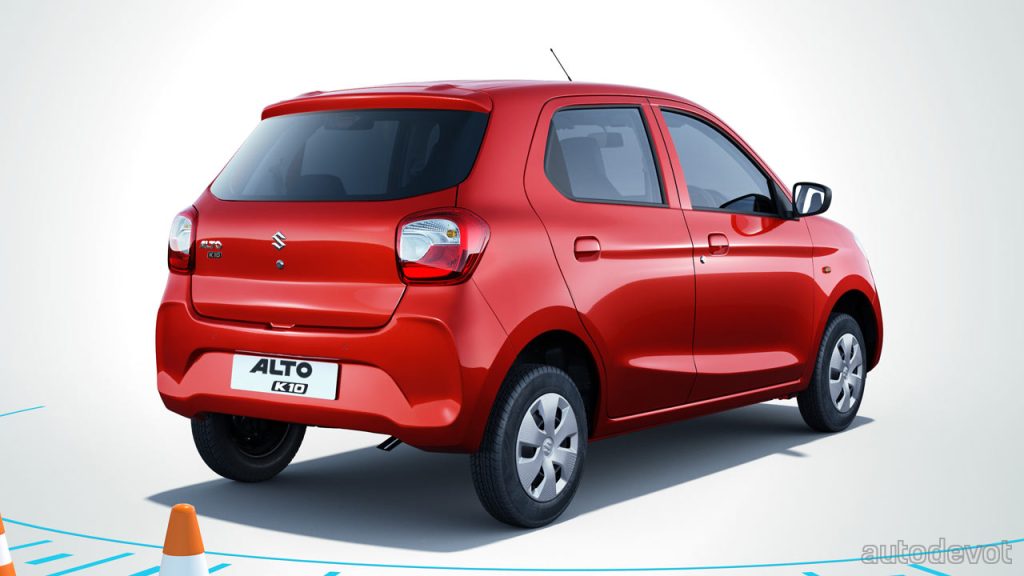 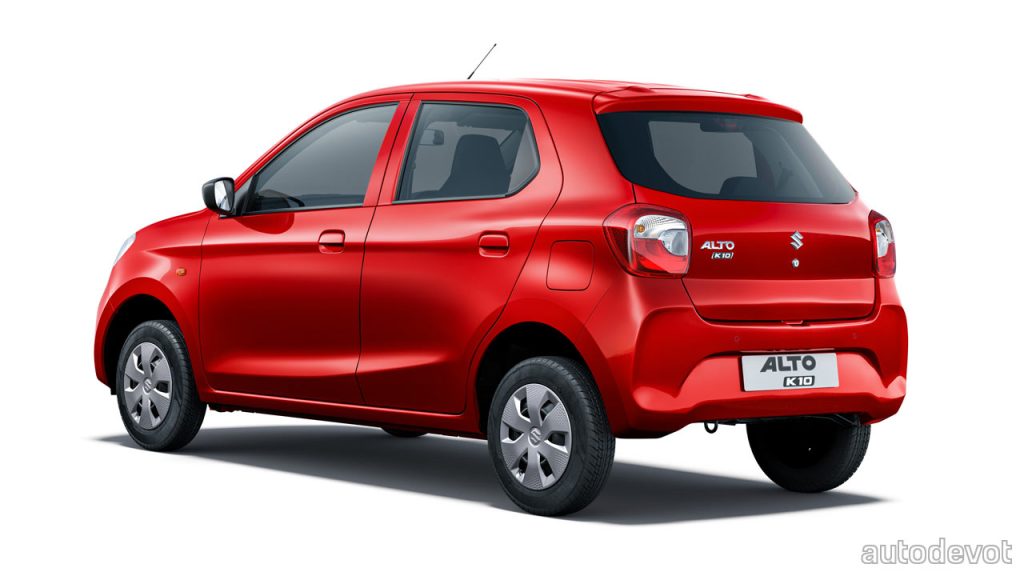 As for styling, the new Alto K10 certainly looks a lot better than the S-Presso. Which means, those who don’t like the looks of the S-Presso can pick this one, because, you know, it’s the same thing with just a different body. The thing I don’t like, however, is that the designers didn’t care enough to make a provision for front fog lights or at least some small running lights. But hey, at least they made a huge grin on the face, and hopefully, the car puts a huge grin on the driver’s face too. Other exterior highlights include honeycomb grille pattern and honeycomb-themed wheel covers. 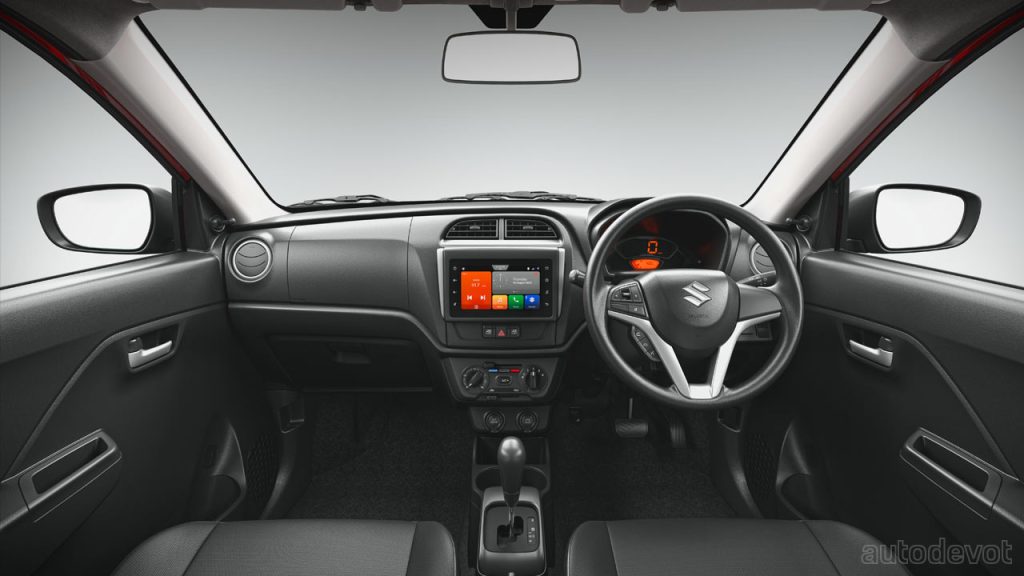 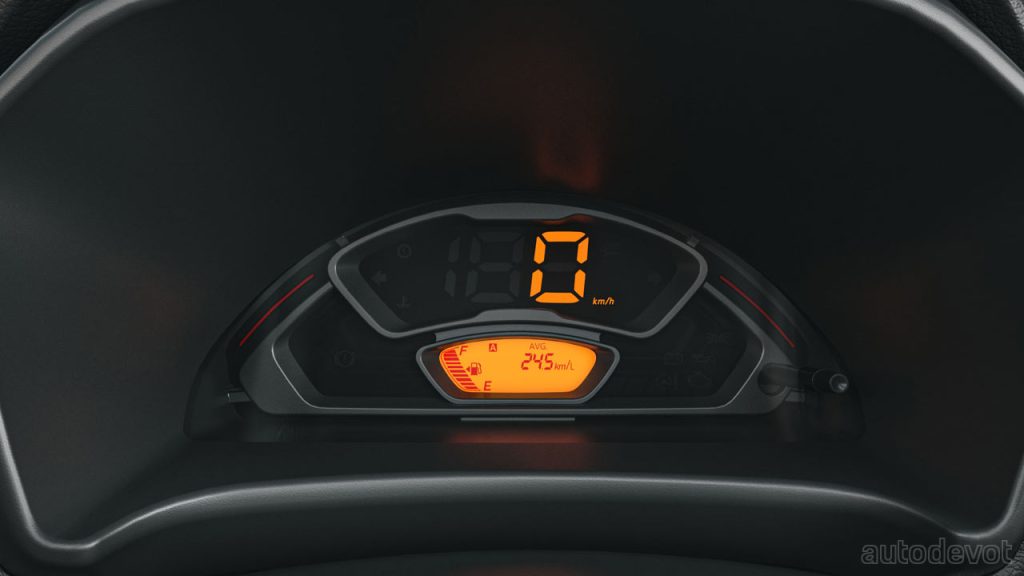 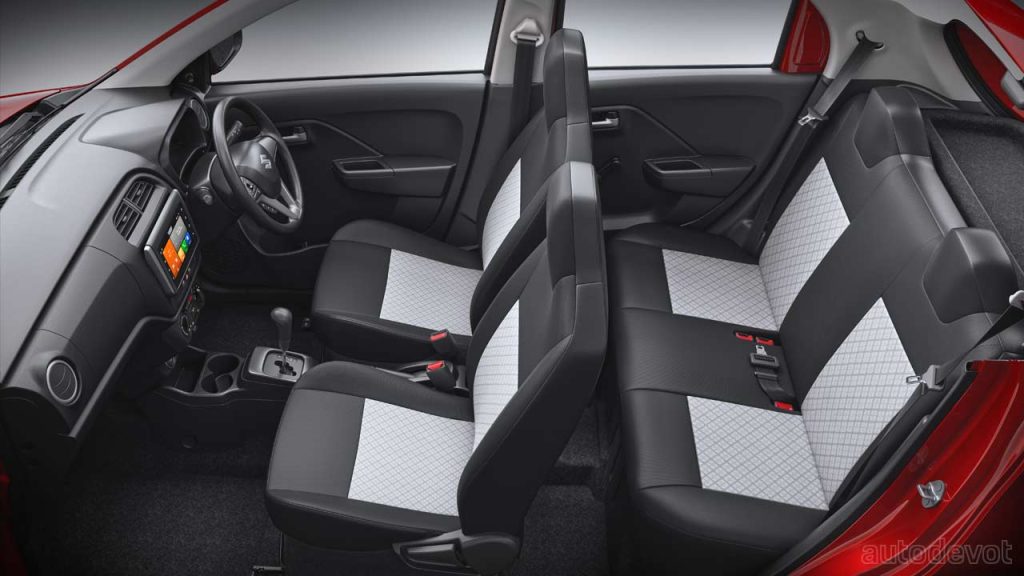 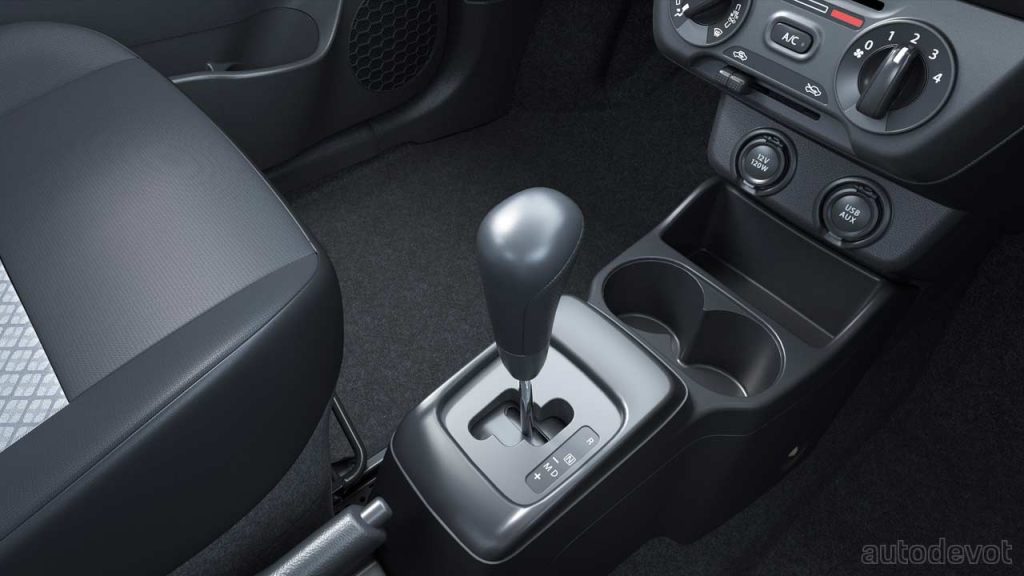