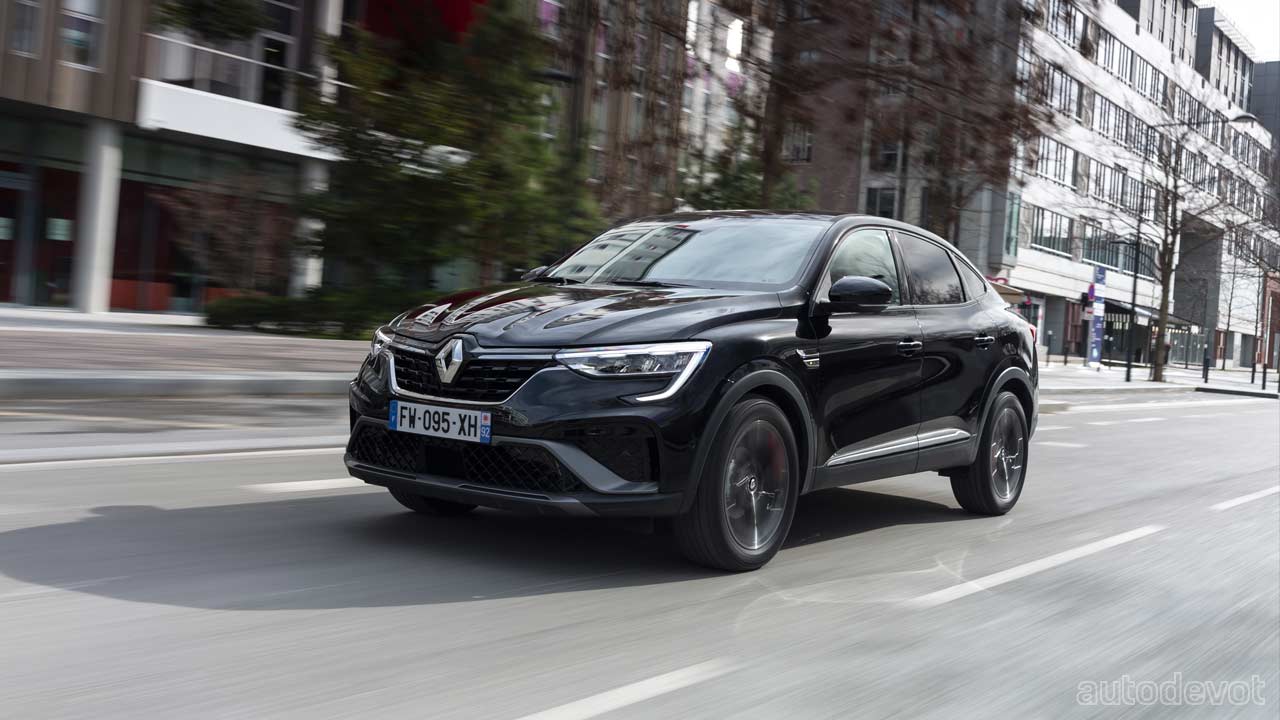 As you know, Renault India’s current portfolio includes only three products: Kwid, Triber and Kiger; all of which are small cars based on the CMF-A platform. And if Renault wants a bigger market share than what it currently has (2.14%), it obviously needs something the likes of Creta/Seltos. Which is probably why the Arkana coupe-SUV was spotted around Chennai recently a couple of times. Obviously, there’s no confirmation or official information available yet on the Arkana’s launch in India, but the crossover was wearing test plates, suggesting that Renault might be testing the powertrain combos and suspension setup for the market. 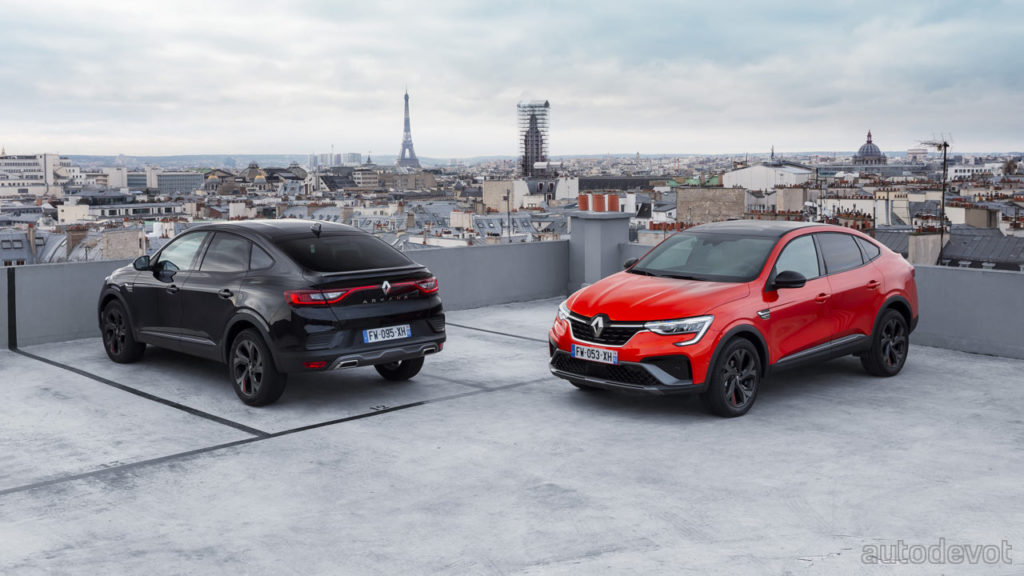 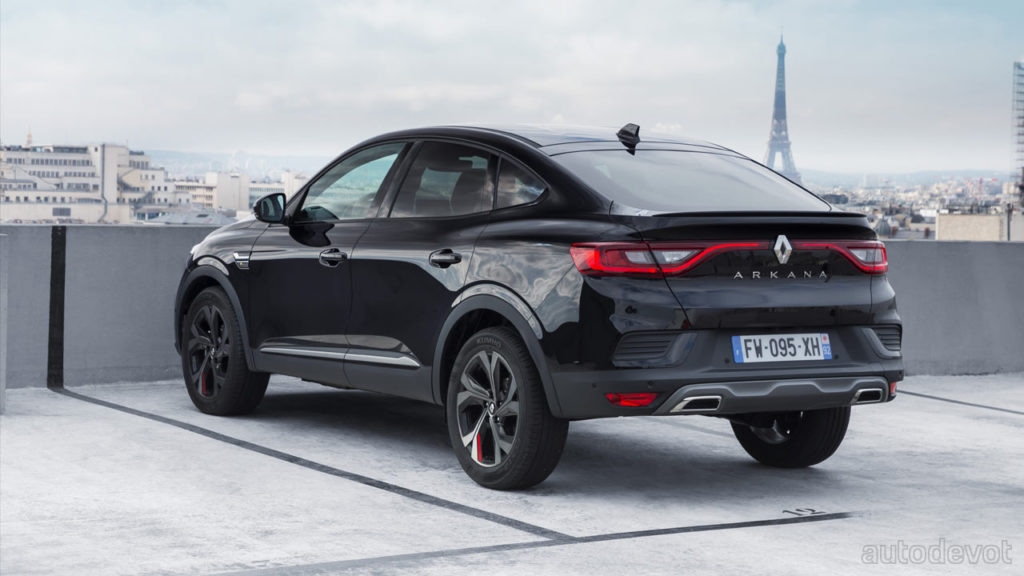 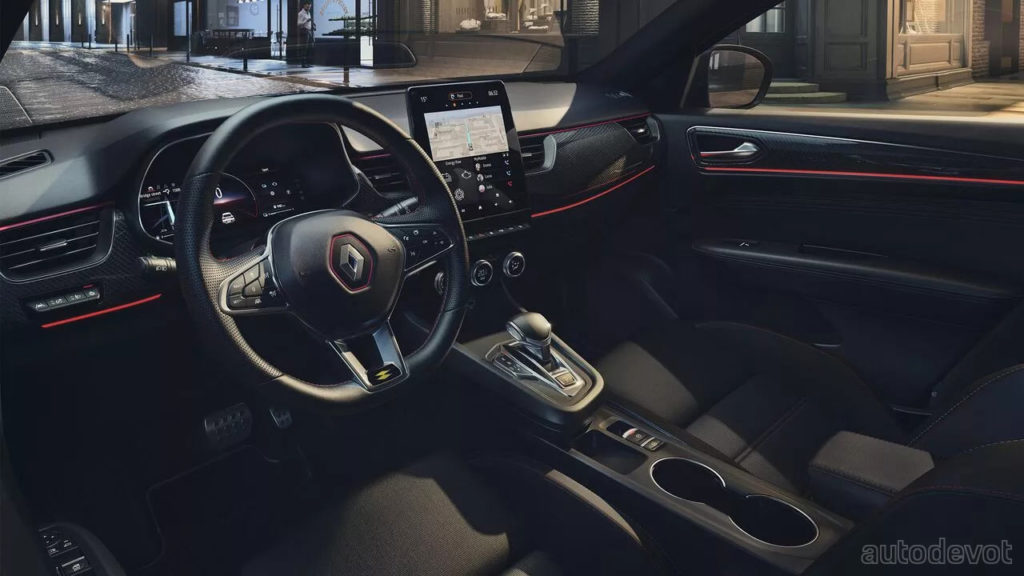 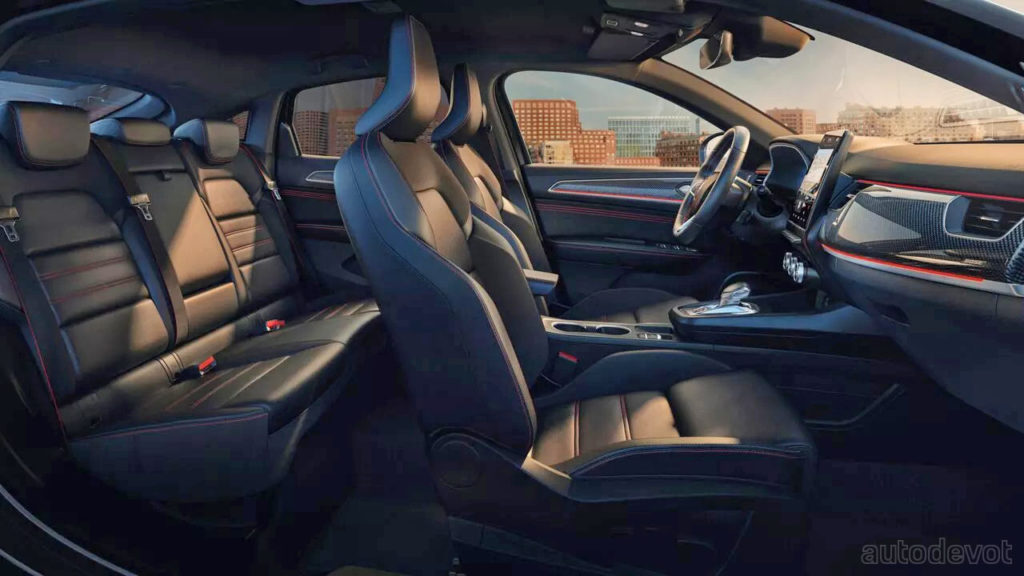 The Arkana made its global debut back in 2018 as a Russia-exclusive model, that was until a South Korean version debuted in 2019, followed by a European version in 2021. Unlike the Russian version which is built on the B0 platform (same as Duster), the other two versions are built on a more advanced CMF-B platform. If launched in India, it’s probably gonna be the B0 one, but let’s wait and see.

Powertrain options in the international markets include a 1.3L turbo petrol and a 1.6L N/A petrol-electric hybrid. Russians had an AWD option as well. But as you might know, as with most global carmakers, Renault seized its operations in Russia a few months ago following the Russia-Ukraine war.