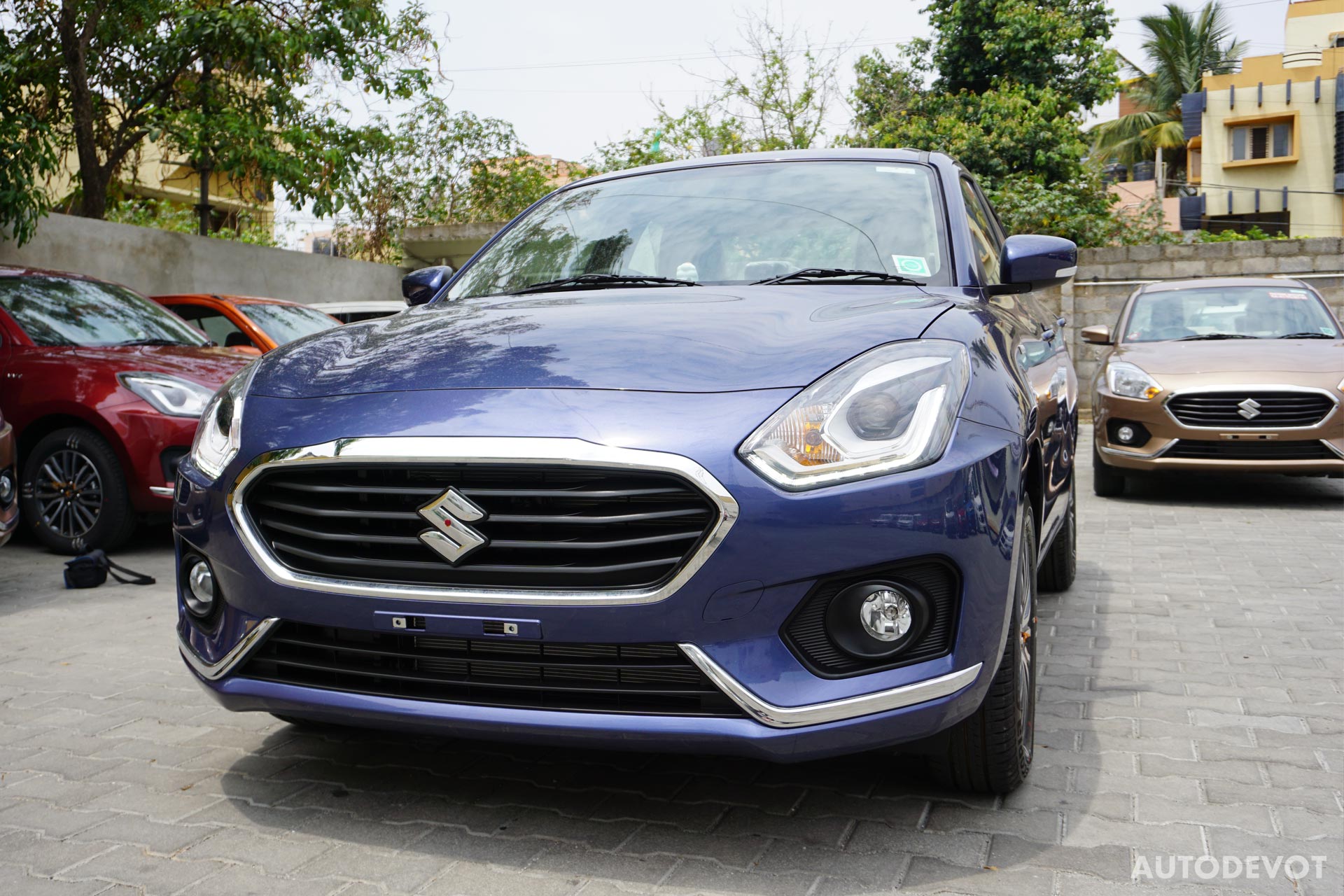 MSIL has issued a recall for the 2017 Dzire to inspect a possible fault in the rear wheel hub. The company suspects around 21,494 units manufactured between 23rd February and 10th July 2017 to be affected.

Owners of the affected vehicles will be contacted by the dealers for inspection and replacement of the faulty part free of cost.

To check if your new Dzire is included in the list that may need attention for rear wheel hub, fill in the chassis number (MA3 followed by 14 digit alpha-numeric number) here. The chassis number is embossed on the vehicle ID plate and is also in the vehicle invoice/registration documents.

The 2017 Dzire recently crossed 1 lakh sales milestone in just five and half months, which is claimed to be the fastest in the industry.