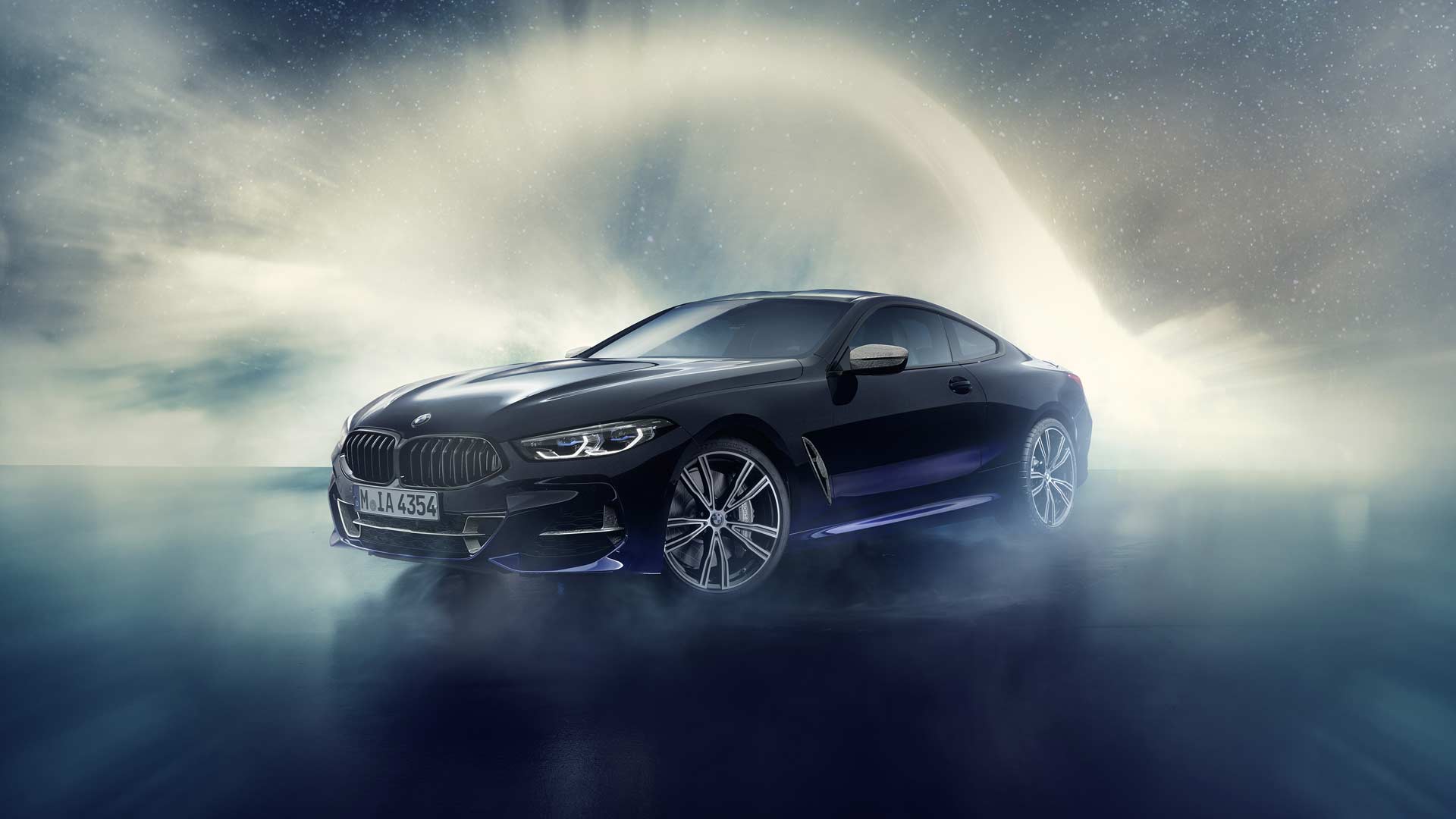 BMW has revealed this example in the run-up to an exceptionally intense meteor shower expected to take place overnight from 3 – 4 January 2019. The show of shooting stars will begin when the Earth briefly passes through the orbit of the asteroid 2003 EH, during this time, fragments from the asteroid will enter our planet’s atmosphere and burn up. However, some rocks will manage to penetrate our planet’s protective shield and fall into the Earth as meteorites. Some of these extra-terrestrial fragments have been incorporated into the cabin of the M850i Night Sky. The meteoritic rock adorns the whole of the centre console’s trim plate, start/stop button for the V8 engine, selector lever for the 8-speed Steptronic transmission and the Touch Controller for the iDrive system. Inlays made from meteorite material have also been incorporated into the door sill finishers, together with an illuminated model badge. The armrest incorporates LED units, producing the effect of a star-studded sky.

Also notice the similar stitching patterns on the seat upholstery and headliner. In designing the M850i Night Sky, BMW Individual called on the expertise of researchers at the Max Planck Institute for Extraterrestrial Physics, which is also located in Garching – same as the BMW Individual Manufaktur customization facility. The meteorite pattern (Widmanstätten pattern) can also be found on the exterior of the M850i Night Sky, such as on the mirror caps, air intake finishers and even on the brake discs, all produced with 3D printing process. 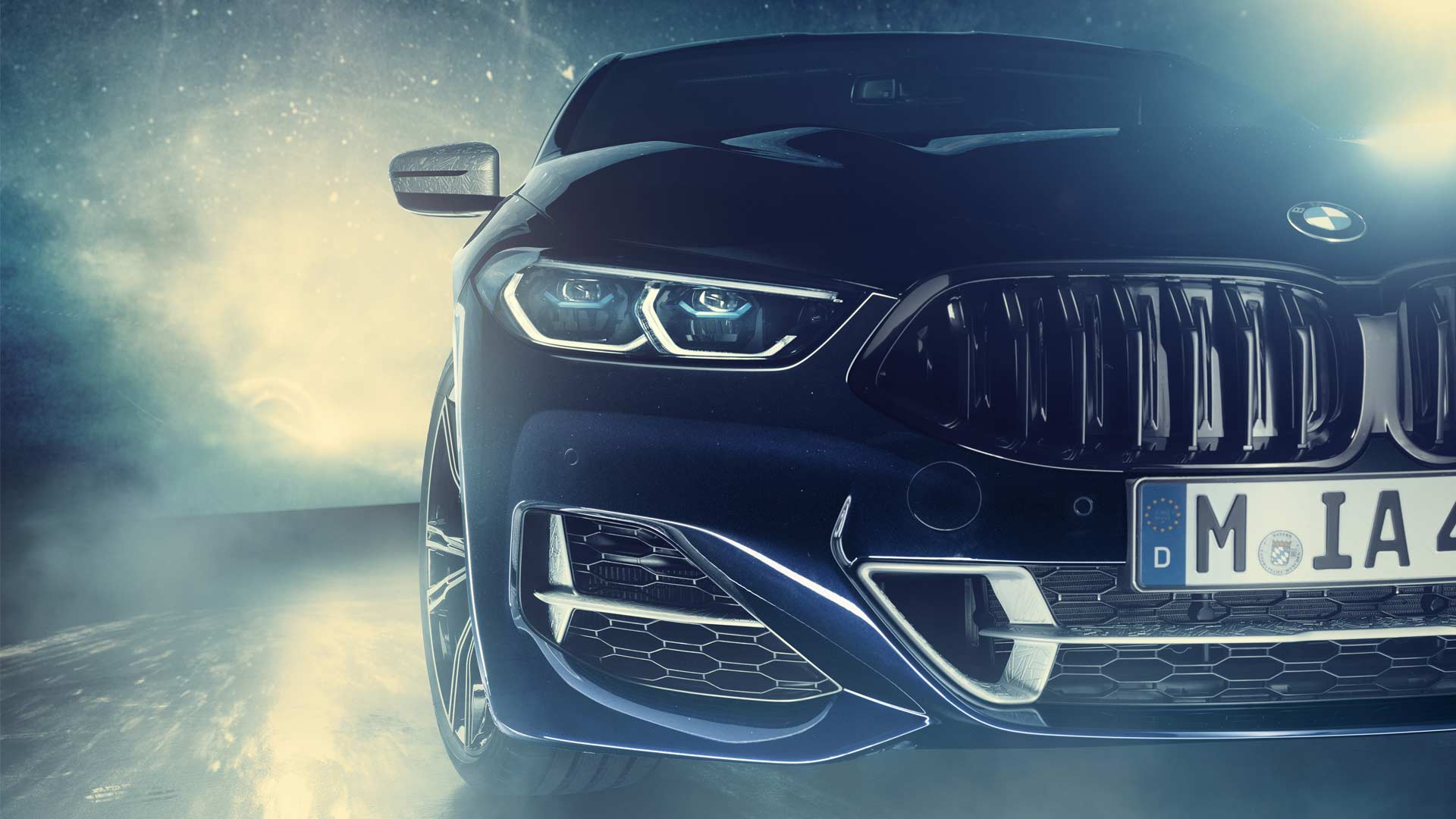 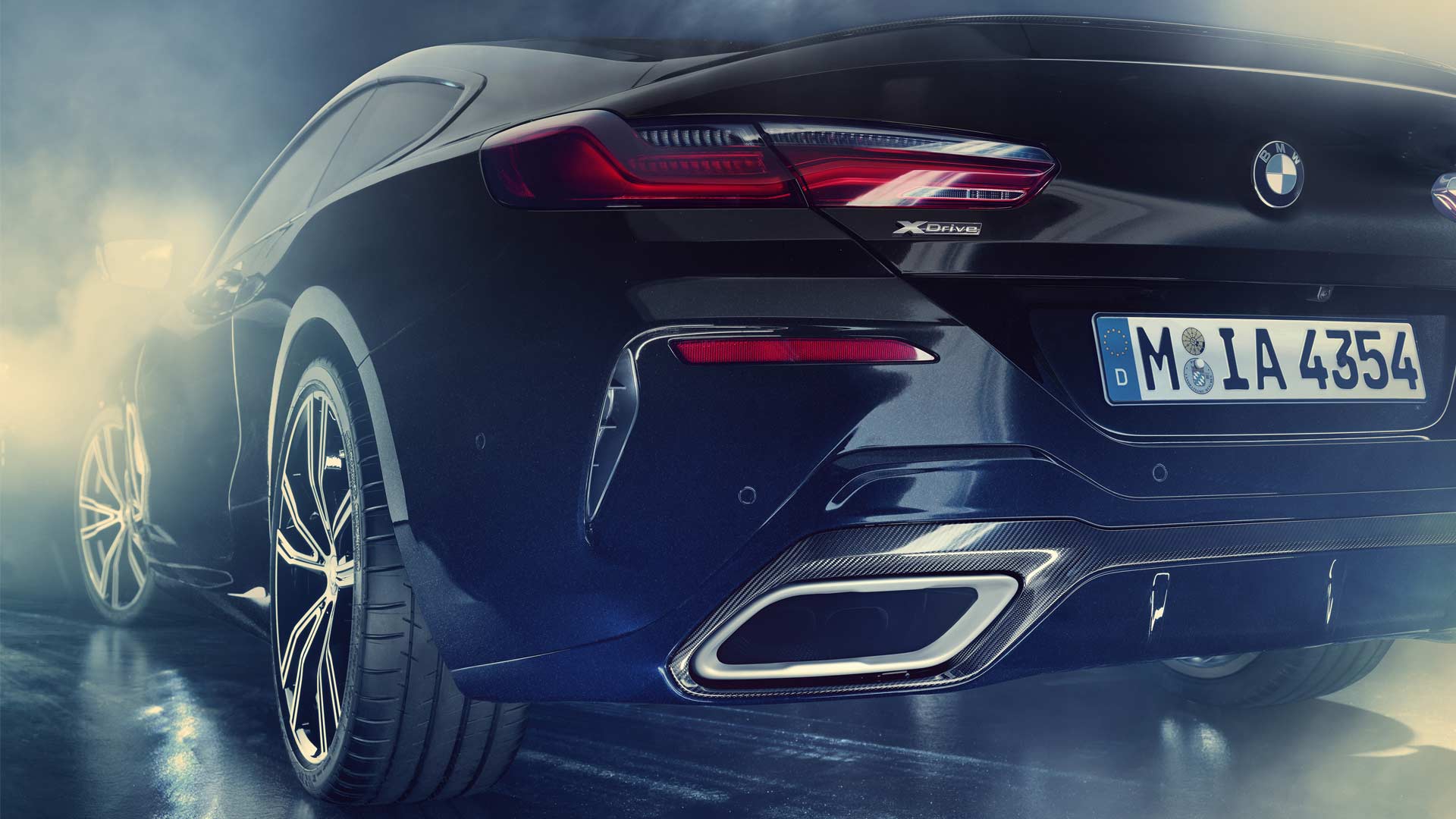 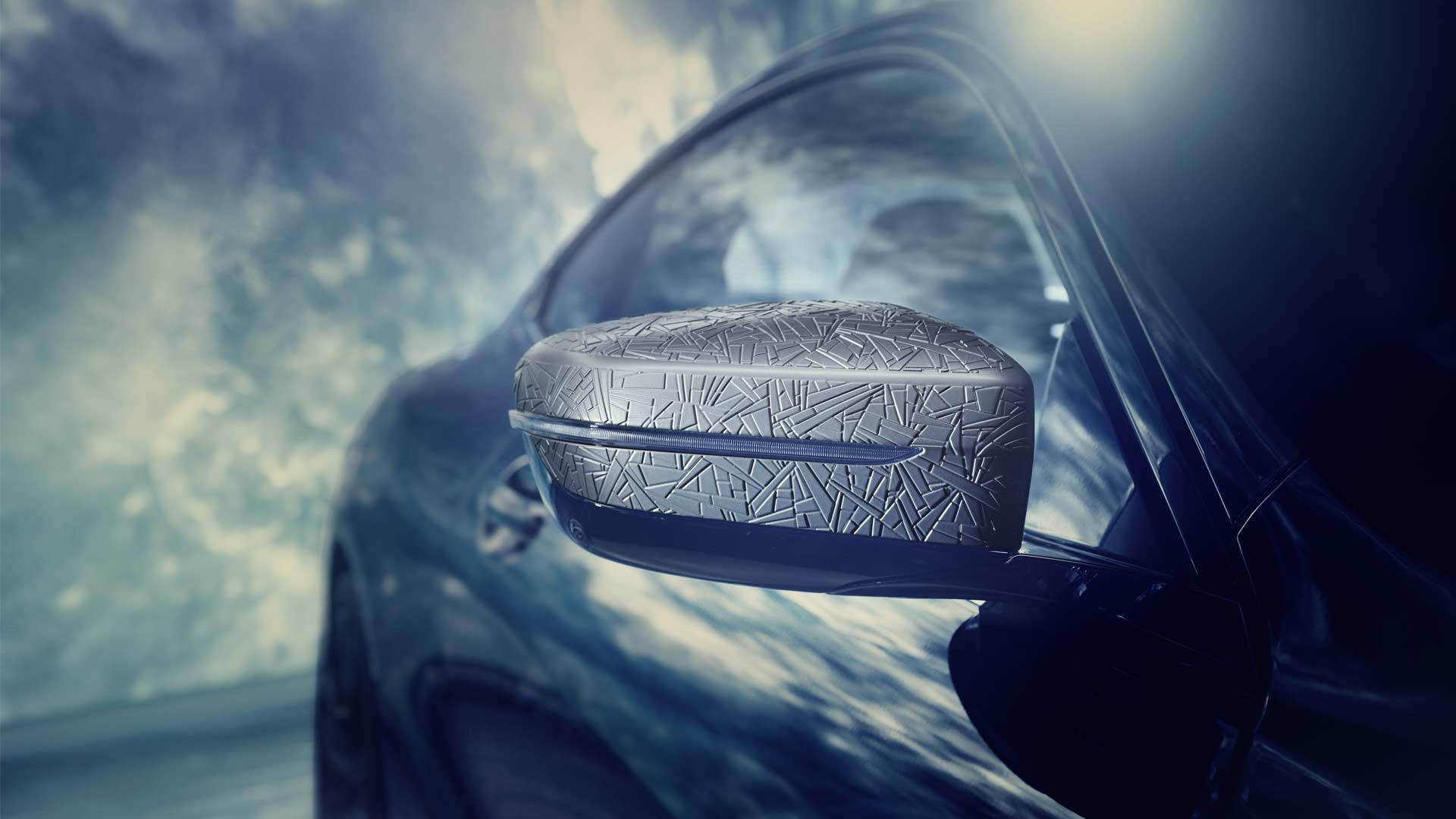 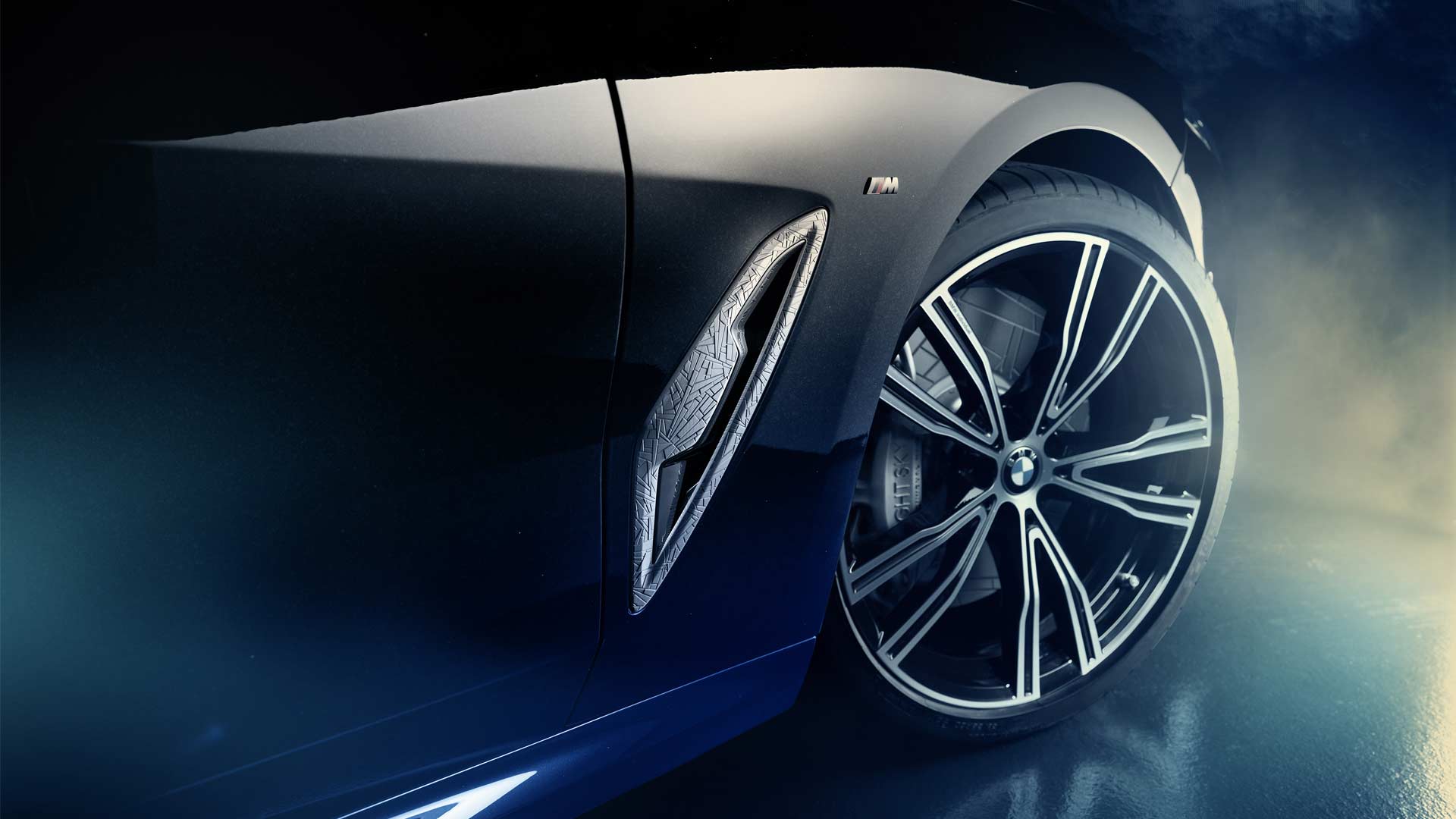 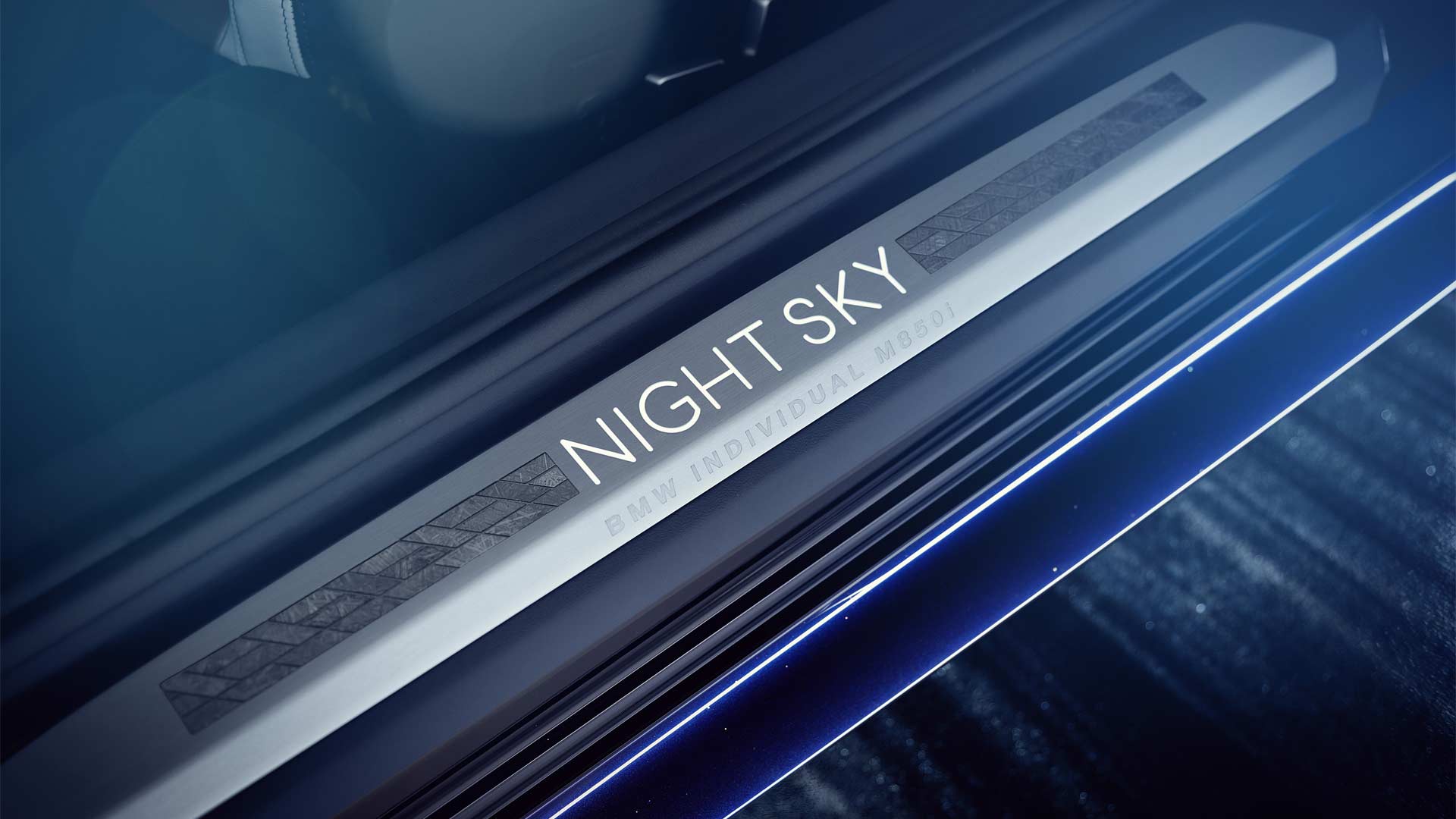 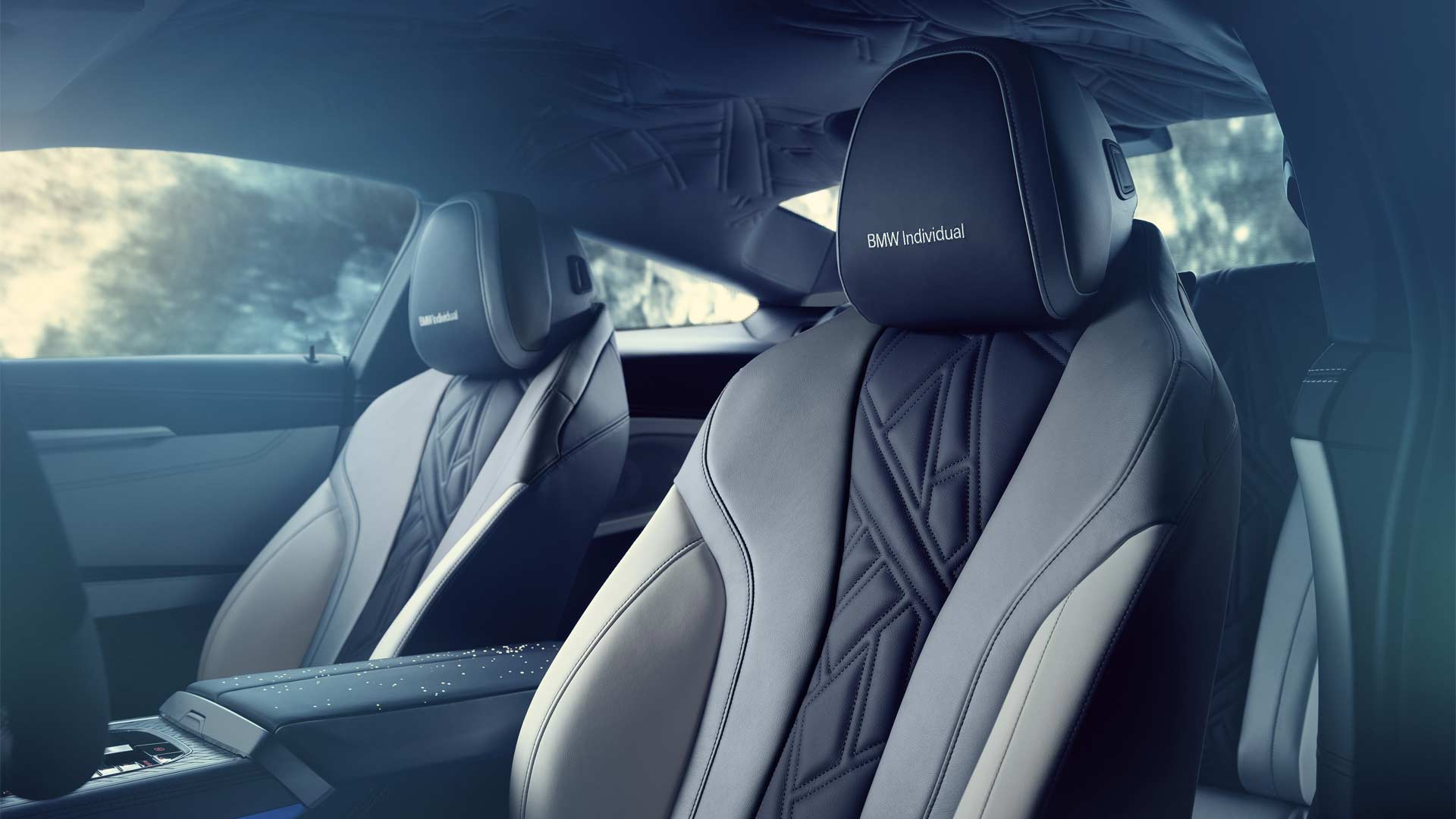 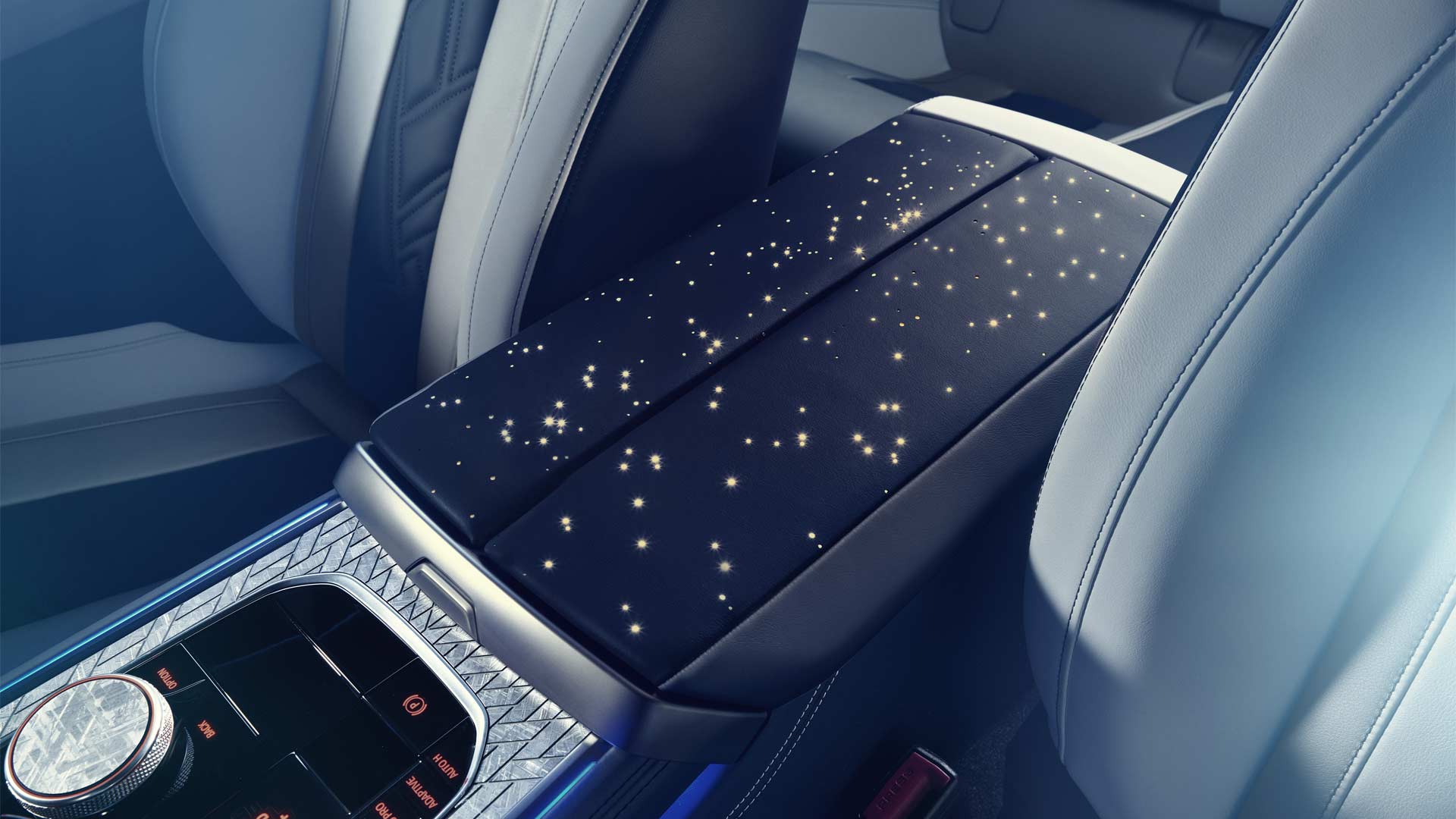