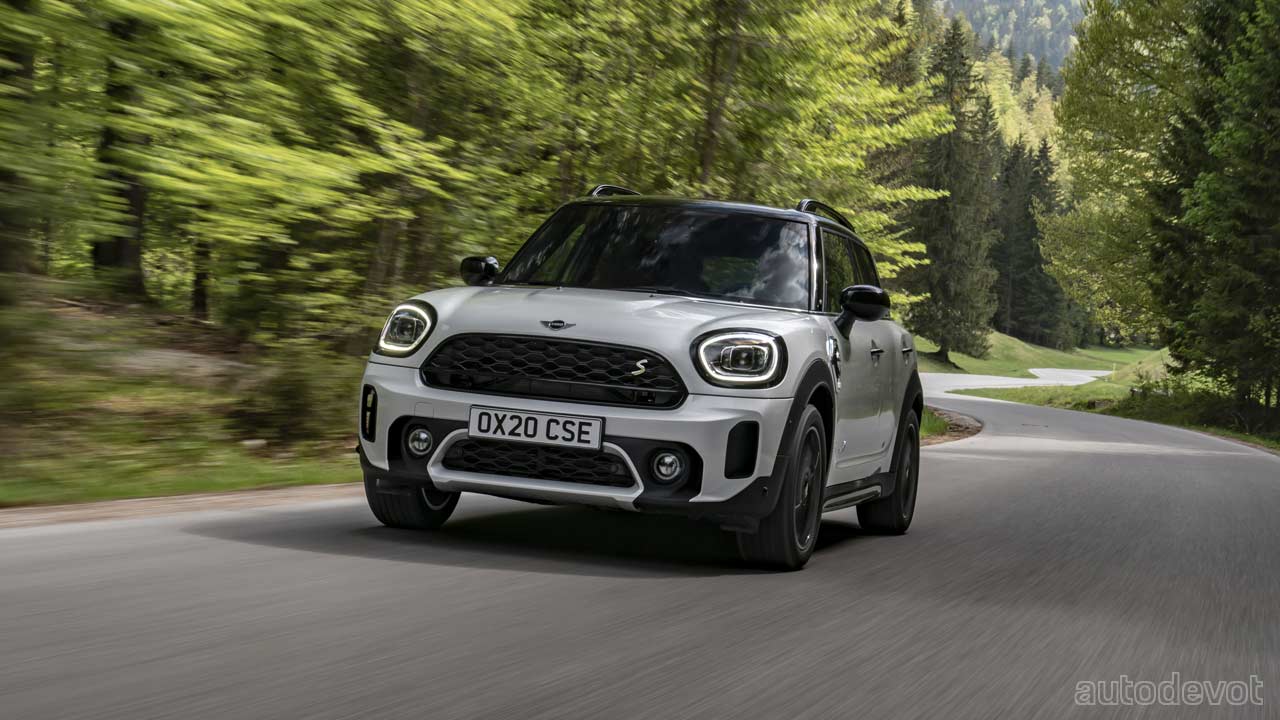 The Mini Countryman lineup has also received some updates in the form of styling and technology. The styling updates are very subtle compared with the outgoing model, yet looks rather refreshing. 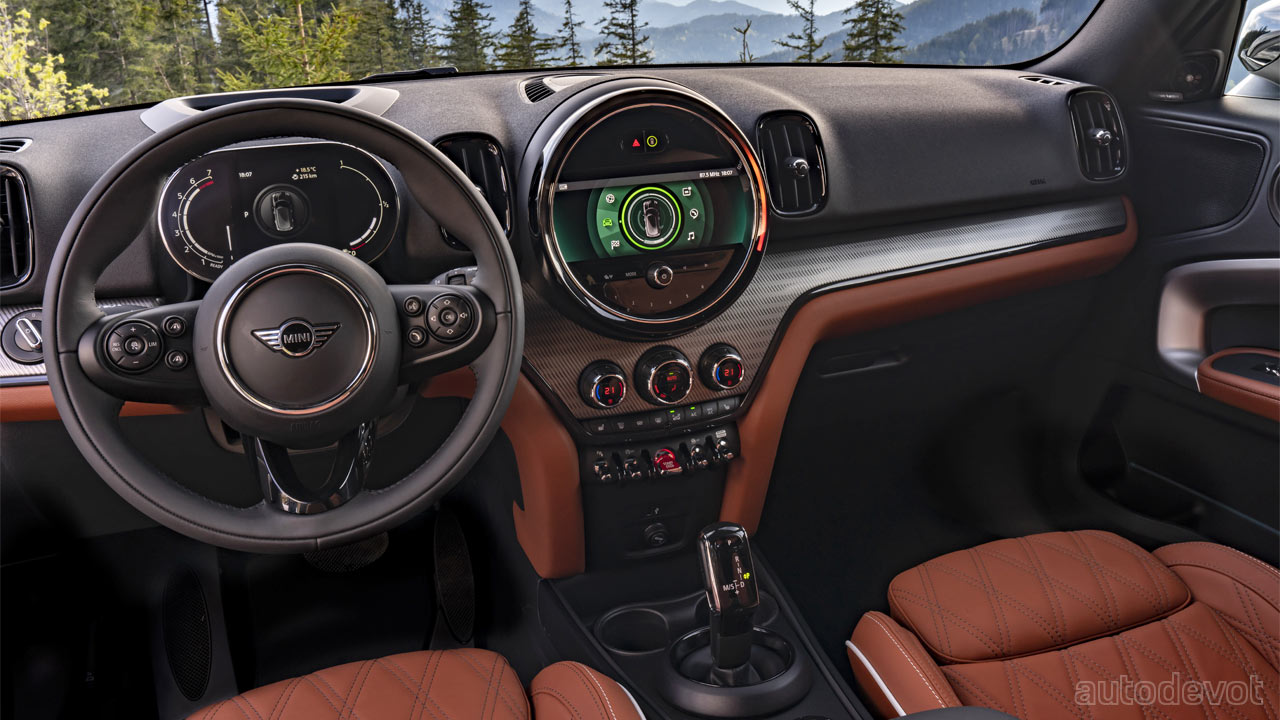 The fresh interiors get new leather options such as the Chester Indigo Blue and Chester Malt Brown. The Cooper S Countryman, Cooper SD Countryman and Cooper SE Countryman ALL4 models now come as standard with Piano Black interior accents. A digital instrument cluster that we saw in the all-electric Cooper SE is present here too; here it measures 5.0-inches. There’s also an 8.8-inch touchscreen infotainment system in the centre. 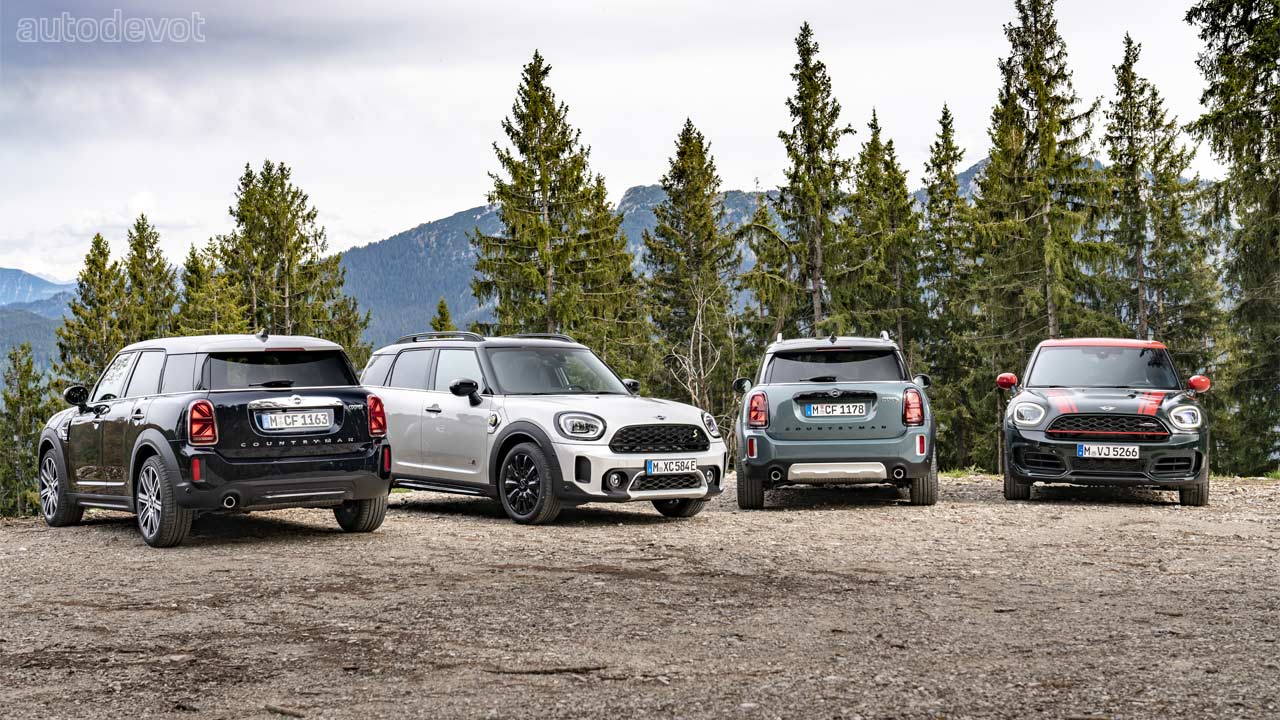 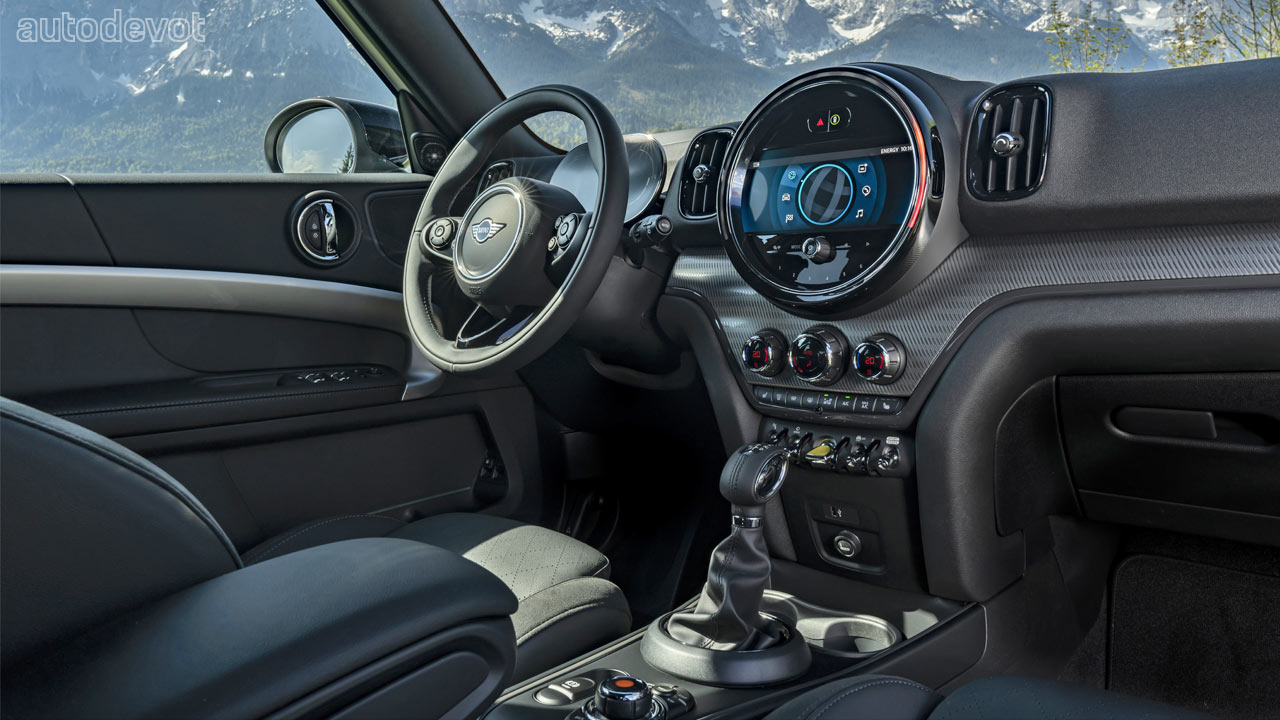 For all other variants, a 7-speed DCT is optionally available that replaces the standard 6-speed manual transmission. The most powerful petrol and diesel engines can also transmit their drive torque via a 7-speed DCT or an 8-speed automatic transmission. 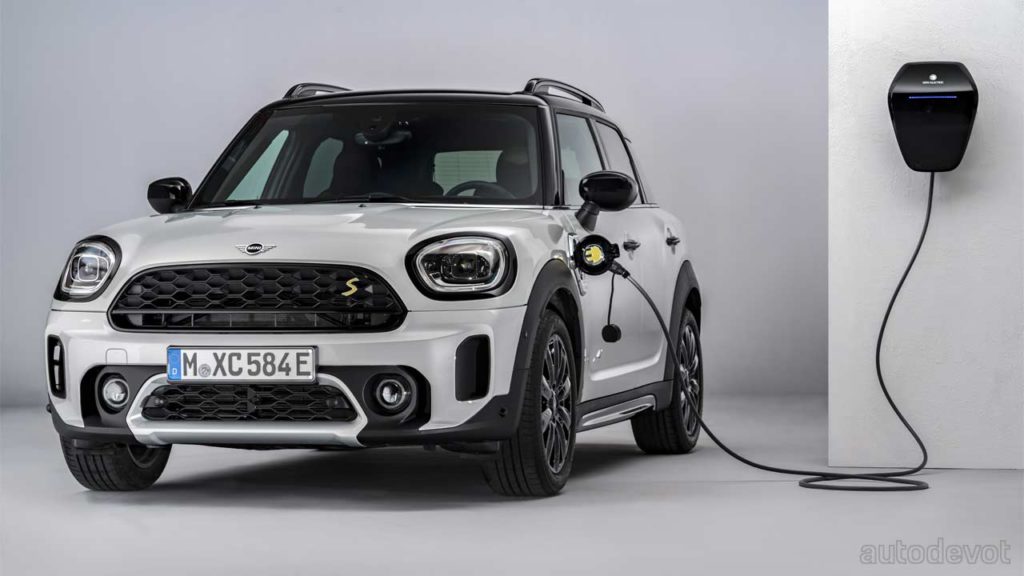 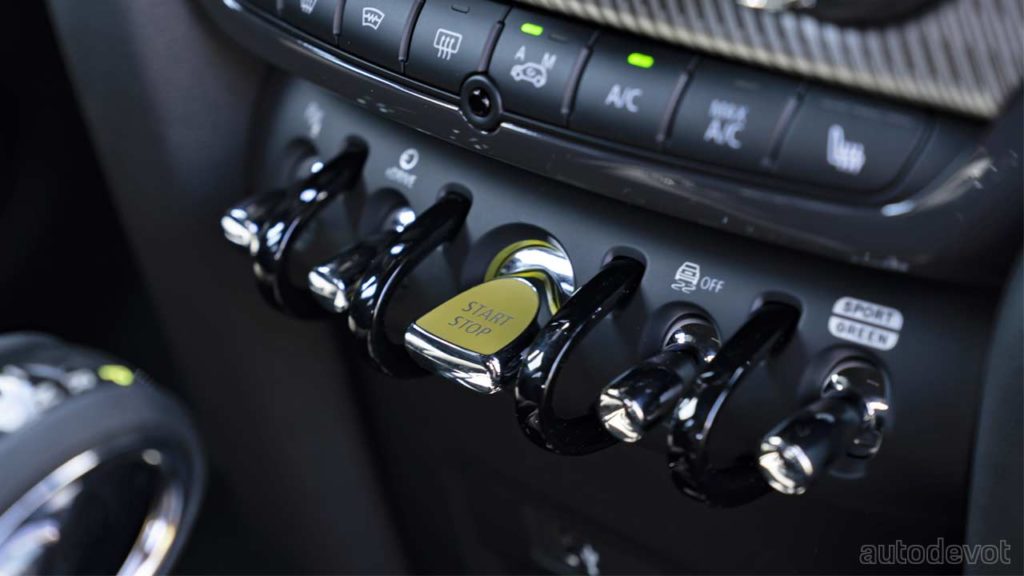 The Cooper SE Countryman ALL4 is a plug-in hybrid vehicle that combines a 1.5-litre 3-cylinder turbocharged petrol engine that drives the front wheels and an electric motor driving the rear wheels. The two power units produce a combined output of 162 kW (220 hp), which is about 4 hp less than the outgoing model. However, the system torque of 385 Nm (284 lb-ft) remains the same. The lithium-ion battery pack with a gross energy content of 9.6 kWh, is claimed to enable a pure electric range of up to 61 km (37 mi). Download the spec sheet here. 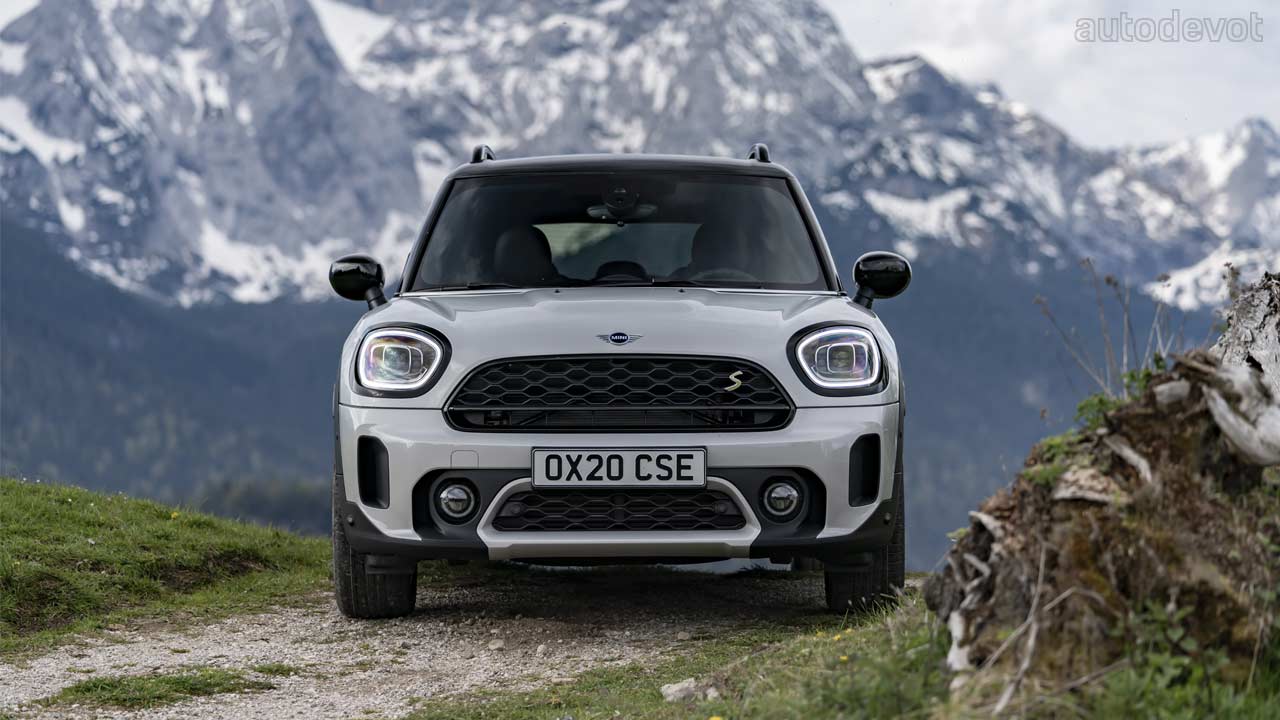 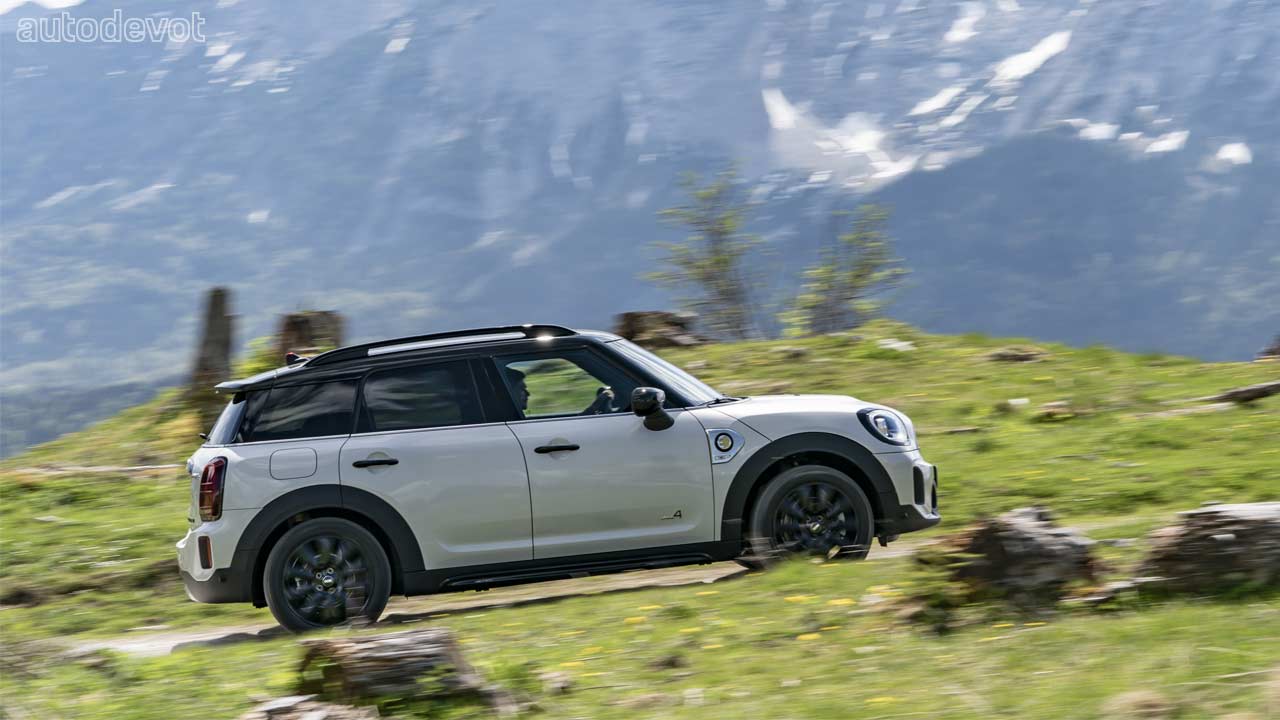 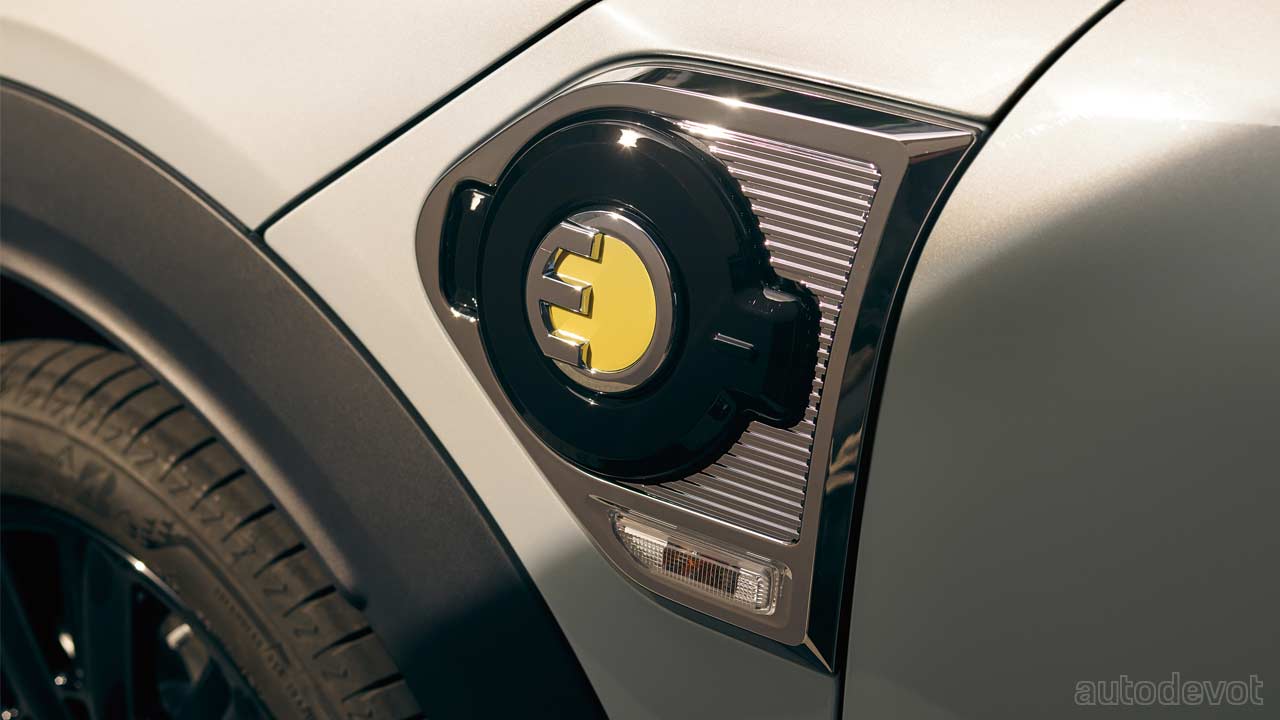 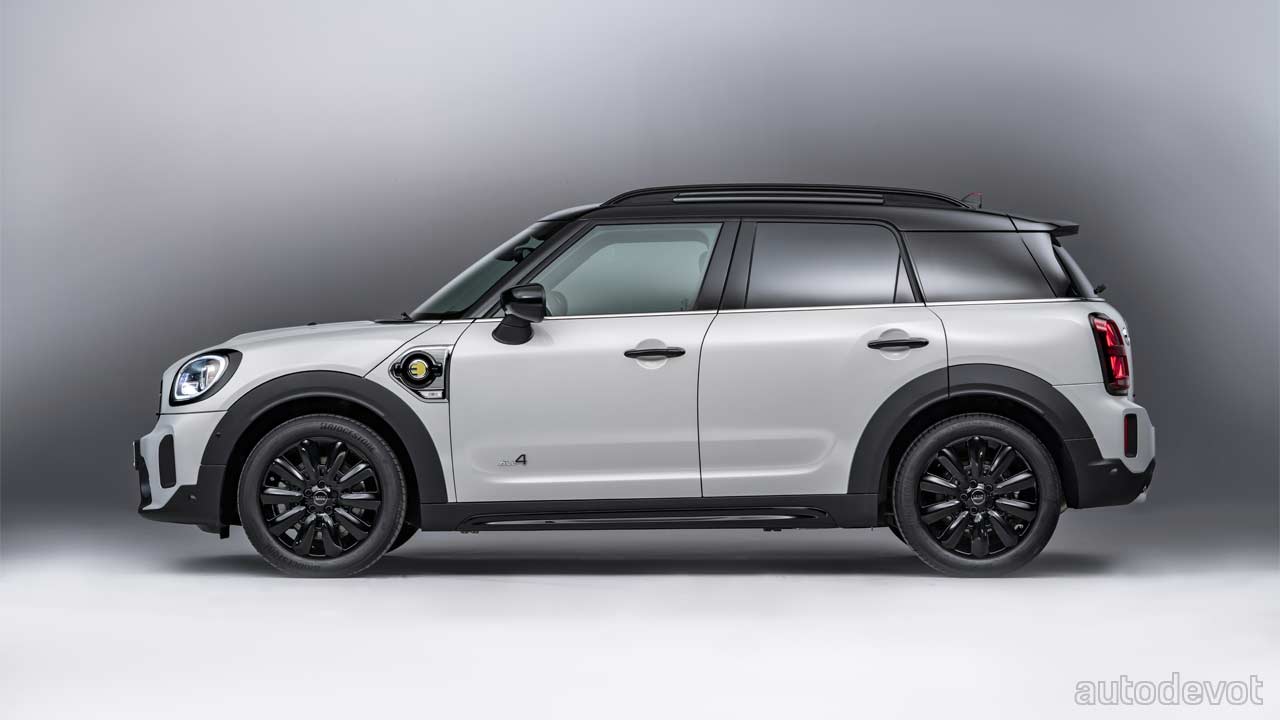 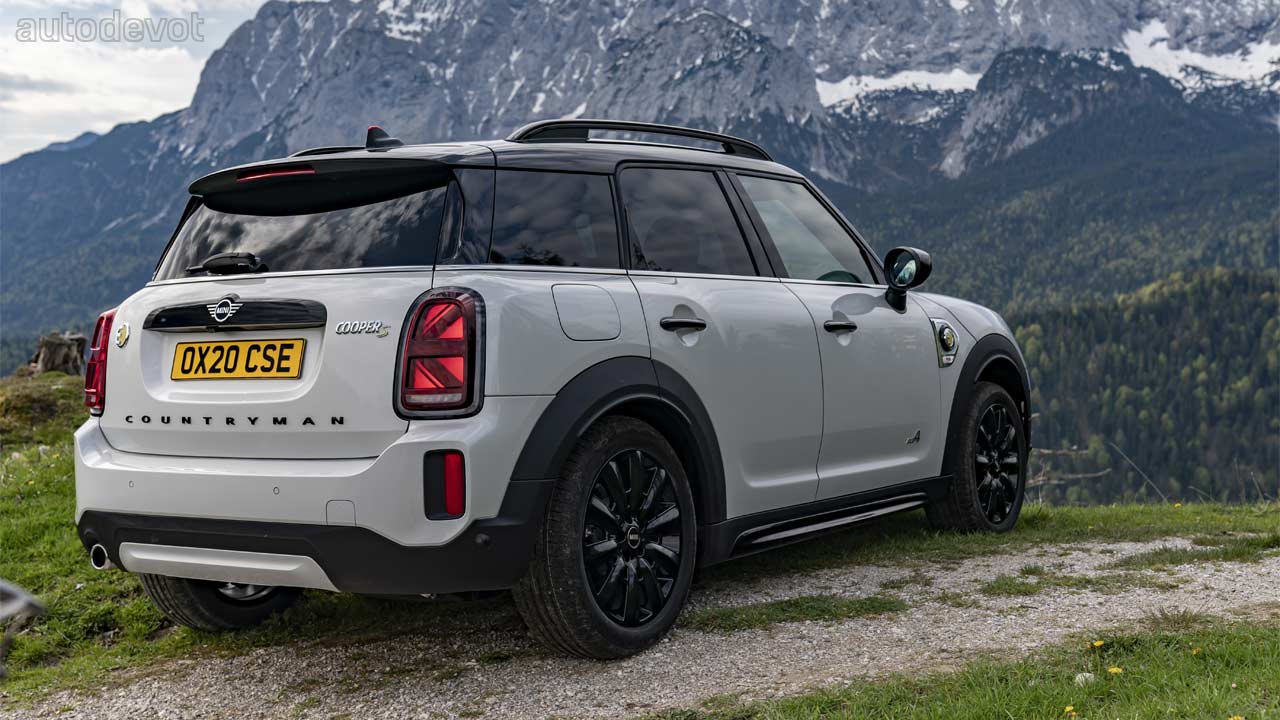 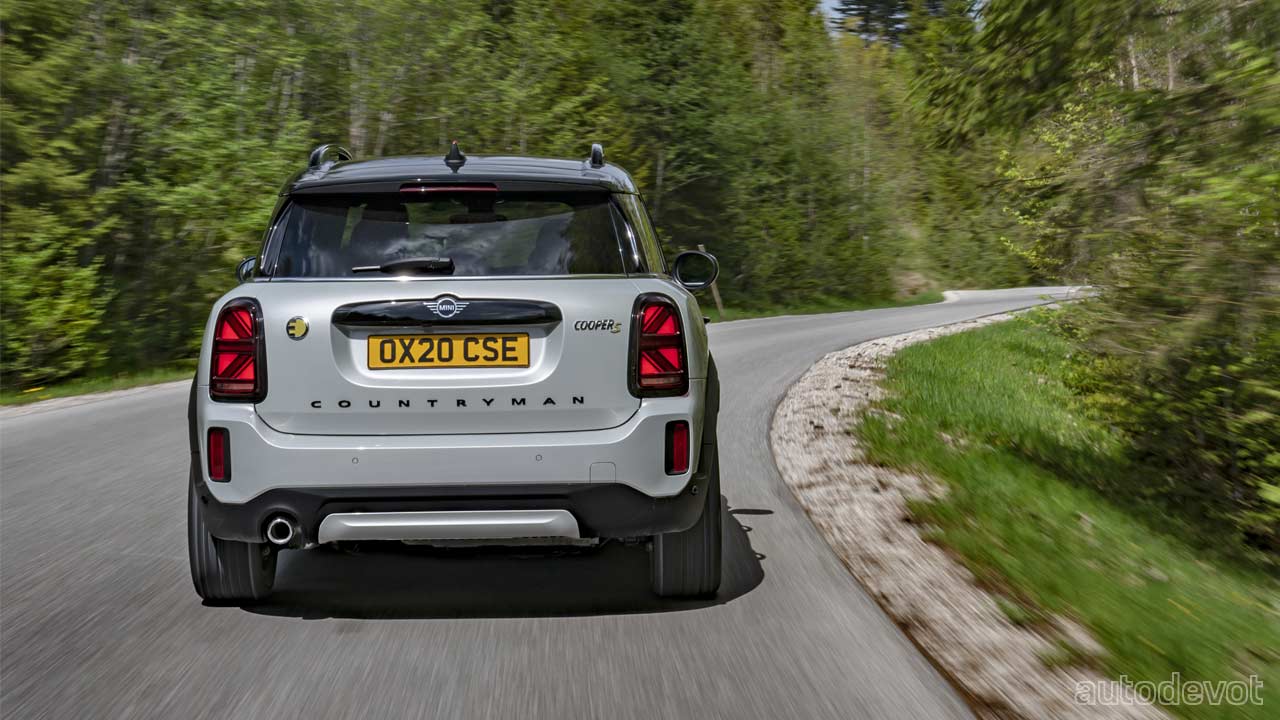 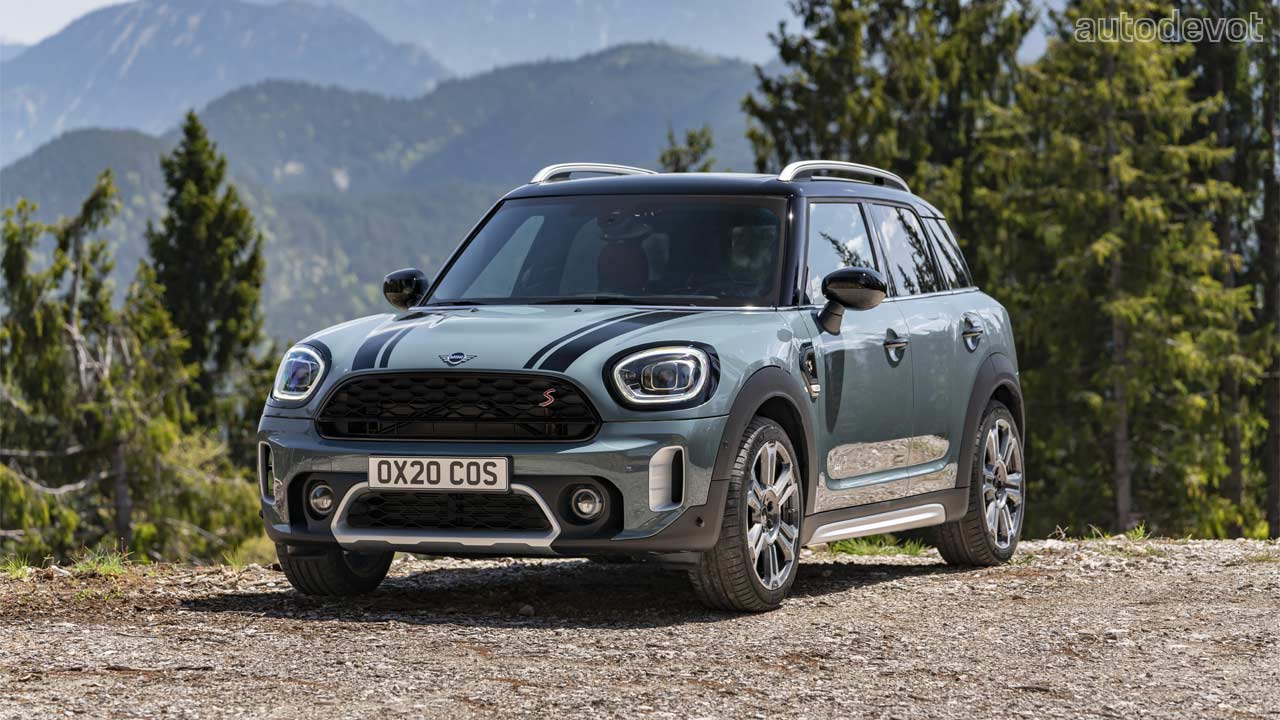 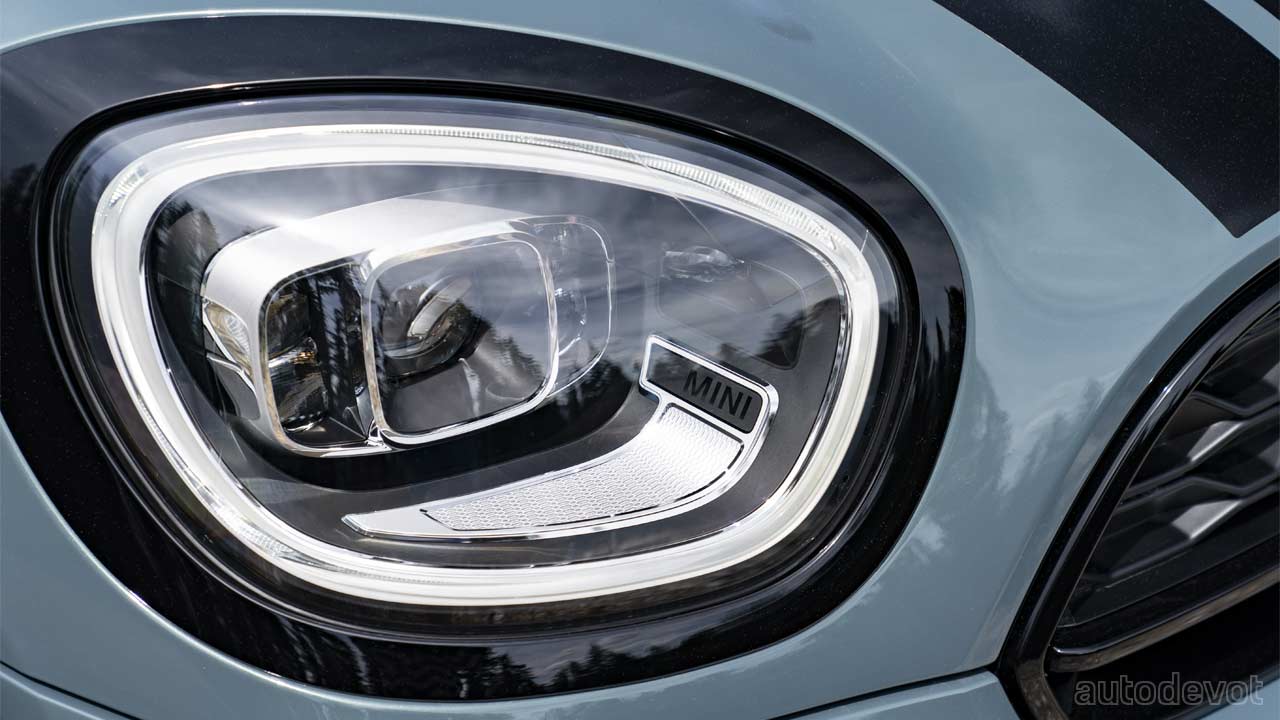 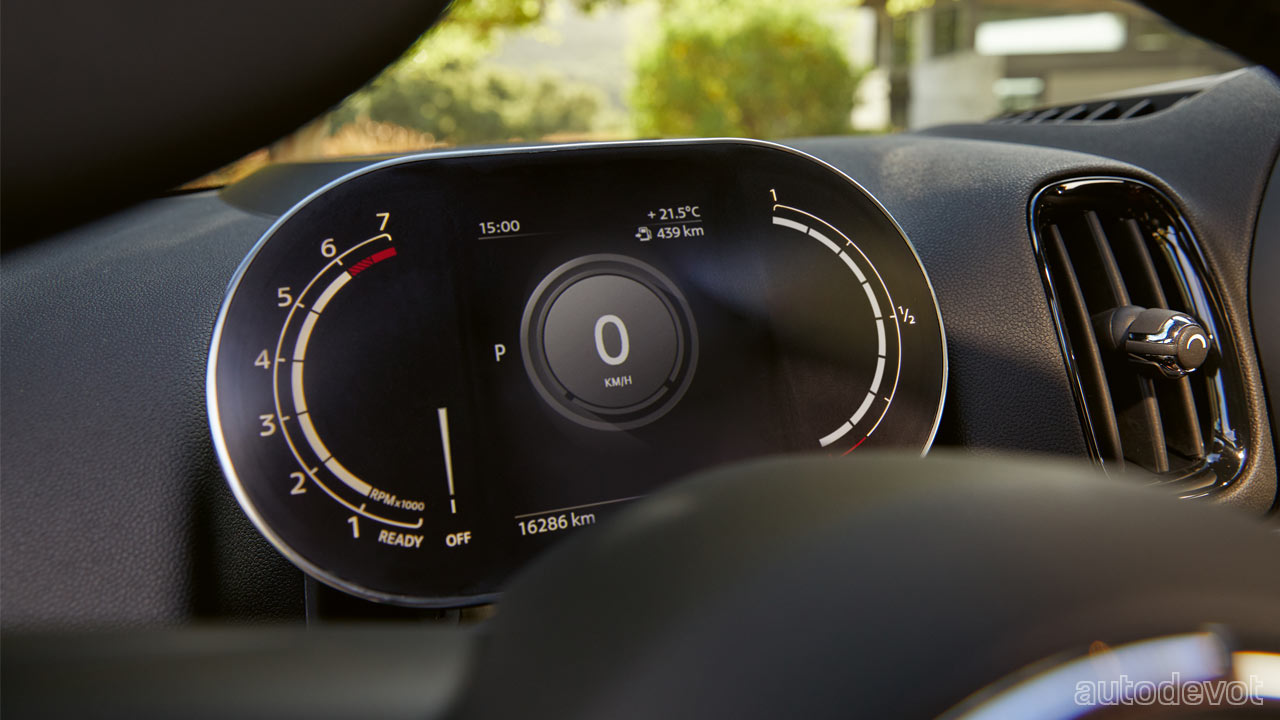 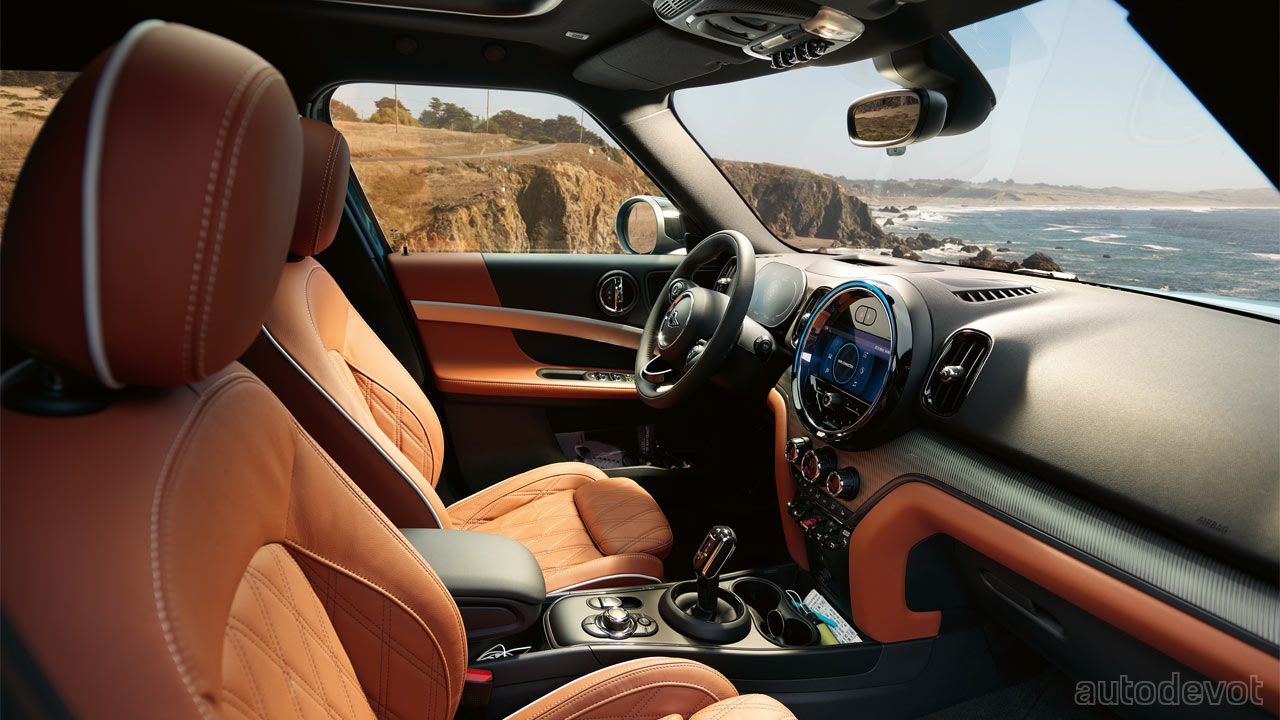 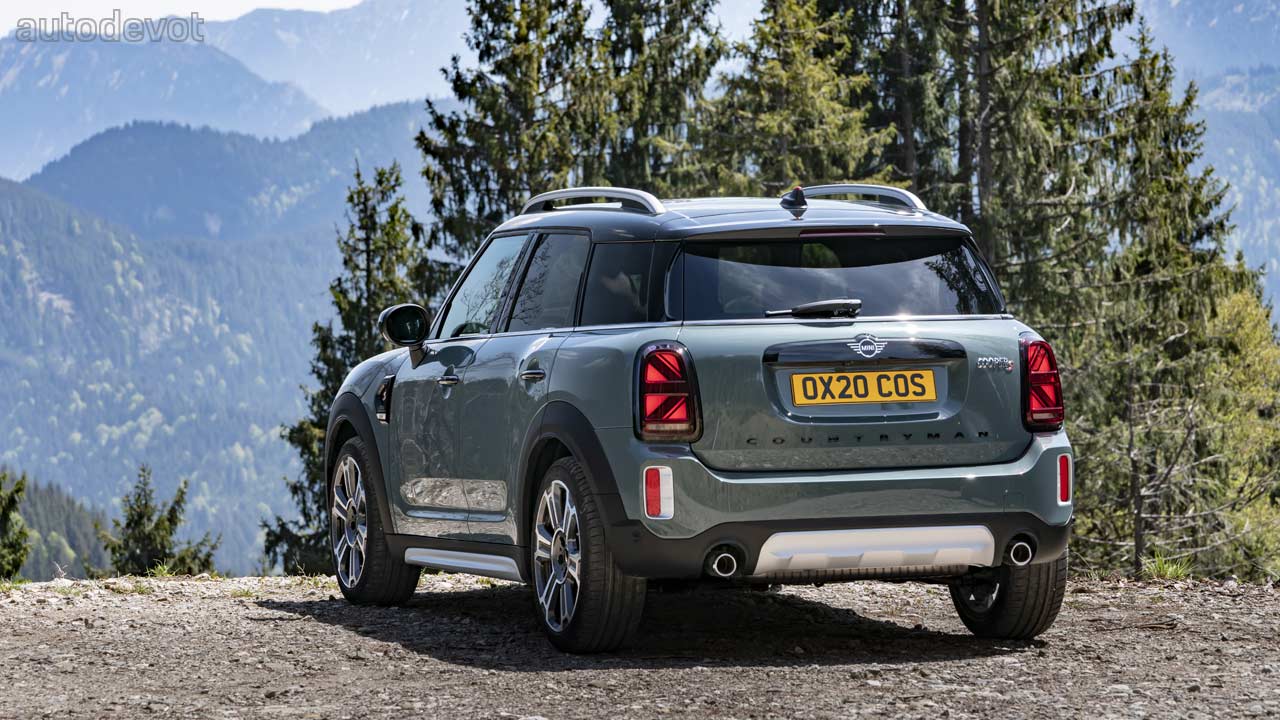 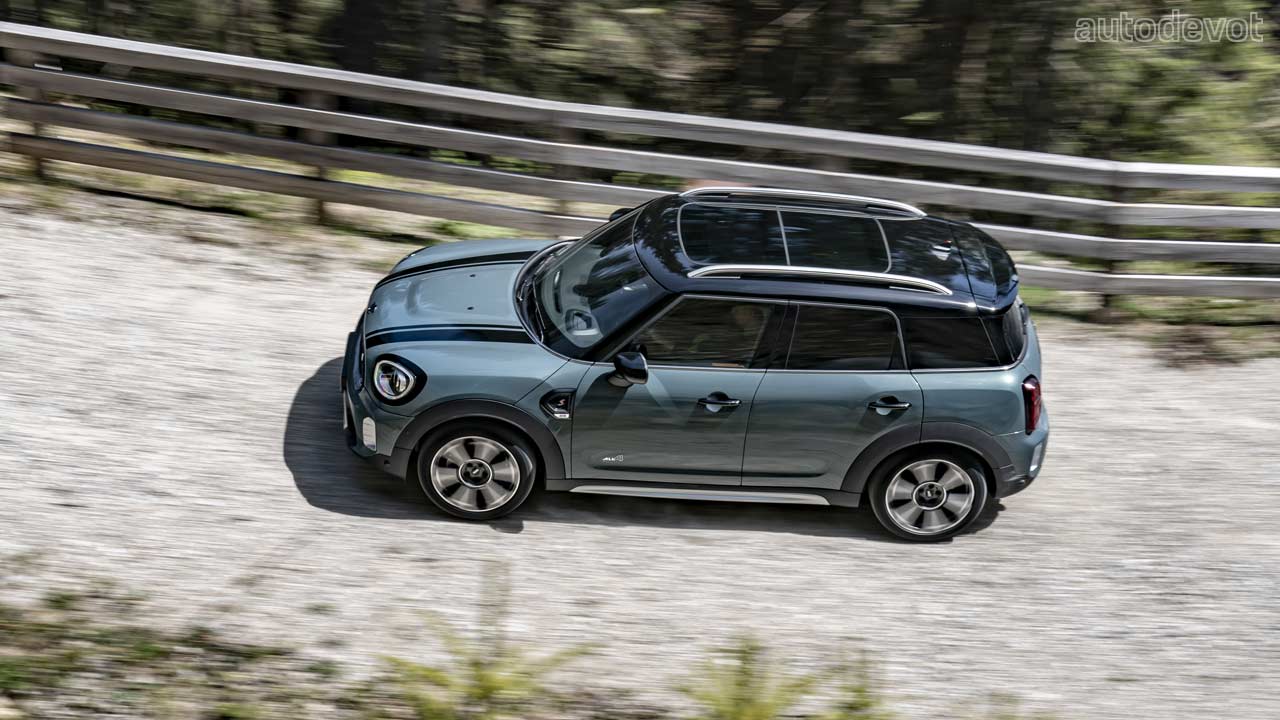