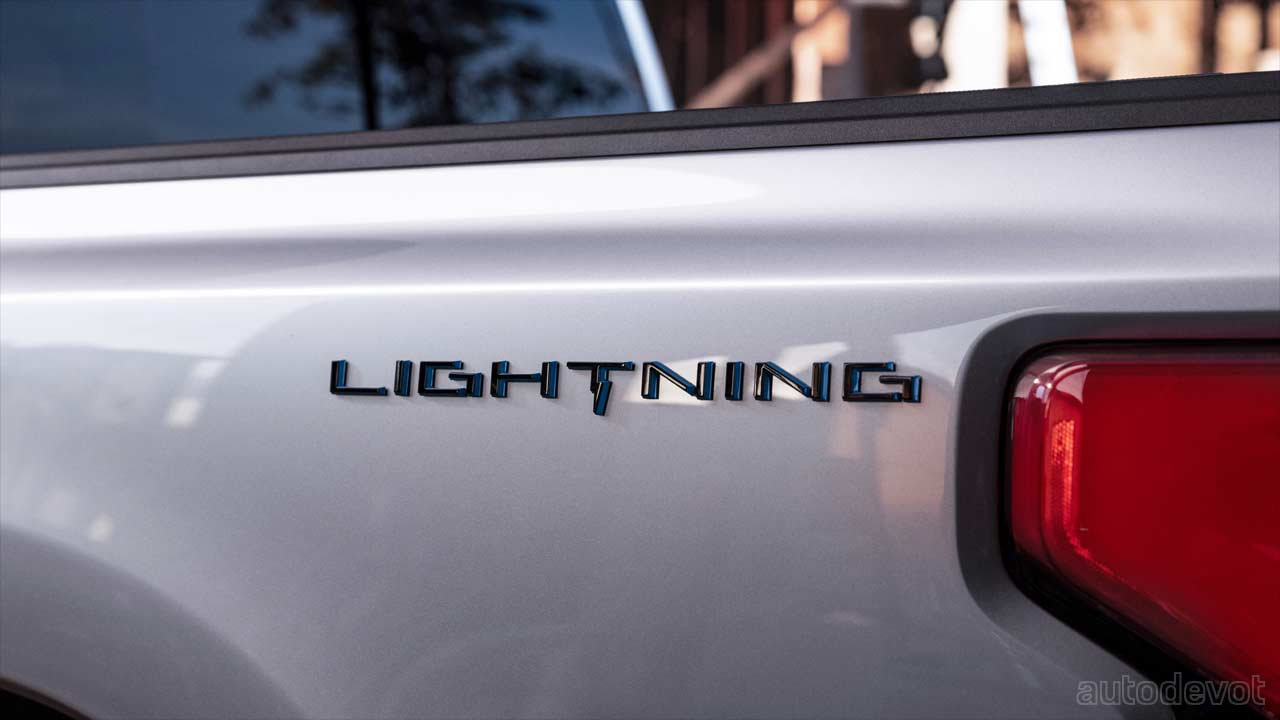 Every so often, a new vehicle comes along that disrupts the status quo and changes the game… Model T, Mustang, Prius, Model 3. Now comes the F-150 Lightning. America’s favorite vehicle for nearly half a century is going digital and fully electric. The F-150 Lightning can power your home during an outage; it’s even quicker than the original F-150 Lightning performance truck, and it will constantly improve through over-the-air updates. – Jim Farley, President and CEO 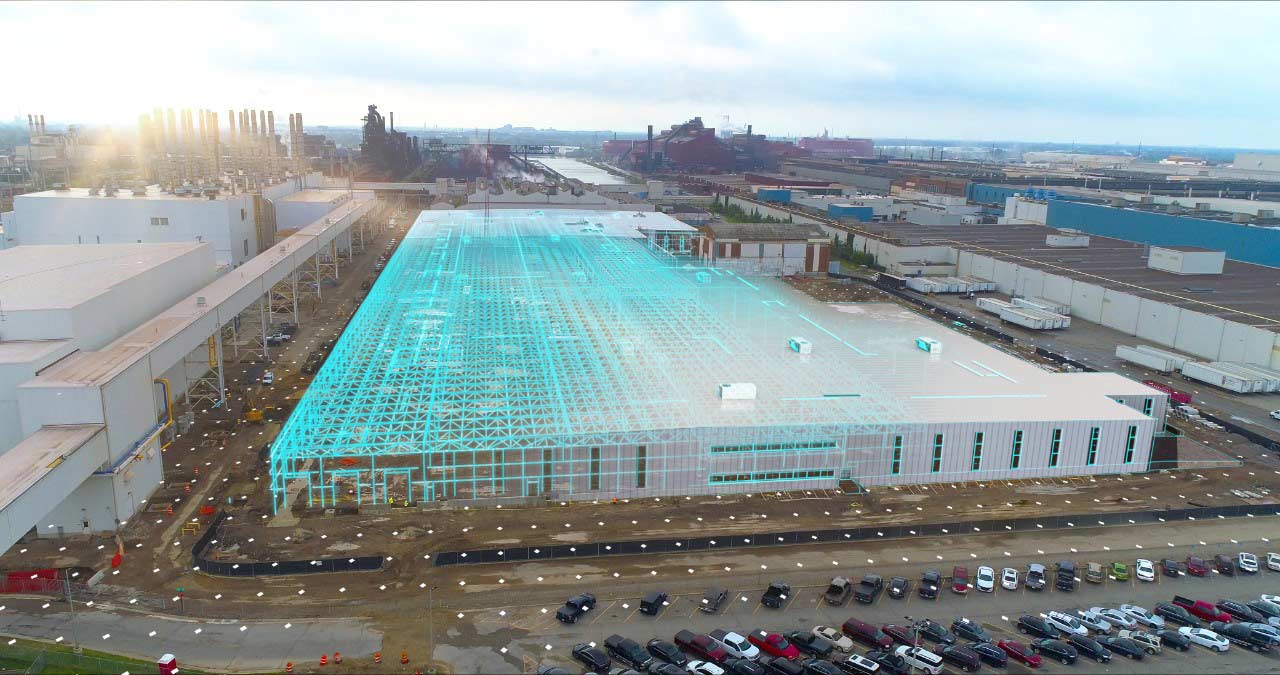 The F-150 Lightning will be available to order in the United States in spring 2022. Production will also begin next spring at the new Ford Rouge Electric Vehicle Center in Dearborn, Michigan. The new facility will add 300 jobs.