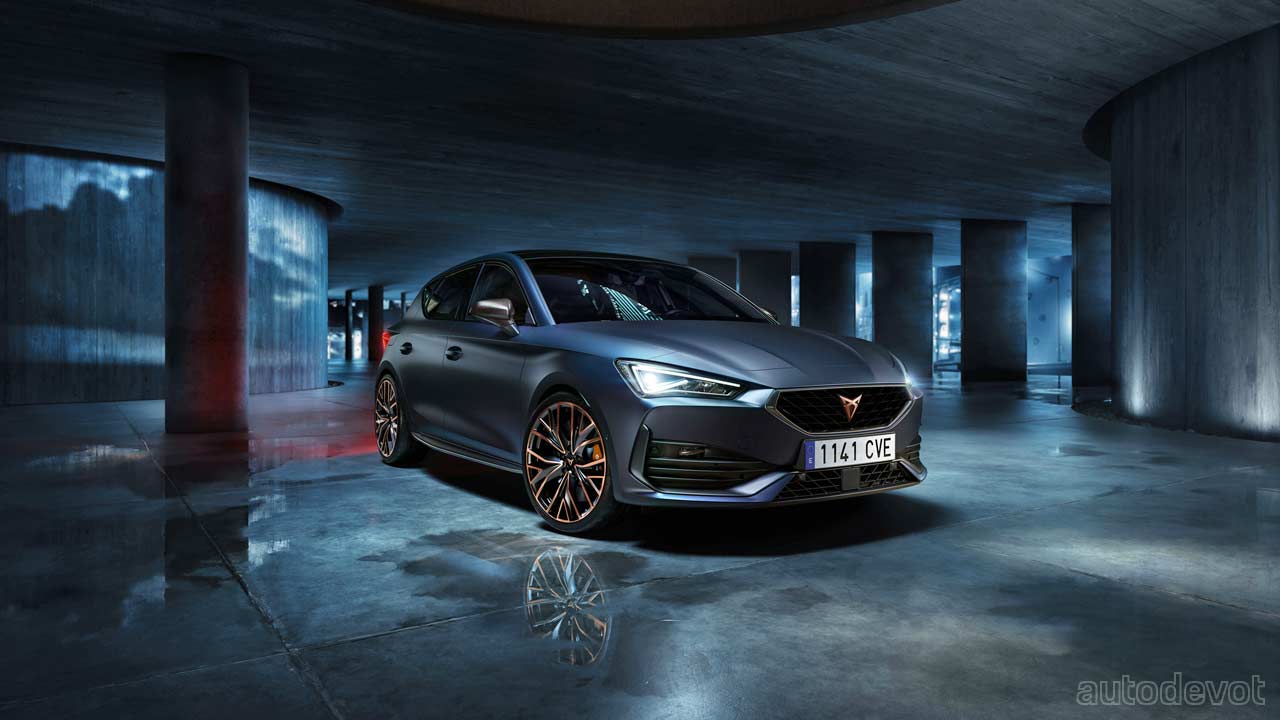 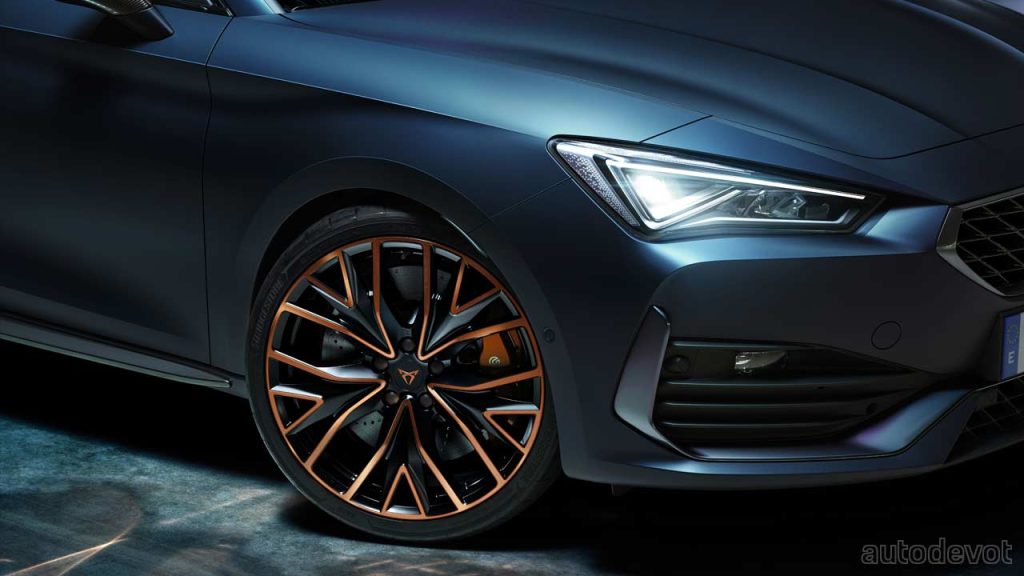 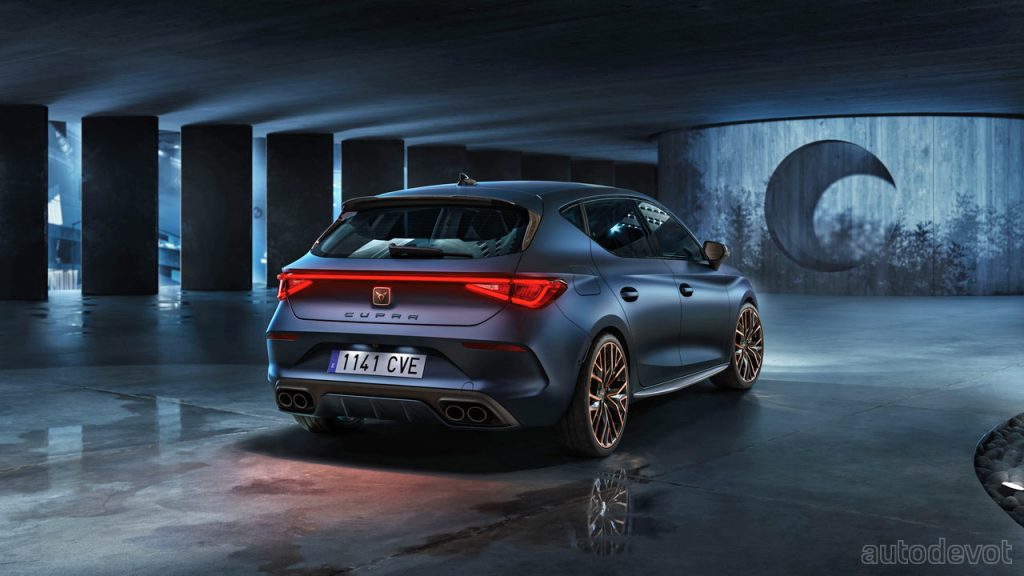 Speaking of which, on the exterior, the Leon VZ CUP features carbon fibre inserts on the rear spoiler (for hatch only); Dark Alu side skirts, and optional mirror covers in carbon fibre. Also, the tailpipes are circular as opposed to squarish copper in the “regular” Cupra Leon. But most importantly, the 19-inch alloy wheels with copper finishing are the ones that give the special Leon its special looks. The wheels can be wrapped with Bridgestone performance tires. 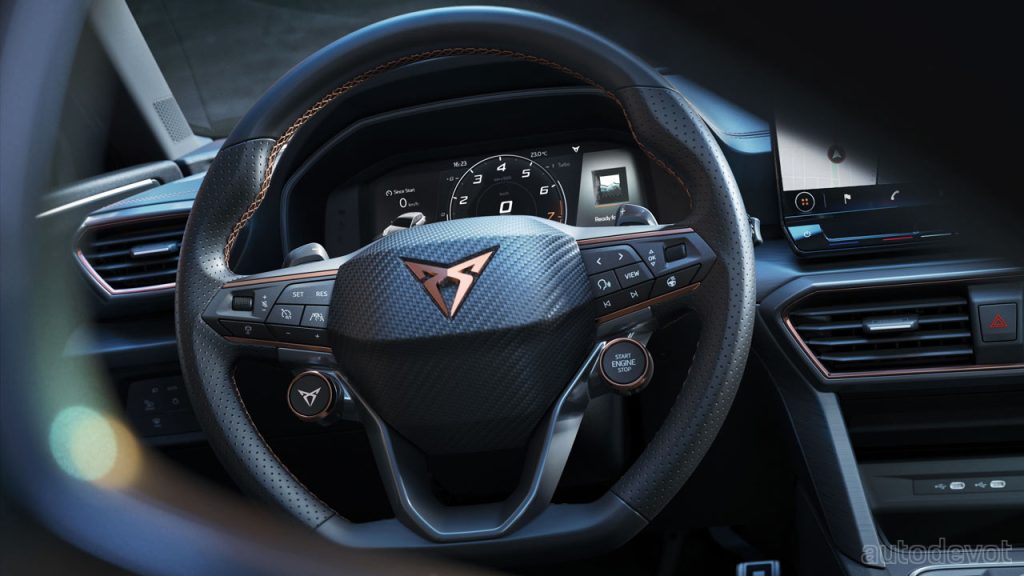 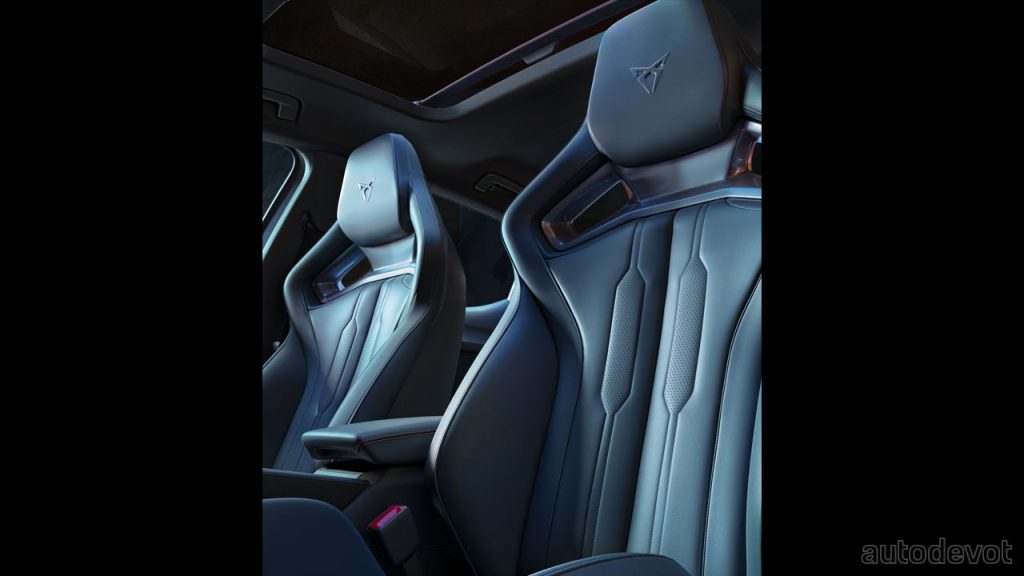 Inside, the Leon VZ CUP boasts CUPBucket seats—available in Genuine Black or Petrol Blue leather. First seen in the Cupra Formentor VZ5, the seats are claimed to offer even more lateral support and cosseted driving experience. The rear shell of the seats is in carbon fibre.

No mechanical changes. The Leon VZ CUP will be available with all the powertrains the regular Cupra Leon offers, including a 245 hp 2.0L PHEV. The special edition enters production this week at the brand’s Martorell facilities, with first deliveries in March 2022.