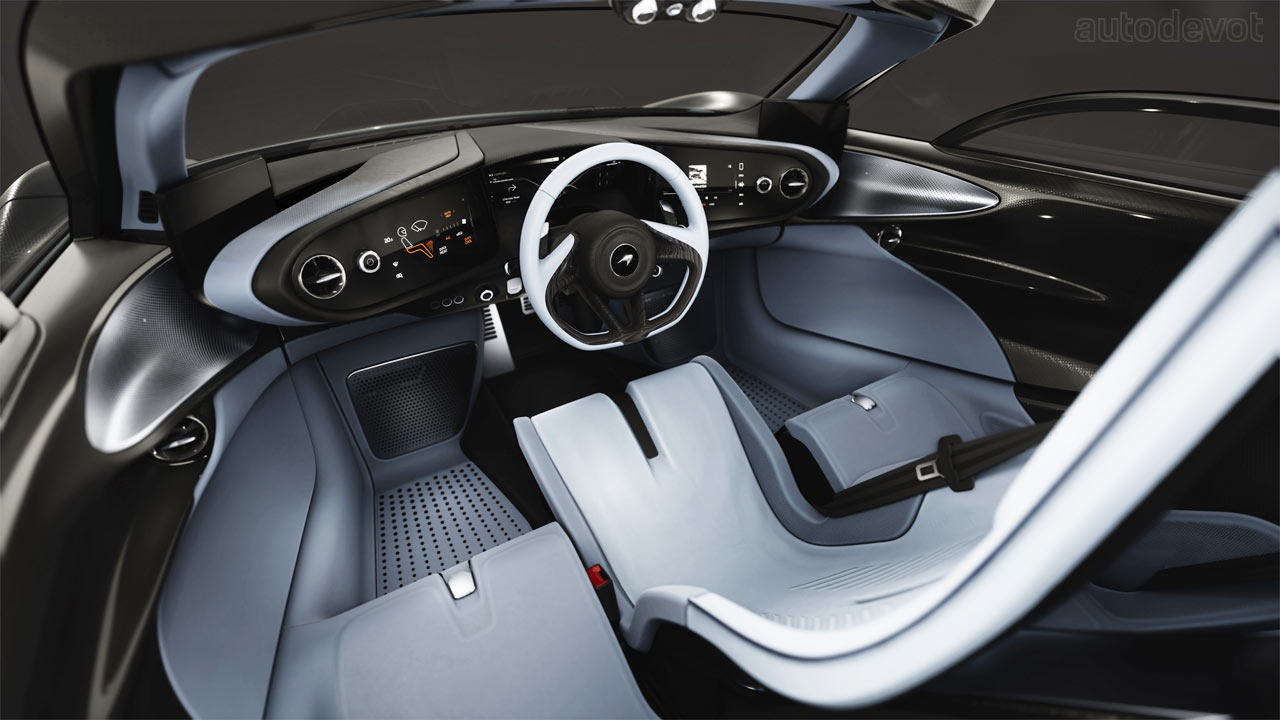 Coming up with new speaker designs to seamlessly match the interiors of supercars or hypercars of today can be a challenging task. But the designers of the Bowers & Wilkins speakers for the McLaren Speedtail and GT seem to have nailed it. They’ve also impressed the 78-member jury of the iF Design, a Hanover-based organization. 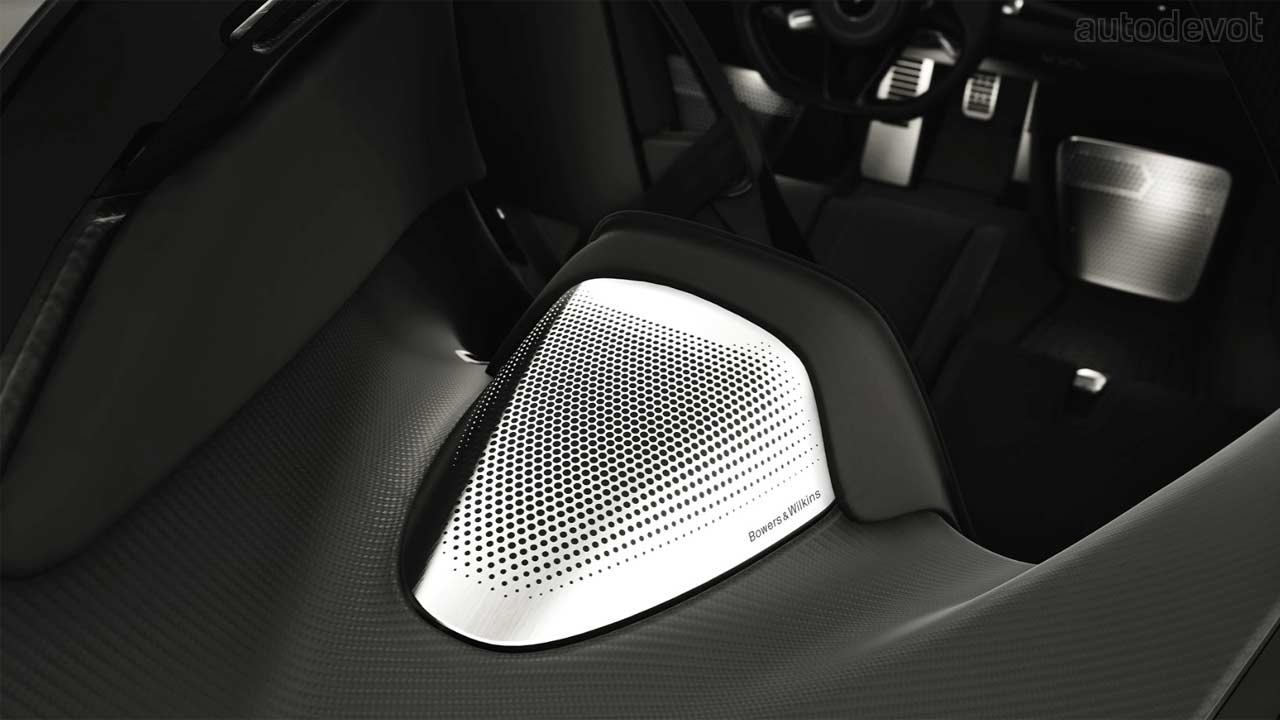 The Speedtail’s Bowers & Wilkins audio system was commended for its tailor-made grilles that seamlessly integrate into the car’s interior. The B&W engineering team worked with McLaren’s own engineers to create a system that benefits from the car’s central driving position. The audio system also incorporates Diamond Dome tweeters and Continuum midrange drivers. 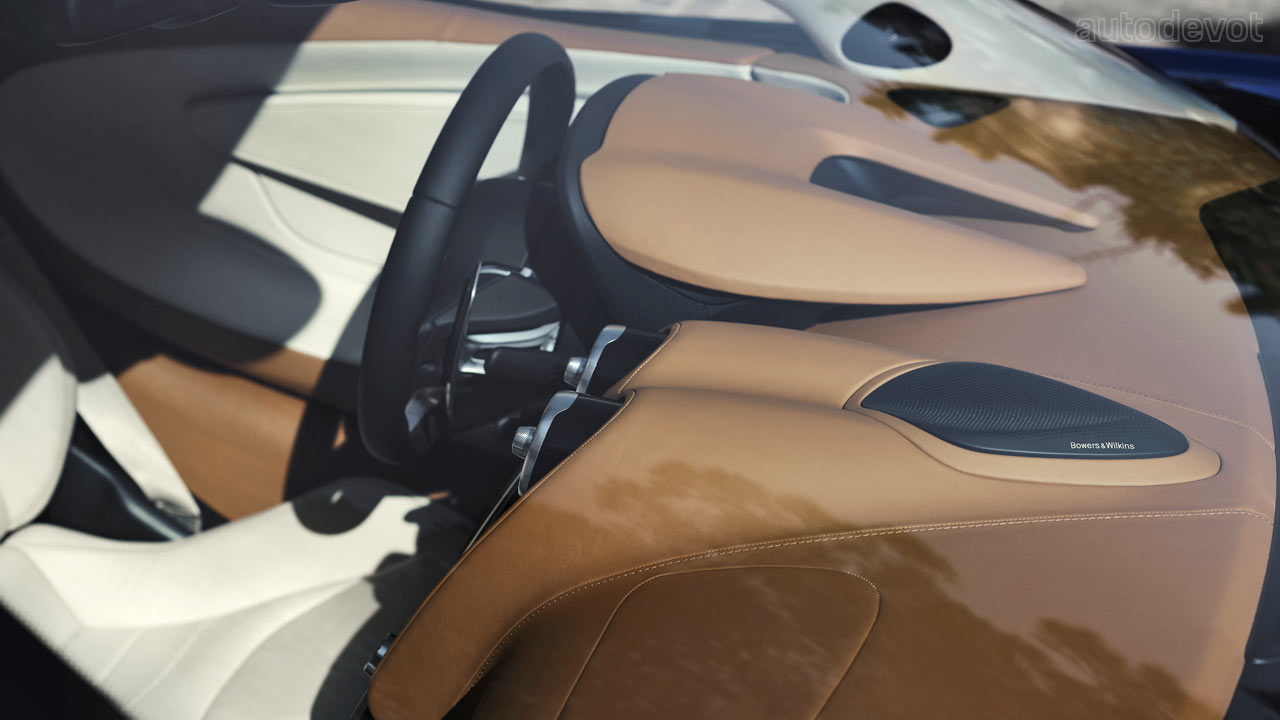 The Bowers & Wilkins audio system in the McLaren GT also managed to impress the jury. The system uses high-end loudspeaker technology such as Aramid Fibre, which apparently was selected for its resolution, responsiveness and tonal qualities.

The speaker designs were done in association with Harman’s Huemen design agency. The same agency that designed the B&O dashboard-integrated speaker for the Mustang Mach-E. 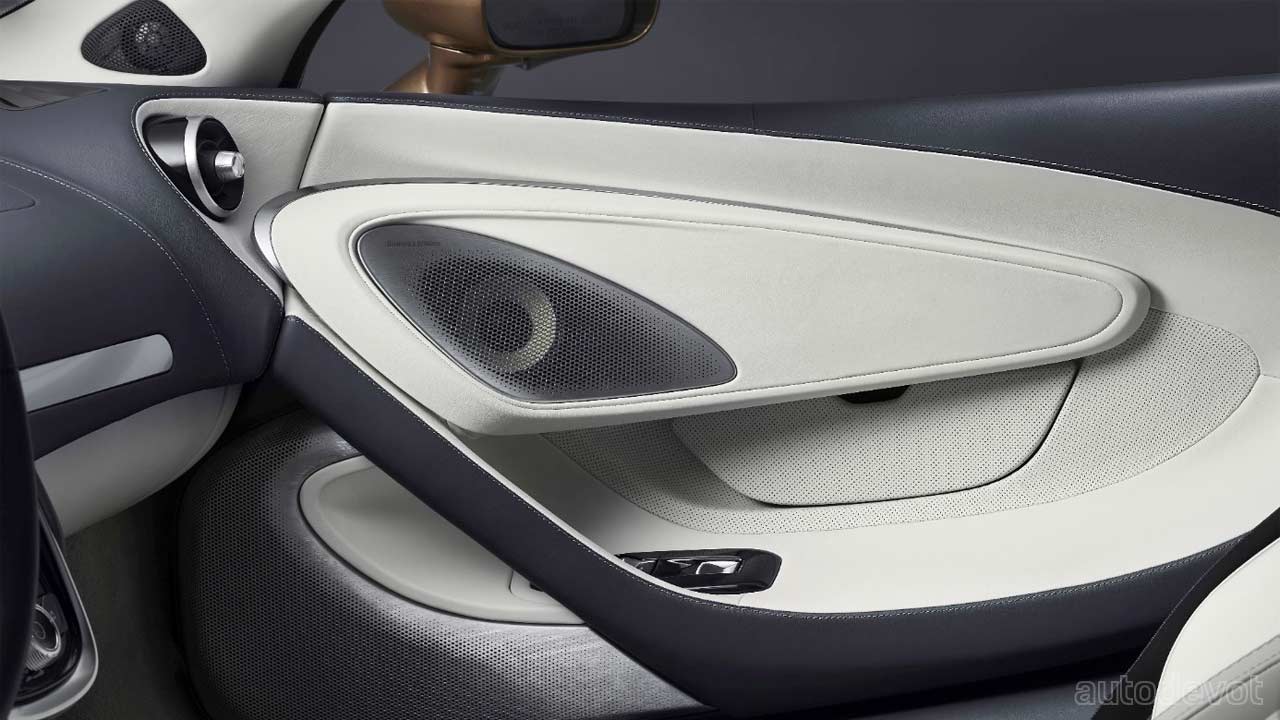 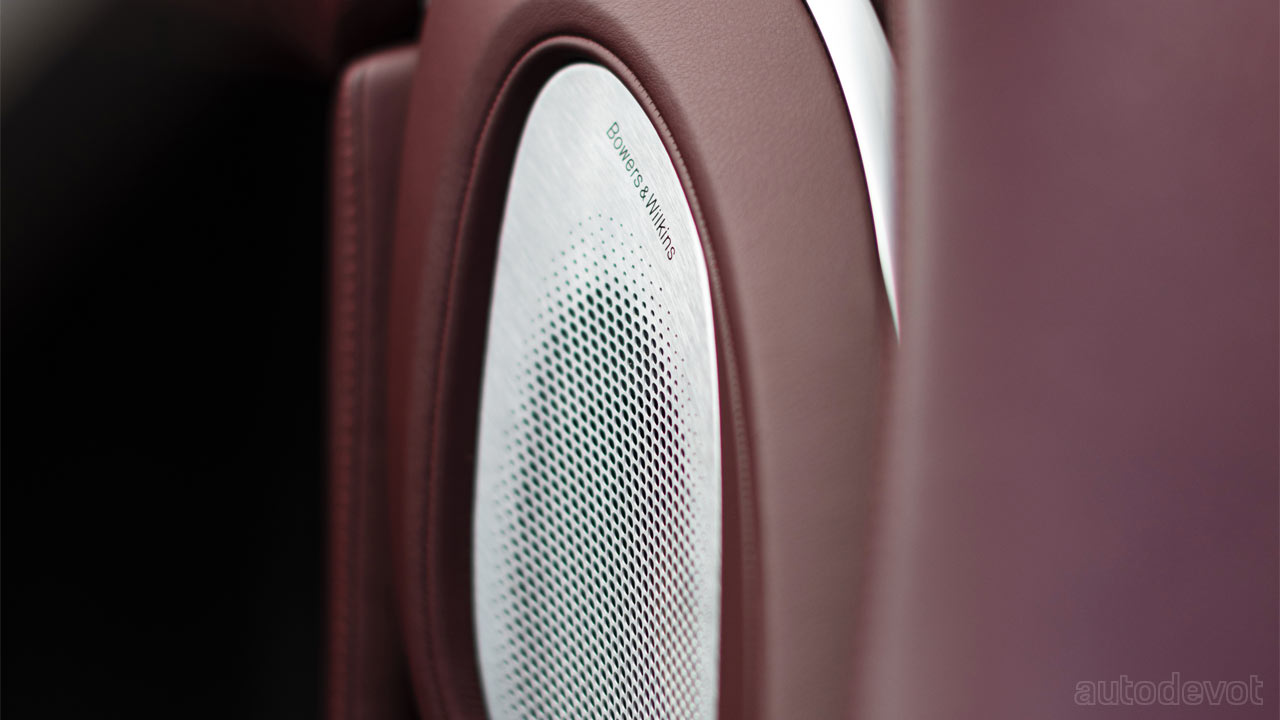