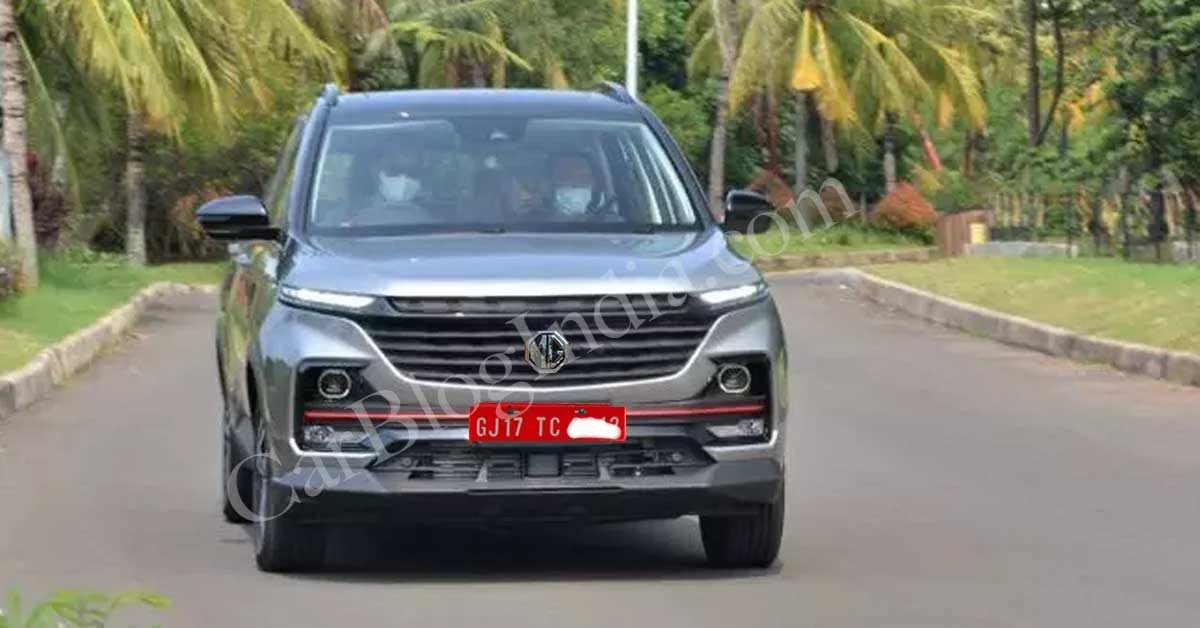 MG Motor India is working on the Hector facelift, which according to reports, is due for launch this Diwali (October). The 2022 facelift has been spotted somewhere near its home in Gujarat, offering a glimpse of the changes. 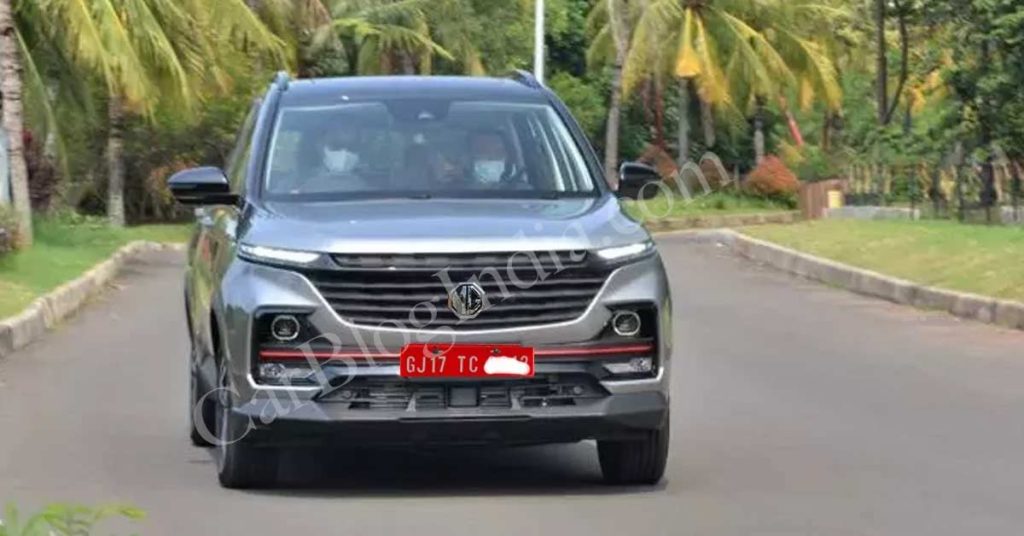 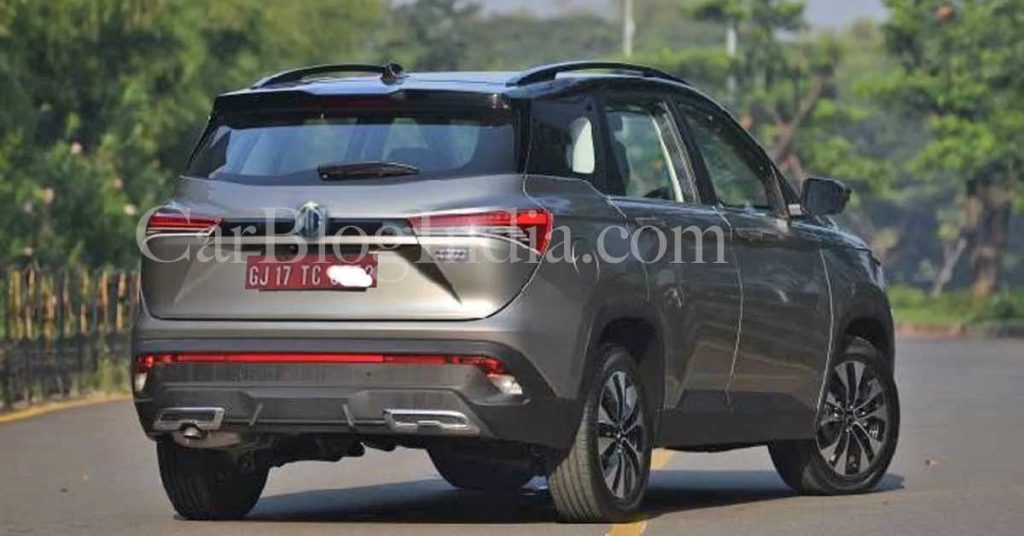 Speaking of which, the front fascia appears to be getting a slightly larger grille with horizontal slats, while the running lights appear to be slightly smaller but I’m not entirely sure at the moment. Down at the bumper, a red accent runs across the width of the car, while the lower grille appears to be slightly smaller. Also, notice that this time around, there appears to be a single pod headlight as opposed to dual-pods in the current model. The side profile remains unchanged, while at the rear, the taillights are similar to those on the Hector Plus, and there’s a new lower bumper insert with chrome fake exhaust outlets. 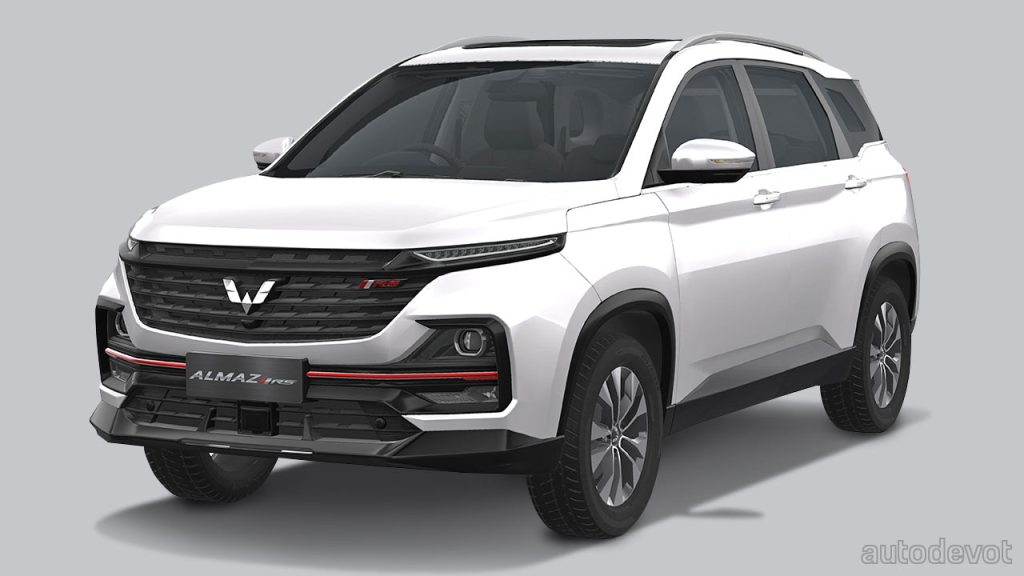 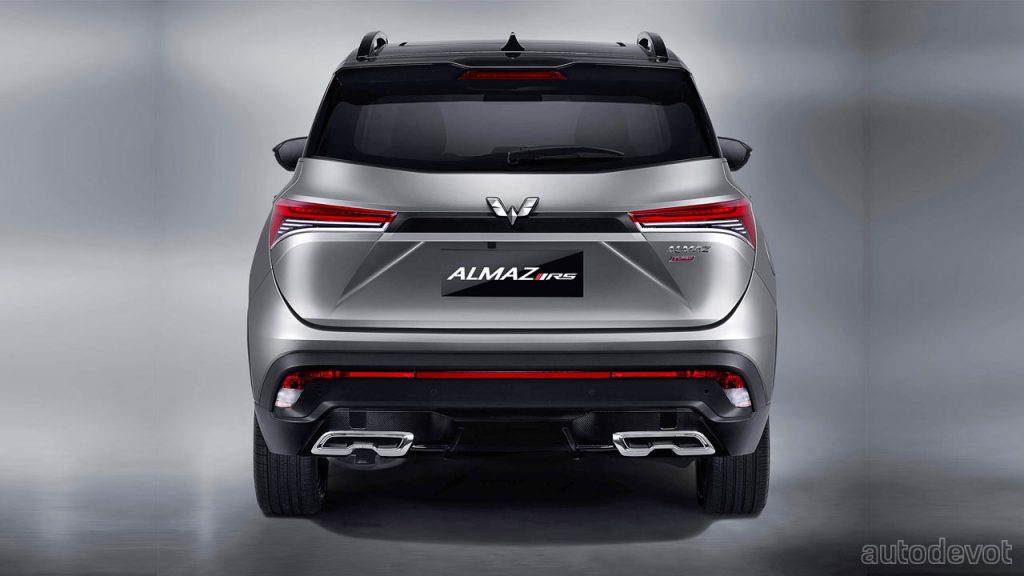 The changes are very similar to the Wuling Almaz RS that is on sale in Indonesia. The Almaz RS is powered by a 105 kW (143 metric hp) 1.5L 4-cylinder turbo petrol engine paired with a CVT.

As for the Indian market, most likely there are not going to be any powertrain changes but be prepared for any surprises.