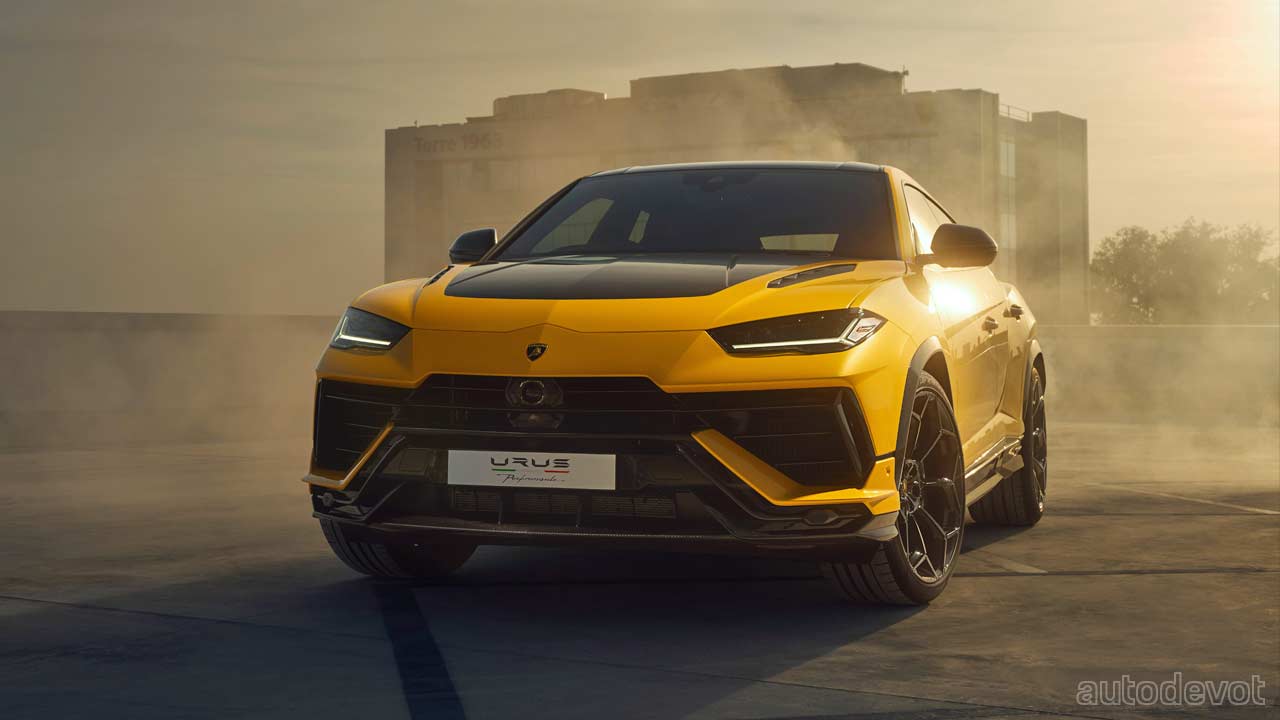 That’s right! From January to the end of September 2022, Lamborghini delivered 7,430 units, registering a growth of about 8% compared with the deliveries during the same period in 2021. Of all the markets, Japan registered the highest growth of 26%, followed by the UK at 20%, Germany at 16%, the United States at 8%, and finally, the Chinese Mainland, Hong Kong and Macau regions at a combined 5%. 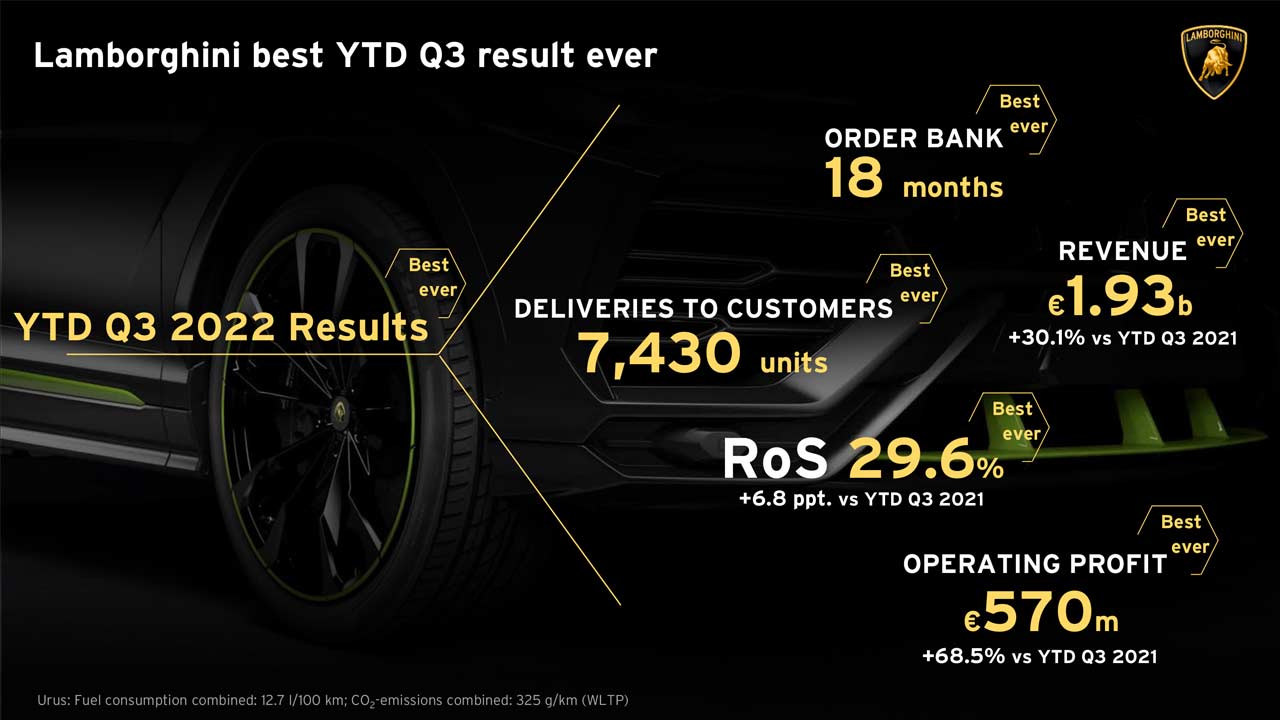 No prizes in guessing which model led the sales, but the Huracan showed the highest growth with 2,378 units delivered globally, a growth of 11% over last year. Lamborghini delivered 4,834 units of Urus SUVs between January and September, a growth of 7%. September also saw Lamborghini bidding farewell to the last Aventador, the V12-powered flagship model, but a replacement is not too far away from showing up.